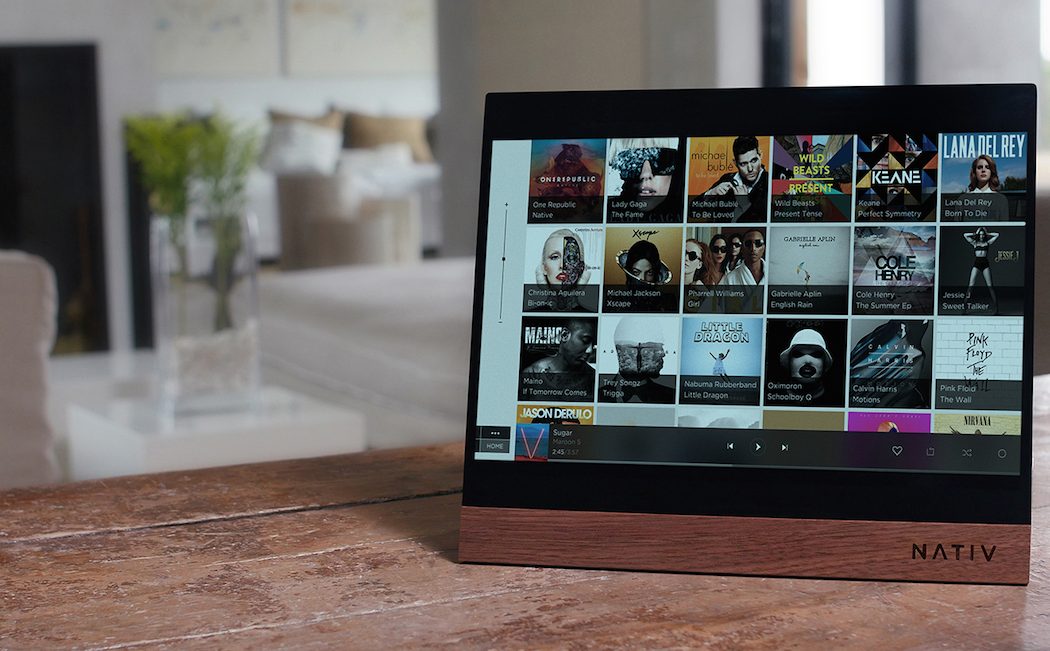 Playing music at home or the office is something that we pretty much all want to do from time to time and finding the perfect music delivery system isn’t always a straightforward undertaking but once in a while you come across a device that looks like it covers both your aesthetic and technological requirements – in this case it goes by the name of the Nativ Vita Music System. And it looks awesome.

The Nativ Vita Music System is a state-of-the-art high-resolution music system that is based on two independent solutions – namely, the Vita element which is a spectacular music player and touch-screen device and the Wave which is a fully balanced digital to analogue converter – and the end results are mightily impressive both visually and in terms of performance.

Innovative, expertly crafted and with an abundance of storage (4TB no less), the Nativ Vita Music System will tick all of your form and function boxes and if you’re after a new device for delivering music around your home, this Indiegogo project would get our backing here at Coolector HQ. Take a look at a few more shots below: 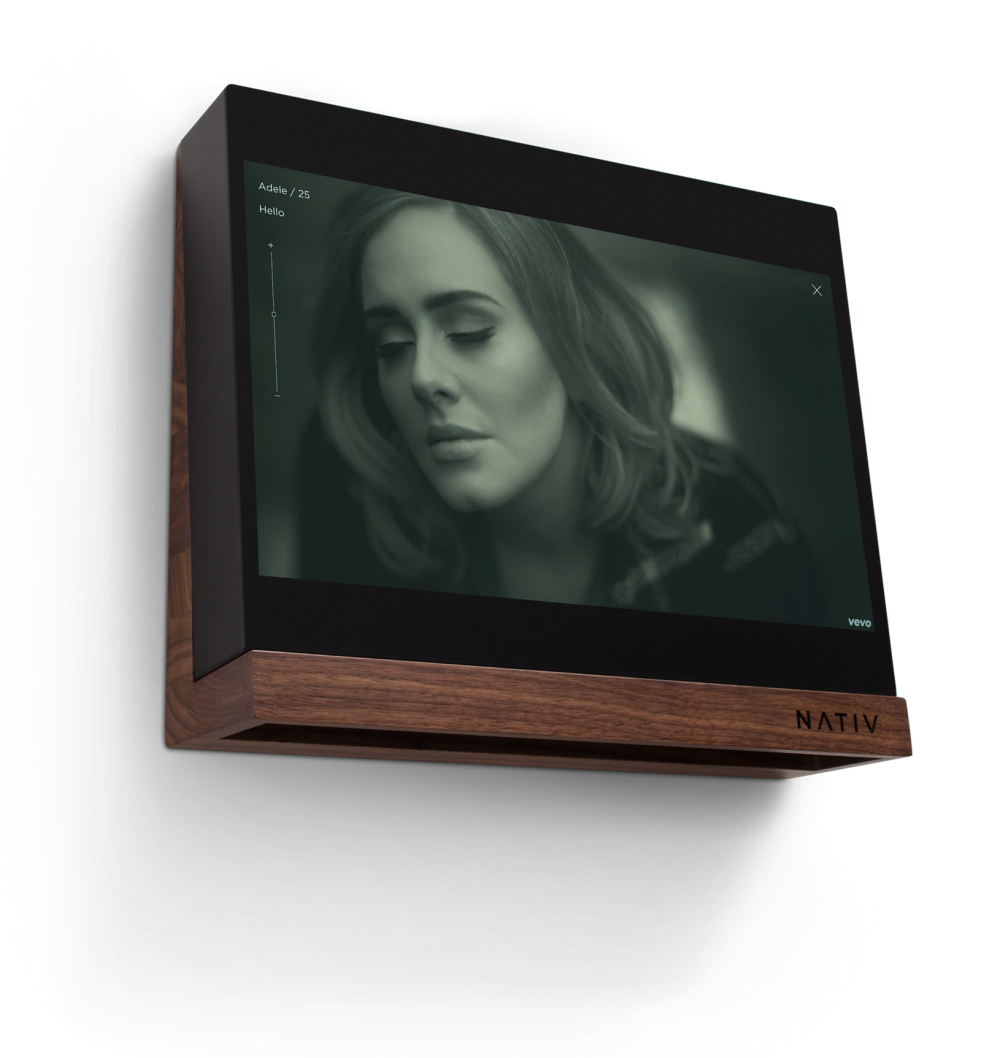 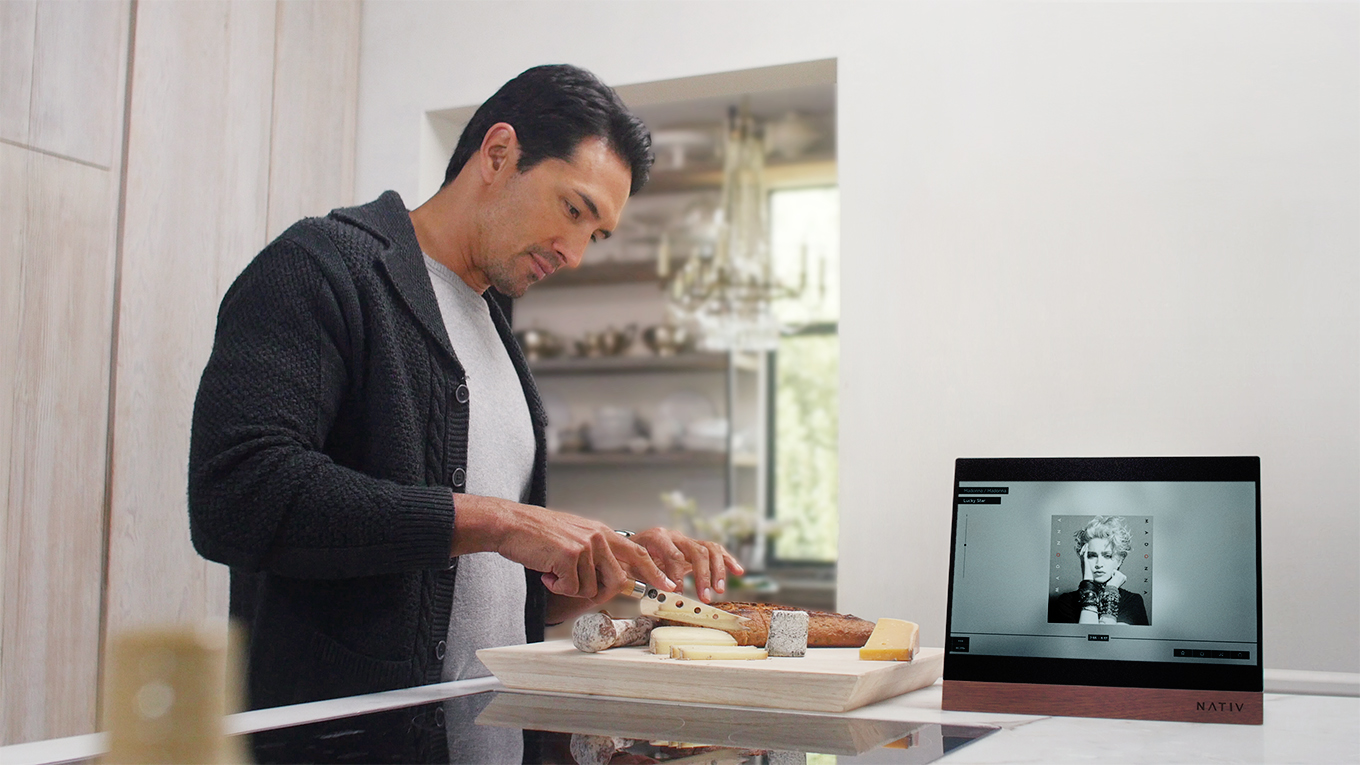 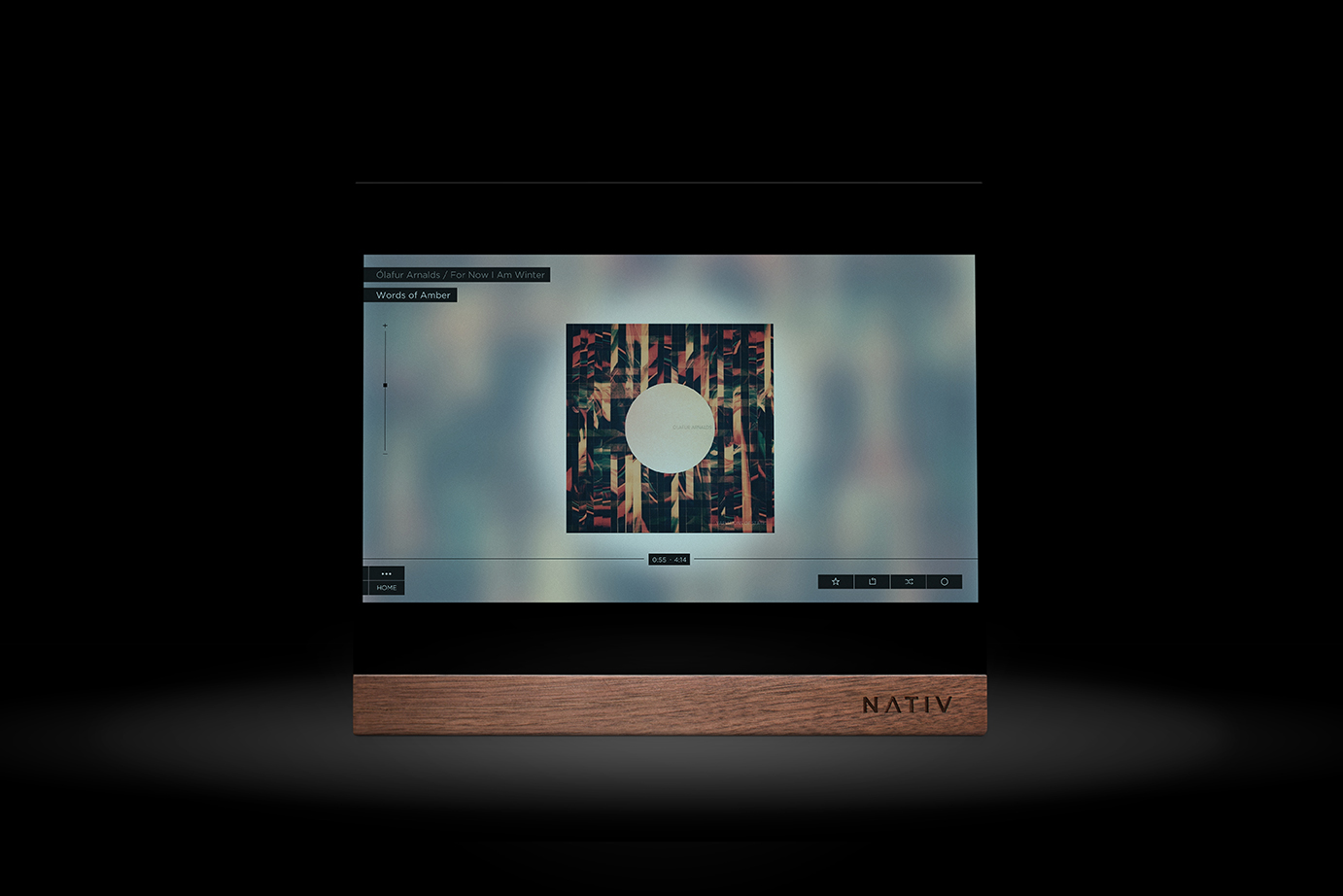 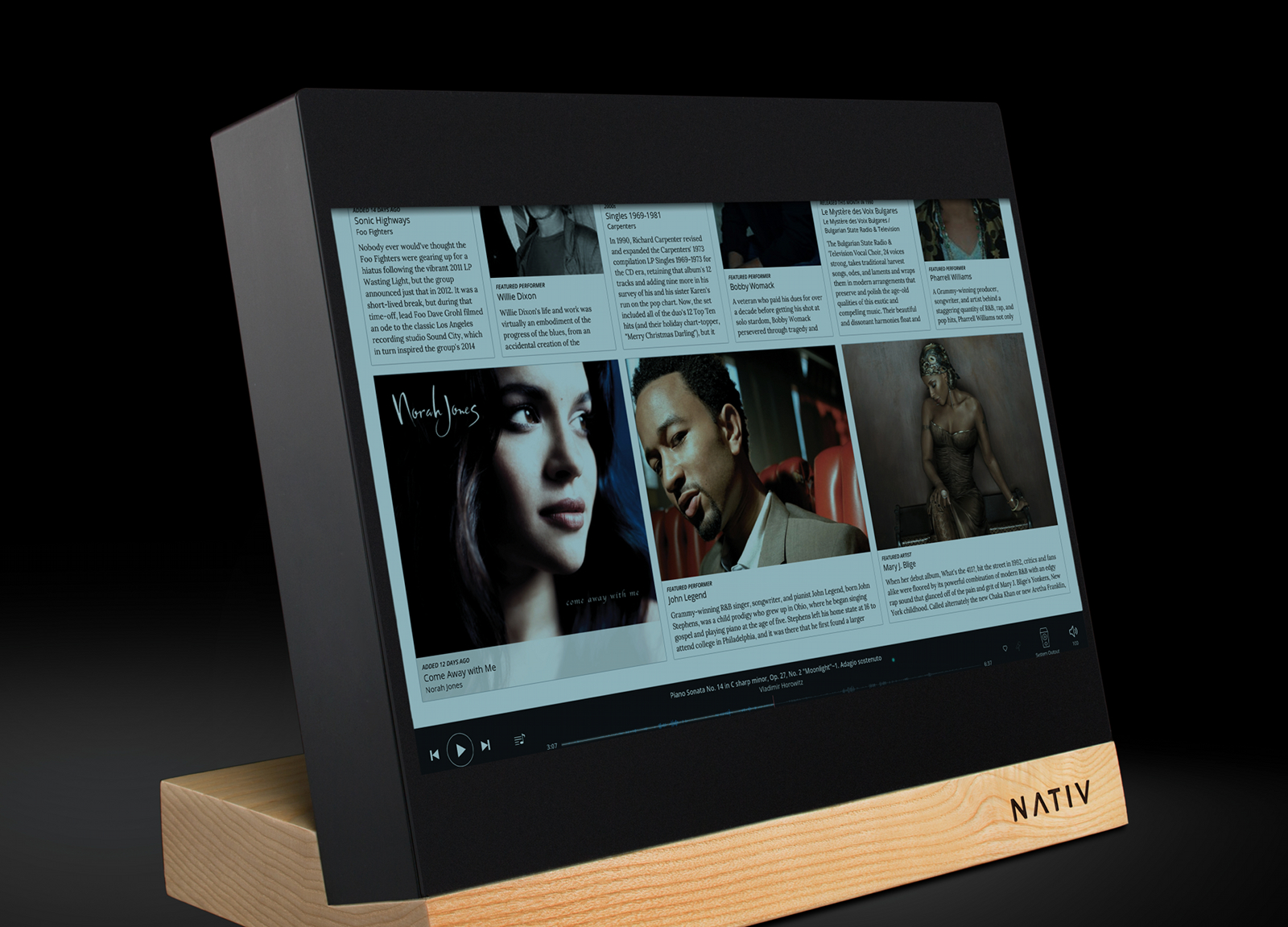 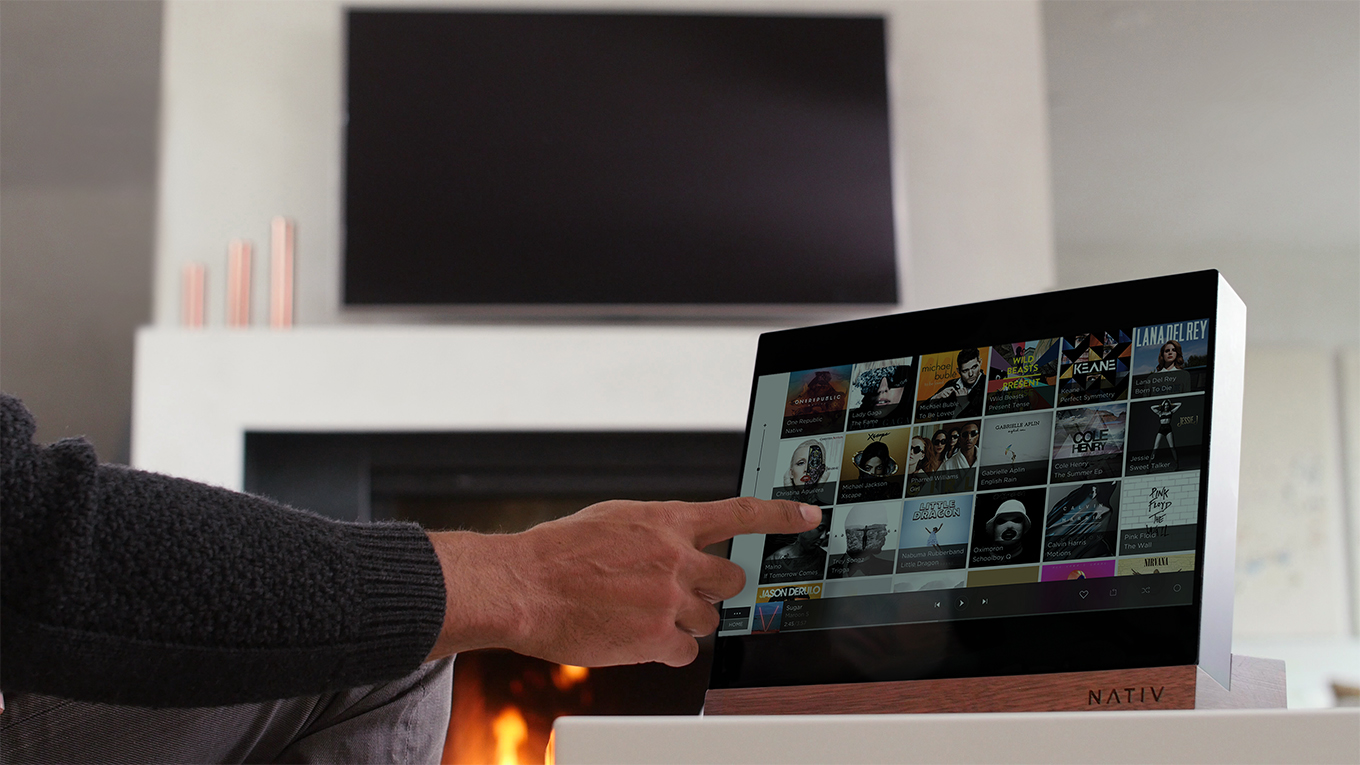 There are so many stand out features to the Nativ Vita Music System (on top of its attractive design) and this include an 11.6 inch touchscreen, unlimited music potential from Spotify, iTunes, YouTube etc, up to 4TB capacity, multi-room playback and an innovative TV interface to name but a few.

Whilst it isn’t necessarily a cheap option, it has so many eye-catching features that should set it apart from the crowd and it is already proving extremely popular over on Indiegogo where you can go and bag yourself a bargain before it hits full price.

There are few things more frustrating in life than witnessing something amazing or a key moment but not managing to document it, to get… 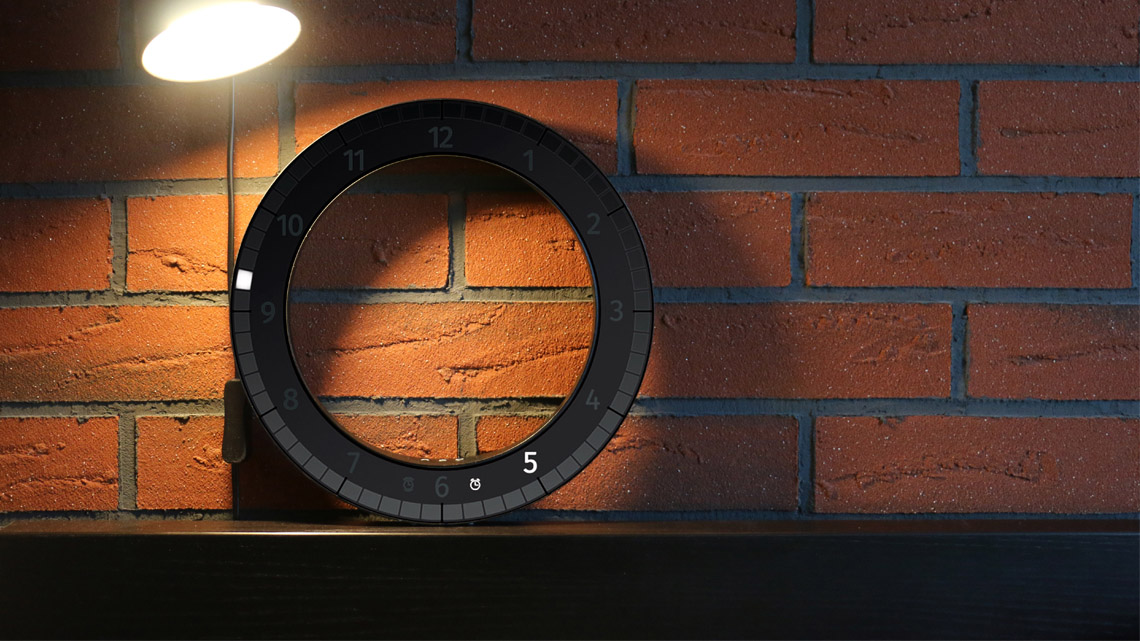 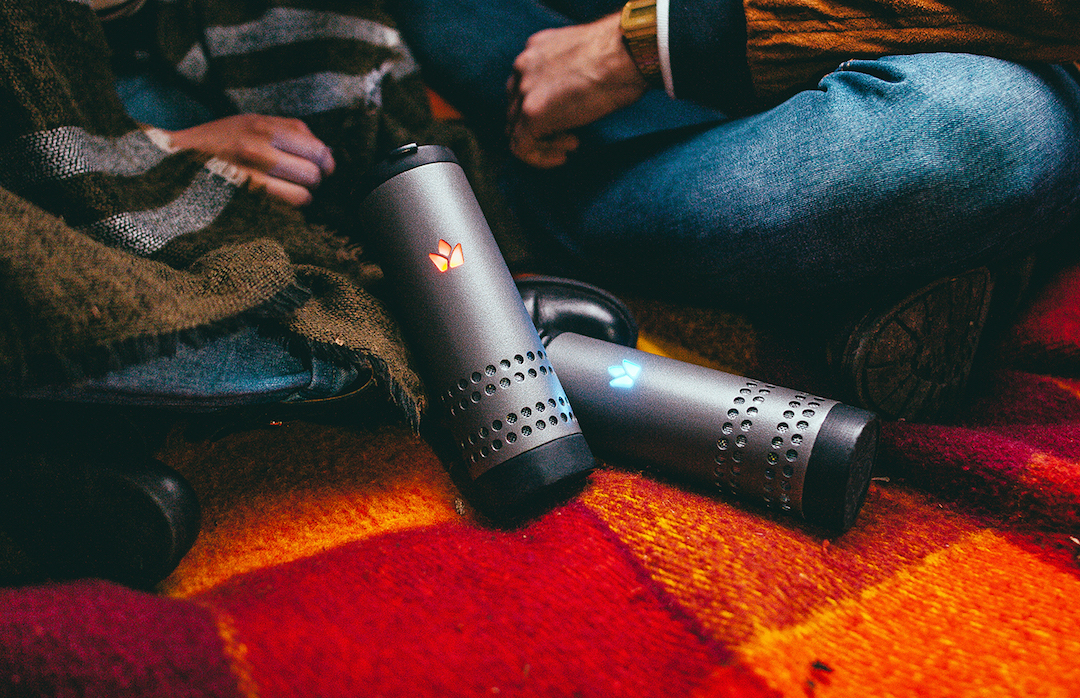