Whilst there’s no denying that today’s televisions are a cut above from a performance point of view, there is a lot to be said for the eye-catching designs of televisions of yesteryear and that’s something that this concept design from PDF Haus called Telaevia Retro TV aims to celebrate and, if you’re anything like us here at Coolector HQ, you’ll definitely have your fingers crossed that this concept design makes the leap into reality. 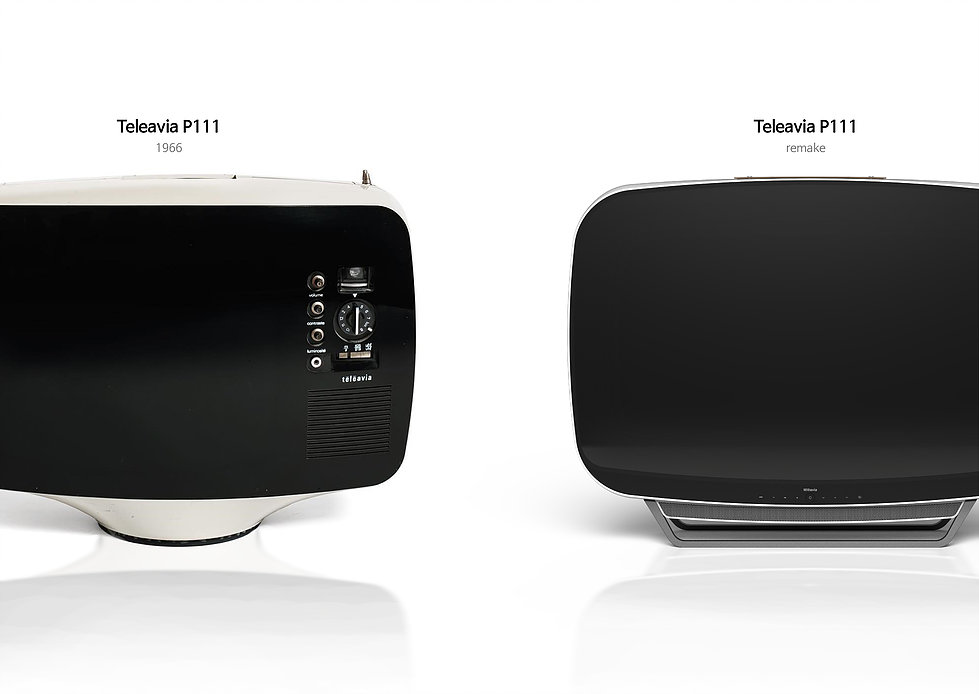 Based upon an old television design, the PDF Haus Telaevia Retro TV positively exudes a 1960s vibe aesthetically but it has been given a 21st century overhaul that makes it a much better fit for today’s contemporary home. We love the mid-century and 60s style interiors here at The Coolector and this brilliant concept design from PDF Haus taps into that aesthetic superbly well and for those with a love of old school technology, this will be right up your street.

There is a really distinctive visual impact to the technology of the 50s and 60s and the televisions of this era were particularly striking and this cracking concept design from PDF Haus harks back to this time to deliver a genuinely engaging piece of technology which certainly wouldn’t look out of place in today’s interior design conscious homes. The Telaevia was one of the most striking televisions of its time but also had an understated element to its design and that’s what makes it so easy to transplant into the 21st century with a few design tweaks. 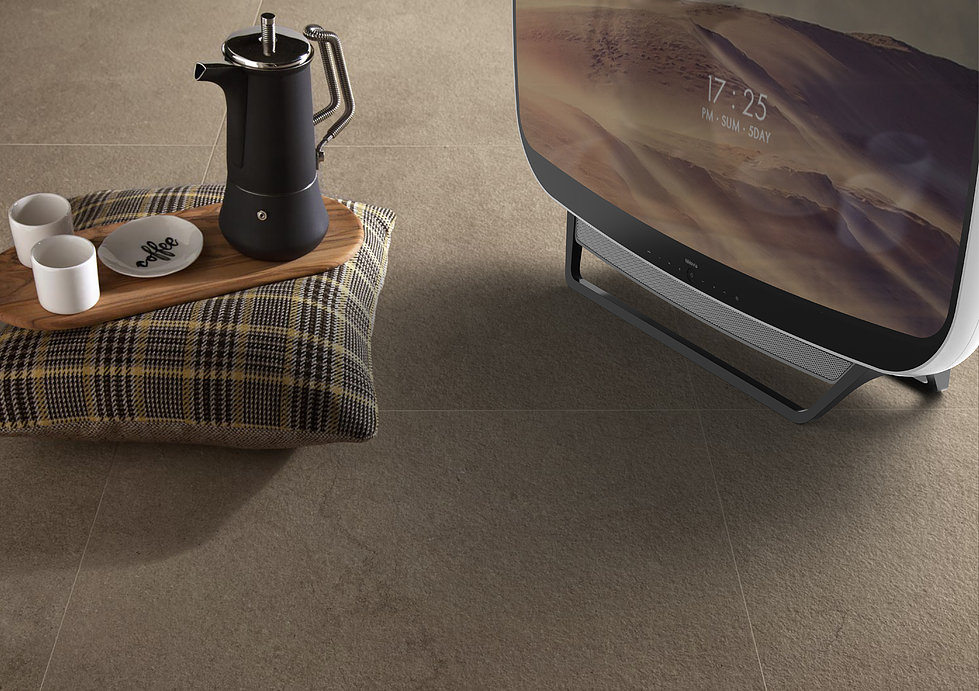 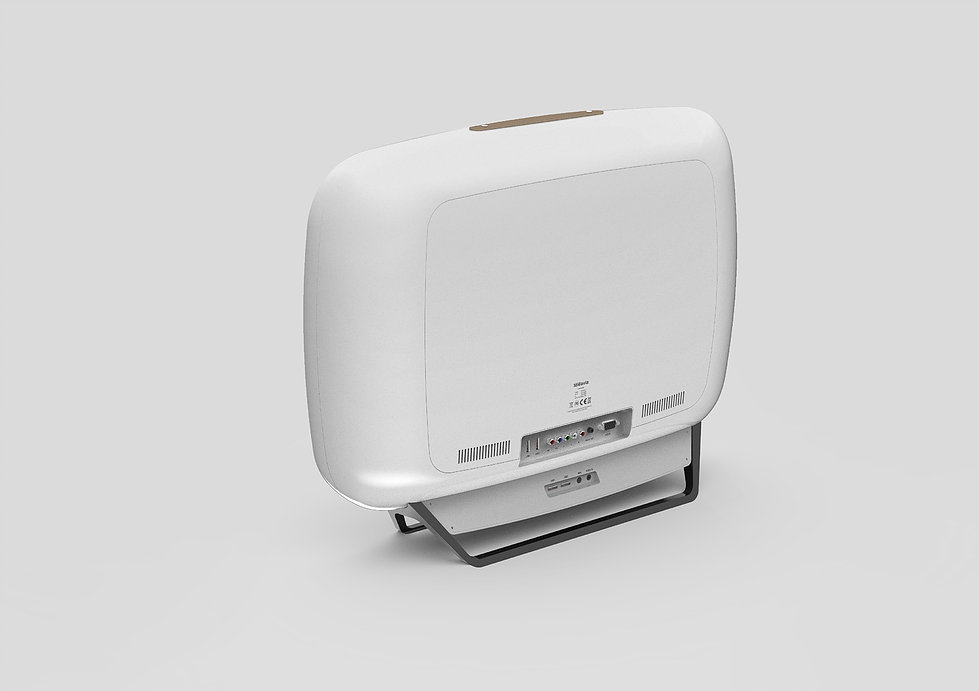 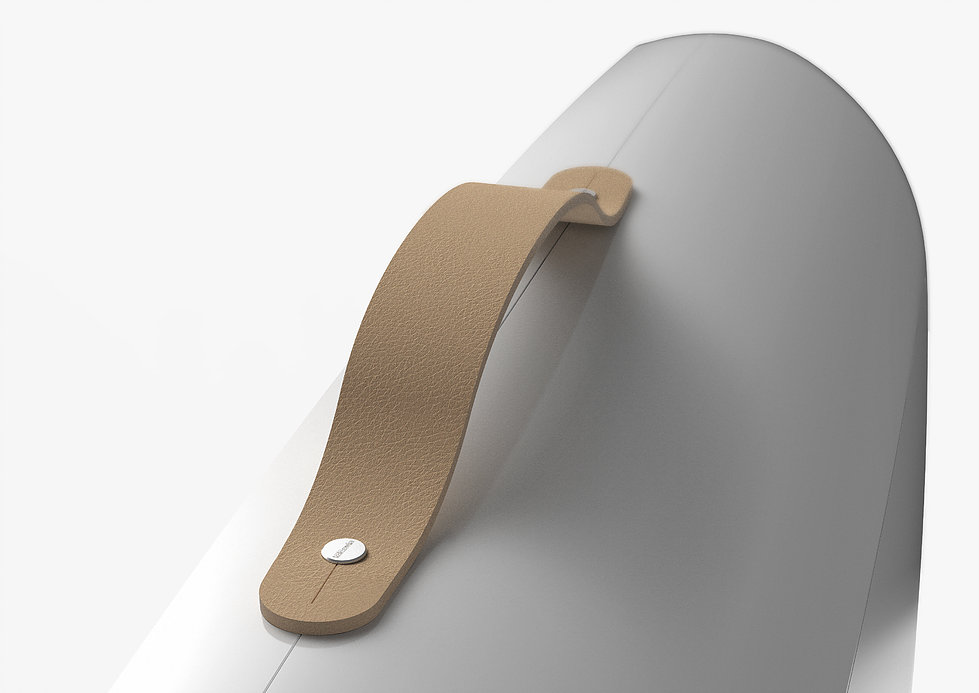 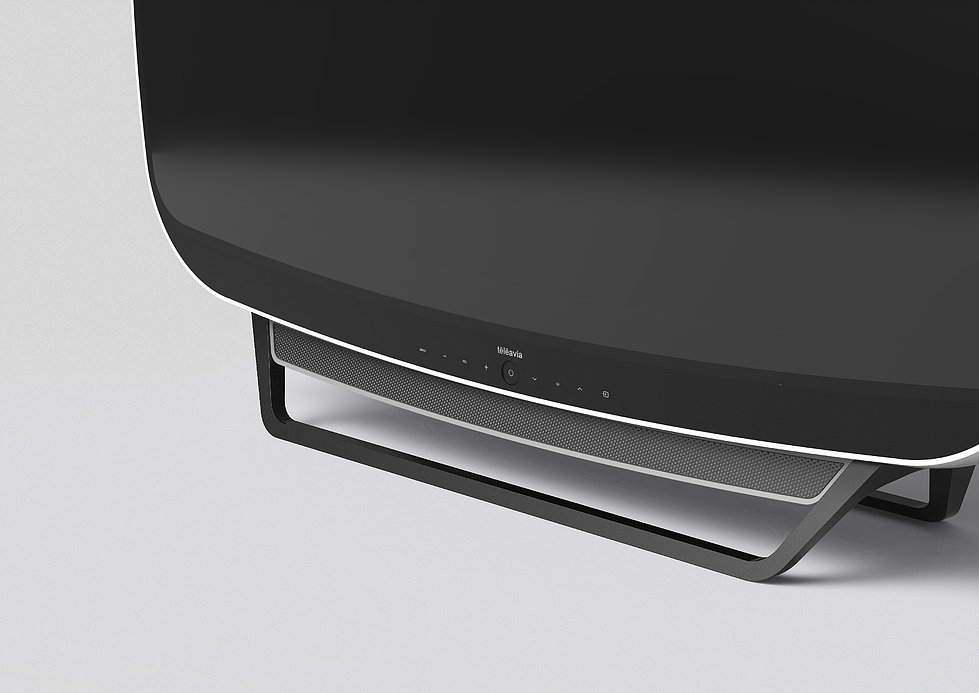 The PDF Haus Telaevia Retro TV might only be a concept design but such is the attention to detail and awesomeness of the original that we could easily see it being made into an actual television. Updating the core elements such as buttons and finish to make it a more suitable piece of technology for a 21st century home, PDF Haus has clearly got a knack for rejigging old school products and making them much more relevant for today’s electronic marketplace. 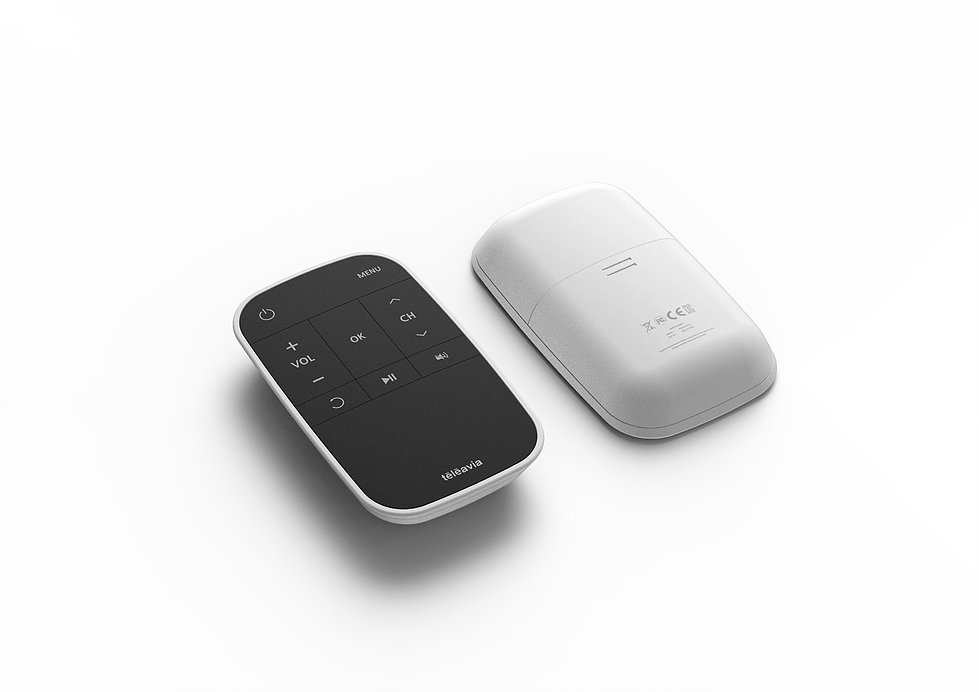 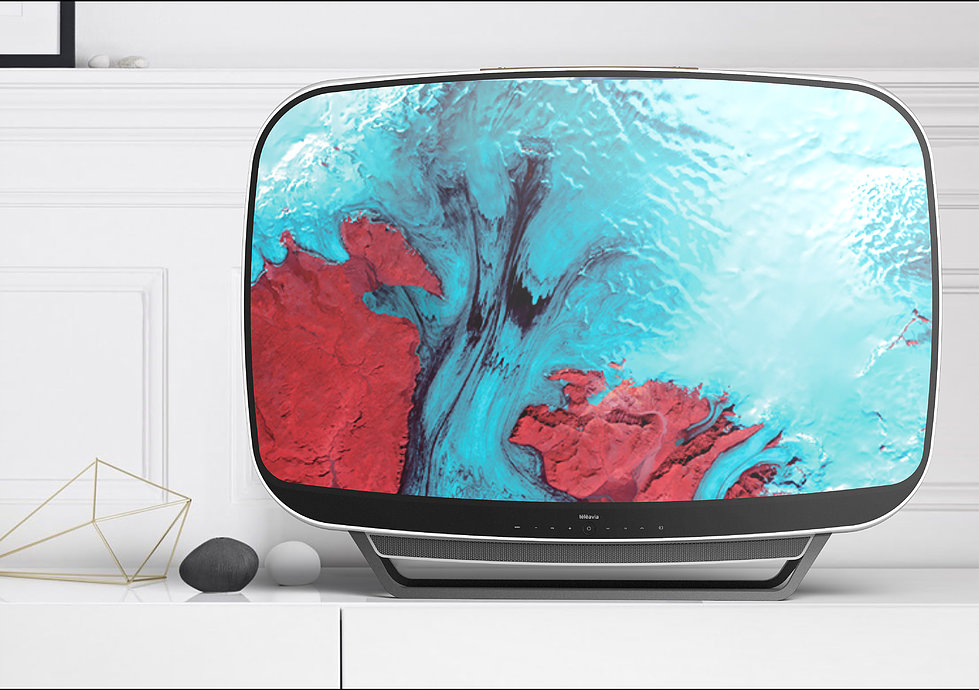 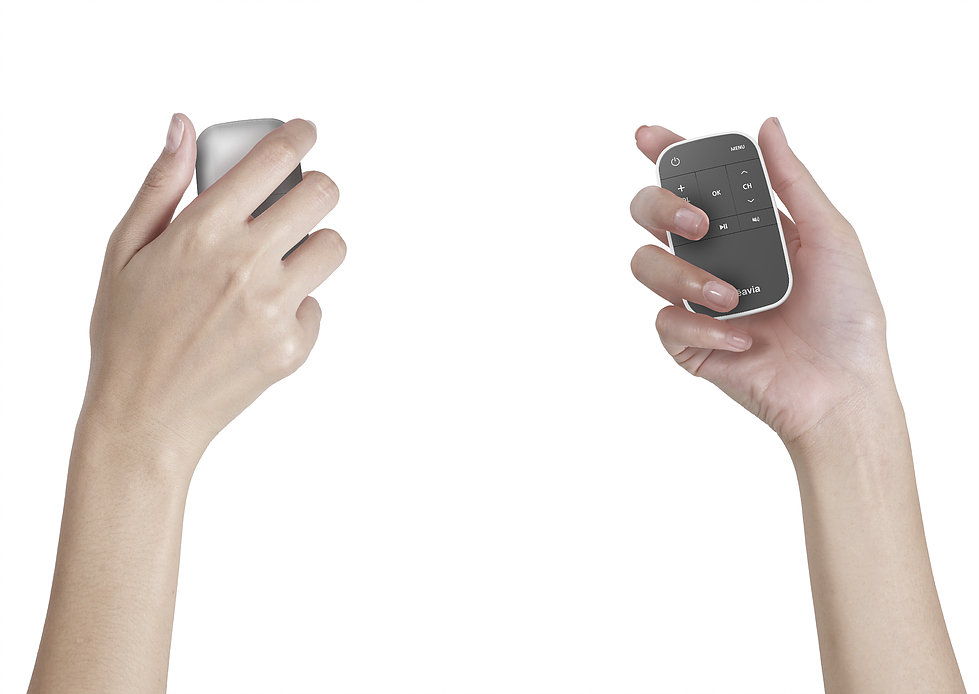 Taking design inspiration from a number of modern products, this visually superior television is exactly the sort we’d love to rock in Coolector HQ were it commercially available and in a suitably grandiose size. We’re in little doubt that interior design enthusiasts would join us in loving the retro stylings of this concept design from PDF Haus and choosing pieces of technology that fit in with interior design endeavours is invariably tricky and this brilliant design would certainly help overcome that issue.

There is just something about technology design of yesteryear that really strikes a chord with us and this is particularly true with television designs of the 50s and 60s. This superb piece of tech design from PDF Haus showcases what could be possible if you combine the design principles of mid-century products and coupled them with a modern finish and technology and, as you can see, the end results are pretty glorious. 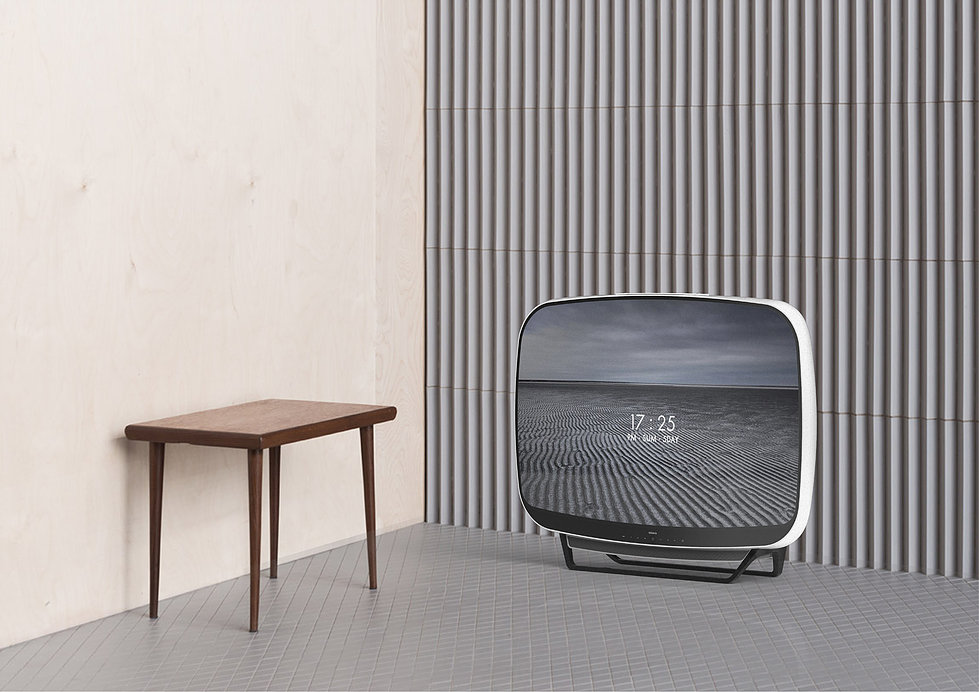 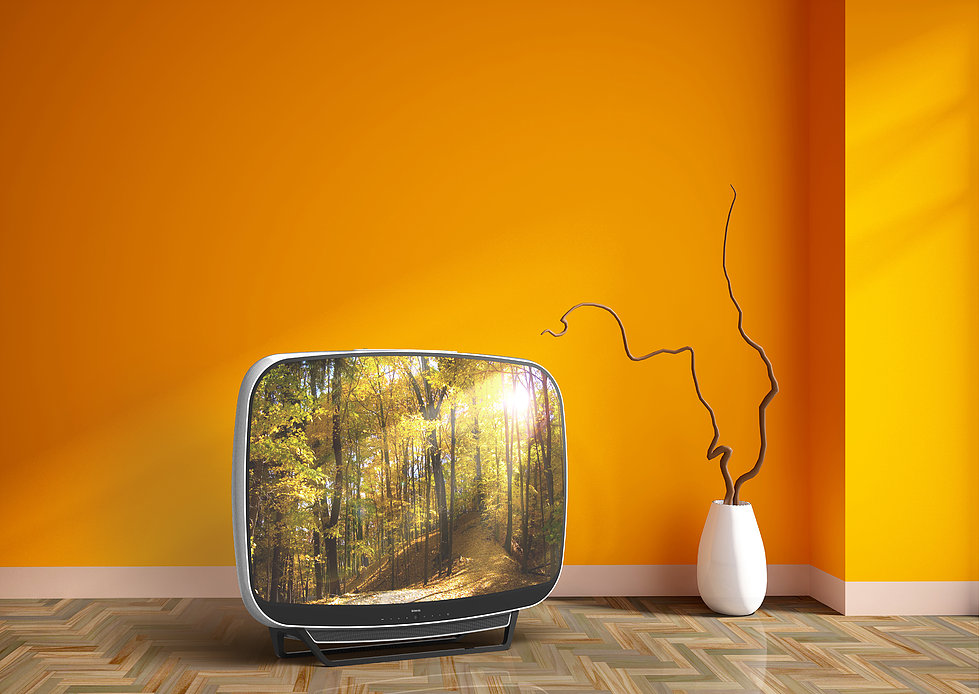 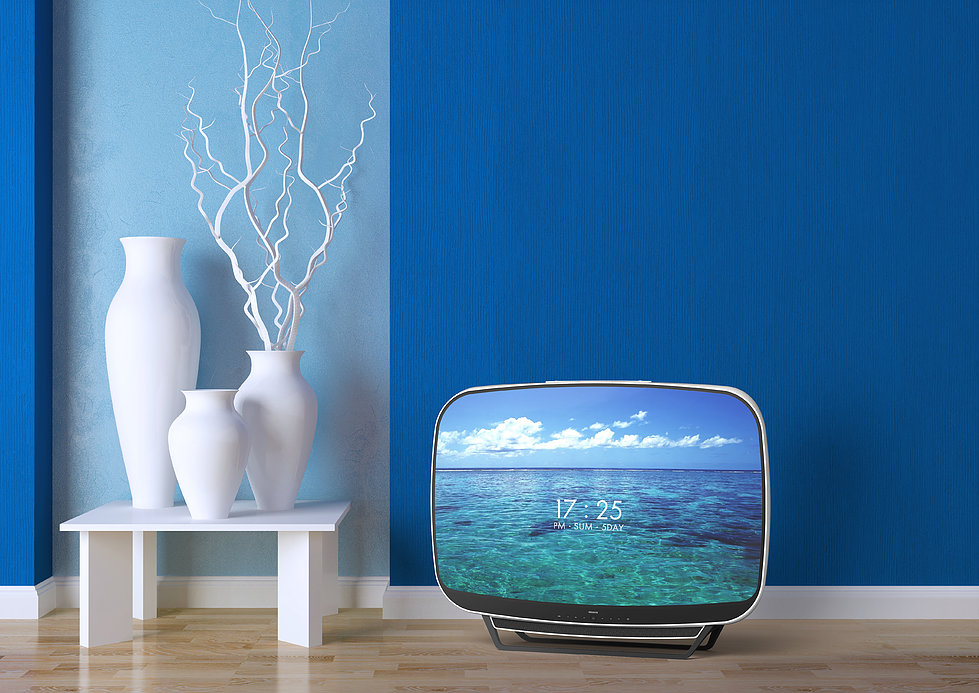 For any lovers of retro design out there, this PDF Haus Telaevia Retro TV is sure to resonate and its definitely one of the coolest concept designs we’ve encountered of late. Whilst we’re wishing it was something available to purchase, it might just have the effect of giving today’s tech designers a nudge in the right direction from an aesthetic point of view.