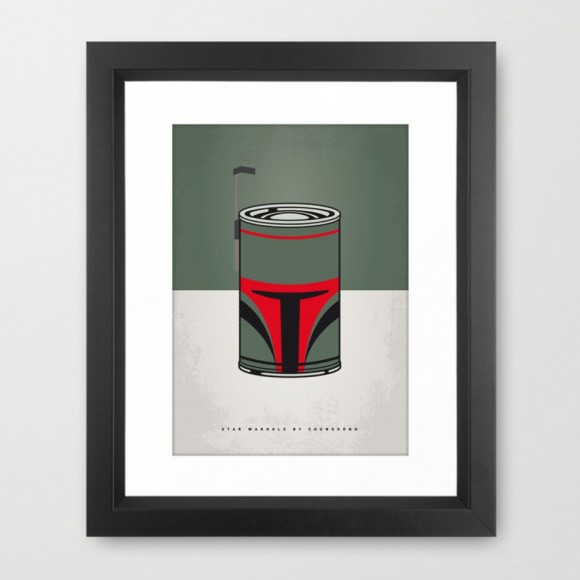 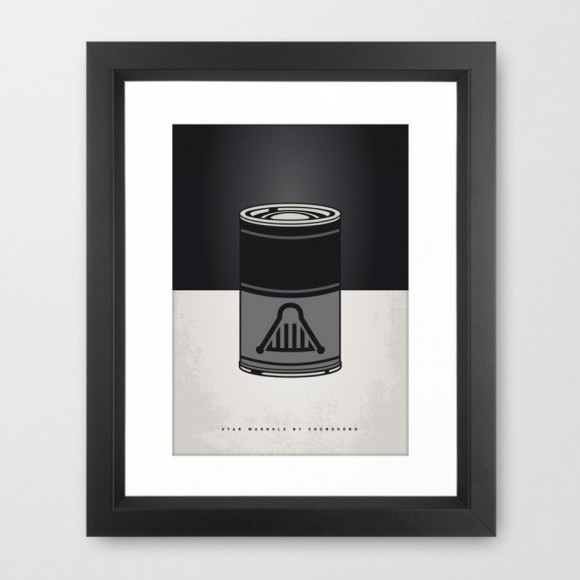 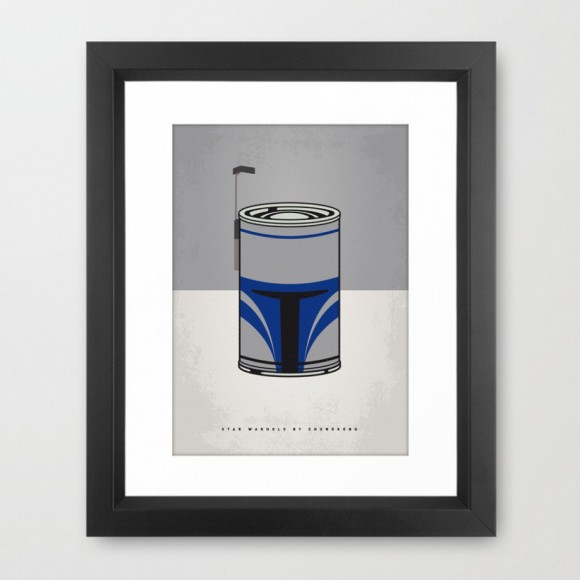 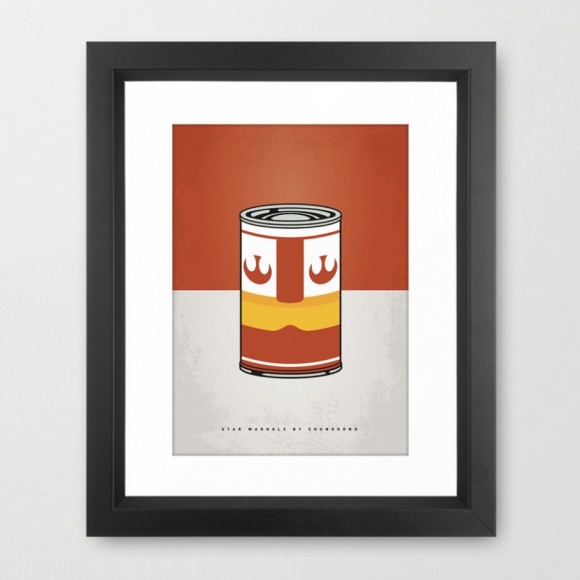 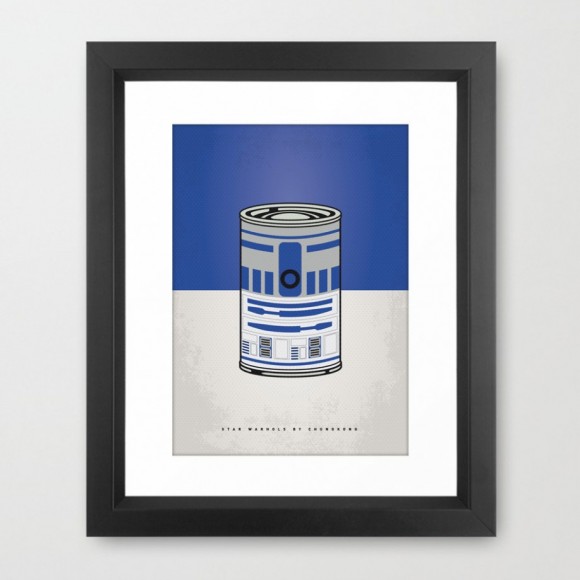 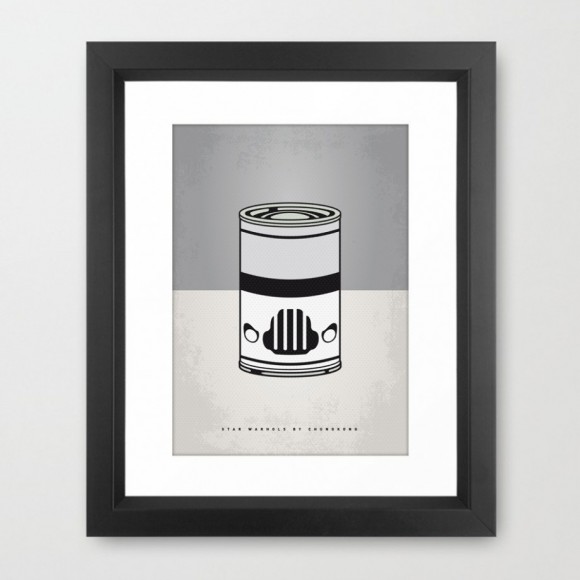 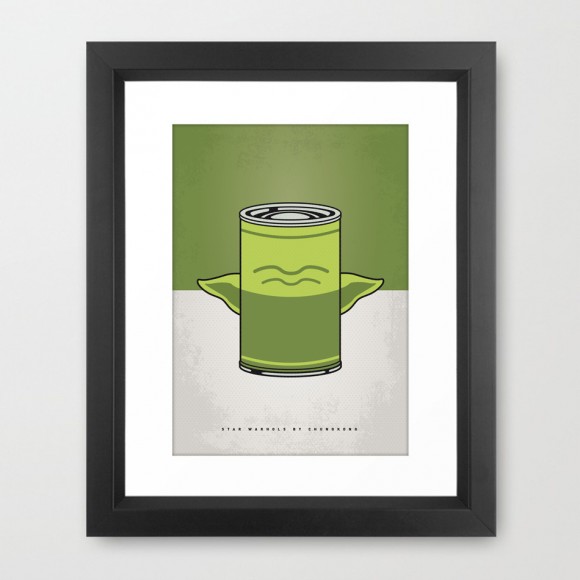 Andy Warhol wasn’t adverse to the odd canned good or two and his piece that entailed the Campbell Soup Can is probably amongst his most famous. Whilst we here at The Coolector are in no doubt that Warhol’s work was not without its merits, we’re not ashamed to say that we have a preference for these rather brilliant Star Warhols Prints by ChungKong.

Excellently playing off Warhol’s famous offering, these Star Warhol prints take some of our favourite characters from the Star Wars universe and reduce them down to their basic can form which, in the case of R2D2, C3PO, Bobba Fett and the other predominantly metal characters from the film, isn’t too much of a stretch. Safe to say, we here at The Coolector are big fans of these distinctive prints, as we are of most Star Wars related artwork, and we’re particularly partial to the Bobba Fett print. He’d definitely be a badass soup for sure.

ChungKong is a Netherlands based designer who spends the majority of his time ensuring that his client’s brand identities are as strong as they can be and when he produces pieces as creative as Star Warhols, I think its safe to say said clients are in safe hands. We’re loving his Star Wars work but you should definitely check out the rest of his offerings because his body of work takes in most forms of popular culture and looks pretty great in our humble opinion.

French watchmakers, YEMA, are one of our favourite watchmakers here at Coolector HQ and for those with a love of aviation styled watches, you’ll… 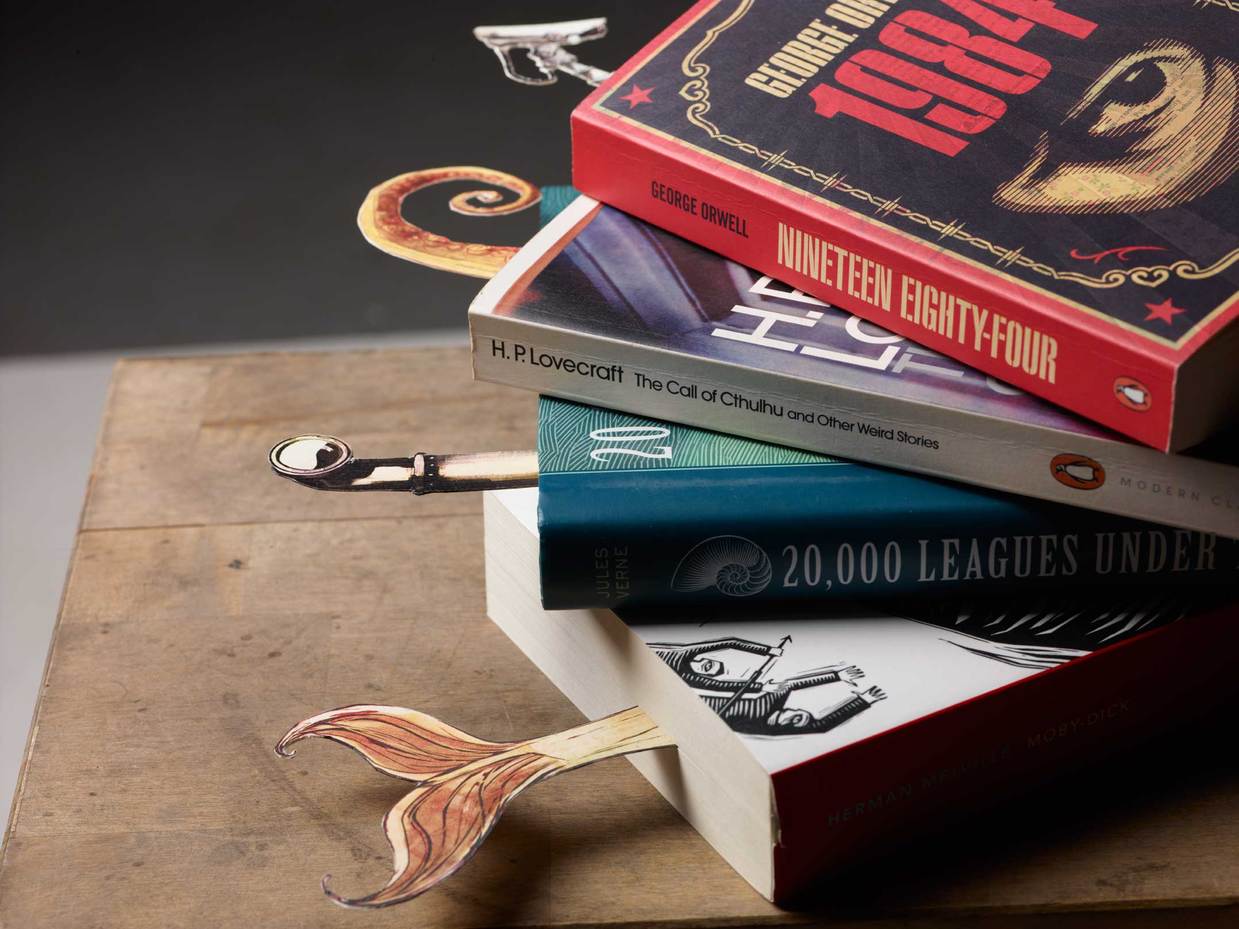 Design Bookmarks for the Classics 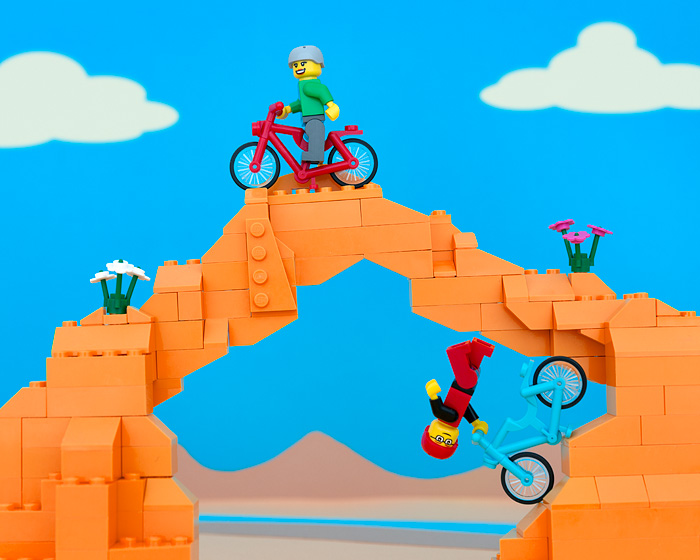