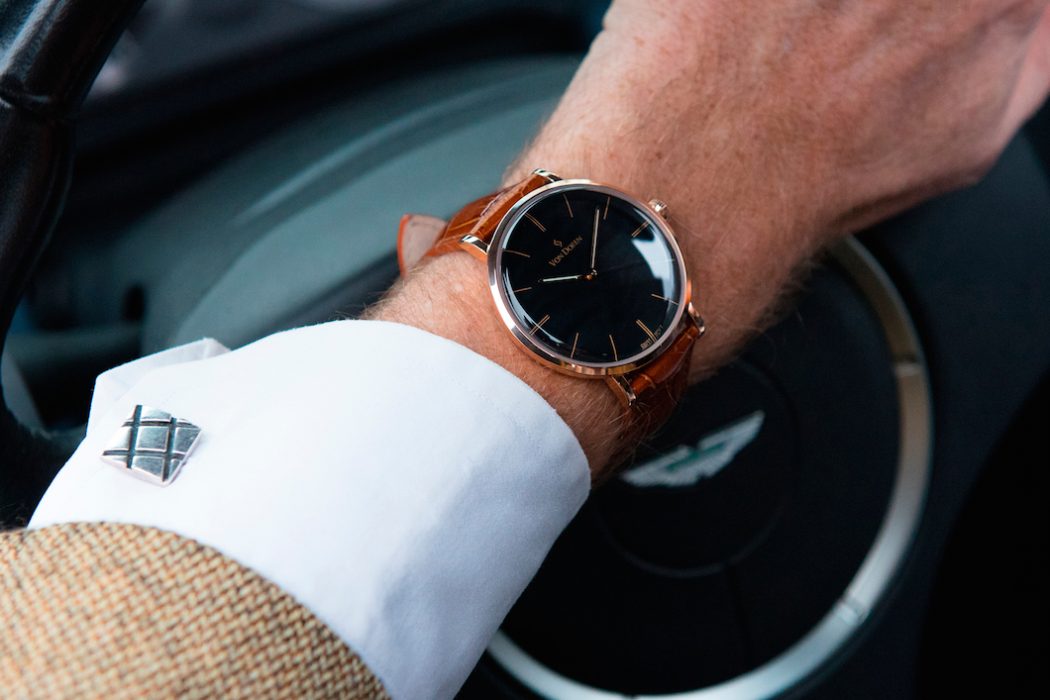 Scandinavia has become a veritable hotbed of awesomeness so far as timepieces are concerned and so it has proven once again with Von Doren Watches, a Norwegian watchmaker that takes its influences and design inspiration from Viking culture to deliver a series of timepieces which are as bold and striking as they are well made and stylish. 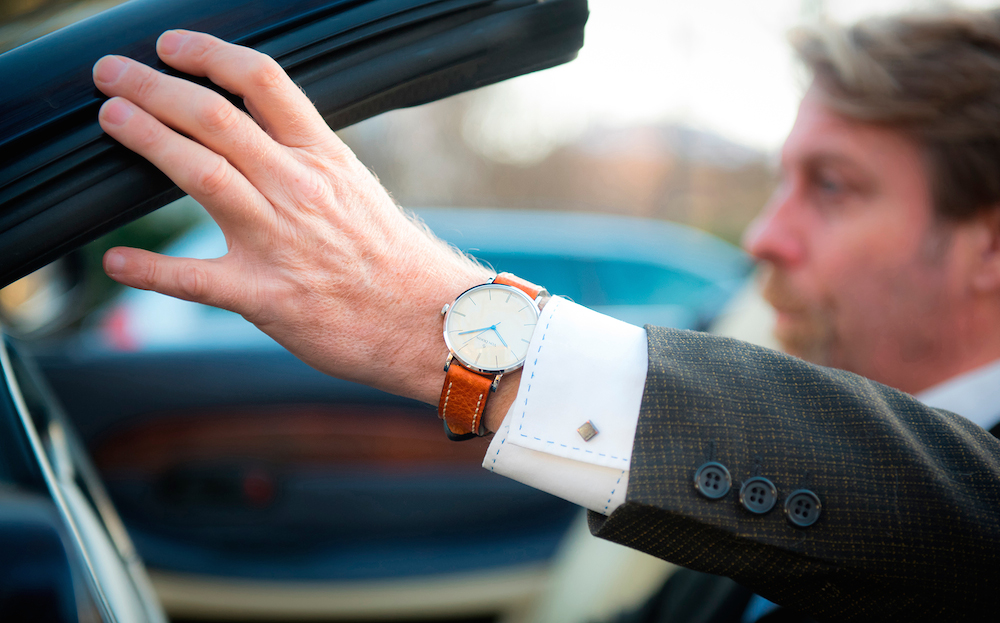 Funding over on Kickstarter right now, Von Doren Watches are the perfect choice of timepiece for any man who is looking for an elegant and sophisticated watch that delivers the luxury aesthetic without the price tag. We love our watches here at Coolector HQ and minimalist looking and fantastically well-crafted ones like these from Norwegian watchmakers, Von Doren are unquestionably the sort that we love the most.

Famed for their love of clean lines, simplicity and minimalism, there is undoubtedly a tangible Scandinavian aesthetic to these magnificent watches from Von Doren and we’re mighty impressed with the premium components that are used throughout their construction – even more so when you consider the incredible price they are available for over on Kickstarter. 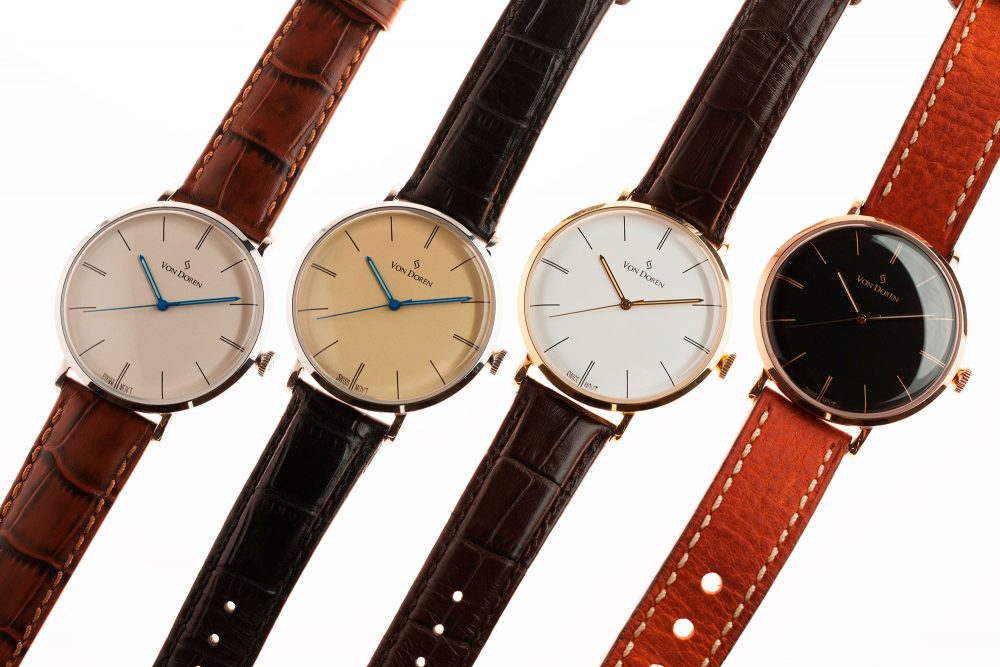 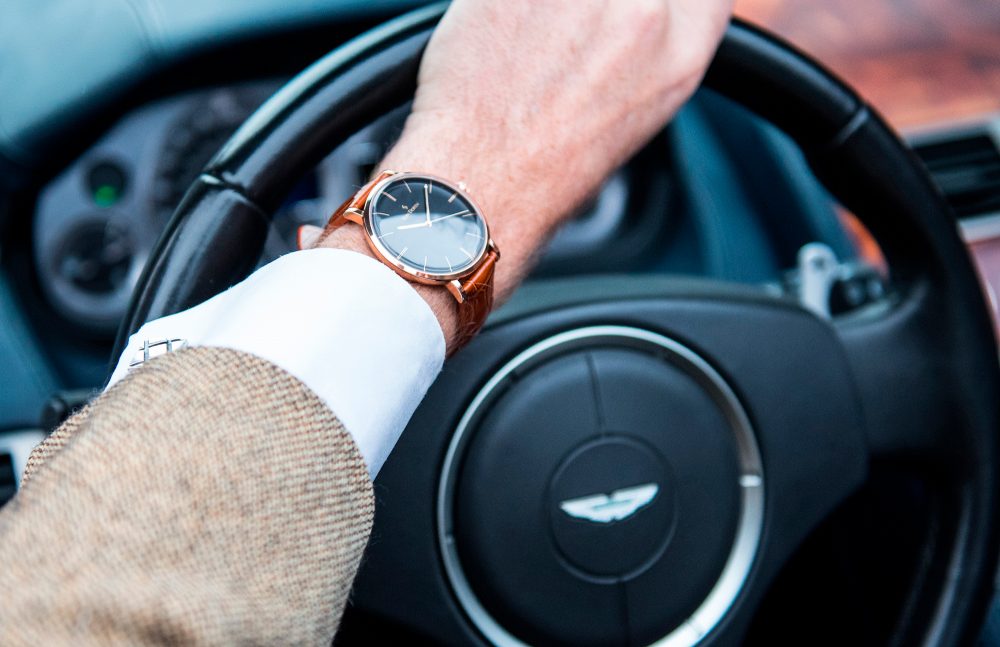 The quality of these watches shines through from the outset and just a few of the most impressive characteristics to be discovered with Von Doren Watches are the Swiss movement (Ronda Powertech 5 Series), the luxurious Italian leather straps, dome sapphire crystal glass, 316L stainless steel casing and luminous hour and minute hands. So, as you can see, you can expect a luxury watch for a fraction of the price if you opt for one of the glorious timepieces from Von Doren on Kickstarter. 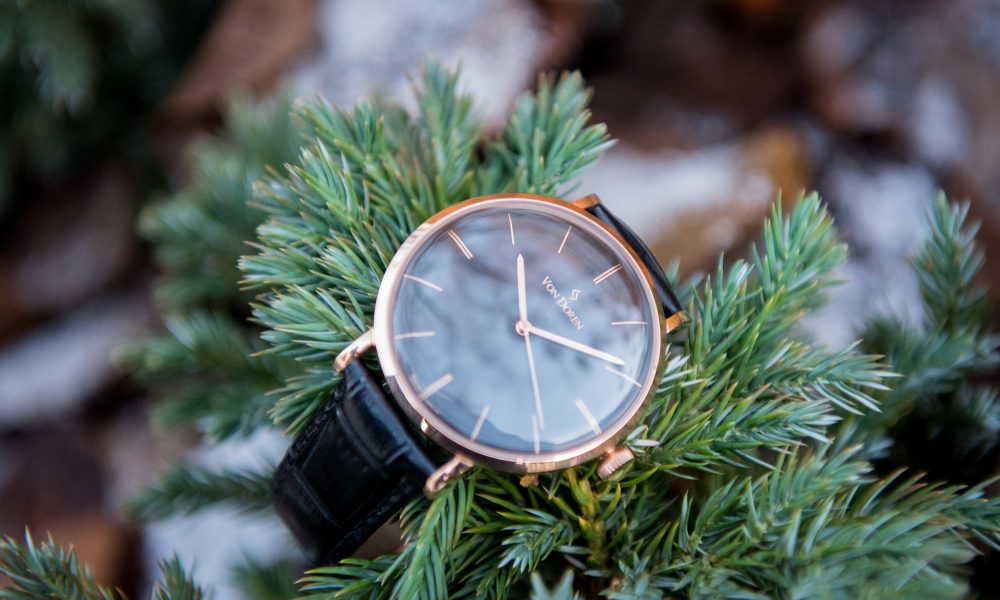 With a design that is heavily influenced by Norwegian heritage and architecture, it’s hard not to be won over by the understated aesthetics and high end craftsmanship which is evident throughout with Von Doren watches. Kickstarter is a great platform for the launch of new watch brands and this Norwegian watchmaker is certainly one of the best we’ve seen in a while here at Coolector HQ.

Making a watch is no easy feat. Making one as stylish and well made as those from Von Doren from a price tag under $500 is nothing short of miraculous. Easy on the eye, sophisticated and delivering the sort of timepiece that truly is suitable for any occasion, Von Doren have understandably taken Kickstarter by storm with their selection of watches inspired by Norwegian culture and we’re definitely loving the quality of the craftsmanship and first rate materials they’ve chosen throughout. 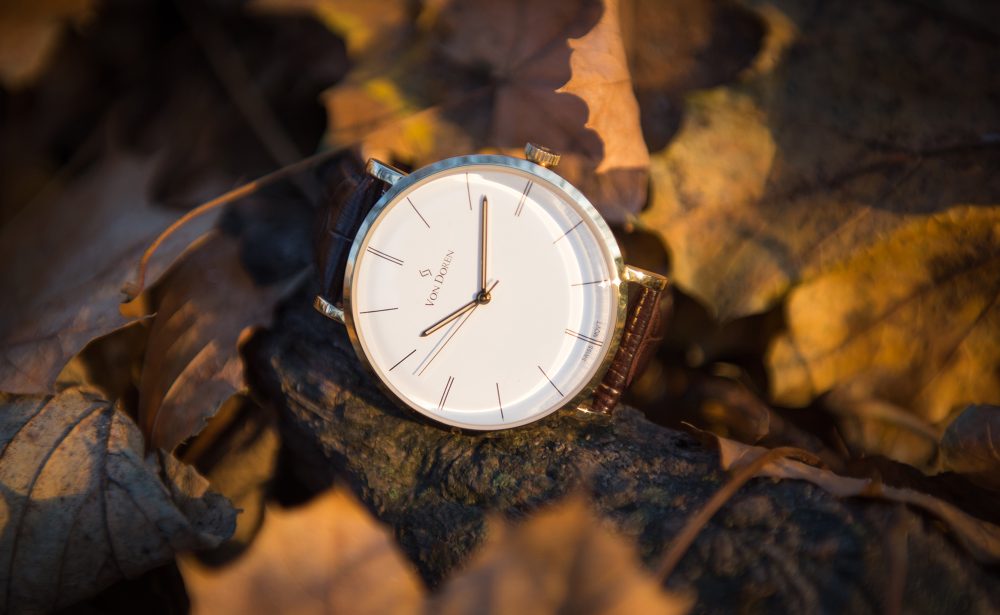 If you’re on the hunt for a new watch in 2017 and want one with a distinct, understated Scandinavian vibe, you’re certainly not going to go too far wrong with Von Doren and if you’ve like what you’ve seen, you’ll need to move quick as there is little over a week left to pick up one of their spectacular timepieces for a bargain price on Kickstarter.

6 Essential Purchases for the Adventure Traveller

Enjoying more adventures is something that will be on a lot of people’s to-do lists in 2019 and if that sounds like you, you’ll… 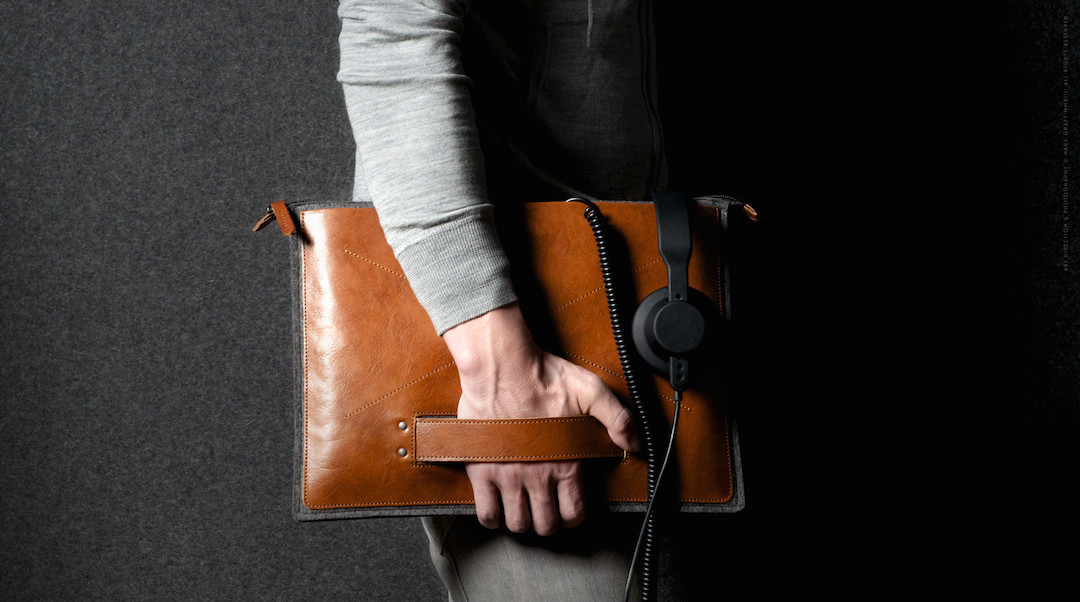 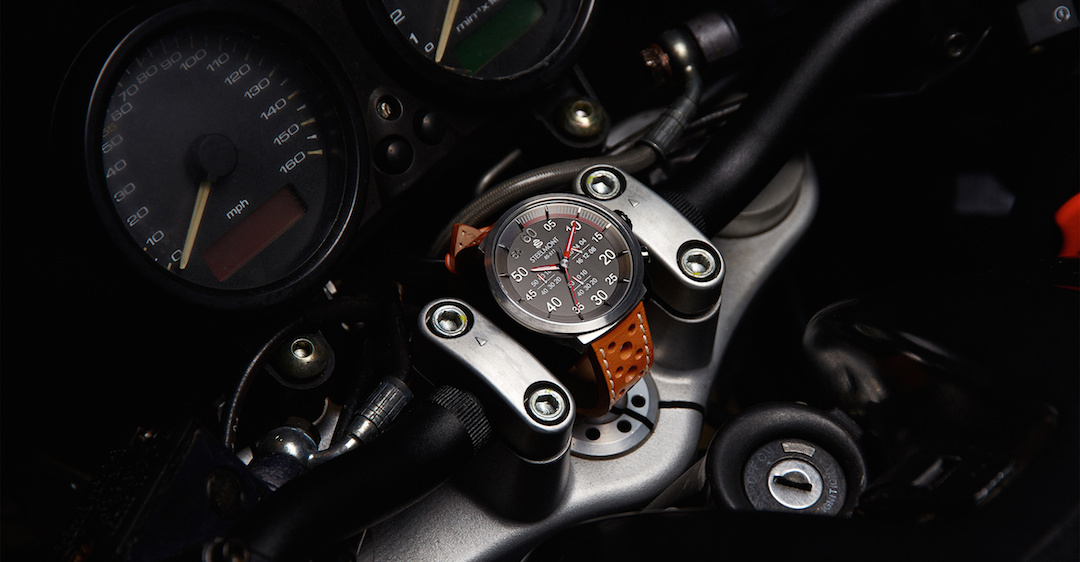