Television gets the Laser Treatment

Between The Coolector and the humble television, a muscular strength bond exists; a chewing gum for our eyes, a cupid’s arrow for our heart, a symphony for our ears. We adore you, TV!

The humble television has gone through some pretty noticeable surgery in recent years. We’ve seen the rather invasive open screen surgery and the replacement of its impaired cathode ray organ, in favour of Plasma, LCD or LED. We’ve seen the cosmetic surgery, where some have gone under the knife for noticeable screen enlargements. But what is next? Has the television seen its last operating theatre? Are there no more improvements to be made? ABSOLUTELY NOT, because the Heads of Surgery at LG have returned to their scalpels and soldering tools, scrubbed up and placed the TV under anaesthesia once again. Their goal: to extract the conventional Plasma/LCD/LED and replace this with the next generation of anatomical light emitting hardware, the LASER.

Now out of surgery and after a short stay in the recovery room, we are pleased to remove the bandages and, with eyes wide open, a racing heart and attentive ears, introduce to you their masterpiece, the LG 100 inch LASER Display HECTO with SMART capability What a transformation! This is less the TV you know, more the cinema you do. Confused? You won’t be soon. I’ll break this down succinctly. The LG HECTO’s function begins in its sleek black compact unit, placed 6 inches from the base of a specially designed super-slim 100 inch wide screen. When in operation, the unit discharges a lens treated ray of laser beams onto the surface of the screen above, leaving a fully HD image for your viewing pleasure.

To achieve a deep of contrast, vibrant and rich projection, the screen is able to absorb and deflect ambient and unwanted room light. This means no more midday drawn curtains or ‘lights out’. To add to the image quality, the laser light is so fast that you won’t acquire motion blur during super-fast images. 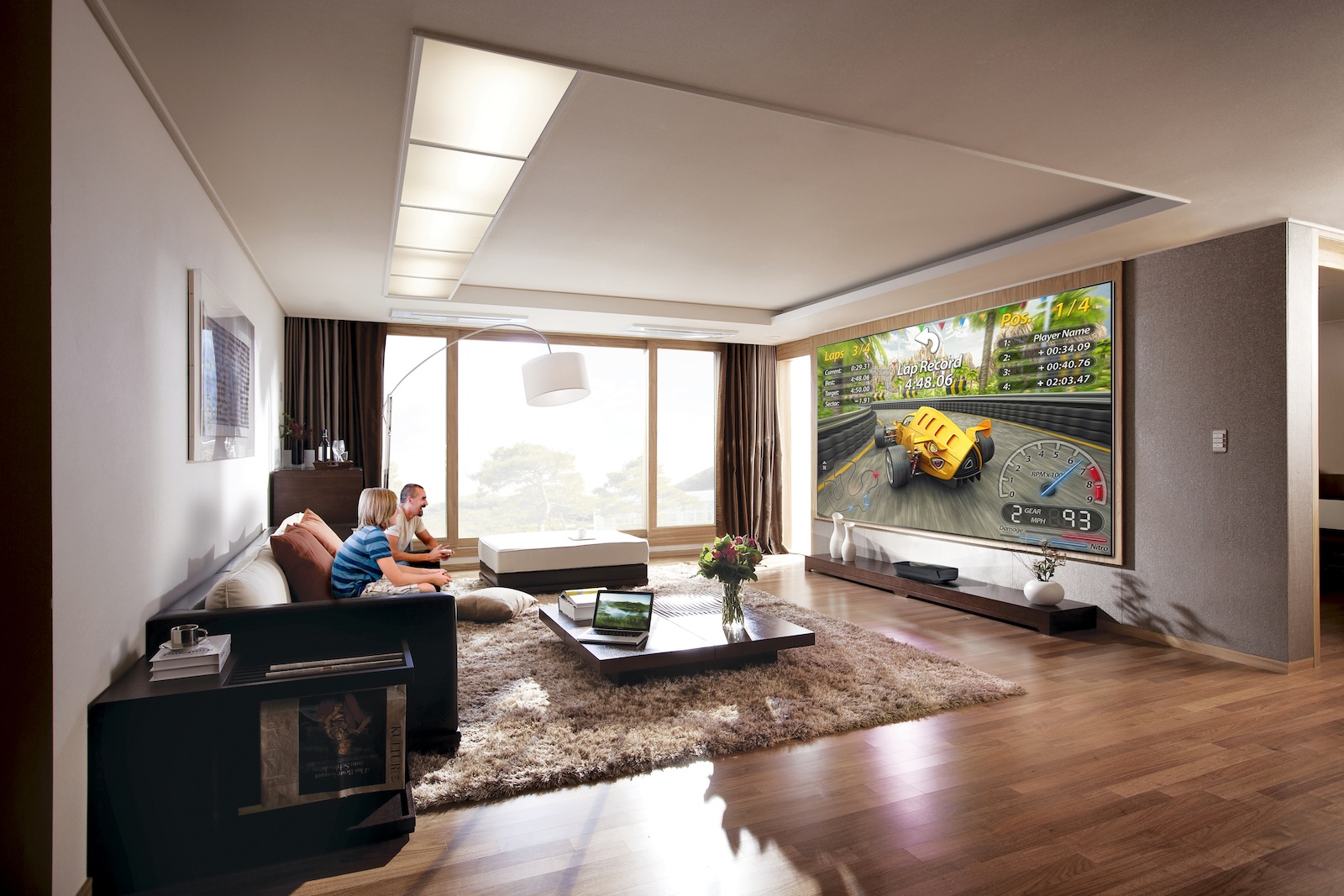 The glory in this masterpiece of home entertainment doesn’t stop there, oh no, its interactive capability is breath-taking too. The surgeons have treated us to a few extras. One in particular is the ‘Magic Remote’ which, when pointed at the screen, is able to read your movement gestures and relates these to your onscreen command. On screen you’ll have access to a host of Smart TV features, such as LOVEFiLM, Blinkbox, YouTube, Facebook and Twitter. Or, if you have other media you wish to play, the set is capable of running DivX, MPEG and AVCHD, perhaps received via its built-in WIFI.

Given its 25,000 hours of laser light life, which equates to 5 hours a day for 13 years in eco mode, you’ll be friends with HECTO for some time. We at The Coolector can only but suggest that the hands of the LG surgeon responsible, need placing in the Louve, because this my friends, is Art!

Sometimes less is more and that’s a mantra which certainly applies to the world of architecture. A fine proponent of this ethos is the Alculco… 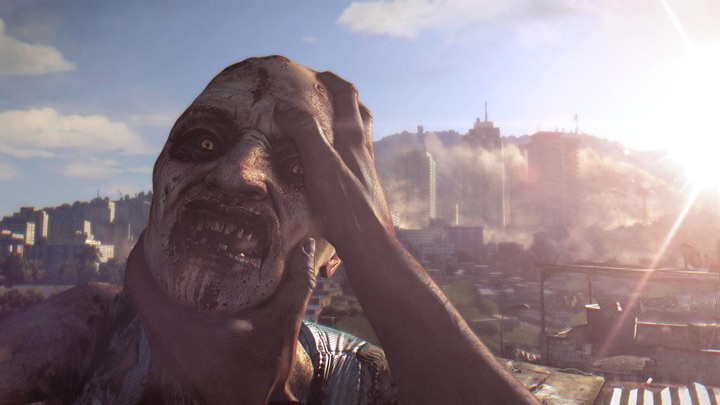