Computers have since the first incarnations decades ago, helped to bring people together but they aren’t perhaps synonymous with being social but a cracking little device that goes by the name of the Solu Social Computer aims to go about changing all that.

The Solu Social Computer claims to be the world’s smallest general-purpose computer with a revolutionary operating system and a highly innovative and intuitive user interface. Building their device from the ground up with the intention of fitting around people work and play with their computers, Solu has plenty of impressive features that set it apart from the crowd.

It boasts the first operating system that actually uses the Cloud as a key component of how it works and the reason behind this is to encourage collaboration and help you to split your work into multiple, manageable projects. Check out a few more shots of the Solu Social Computer below: 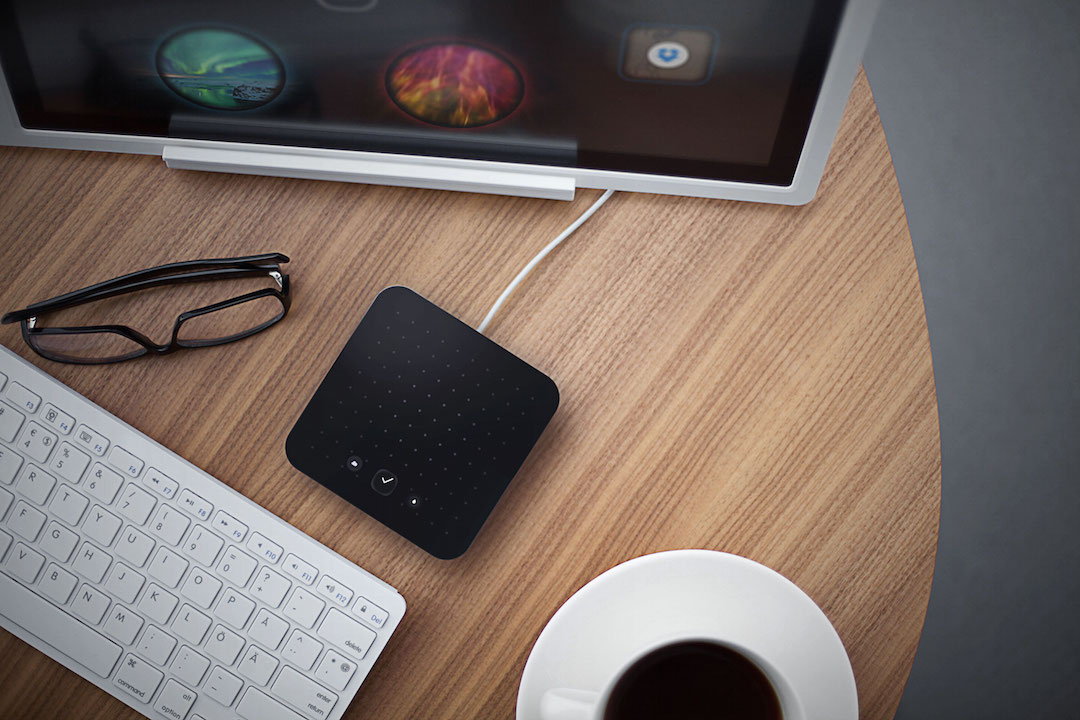 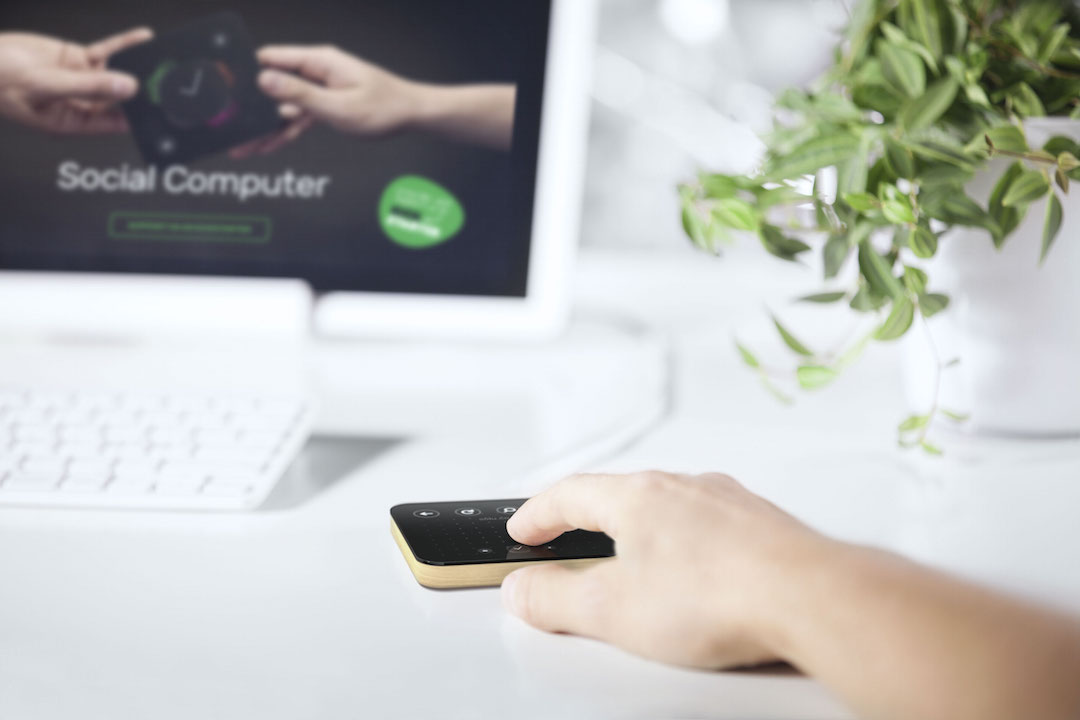 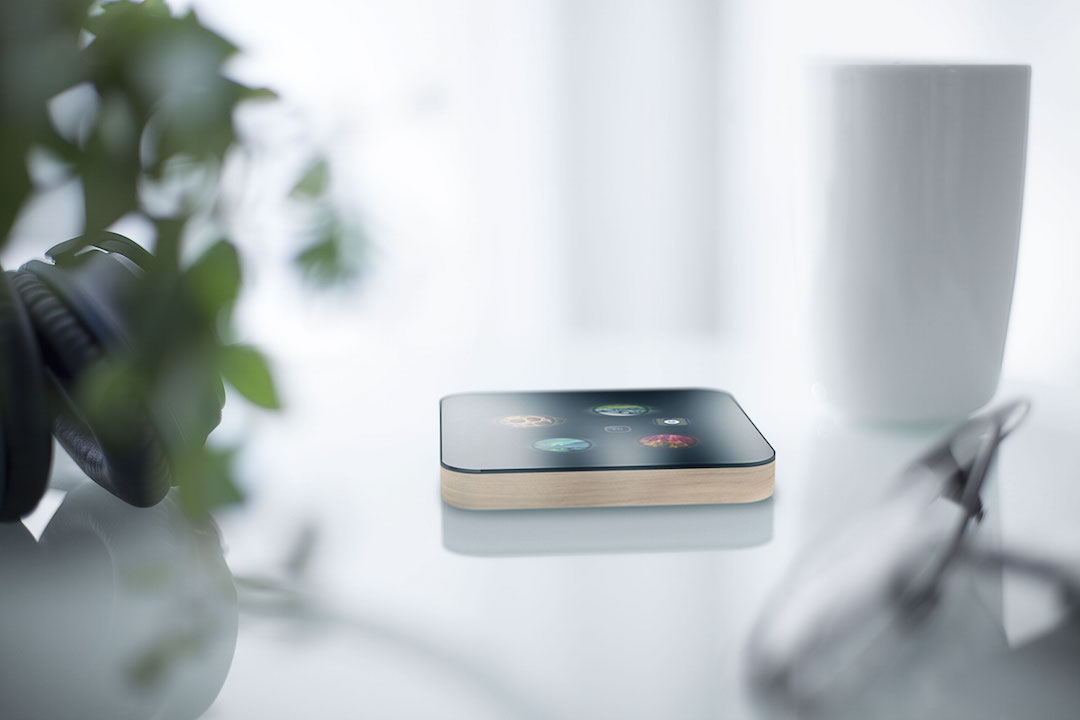 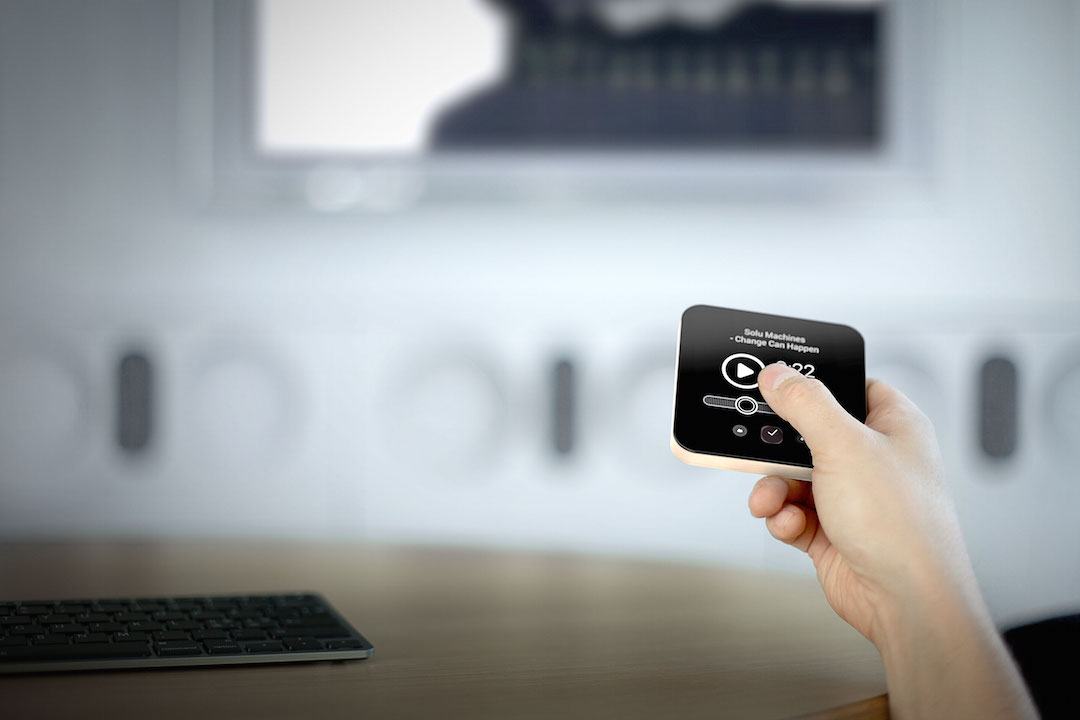 A redefinition of the user interface is the main change of pace that the Solu Social Computer has to offer and it claims to mimic the functionality of your brain. What this means in actuality is that it has an interface that lets you to organize your work and applications using simple, natural gestures – which is a pretty cool feature, it’s fair to say.

If you’ve grown weary of following the Apple herd and fancy a change in computing experience, the Solu Social Computer is funding over on Kickstarter and, from what we’ve seen at Coolector HQ, it very much looks as though it could be a winner.