Having excelled in the world of acting and having tried his hand (successfully) at directing, George Clooney is somewhat of a rare breed in Hollywood and his latest directorial offering (in which he also stars), The Monuments Men, is definitely looking like it’s going to be another entertaining offering from the ageless American.

The greatest part of this unlikely looking trailer is the fact that it is all based on the true story of a select few architects and historians who, at the bequest of Roosevelt, made their way into Nazi Germany to save as many of the priceless pieces of artwork, artifacts and buildings that they could and then returning said masterpieces to their rightful owners. A truly exceptional cast of Hollywood big-hitters – including the likes of Bill Murray, Matt Damon, John Goodman and Bob Balaban – play this rag-tag bunch of art historians and museum curators who must go behind enemy lines on the most unlikely and perilious of missions. Check out a few stills from The Monuments Men below:

The Coolector is already earmarking our seats for the December 18th release of The Monuments Men but, in the meantime, we may well be getting our hands on a copy of the book that the film is based on written by Robert M. Edsel and available at all good book stores.

Though winter has, so far, been pretty mild this year, it’s still sure to be coming (in the words of Jon Snow) so you’ll… 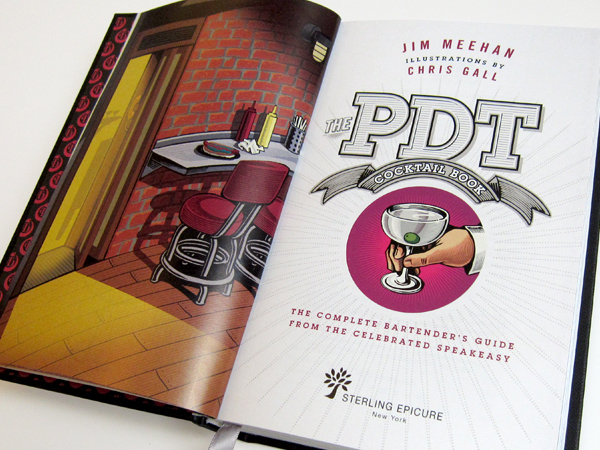 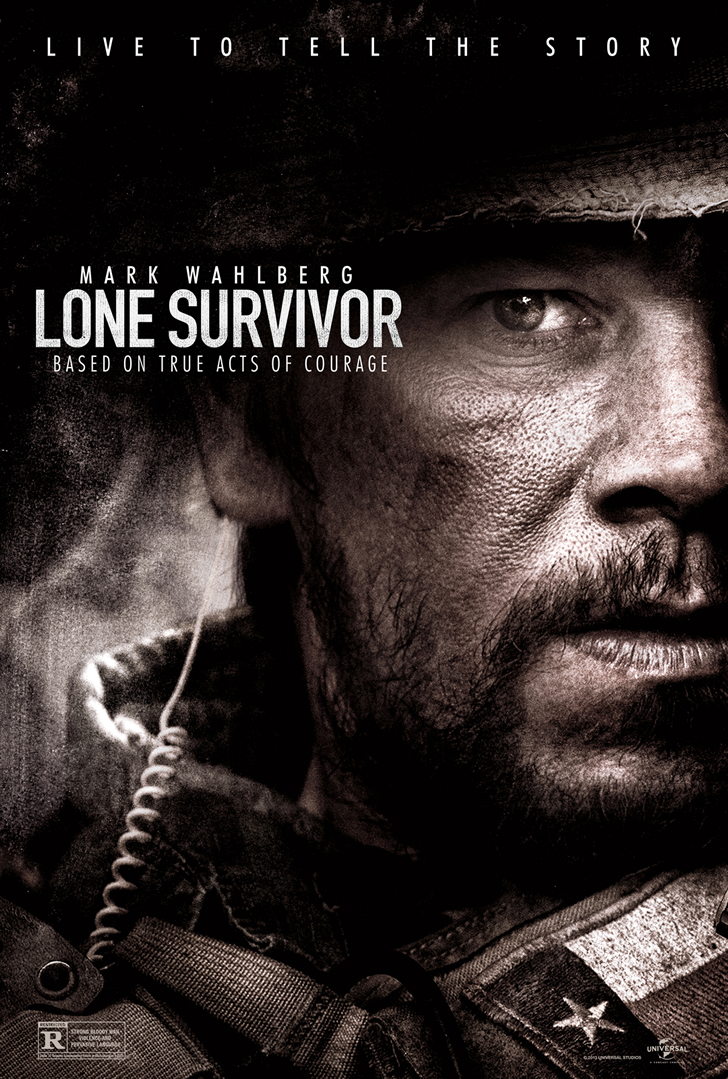