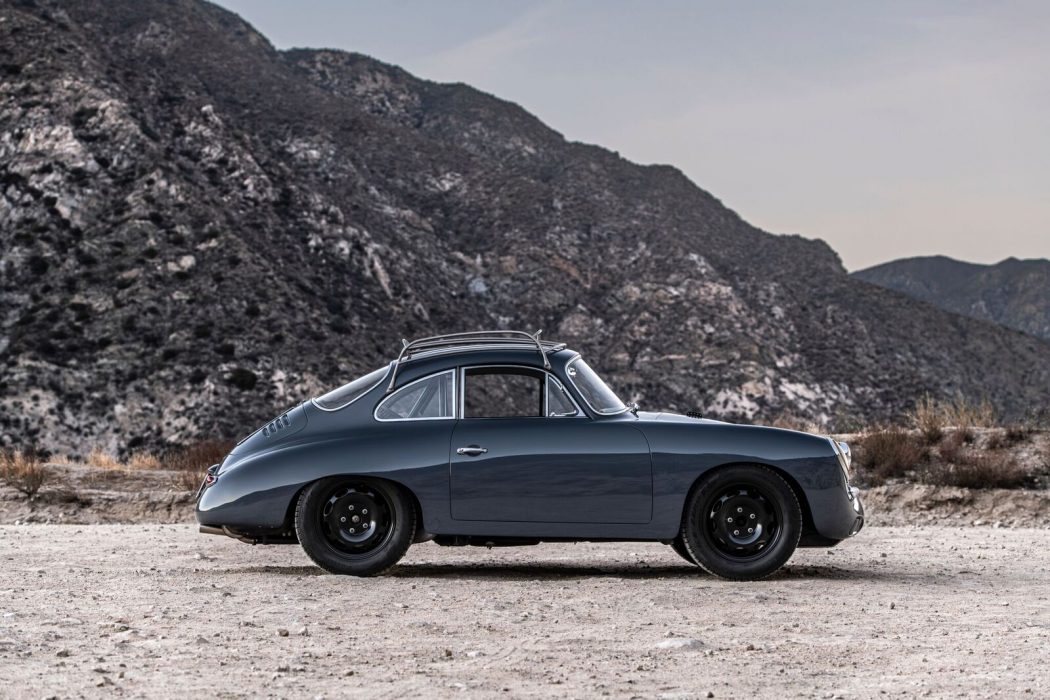 Classic cars are something that we’ve always got time for here at Coolector HQ but when they’re as impressively crafted and conceived as this stunning 1964 Emory 356 C4S then it’s inevitable that you’re going to be picking your jaw up off the floor when seeing it for the first time. This stunning steed from Emory Motorsports is dubbed the ‘AllRad,’ and pairs a 356 Coupe Body with a 911 All-Wheel Drive train to deliver the most capable 356 on the market. 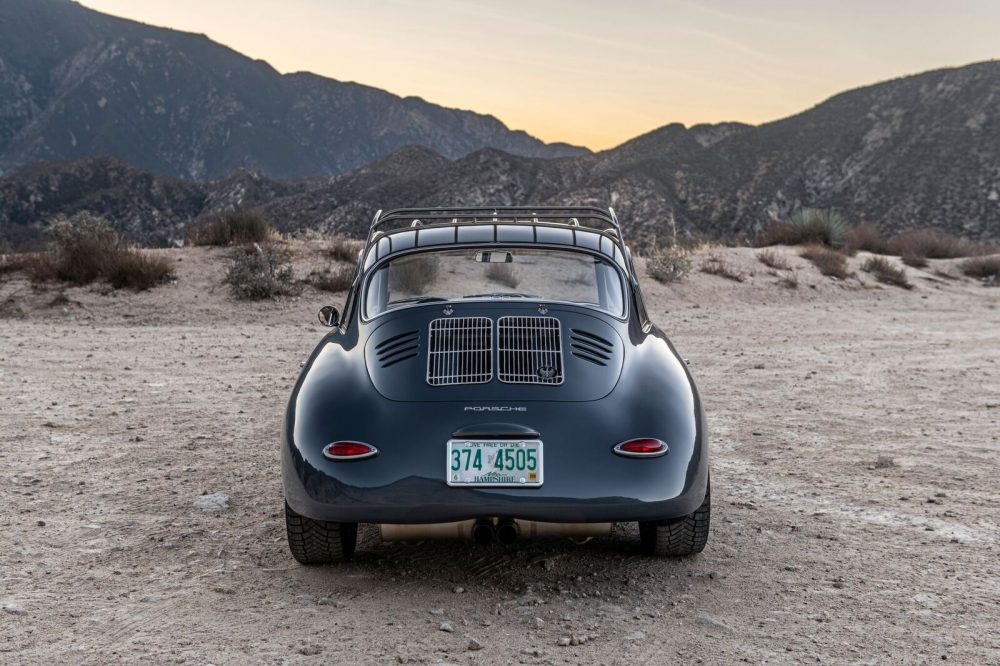 Emory Motorsports have been building so-called “Outlaw” vehicles for the last three decades and this latest offering might just be their most eye-catching to date. The 1964 Emory 356 C4S boasts an effortless, old school cool and has a stout AWD build with a clever mix of 356 and 911 technology. The end result of this is a truly one-of-a-kind ride, which pairs the performance of a 911 with the quintessential 356 Emory Motorsports aesthetic.

Describing the Emory 356 C4S as the first ‘RS’ that they’ve built, while being the world’s first AWD 356, it’s hard not to be won over by the impressive attention to detail that has gone into this machine. Emory Motorsport’s goal was to deliver a special Porsche that never existed, but should have. The end result is that the 356 C4S that really does provide the highest calibre performance level possible in a 356. The car’s owner was so delighted with the car that Emory Motorsports have put together for him that he calls it his ‘AllRad 356. 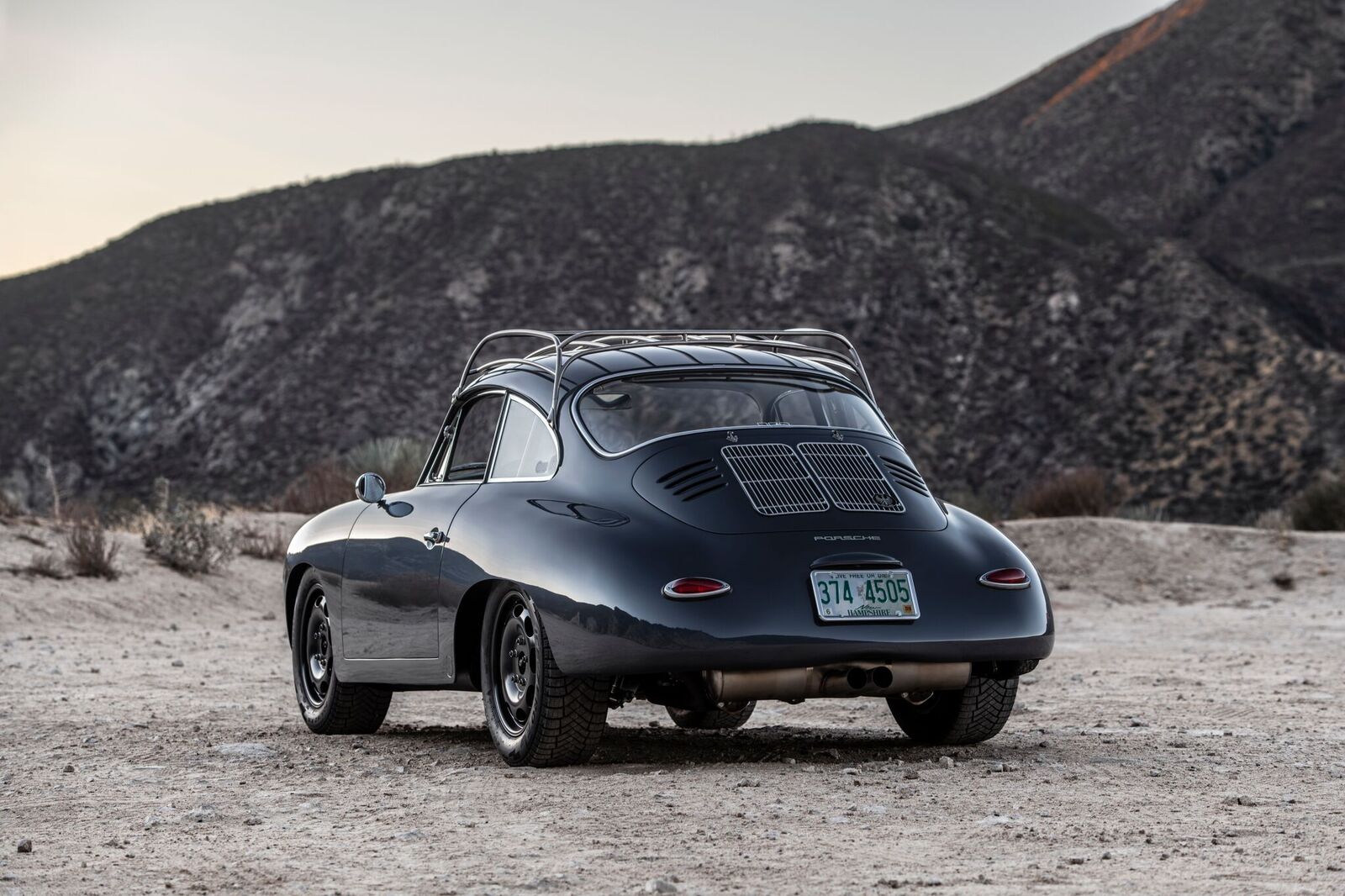 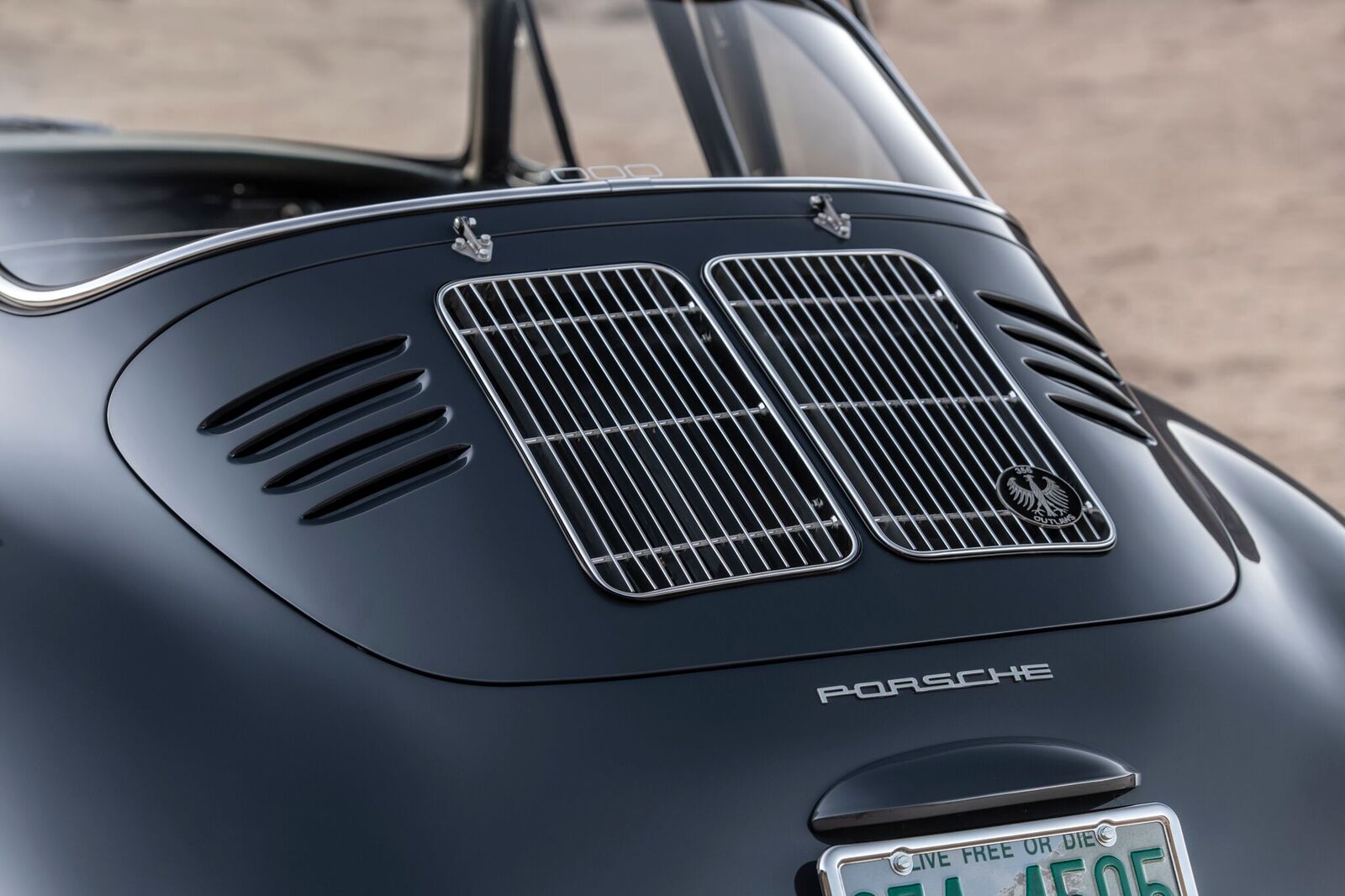 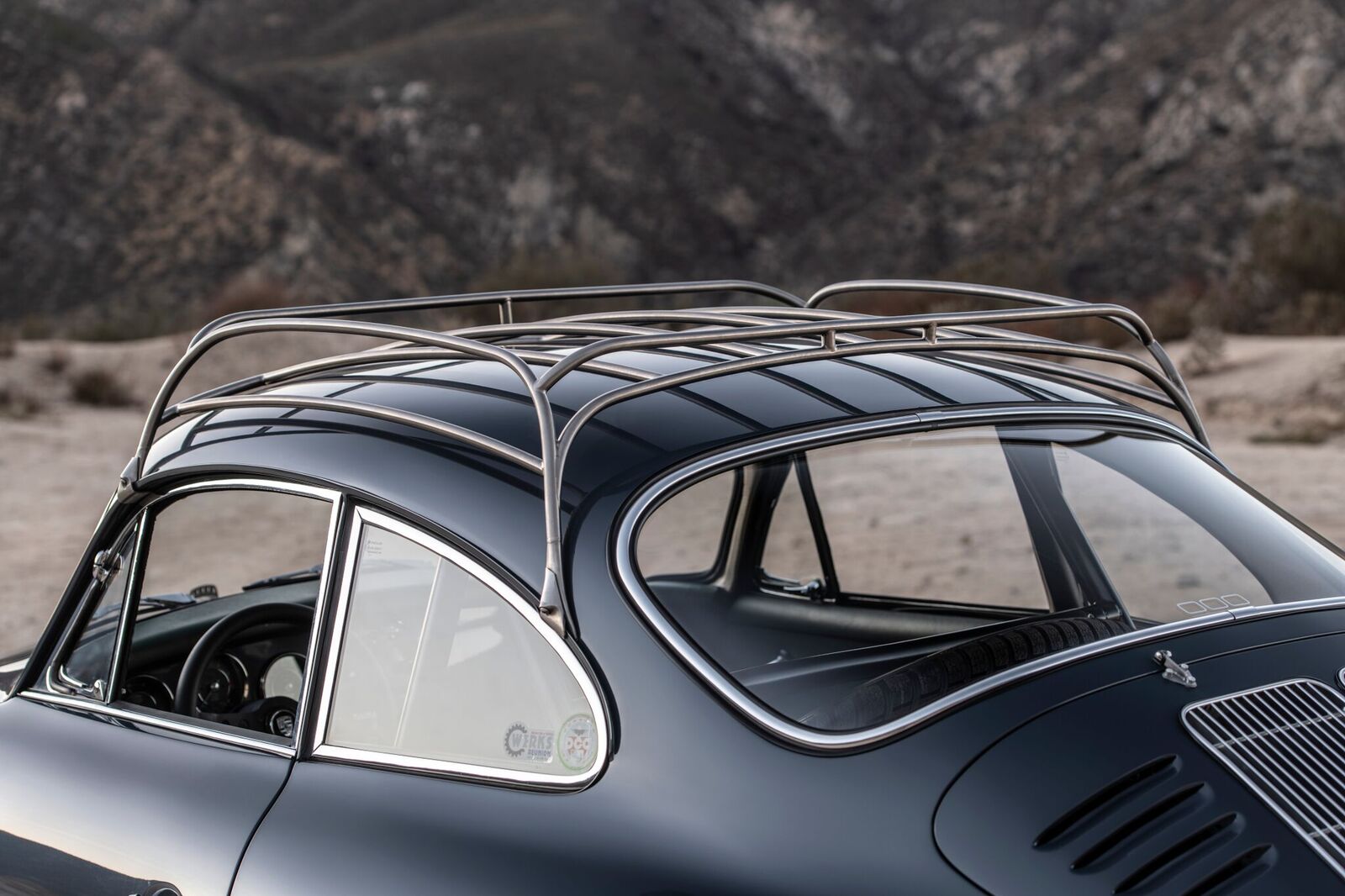 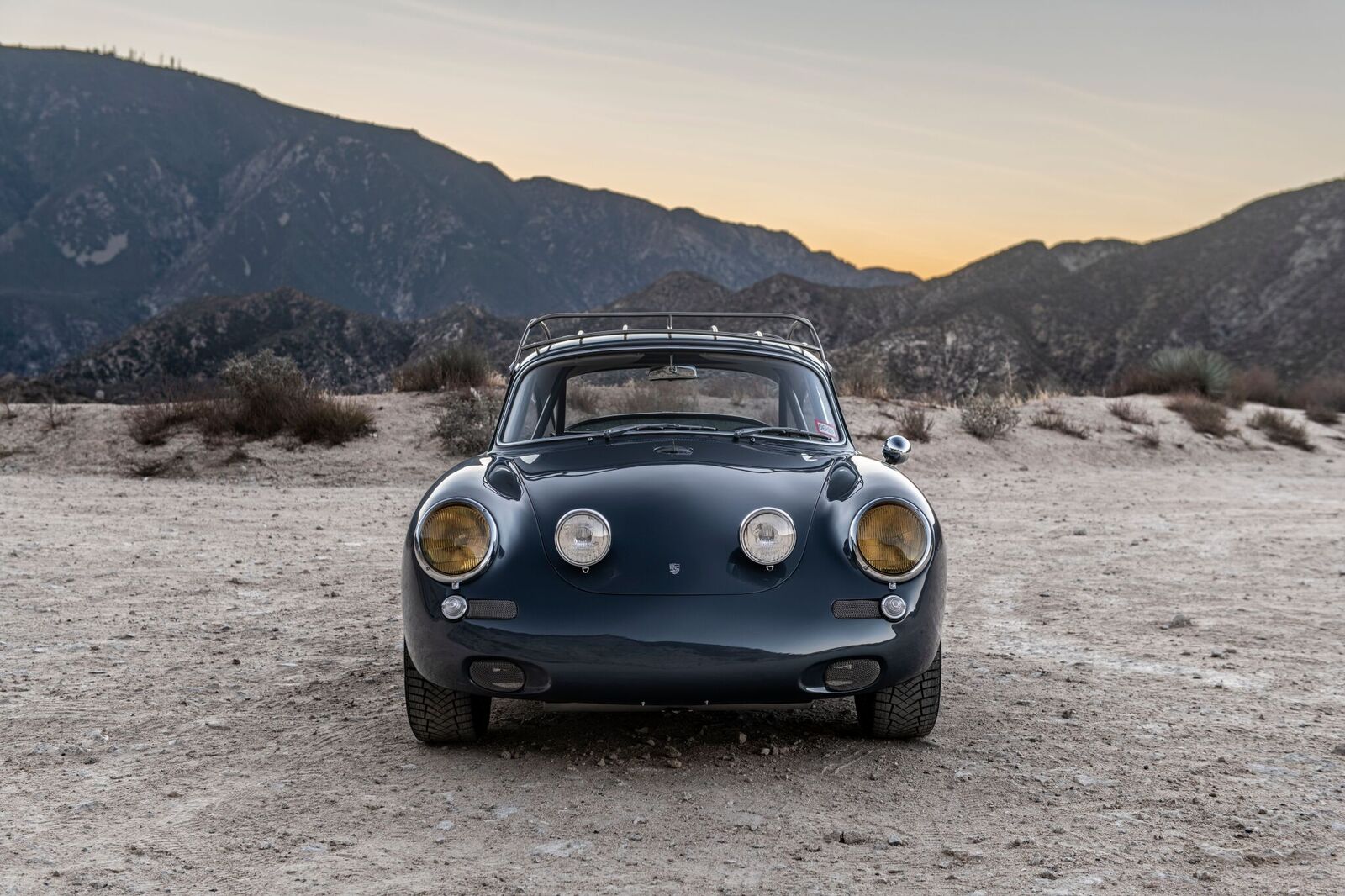 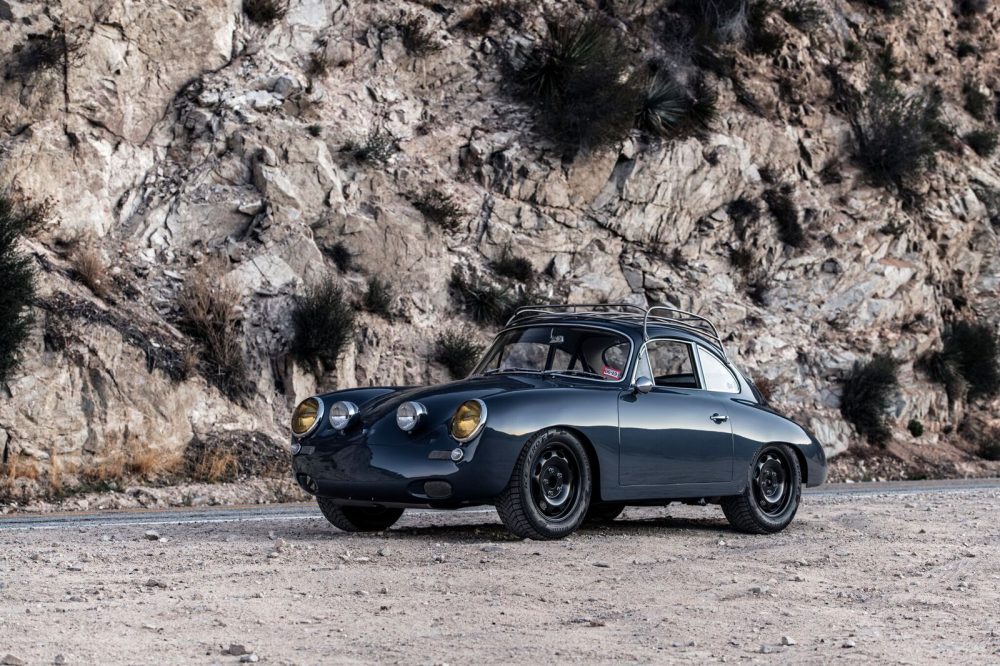 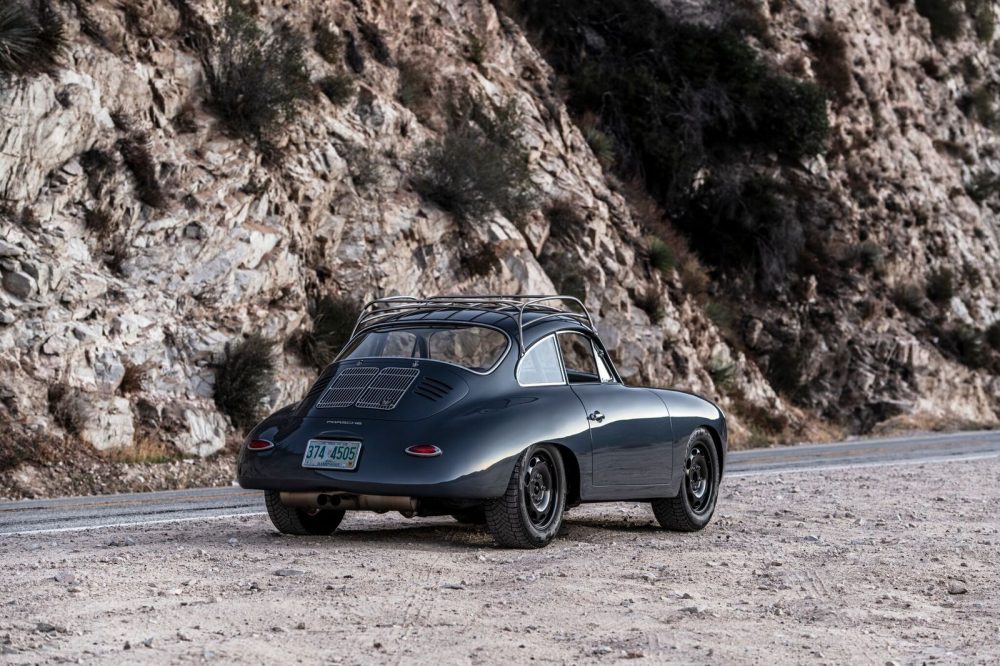 The 1964 Emory 356 C4S was commissioned by a client who wanted to drive the Emory 356 C4S to East Coast ski areas in the winter. The decision was made to artfully combine a 1964 Porsche 356 C body with an all-wheel-drive 1990 911 (964) C4 chassis and the end result of this is nothing short of glorious as you can see for yourself. The meticulous four-year build started with the laser-scanning of the 1964 body and the 1990 chassis. The points of intersection were analysed in the CAD environment with decisions about how to bring the two together in the virtual and real-world spaces. 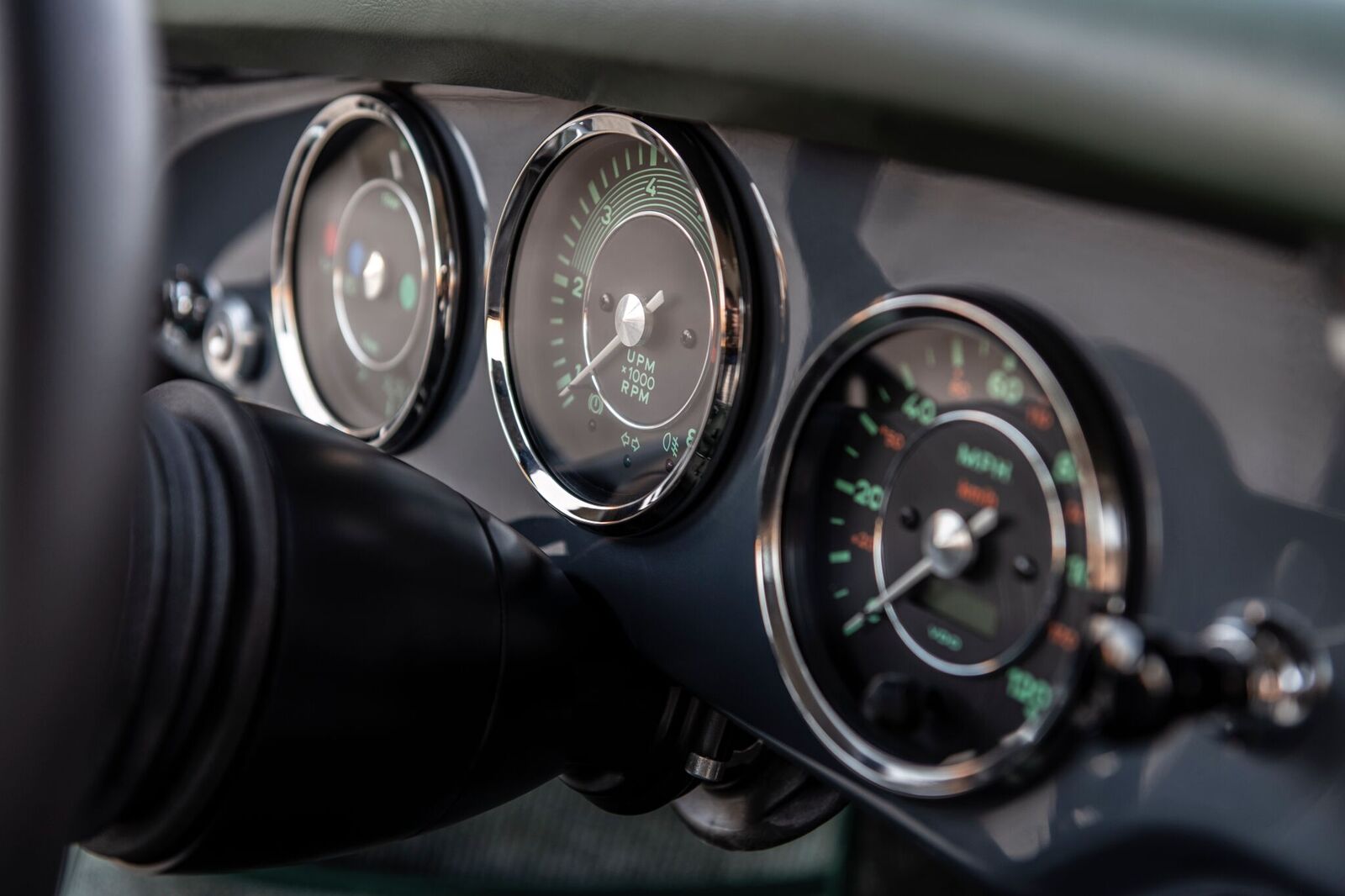 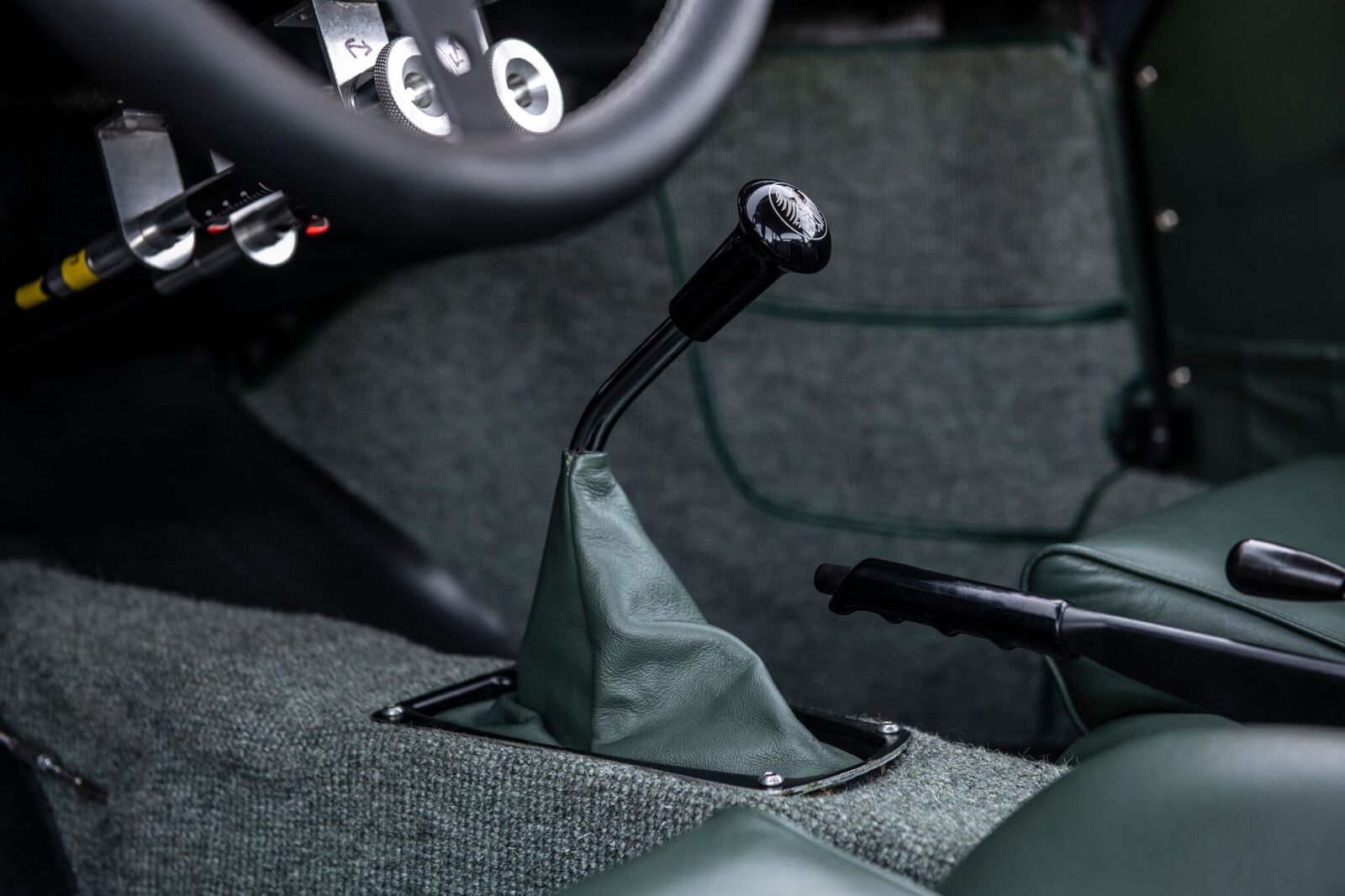 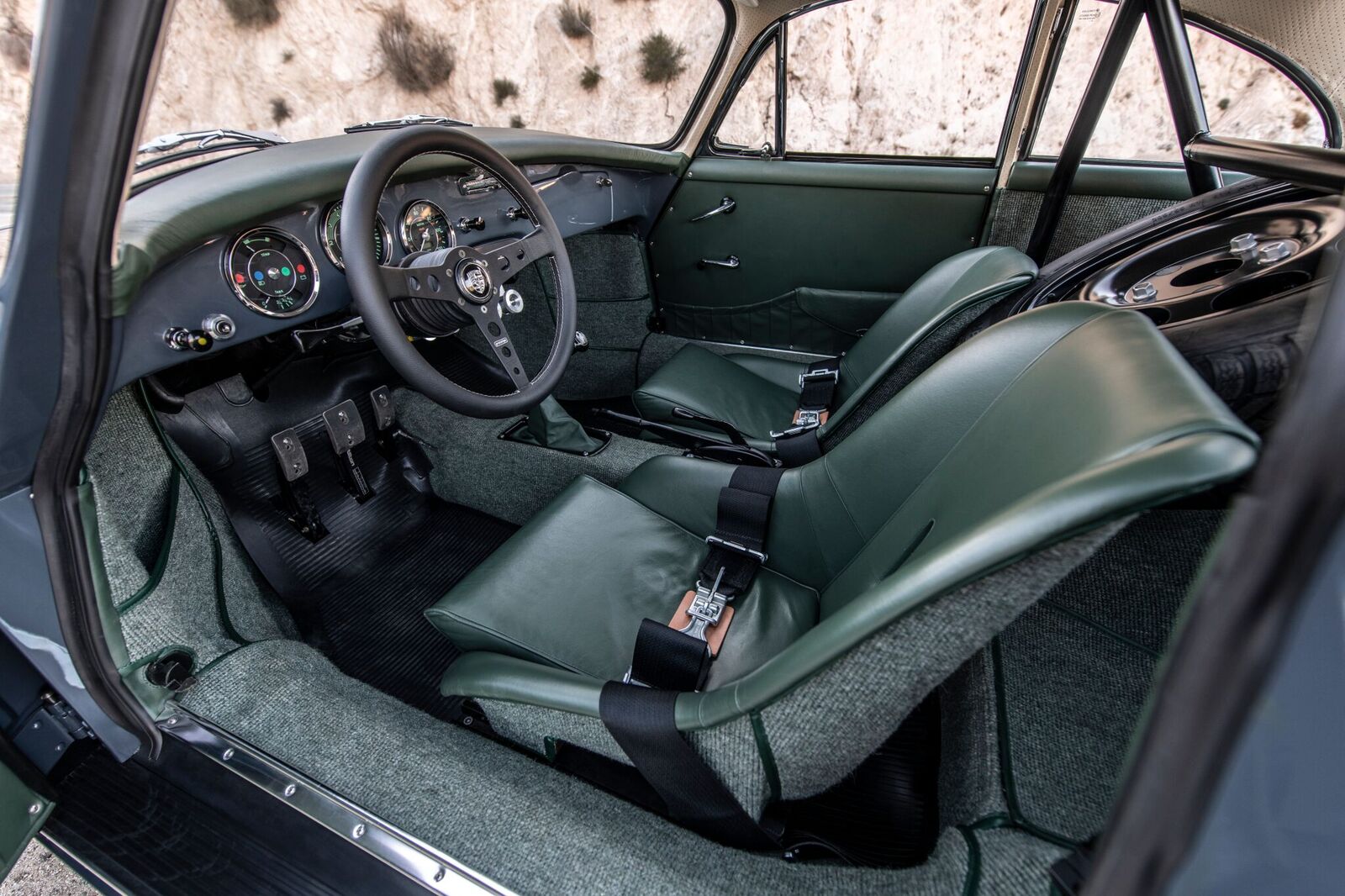 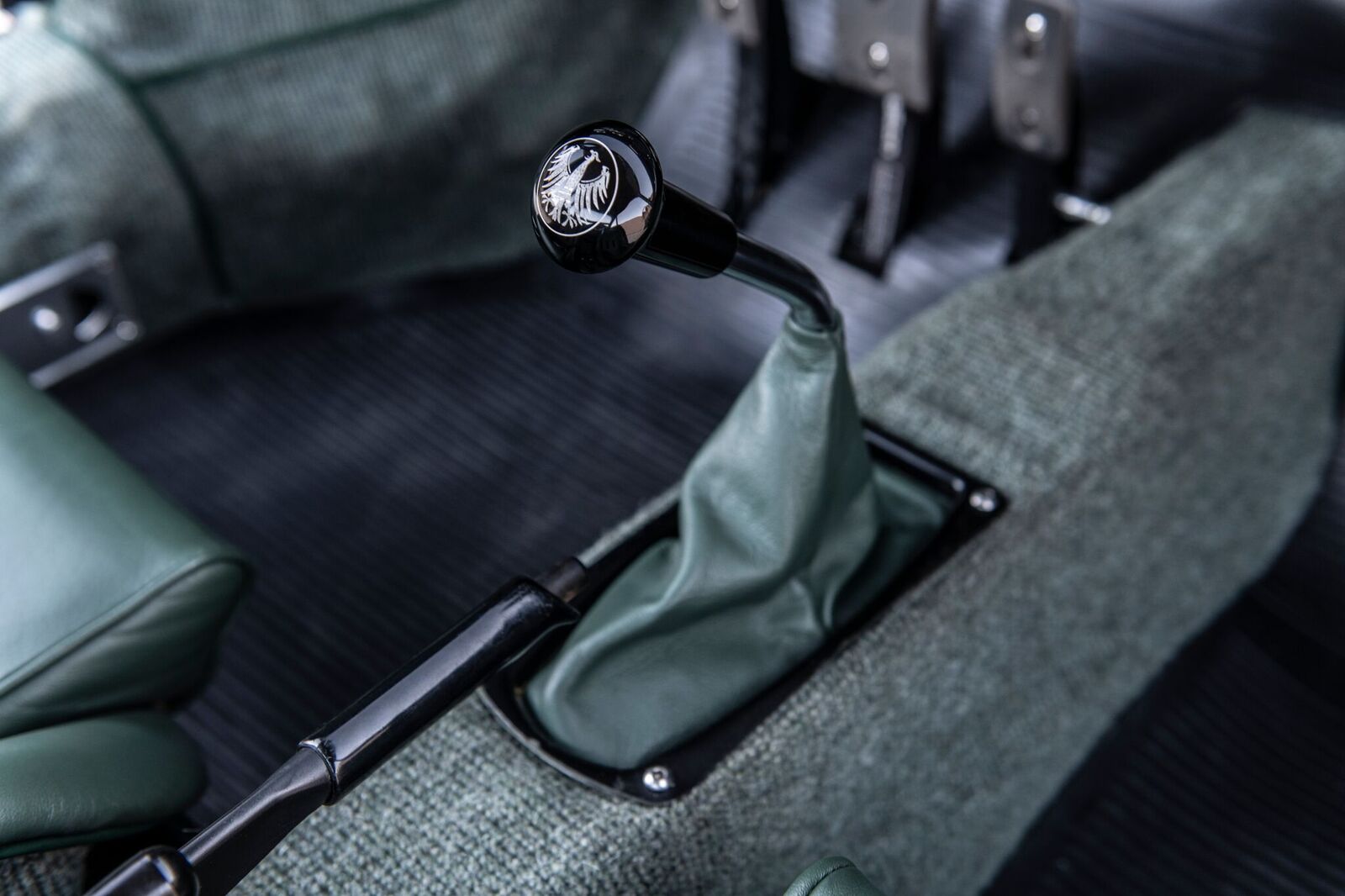 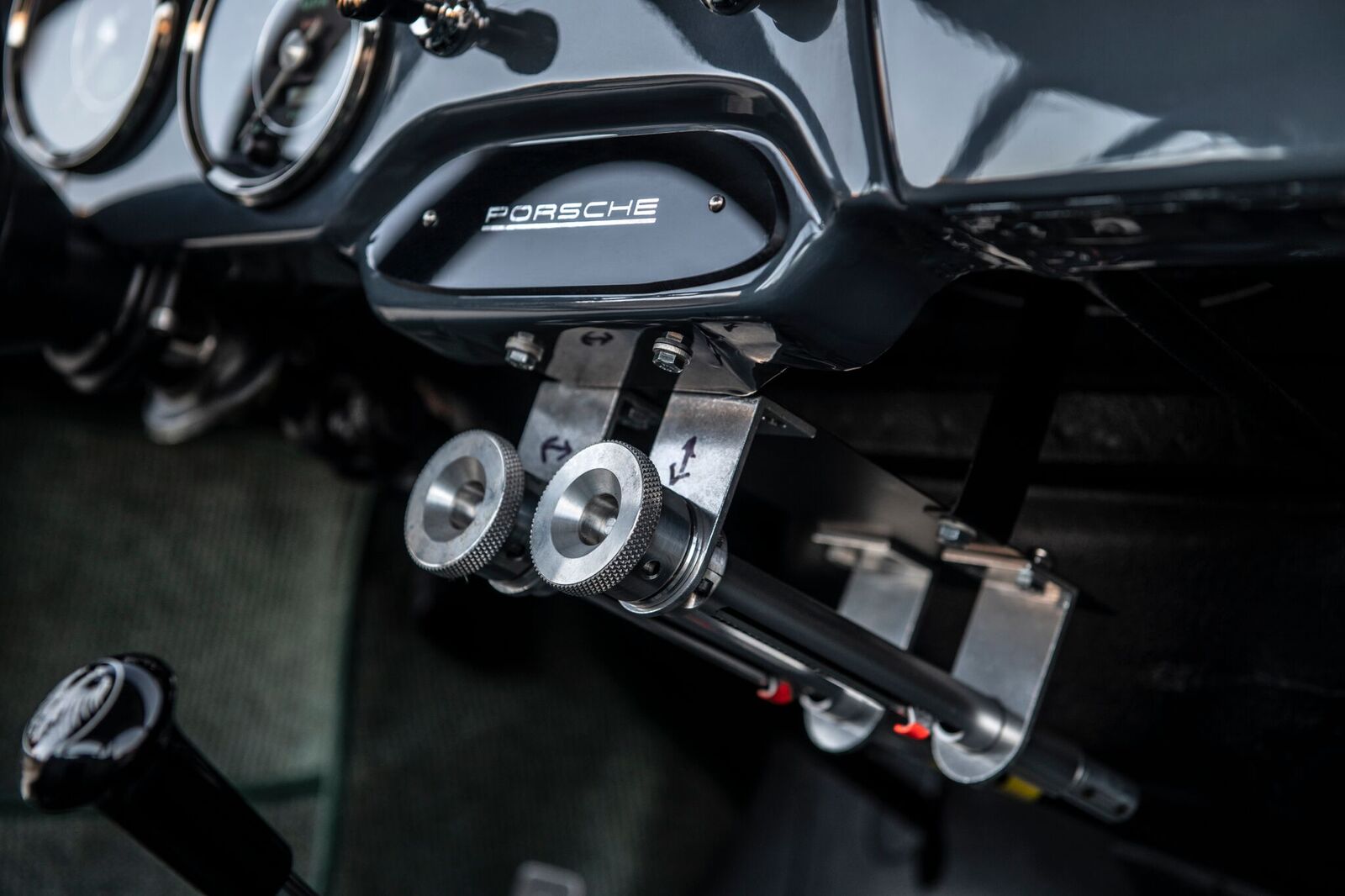 Power is the name of the game with the 1964 356 C4S from Emory Motorsports and it is powered by the proprietary Emory-Rothsport “Outlaw-4” engine which is well known for the quality of its performance. Rod Emory and renowned engine builder, Jeff Gamroth of Rothsport Racing, joined forces over the better part of a decade to come up with an original four-cylinder cast-aluminium block, based on a dry-sump engine design. The new engine incorporates the best elements of three distinct iterations of the 911 powerplant to provide this machine with one out of this world driving experience.

One of the first things that draws the eye with the Emory Motorsports 1964 356 C4S is the breathtaking bodywork. This includes a widened rear section, a flattened hood with its handle deleted, a louvered deck lid, and body-coloured rally lights. A competition fuel filler leads to an 18-gallon GT Fuel Safe fuel cell. Yellow headlight lenses and a Ray Dot mirror complete the distinctive exterior of this incredible contraption. The body colour is Graphite Blue Metallic (an OE 2016 Porsche colour) and you’ll see will the car has a titanium roof rack which was added at the client’s request to accommodate carrying bikes, skis, or other gear on road trips. 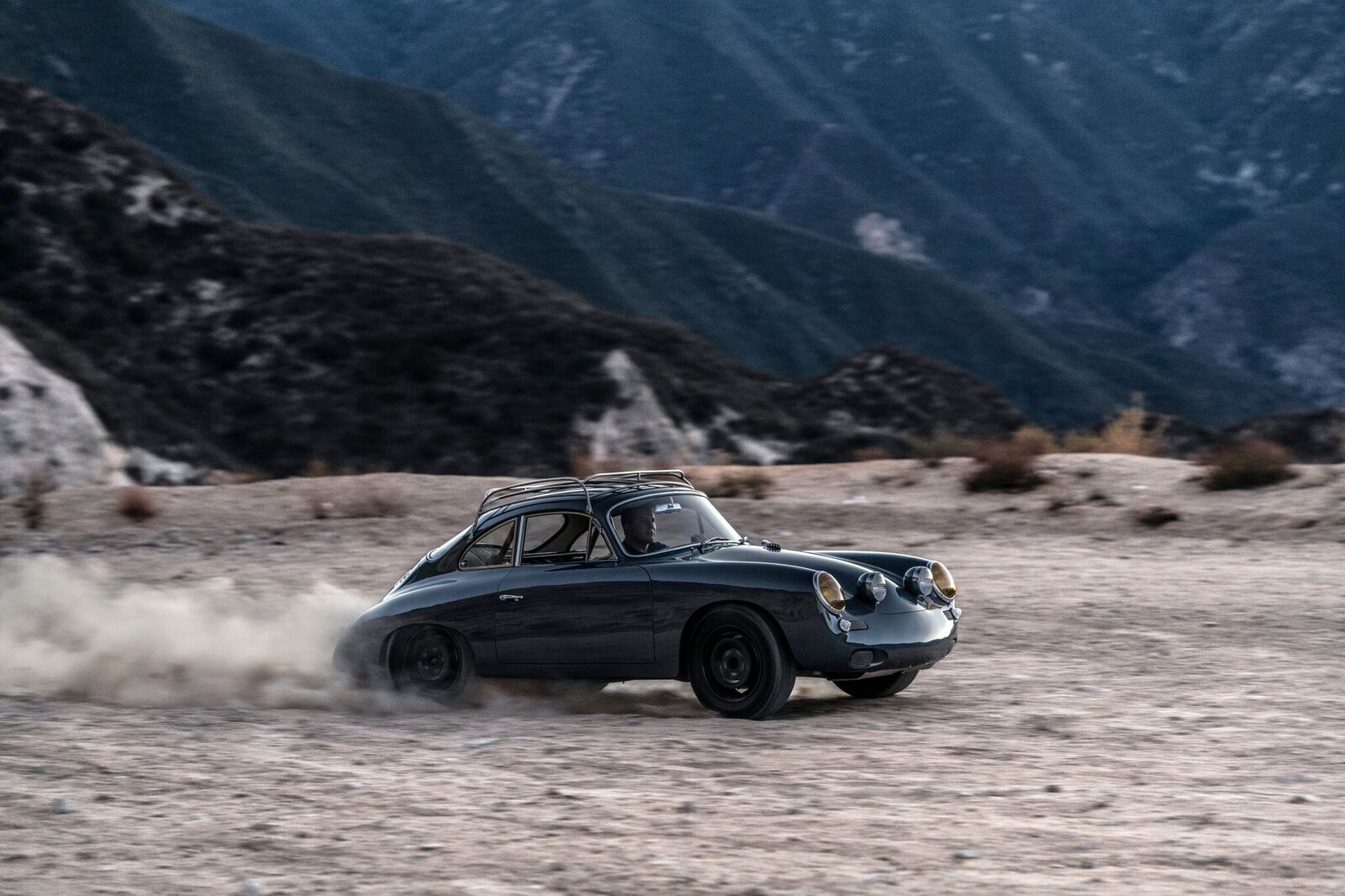 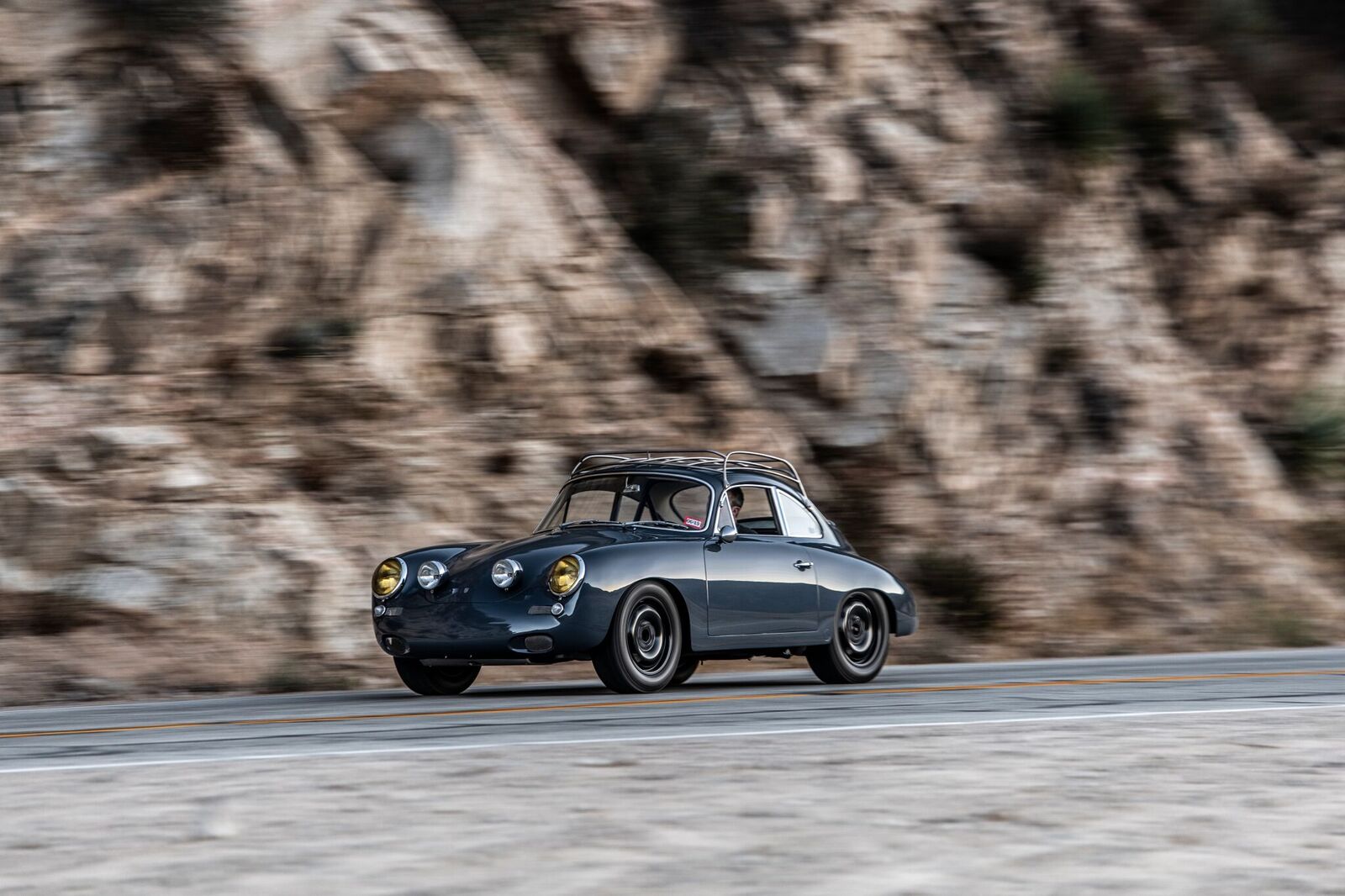 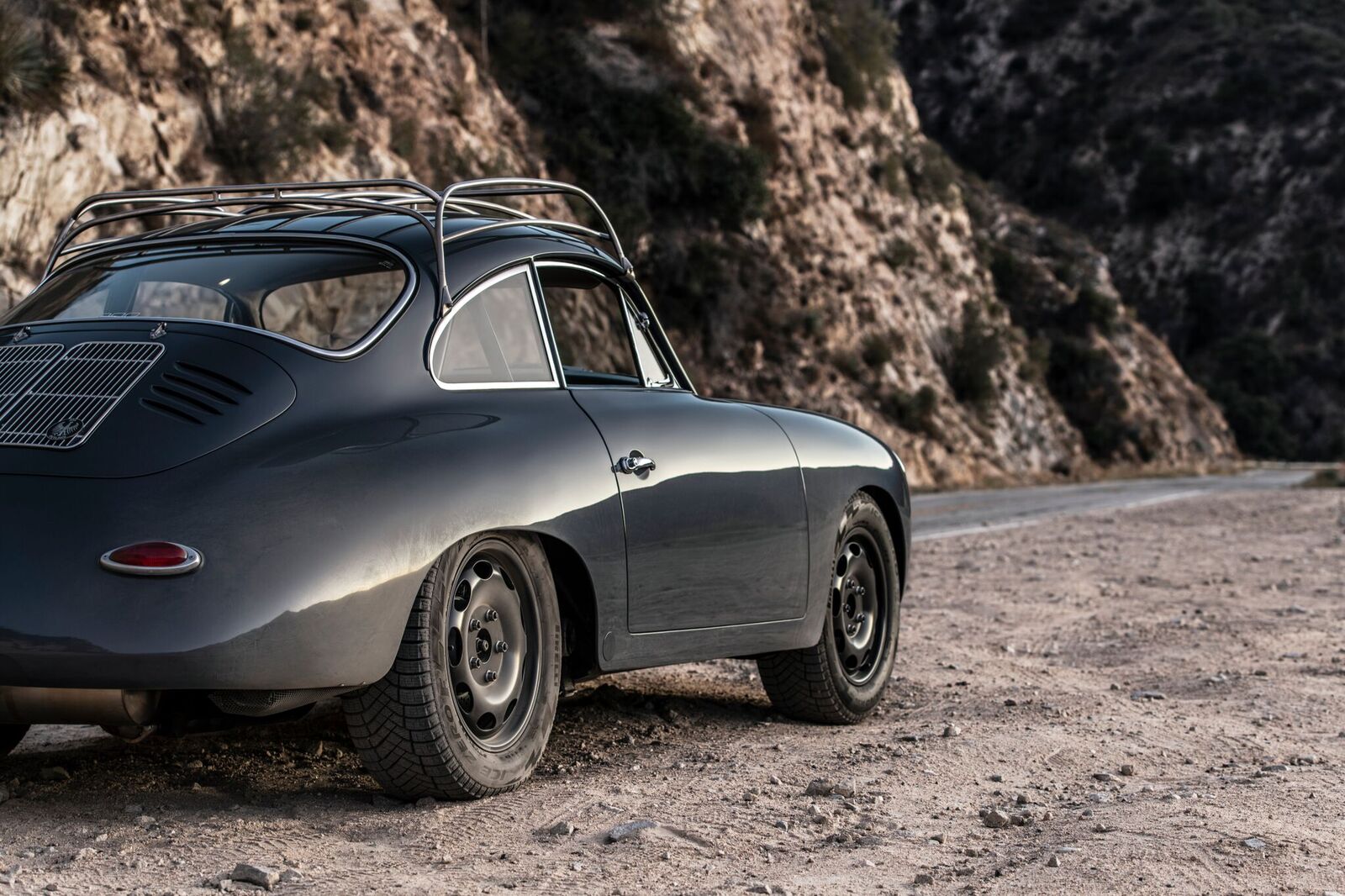 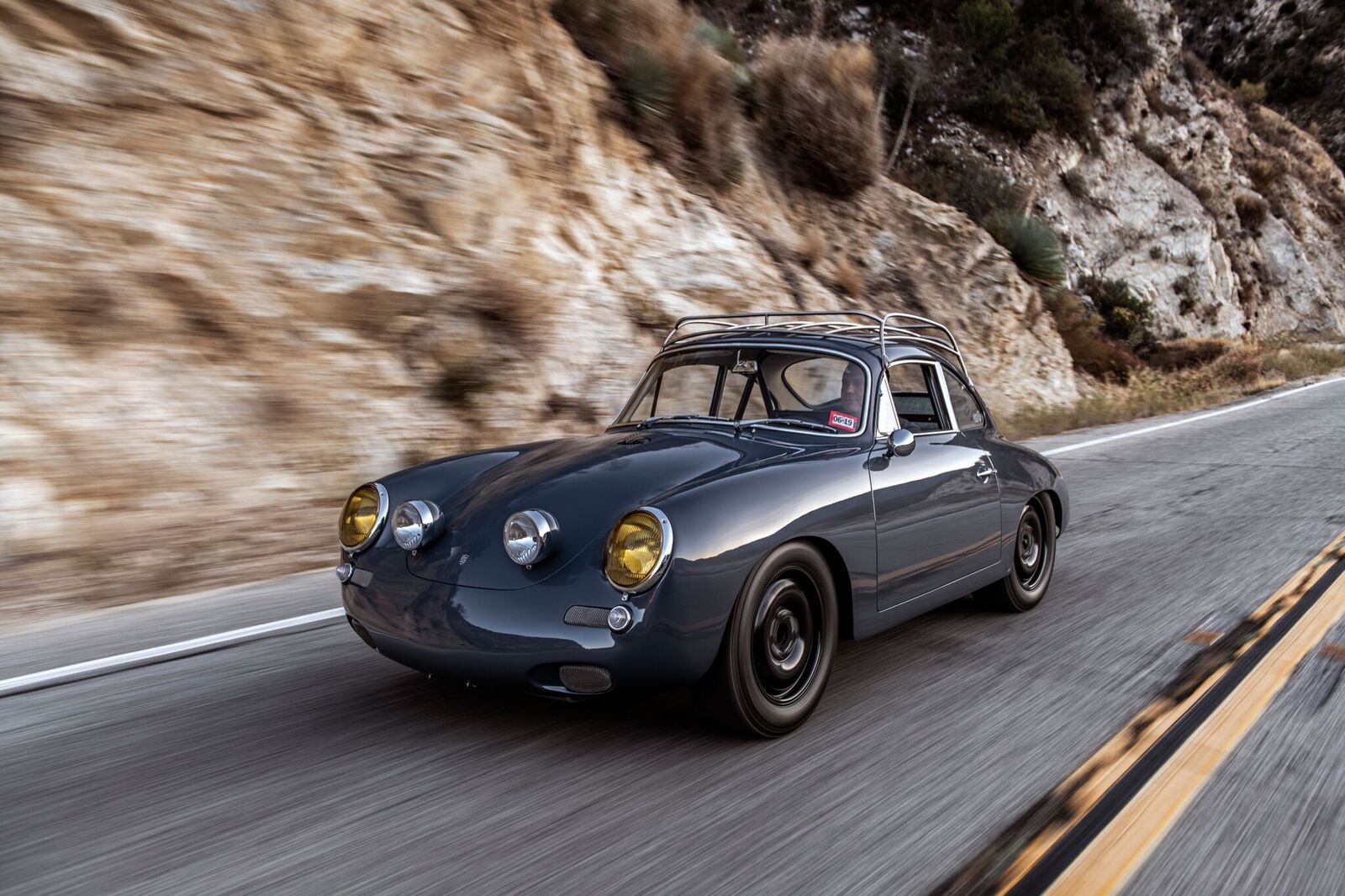 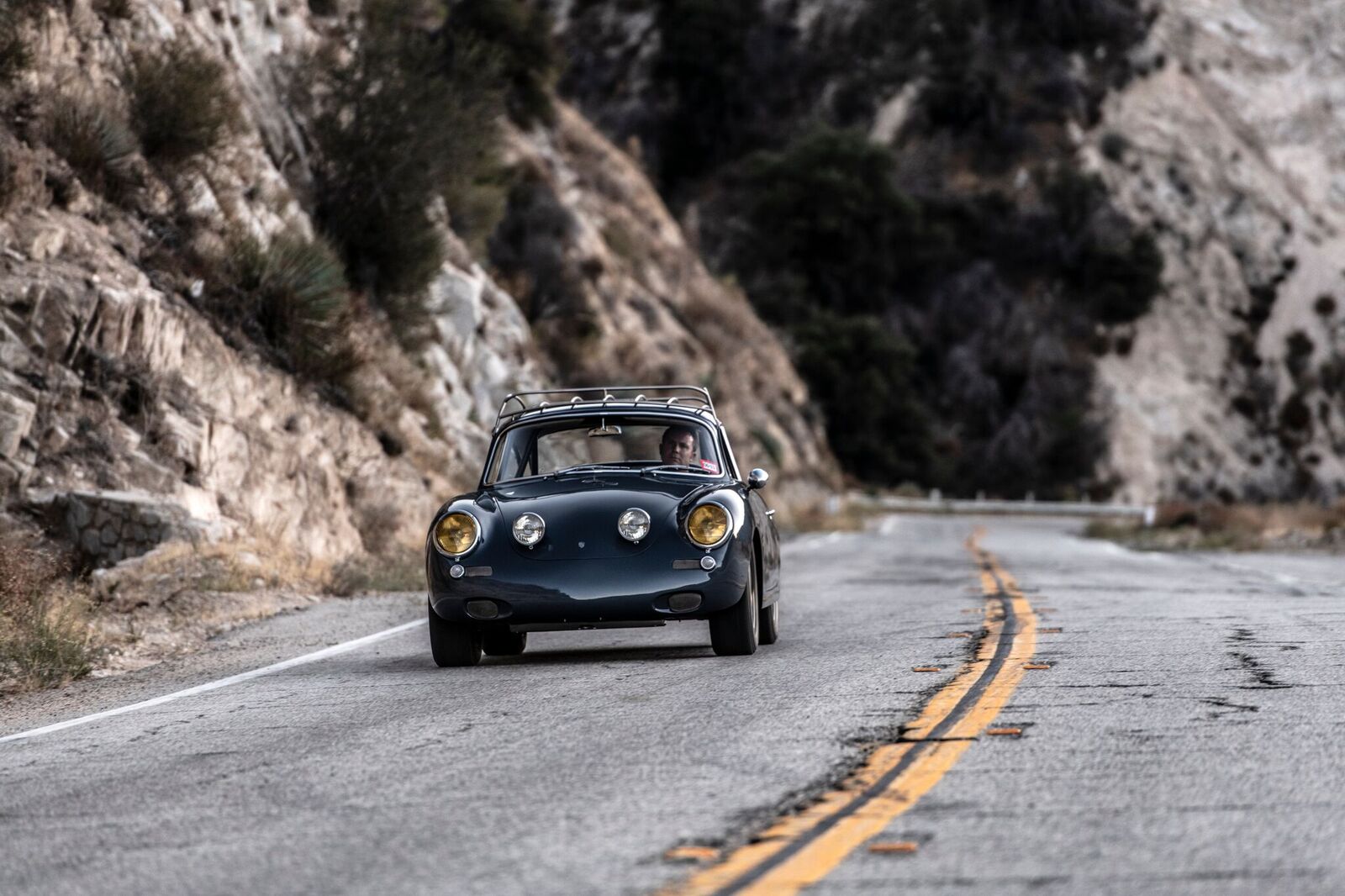 Things continue to amaze when you head inside the 1964 Emory 356 C4S which is inspired by Porsche racing cars. There is a RS-style driver’s seat which delivers a functional contrast to the Speedster-style passenger seat. The interior is beautifully rendered in green leather, and the occupants are held fast by 4-point competition harnesses. There is a removable roll cage which provides extra safety for spirited driving conditions. Other impressive details include green square-weave carpet with rubber floor mats, tactile interfaces include a MOMO Heritage steering wheel, a 911 shifter with Outlaw shift knob, and a Tilton pedal assembly. 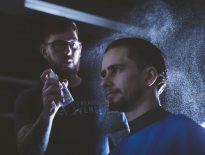 Featured 6 Essential Men’s Grooming Brands for you in… 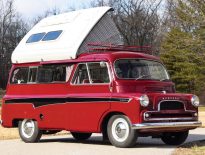