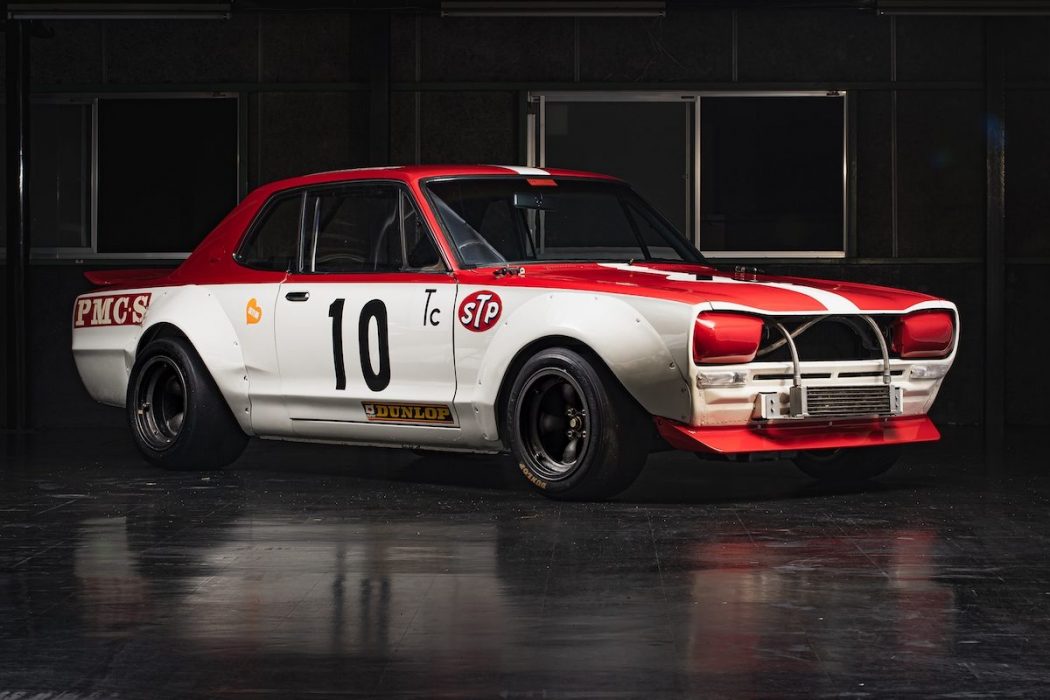 Whilst rally driving today is certainly entertaining, the 70s and 80s represented a golden age perhaps and, if you want to get your hands on a iconic machine from this era, you’re in luck because BH Auction have this stunning 1972 Nissan Skyline 2000 GT-R KPGC10 going under the hammer – just don’t expect it to come cheap because this is an incredibly rare to market piece and excitement around it amongst the petrolheads out there will definitely be high.

The 1972 Nissan Skyline 2000 GT-R KPGC10 from BH Auction is an extremely rare KPGC10 race car and was originally sold by Nissan Prince Sports Corner. It comes installed with an array of very rare, original racing parts that add a real touch of authenticity to proceedings. It is actually part of the GT-R Legend, Shigeru Watanabe’s private collection so you’ll be treated to a racing legend of you’re the lucky one to get your hands on this Nissan when the hammer goes down.

Once in a Lifetime Opportunity

This extraordinary looking 1972 Nissan Skyline 2000 GT-R KPGC10 is in a race ready condition and has been updated and modified by Watanabe himself so you know it’s going to be fast out of the traps. In August of 1968, Nissan Motor first announced its new model since the merger with Prince Motor. It was the third generation Skyline (type C10). That October, at the Tokyo Motor Show, the stunning “Skyline GT Racing-type” was released as a reference exhibit. This car comes equipped with a 2-litre straight-six DOHC “S20” which is a detuned GR8-type engine for the race-machine R380. In February, 1969, the commercial version Skyline GT-R (PGC10) was released and it became a race legend.

The 1972 Nissan Skyline 2000 GT-R KPGC10 from BH Auction was created by Nissan Prince Sports Corner which used to operate out of Omori, Tokyo, in Japan. The Nissan owned company assembled this KPGC10 racing model in 1972 and the owner, who later on opened GTR Service Watanabe in Imari City, Saga Prefecture, is Shigeru Watanabe who is world renowned as the “God of GT-R”. Because he was borderline obsessed the GT-R, he quit his day job and for some time worked on his mechanical skills at Sports Corner. Originally white, Mr. Watanabe replicated the racing colour of that time to deliver a truly extraordinary machine that speaks to the era of rally driving from which it has been plucked.

This KPGC10 from Nissan has raced in a handful of races but no major events could be identified. In May, 1975, however, it finished 12th at the Chugoku Kyushu District Atsu Grand 200 Race, August the same year, it finished 10th in the Mastery Silver Cup Race, and in November, 1976, teaming up with Seiji Nambu it finished 7th in the 1976 West Japan 500km Race so it’s got a pretty interesting race history which serves to add to its overall appeal even further. If you’ve got an interest in rally driving history and a love of classic cars, this lot from BH Auction is the perfect one for you.

One fact that really makes this lot stand out is that this KPGC10 is a one-owner-car; It has been with Mr. Watanabe the whole time which is a pretty unique and unusual turn of events. Naturally, being a race car, the car has gone through modifications by Mr. Watanabe’s own hands. Considering that not many cars remain from that era that were delivered with a race car specifications, it is unbelievable that a car that kept this much of its original flavour and it is still in a race ready condition.

It is for this reason also, that the 1972 Nissan Skyline 2000 GT-R KPGC10 from BH Auction has a special place in Japanese Racing History and Skyline History and this adds to its already considerable appeal to race car enthusiasts out there. If you’re looking to get your hands on a real piece of automotive history, look no further. 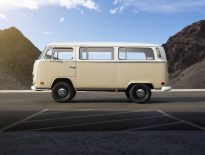 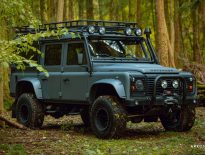