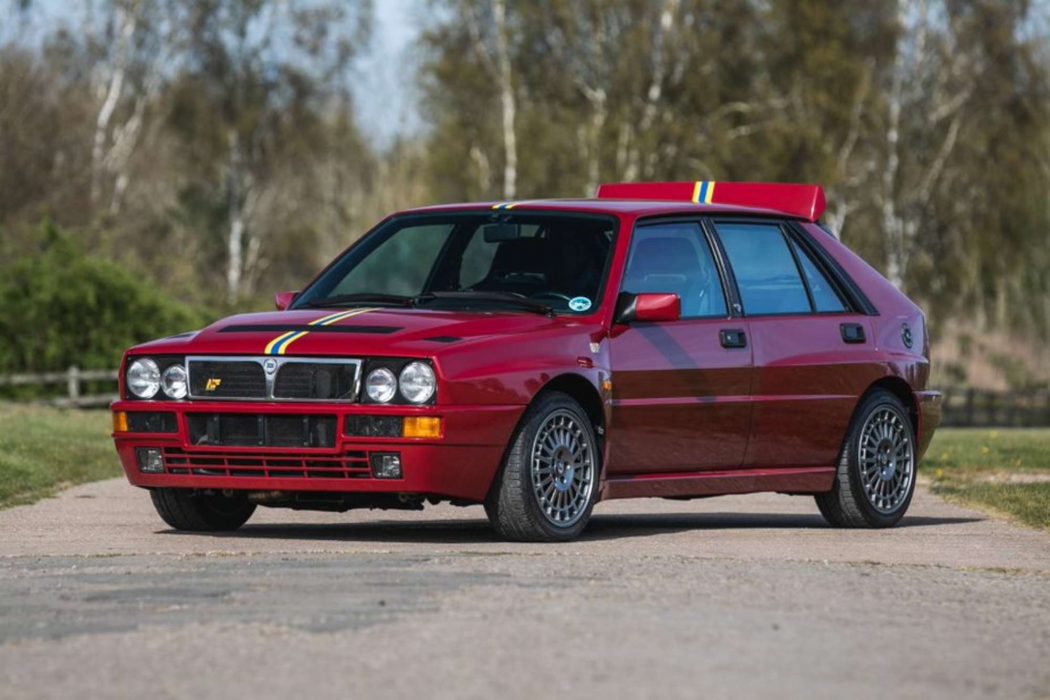 The ’95 Lancia Delta HF Evo 2 Edizione Finale was a rocket in its day, still is. Lancia being an Italian auto maker, used the Greek alphabet to name their car models. However, there is one specific car design and one of the last versions of its more famous cars, named the ‘Delta HF Evo 2 Edizione Finale’. This Italian dart was one of the last of a number of special production runs in the final 2 years of the Lancia Delta Evo cars.

Early on at the request of a Japanese importer, the design of Evo 1 took shape evolving to the Evo 2. A wish list with specs was established that would deliver a specialized model for the Japanese car customer. There were only 250 numbered cars that were produced that year to the standard of the Evo 2 all delivered in 1995.

Each car was stamped with a numbered plate next to the gear lever with this particular car being ‘Number 092’ out of 250. The car build was very similar to the Evo 2 having the same engine and drivetrain, four-wheel drive, although a different engine management system set it apart. Bodypaint was unique to the Edizone Finale, finished in Bordeaux Red with narrow yellow and blue stripes running over the bonnet and roof.

In February 2020, this Lancia was taken under the care of Walkers Garage Ltd. of Northallerton, North Yorkshire well-known Integrale specialists. Service records show that £1,472 was spent on a full servicing. This car received new cambelts, battery, fuel pump and a thorough go over ensuring the vehicle was operating at peak performance.

This car maintains its service history file with its original service books including some Japanese invoices, the export paperwork, recent invoices from Walkers and the spare keys. At auction, this car is listed at a guide price of £145,000 – £165,000. To own a Lancia Integrale is to own a piece of history. A great way to start your collection or to complement an established collector’s garage.

My greatest interest is travel. Hot spots for me are Latin America, Canada, Europe and the US, country music and of course enjoy getting out with my wife and Labrador. 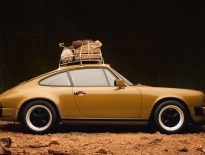 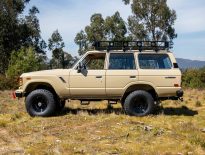