We don’t ride motorcycles here at Coolector HQ but it’s something that we’re sure we’ll settle nicely into when the mid-life crisis hits in so we might as well scout around for our choice of steed now and, truth be told, we’ve seen few that we’d like to go on a road trip on more than this aesthetically glorious Aero Elektro Racer Motorcycle. 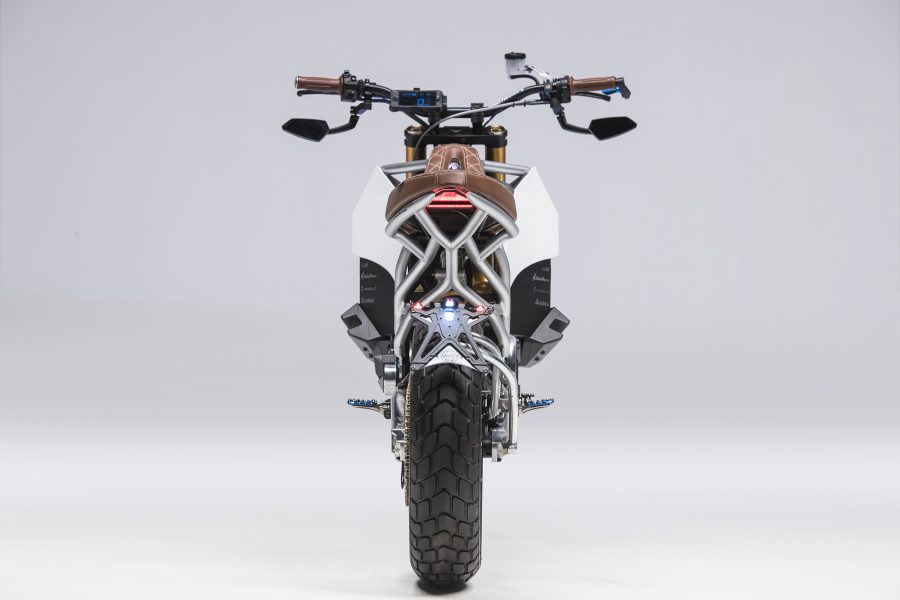 Crafted as a collaboration by a team of Italian engineers at Aero and Inmoto magazine, the Aero Elektro Racer Motorcycle definitely looks the part but it also delivers from a technologically standpoint as well. This cracking construct has unquestionably turn our head at Coolector HQ and whilst details are pretty thin on the ground at present, this is one piece of design that speaks for itself from a visual perspective.

The first thing that will immediately stand out with the Aero Elektro Racer Motorcycle is just how eye-catching it is aesthetically and it is another that can be added to our ever growing list of magnificent looking electric bikes here on the pages of The Coolector. Incredibly futuristic looking and boasting some mighty fine specifications, the Elektro Racer from Aero is almost certainly one of our favourite looking electric bikes to date. 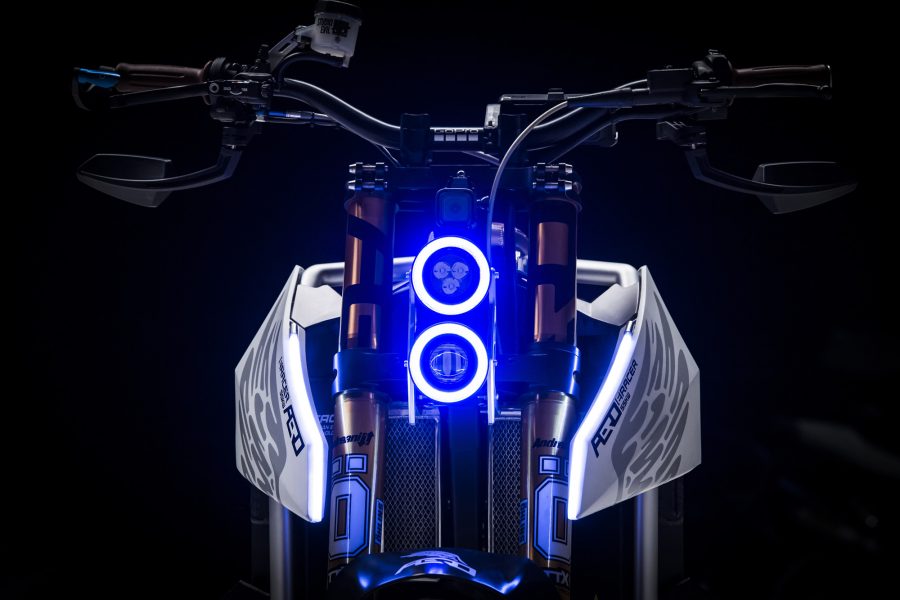 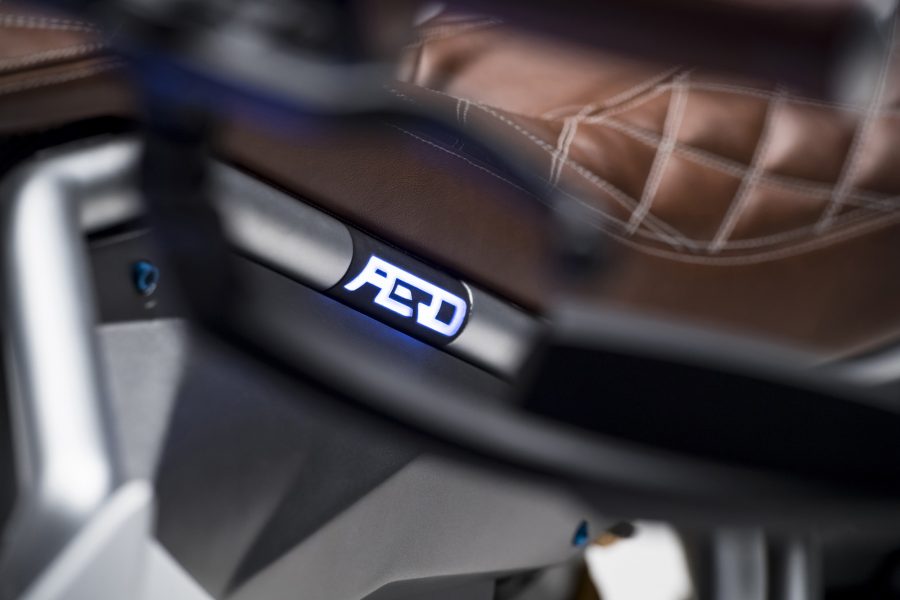 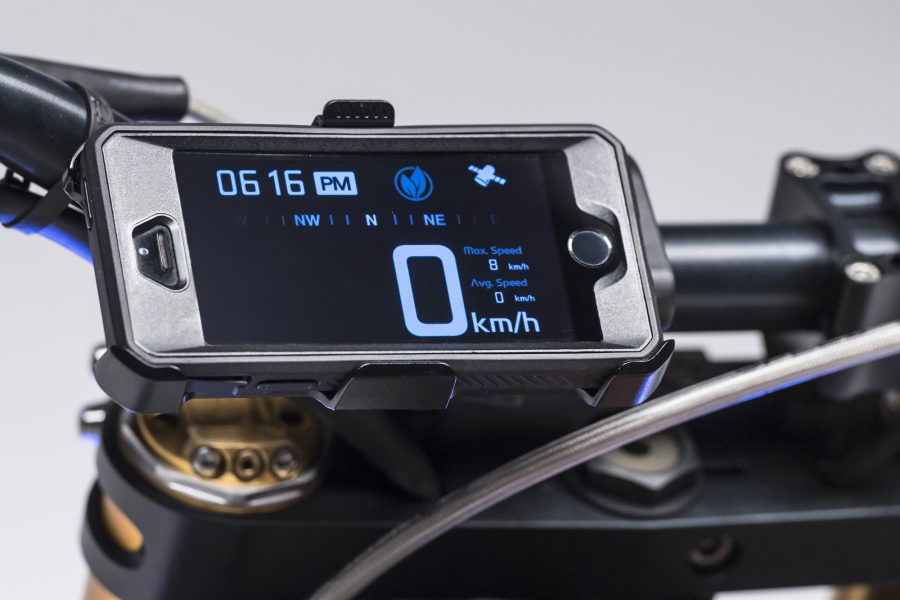 With a not t00 shabby 55kw power, which is essentially around 75-80 horse power, the Aero Elektro Racer has a range of around 40 miles before it needs recharging so is the ideal solution for urban commuting in style. A lightweight steed, weighing in at around 160kg, this striking contraption has a 5-speed gearbox for an added level of performance and for anyone on the hunt for a new electric bike that excels both visually and in performance, look no further. 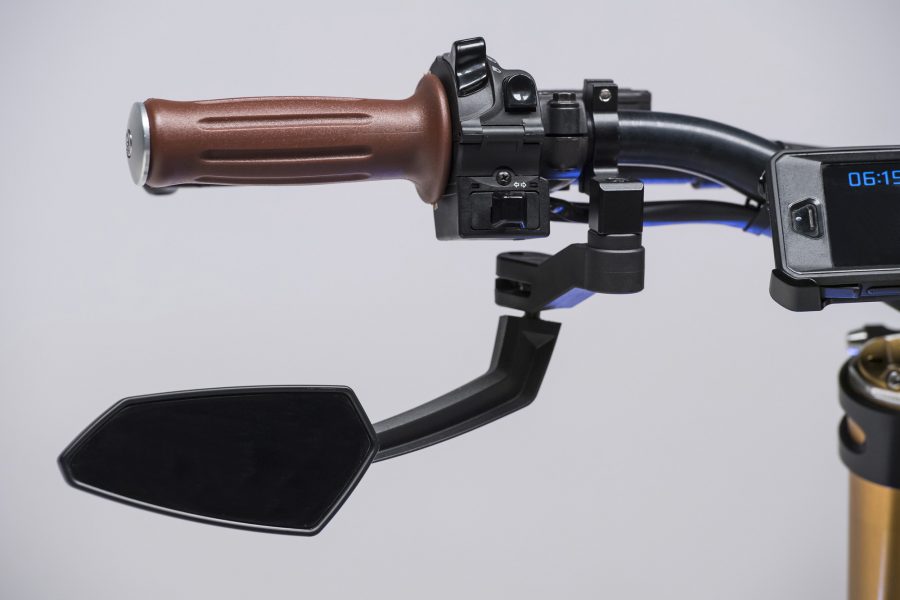 For a design point of view, the Aero Elektro Racer has been inspired by scrambler style machines and this shines through in all of the design flourishes that it boasts throughout its futuristic looking visuals. The bike’s main designer, Aldo De Giovanni, aimed to combine the traditional elements of biking and add a whole new modern and even future style elements into proceedings and, as you can see, it has been pulled off with aplomb.

Any man with a mind for getting an electric bike in 2017 may be well served by holding out for the Aero Elektro Racer because, quite frankly, you’re not going to find any that look better than this stunning machine. It caused quite a stir at a recent motoring exhibition in Milan and we can’t say we’re surprised by this here at Coolector HQ because it looks extraordinary. 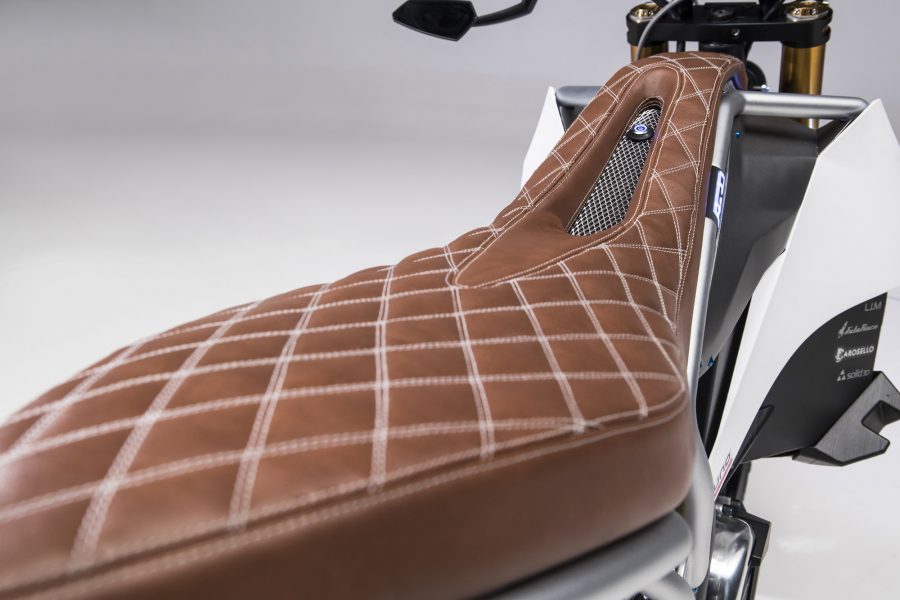 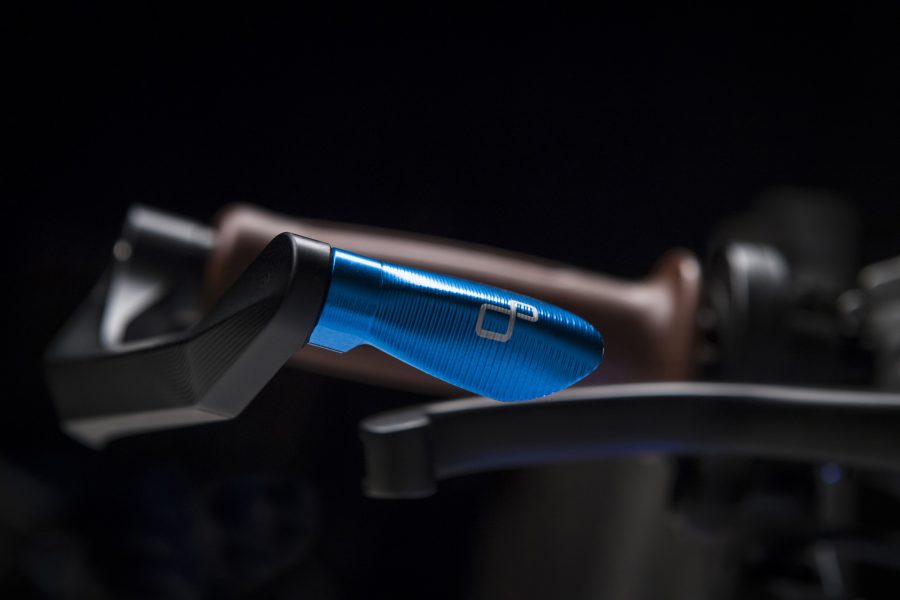 Incredible to look at with some thoroughly impressive features to boot, this is one electric bike that is going to have people sitting up and taking notice when it is eventually released in the second half of next year. It might be a long time to wait but it certainly looks like it will be worth it.

Written By
Leo Davie
More from Leo Davie
We love featuring contemporary architecture here on the pages of The Coolector...
Read More