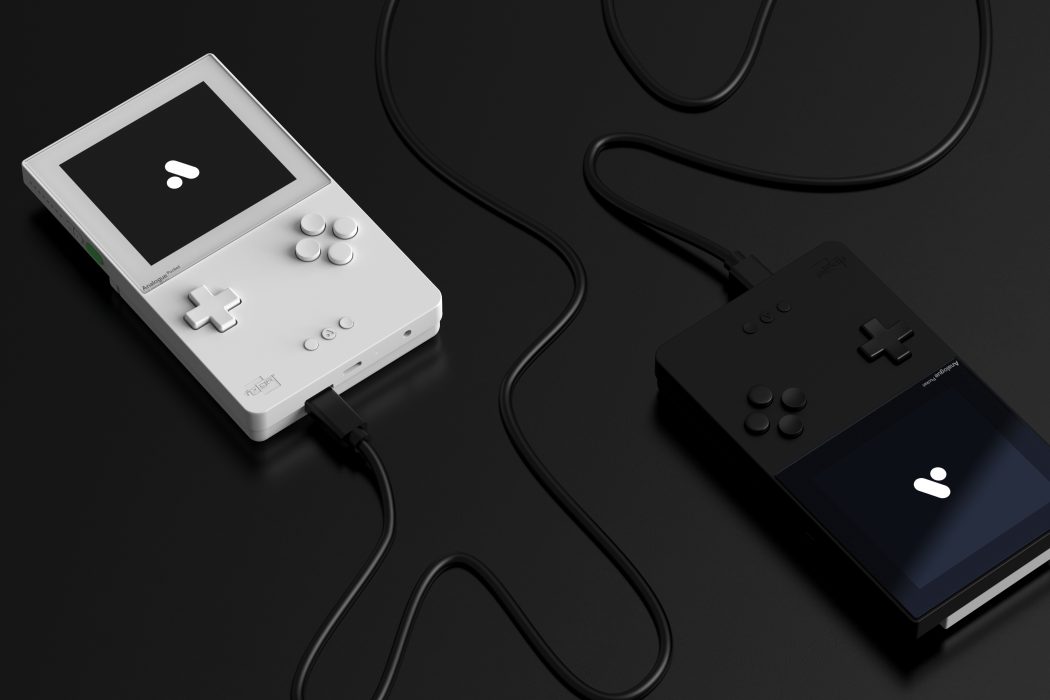 We grew up in the 80s and 90s here at The Coolector and, resultantly, the Gameboy was one of our first experiences of videogaming so it will always have a place in our hearts. As such, you won’t be surprised to hear that we’ve fallen for this awesome looking tribute to the Nintendo icon from Analogue called Pocket. This small but perfectly formed nod to the Gameboy delivers the same addictive performance but delivers a design much more fitting for the 21st century.

The Analogue Pocket Gameboy is available for pre-ordering now and it is a multi-video-game-system portable handheld. This digital audio workstation has a built-in synthesizer and sequencer and is designed to be a tribute to portable gaming. Out of the box, Pocket is compatible with some 2,780+ Game Boy, Game Boy Color & Game Boy Advance game cartridge library. It also works with cartridge adapters for other handheld systems, too such as Game Gear, Neo Geo Pocket Color, Atari Lynx and more.

Pocket from Analogue is designed around a first-in-class 3.5”, 615 ppi, LCD screen that delivers mighty impressive visuals. With a 1600×1440 resolution, it has 10x the resolution of an original Game Boy which really brings your favourite old school games to life. Pro level colour accuracy, dynamic range, and brightness. The display is even made from Gorilla® Glass which is amongst the most robust on the market. There has never been a display this advanced in a video game system.

The Analogue Pocket Gameboy is the ultimate tribute to portable gaming and they have also provided cartridge adapters for Game Gear, Neo Geo Pocket, & Atari Lynx so you can explore portable gaming history with no compromises. In addition to the gaming greatness, the Pocket has a digital audio workstation built in called Nanoloop. It’s a synthesizer and a sequencer and designed for music creation and live performance. Shape, stretch and morph sounds.

Chock full of tech features that bring the Gameboy into the 21st century which includes the ability to connect Pocket to Mac or PC via USB-A and sync Nanoloop to any MIDI-enabled DAW or software. Press the power button and Pocket will suspend gameplay and enter a low power sleep mode. Press the power button again to wake and pick up where you left off. It’s this sort of streamlined, innovative performance that really makes this device soar above the competition.

You can effortlessly transform Pocket’s display into the display on an original GB, GBC, or GBA. Quirks and all. The Analogue Pocket’s 615ppi display allows for astonishingly accurate recreation of original hardware display characteristics like backlight LCD effects, pixel grid patterns and LCD subpixel patterns.

Analogue Dock is an amazing companion for Pocket. With Dock you can connect Pocket to your HDTV, sync up any wireless 8BitDo Bluetooth or 2.4g controller directly to Dock for wireless play with up to 4 player support. You can connect controllers directly via wired USB, as well should you wish. Last but not least, Analogue have partnered with GB Studio so you can bring your game ideas to reality with zero programming knowledge needed. Pre-order now.

Given how expensive property prices are nowadays, a lot of people are looking for alternative solutions to their space requirements and from a coolness… 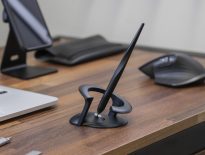 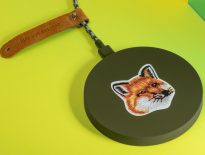