Following on from our NASA / space exploration love-in yesterday, we’ve stumbled across a timepiece today that has sated our intergalactic appetite once again in the form of these rather superb looking Anicorn Series K452 Watches that are currently funding over on Kickstarter.

Anicorn are no newcomers to the pages of The Coolector and their latest project – the Series K452 Watches – have successfully managed to turn our heads once again. These excellent looking timepieces from the Hong Kong based watchmakers have a planetary design inspiration and celebrate one of NASA’s key discoveries – namely, the unearthing of exoplanet Kepler-452b – and the design of these watches is a reflection of this with rotating discs that represent the relationship between time and space and resemble planets orbiting the sun.

Impressive design abounds with the Anicorn Series K452 Watches and they require no battery as it is powered by the wearer’s natural movements. They boast a Miyota Calibre 9015 movement and interchangeable watch straps. Check out a few more shots of this glorious galactic timepiece below: 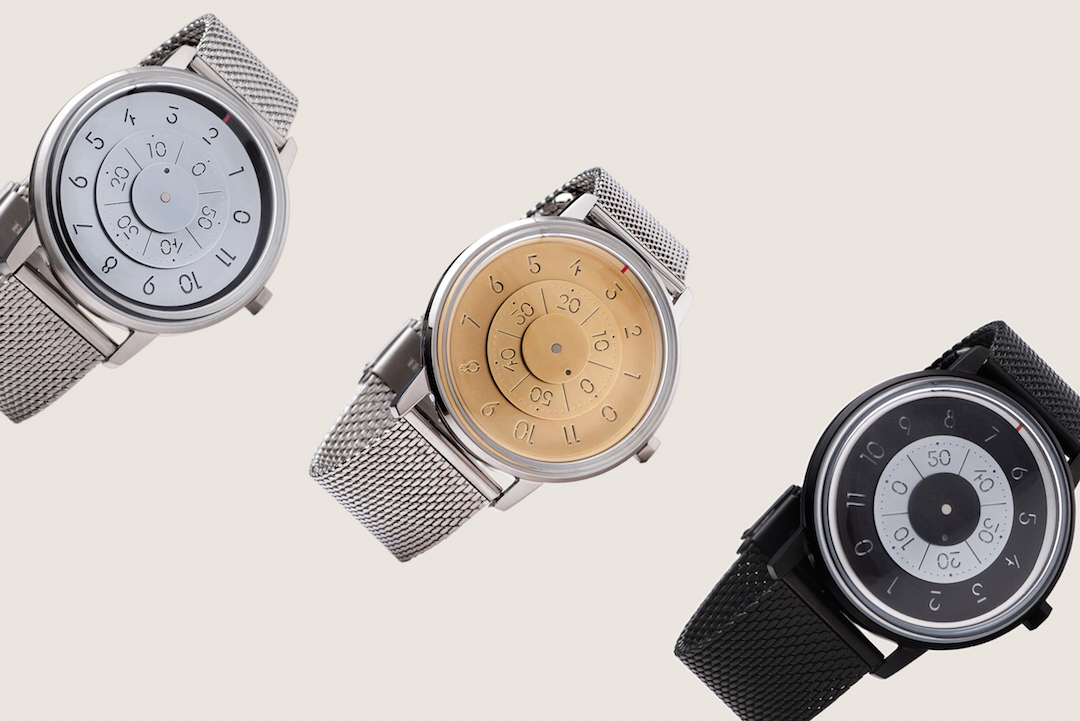 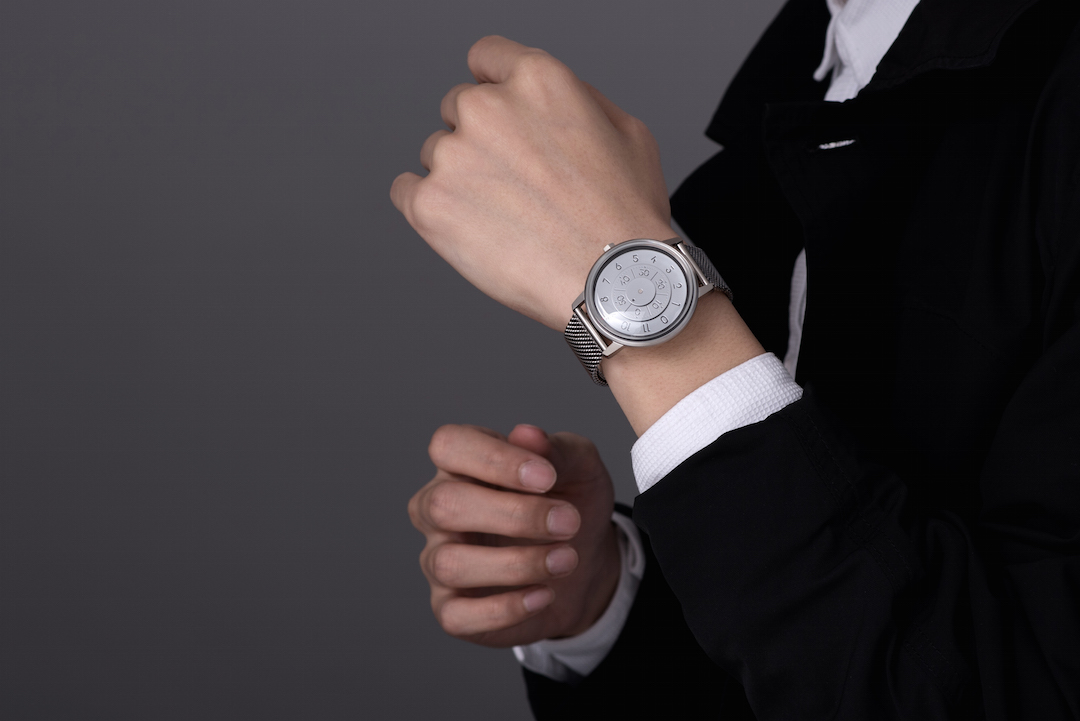 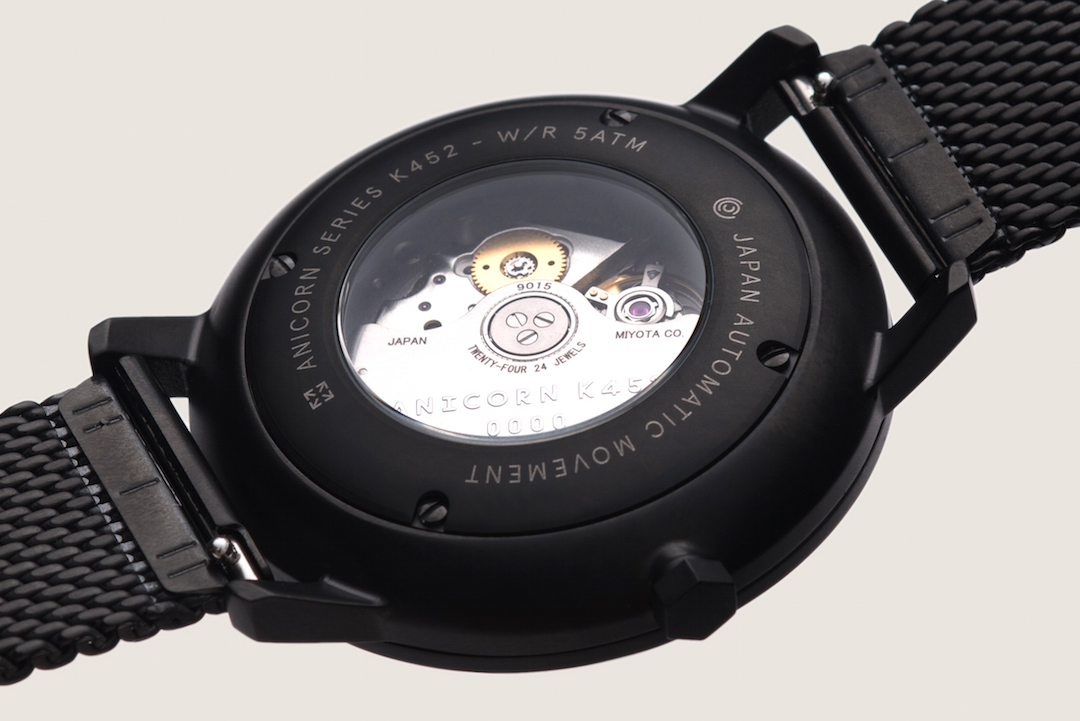 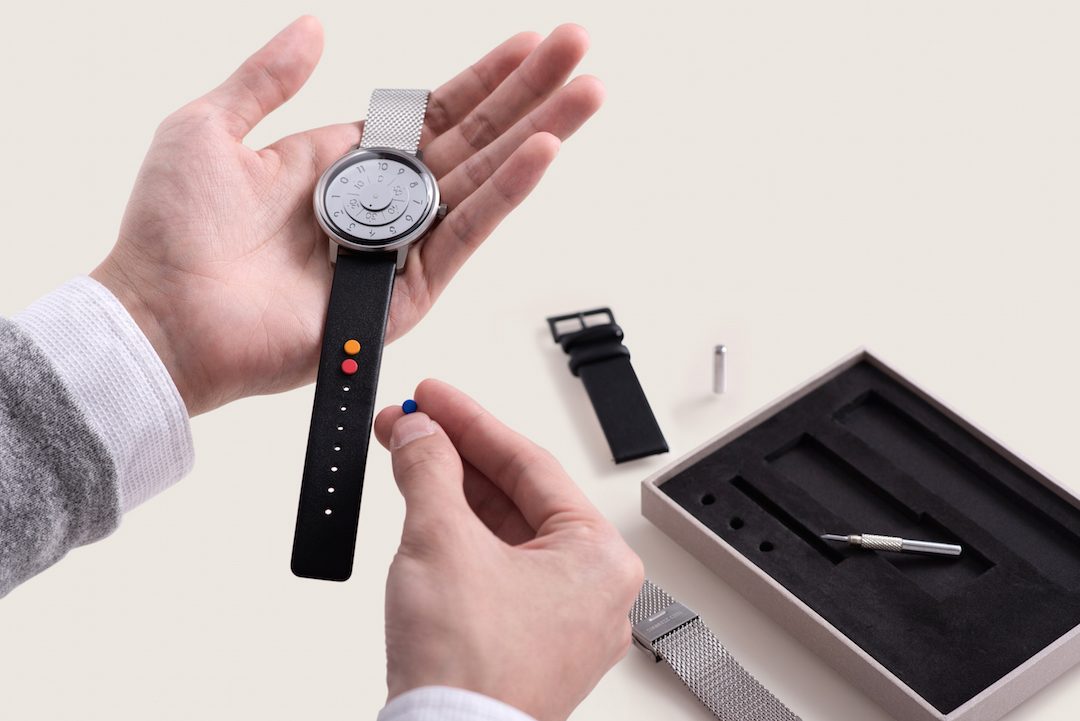 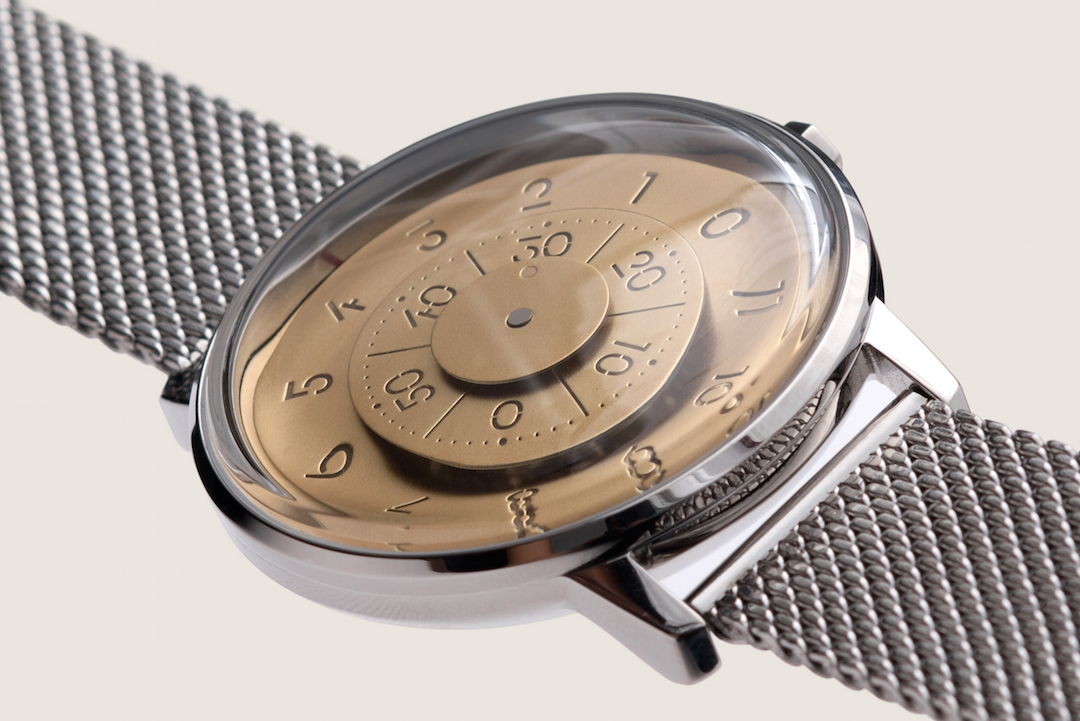 Unusual, stylish and boasting mightily impressive components, the Anicorn Series K452 Watches have left us impressed at Coolector HQ and if you’re after a timepiece that bit out of the ordinary with a astronomical edge in 2016 then this could well be the one for you. Each timepiece backed on Kickstarter will come with an astronaut badge, laser engraved metallic card and will be individually numbered so if you’ve liked what you’ve seen, there’s still an abundance of time to throw your support behind the project over on Kickstarter and bag one for a bargain price.