Smart watches have very much been the flavour of the day on the pages of The Coolector of late so its high time we turned our attention to other so-called ‘smart’ devices and we might just have come across the best of the bunch in the form of this stunning looking Dubike Smart Bike from Baidu, who you may know as the Chinese equivalent of search engine giants, Google.

The Baidu Dubike Smart Bike is still in the formative stages but the Chinese search engine giants have submitted some early designs of their project and, safe to say, they look utterly astounding and may well become the next ‘must-have’ form of transport for regularly commuters. This incredible looking vehicle has built in app systems which will work alongside a variety of motion sensors dotted about the bike to help deliver various metrics such as health benefits and telemetry.

It’s impossible not to be impressed with both the visual appeal and the purported technological capabilities of the Baidu Dubike and we’re hoping that it hits the market sooner rather than later here at The Coolector. It is said to feature GPS technology which will facilitate guidance style functionality on the handlebars of the bike and, better still, a laser indicator will activate when and where you need to turn so you won’t constantly be taking your eyes of the road to look at sat-nav. Feast your eyes on a few more shots and a video of the stunning looking Baidu Dubike below: 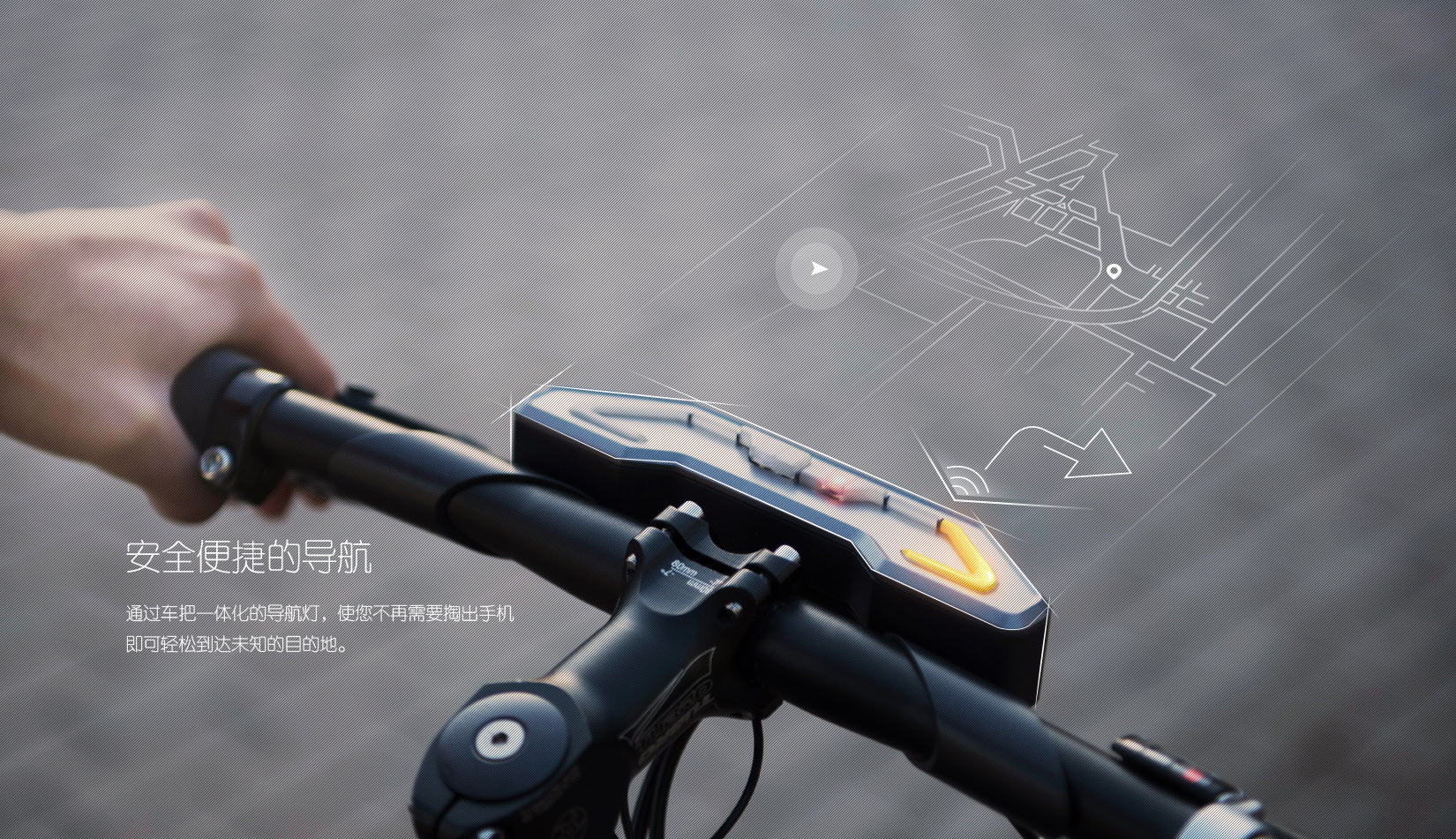 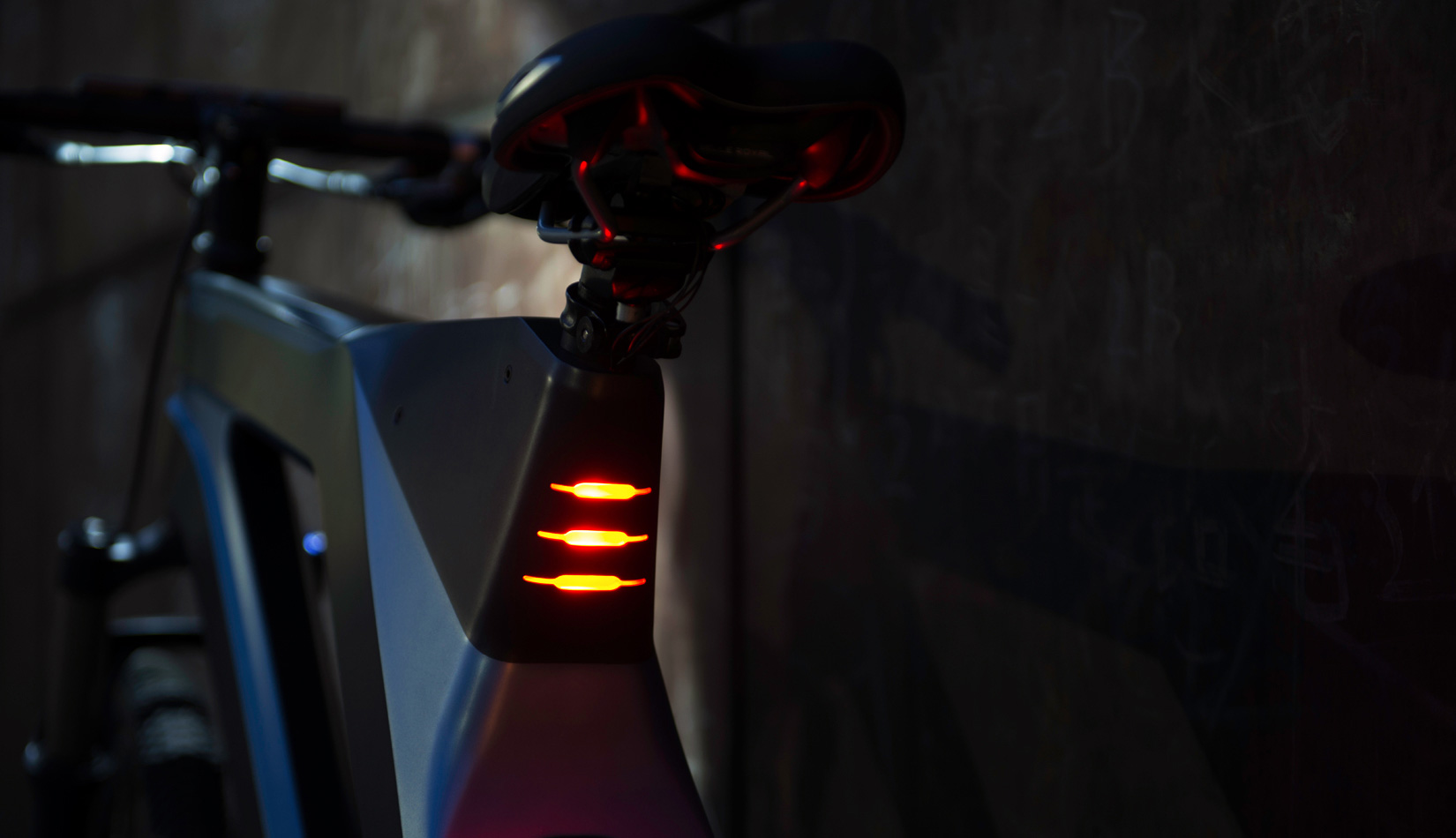 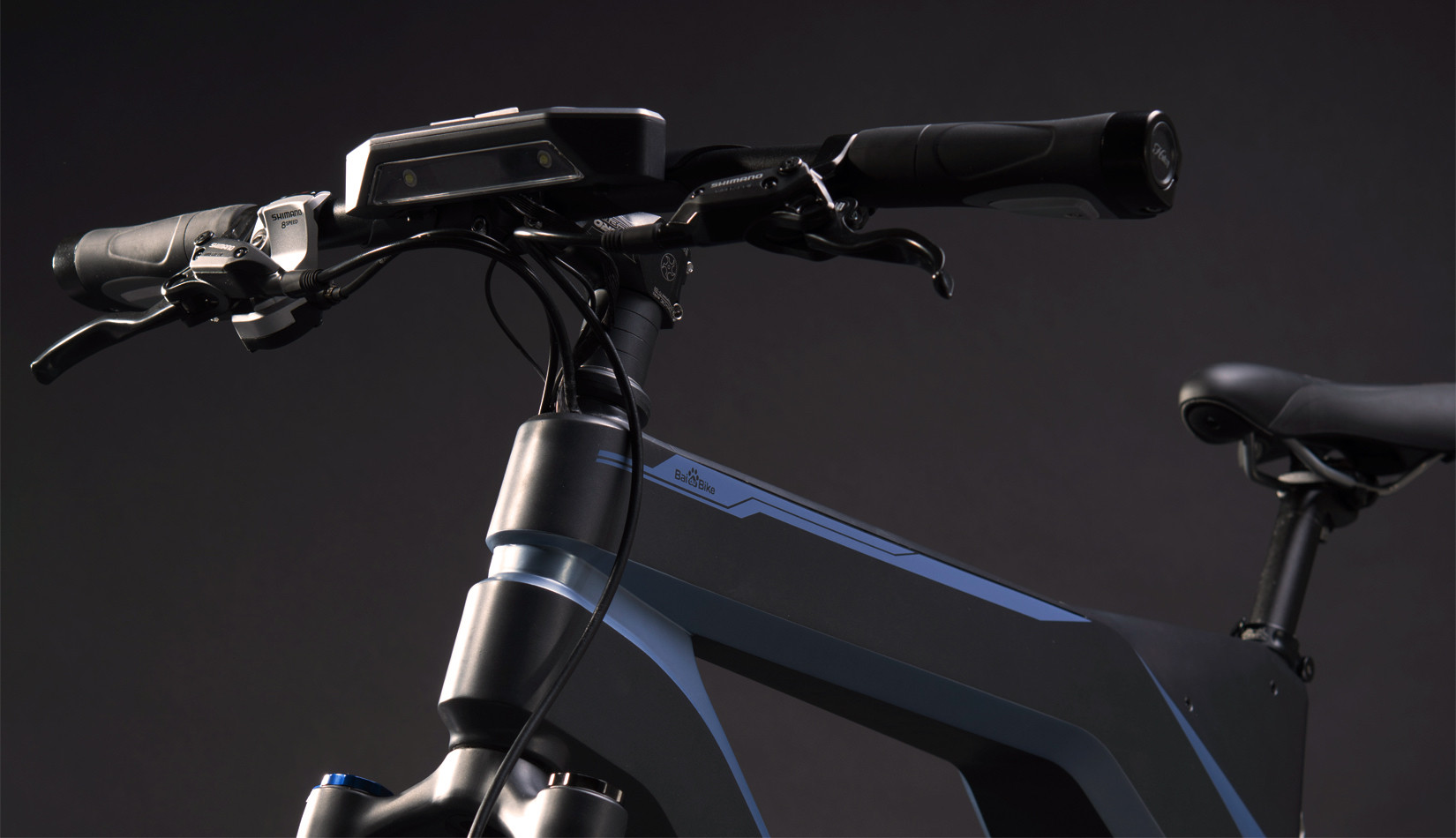 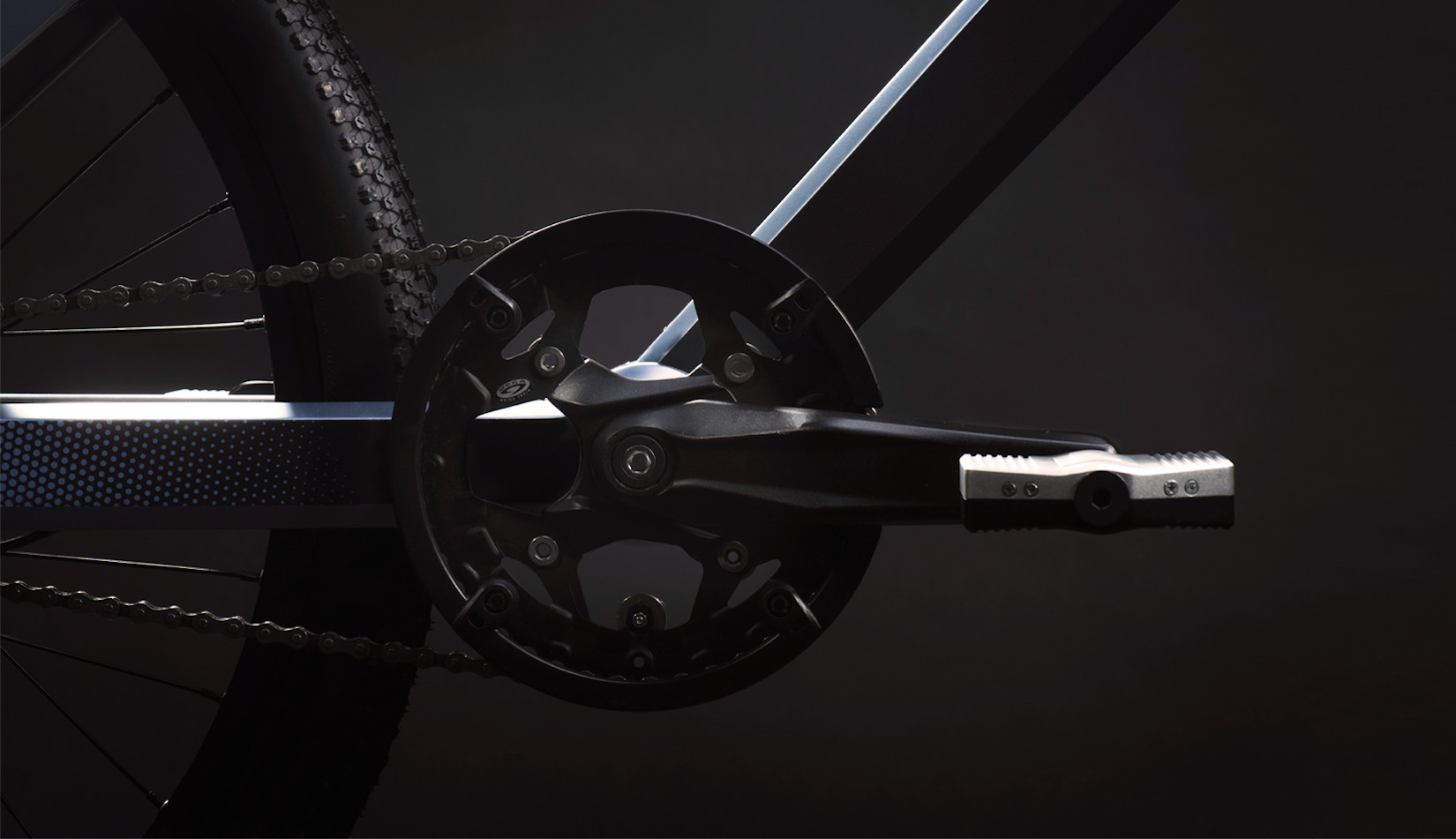 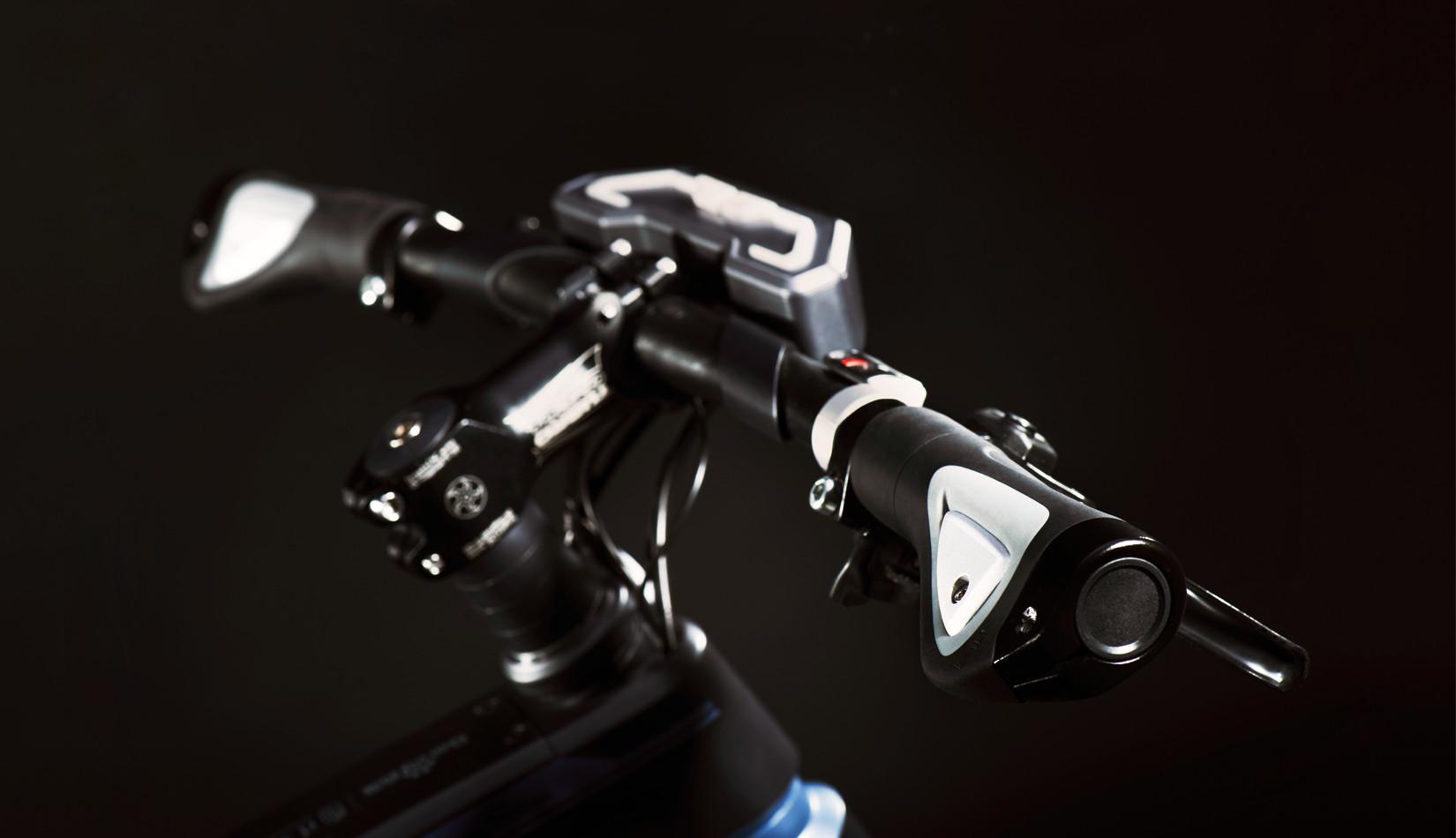 Though we’re not regular cyclists here at Coolector HQ, we do dabble from time to time and with a steed as awesome looking as this potentially hitting the market in the next 12 months, we’re definitely be brushing off our cycling equipment again. Baidu are obviously a search engine colossus with resources largely akin to Google’s so it stands to reason that excitement is high about this exceptional looking smart bike.

Written By
Leo Davie
More from Leo Davie
Though we’ve not been to that many museums in our time here...
Read More