Though beer and bread are two of the chief culprits of a collective expanding of the waistline here at Coolector HQ, when we discovered that these two vices of ours could be combined, courtesy of this rather excellent looking Barrett’s Ridge Beer Bread, it’s safe to say we rejoiced a little. We often consider our favourite tipple, Guinness, a meal in a glass but, with this delicious sounding offering from Barrett’s Ridge, we’re prepared to take our beer consumption to the next level.

Barrett’s Ridge is a Cape Town, South Africa, based food monger and we’ve been left drooling by their delightful looking beer and bread concoctions that come in a variety of different flavours to suit both your carb cravings and beer leanings. Barrett’s Ridge Beer Bread are currently available in a half dozen or so different recipes including Garlic & Herb, Chilli & Garlic, Italian Cheese and Olive & Rosemary, so regardless of how you like your bread in the morning, there’s likely to be a taste that matches within their collection.

The beer isn’t included with Barrett’s Ridge’s packets of yeast but, in our eyes, this is probably a good thing because it gives you the opportunity to infuse your bread with the tipple of your choosing. Making the bread using their kits couldn’t be simpler – you just need to tip a 330ml bottle of your favourite beer (room temperature) into the mixture, give it a good old stir and whack it in the oven and, Bob’s your uncle, you’ve got a mouthwatering batch of beer soaked bread to enjoy. 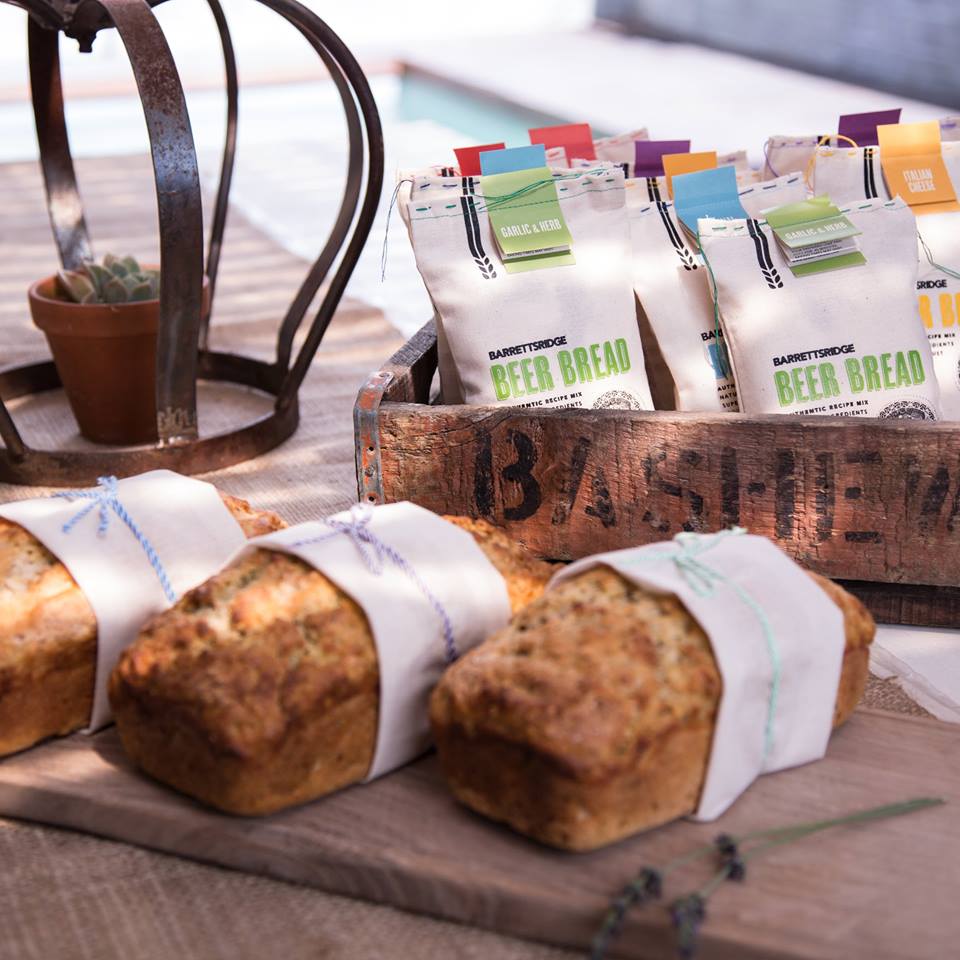 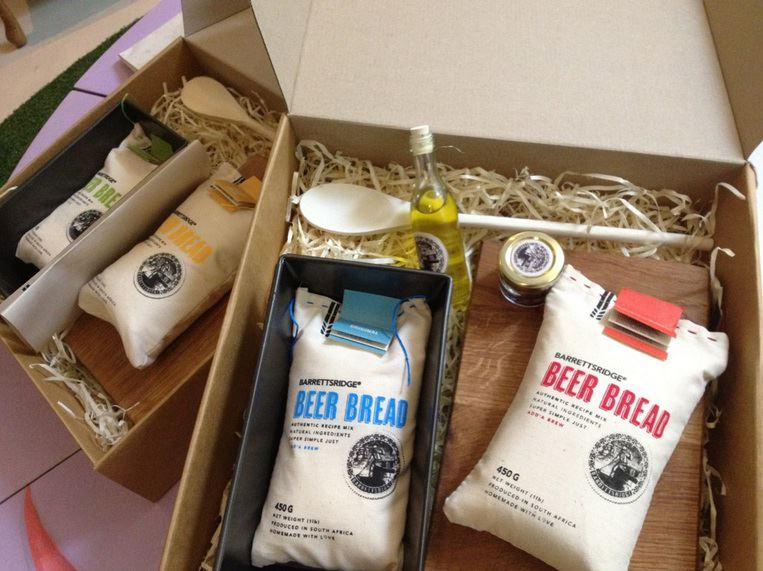 We’re currently imagining the barbecuing potential of Barrett’s Ridge Beer Bread and how we can implement it to make tasty rolls to compliment the copious amount of burgers we will likely be quaffing over the next few months or so. We’re big fans of the top notch branding that is evident with Barrett’s Ridge Beer Bread and hope to be able to use their first class bread making kits in the not too distant future.