Bell & Ross are a watchmaker who we’ve got a lot of time for here at Coolector HQ and it is their aviation style timepieces for which they are perhaps best known and special edition timepieces are very much the forte of the luxury French watchmaker, something that is typified by their immensely eye-catching Bell & Ross WWI Guynemr Watch which is in honour of the highly decorated World War I pilot, Georges Guynemer.

This striking timepiece from Bell & Ross is certainly got a distinctive, minimalist aesthetic and it is visually right up our street here at Coolector HQ. The Bell & Ross WWI Guynemer Watch is vintage in style and lofty in excellence and it does a great job of highlighting the skill and bravery of one of the First World War’s most distinguished fighter pilots, Georges Guynemer, who became commander of the Stork Squadron (hence the red stork on the watch dial) after he downed seven heavy German aircraft in a single month. Take a look at a few more shots of this particularly impressive timepiece below: 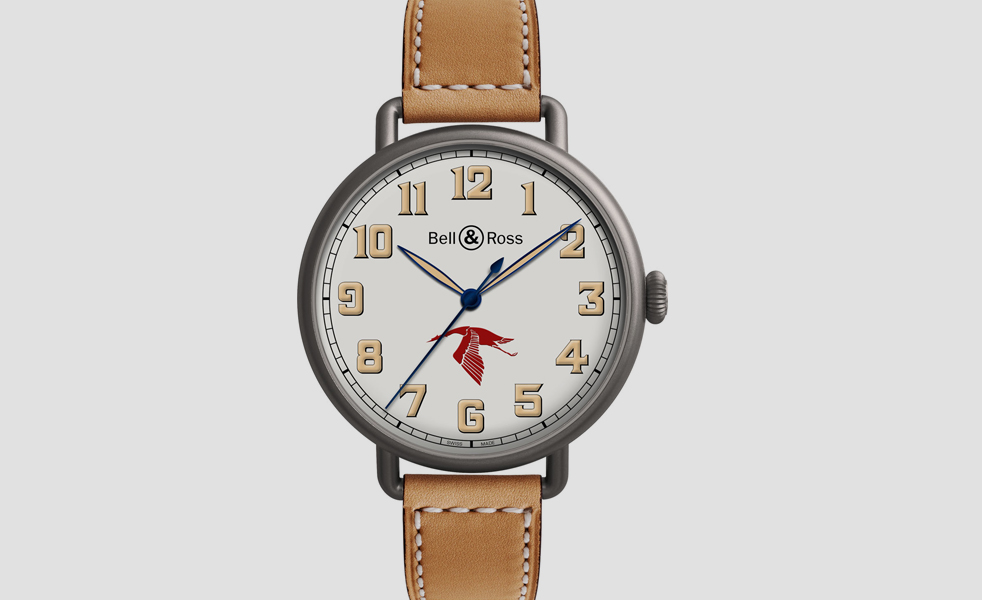 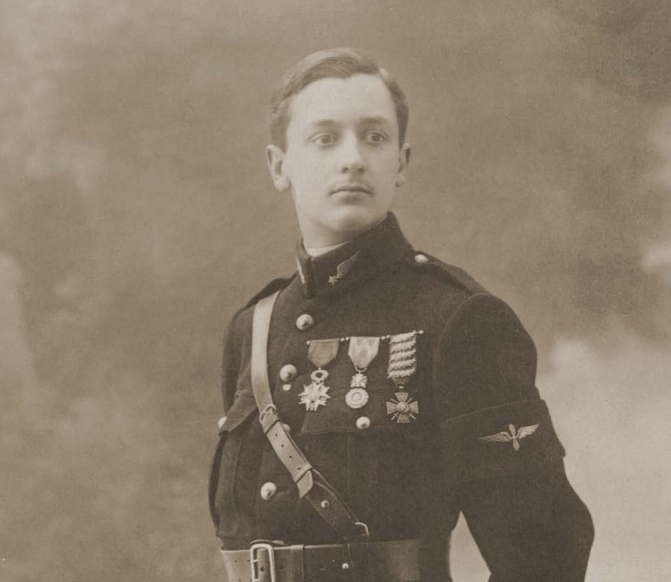 And you can see a bit more information about this top notch timepiece in the video below:

There are some mightily impressive specifications to be found with the Bell & Ross WWI Guynemer Watch including the fact it boasts wire handles and a vintage dial as it’s inspired by the timepieces that were prevalent at the time.

In addition to this, the wonderfully stylish timepiece also boasts a 45mm gun-metal casing, natural leather strap, red stork adornment on the dial and an etching of Guynemer himself on the case back. A visually stunning luxury watch and one that is a fitting tribute to one of WWI’s bravest individuals.

Written By
Leo Davie
More from Leo Davie
Now, admittedly, we’ve only tried biltong once and whilst it didn’t blow...
Read More