We’ve got a soft spot for retro style cafe race bikes here at Coolector HQ and we’re always scouring the internet in search of workshops offering this type of steed. Well, we can call off the search for a little while at least now that we’ve discovered these brilliant looking Board Track Racers from the guys at Bull Motor Co who operate out of Batavia, a short distance from Chicago. 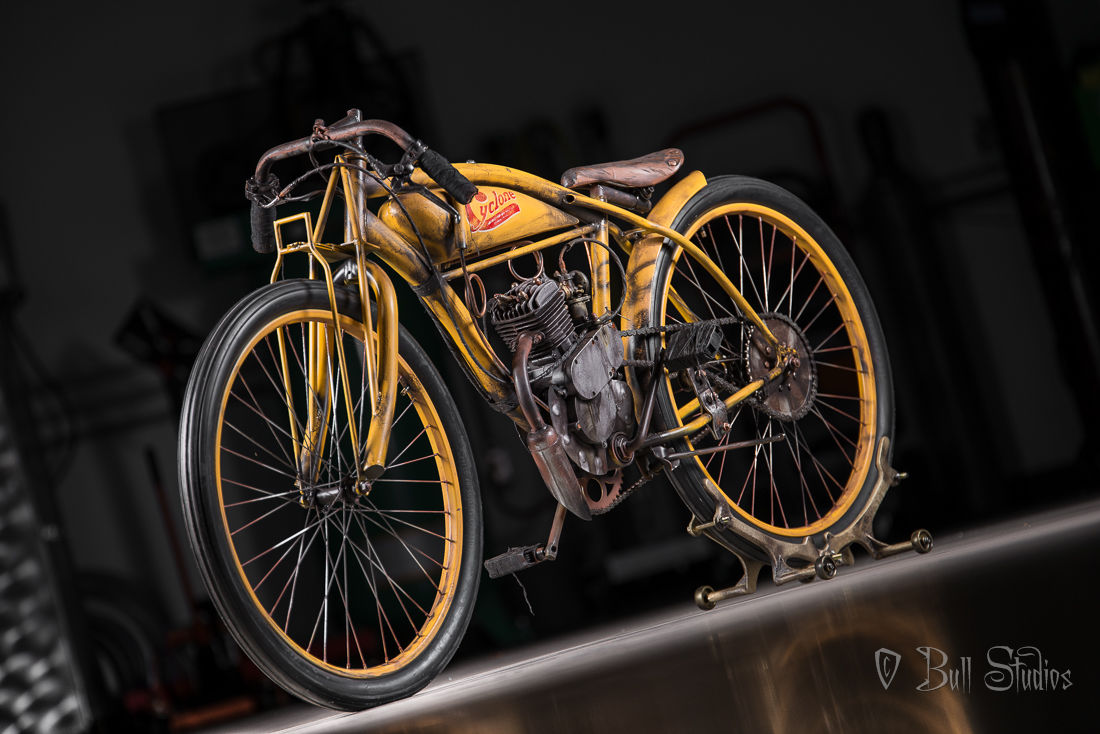 The brilliantly vintage Bull Motor Co Board Track Racers are aesthetically our cup of tea at Coolector HQ and they boast the sort of retro vibes that will make them appeal to riders all over the world. Bull Motor Co are the brainchild of Justin Powers who grew up in downtown Chicago which gave him lots of chances to soak up art and culture at a young age. He moved to Arizona and lived in the stark contrast of the desert where motorcycles soon became his passion and we’re glad they did because these Board Track Racers really are a sight to behold.

What really sets the Board Track Racers from No Bull apart from the competition is the use of raw materials and the somewhat minimalist styling which is combined with an entirely unparalleled attention to detail with the little design features that really bring the bikes to life. Most of the bikes from Bull Motor Co are made to order but there are some that are more consistently produced and the quality that they offer both from a visual and performance perspective really is second to none. 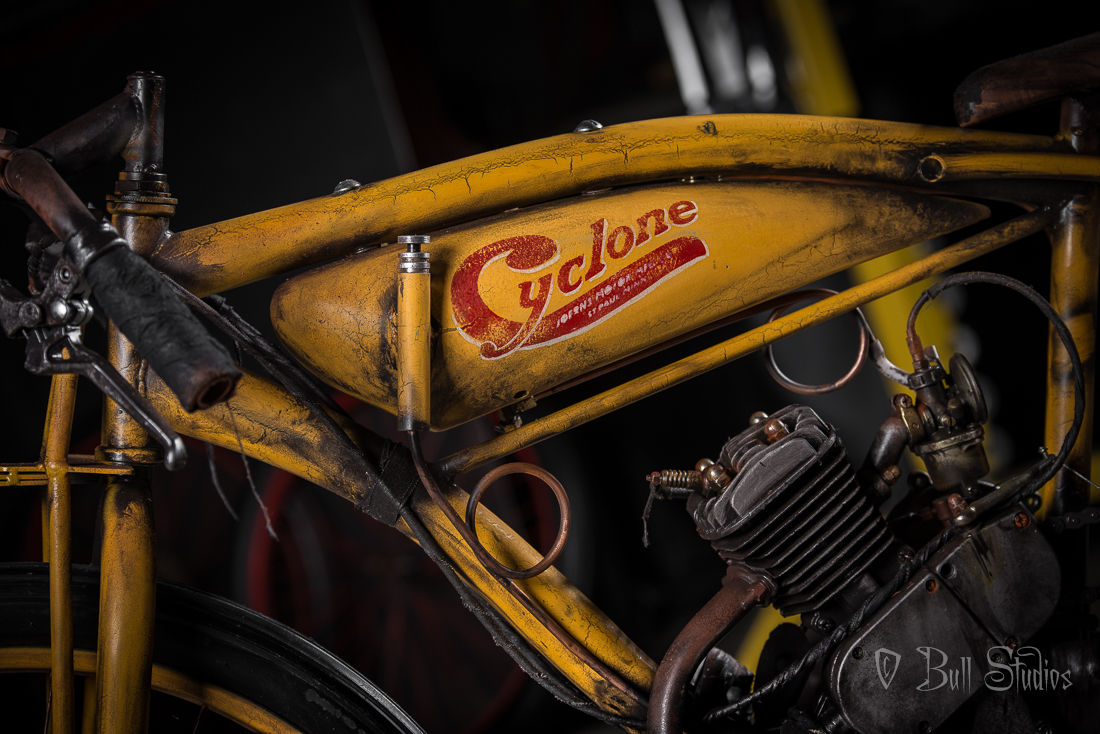 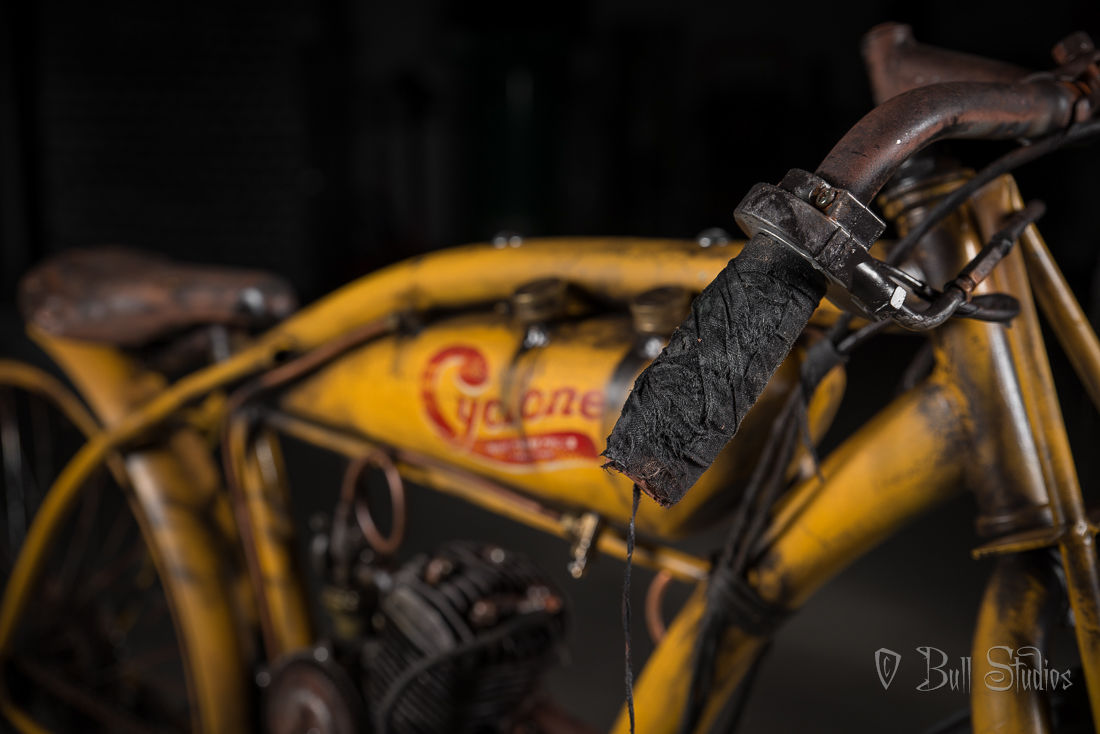 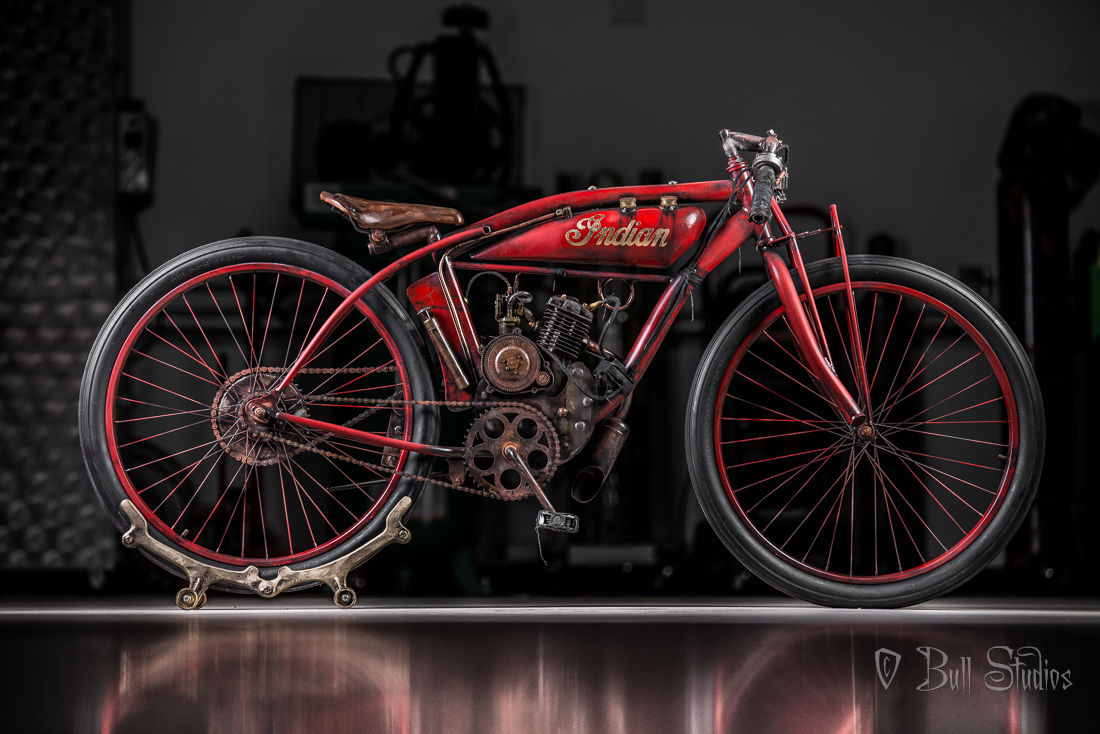 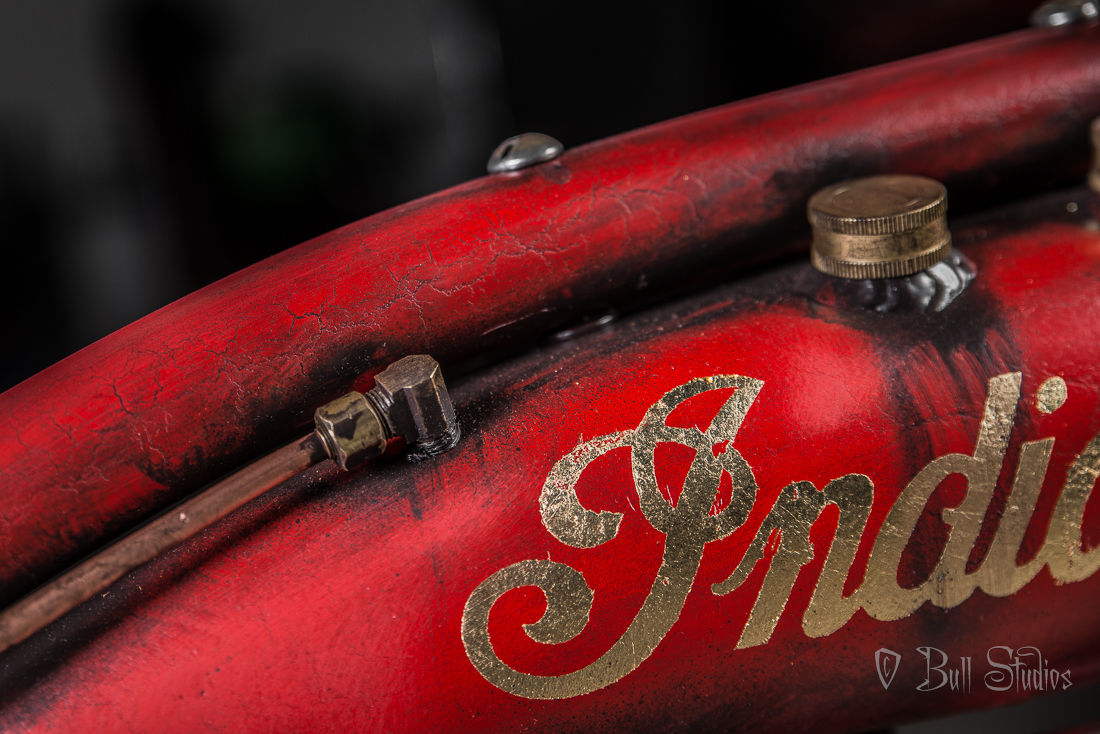 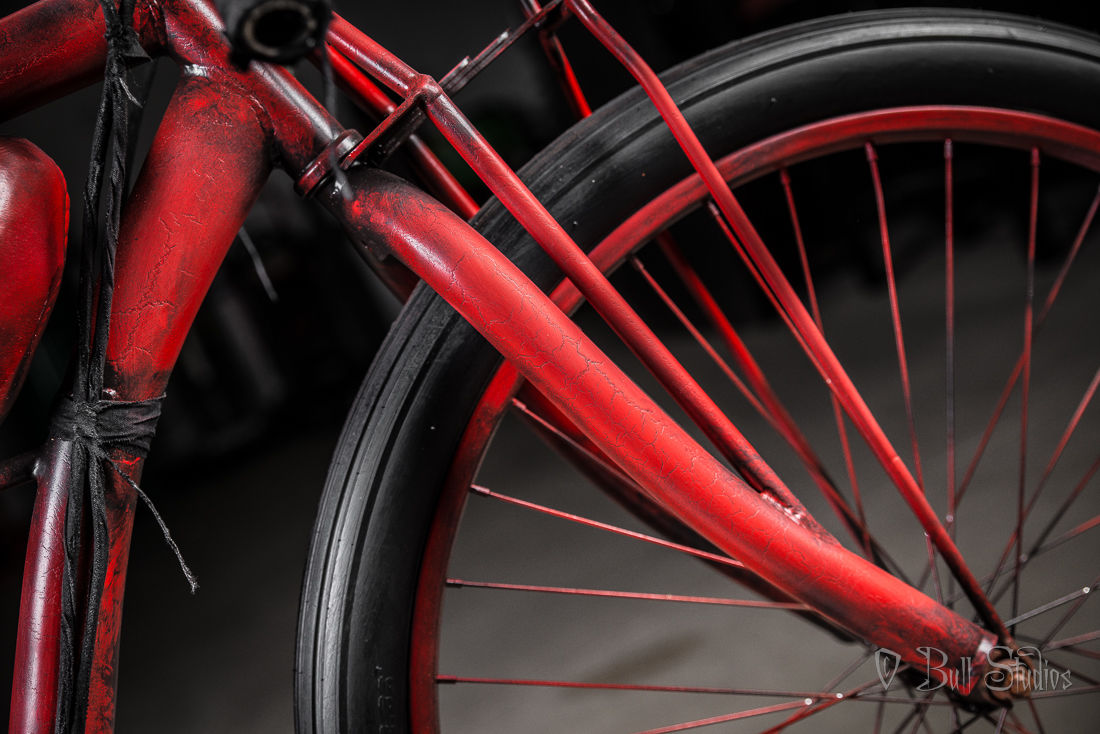 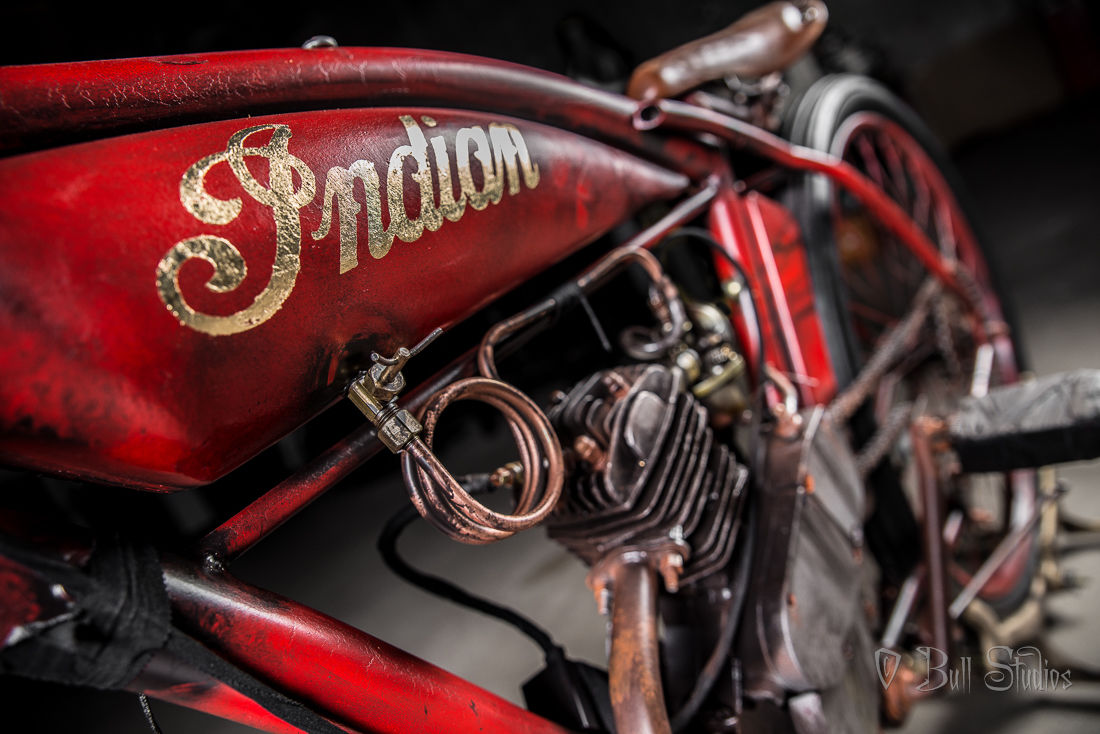 The Bull Motor Co Board Track Racers have a wide array of design inspirations which includes things like Steve McQueen’s 1915 Cyclone Board Track Racer and the 1926 Harley Davidson Peashooter and the vintage style aesthetic of each of these backs provides a visual impact quite unlike anything else we’ve seen here at The Coolector. Each one of the bikes goes through a painstaking design and build process which includes hand painting and airbrushing of the bikes to give the striking finish you see before you. 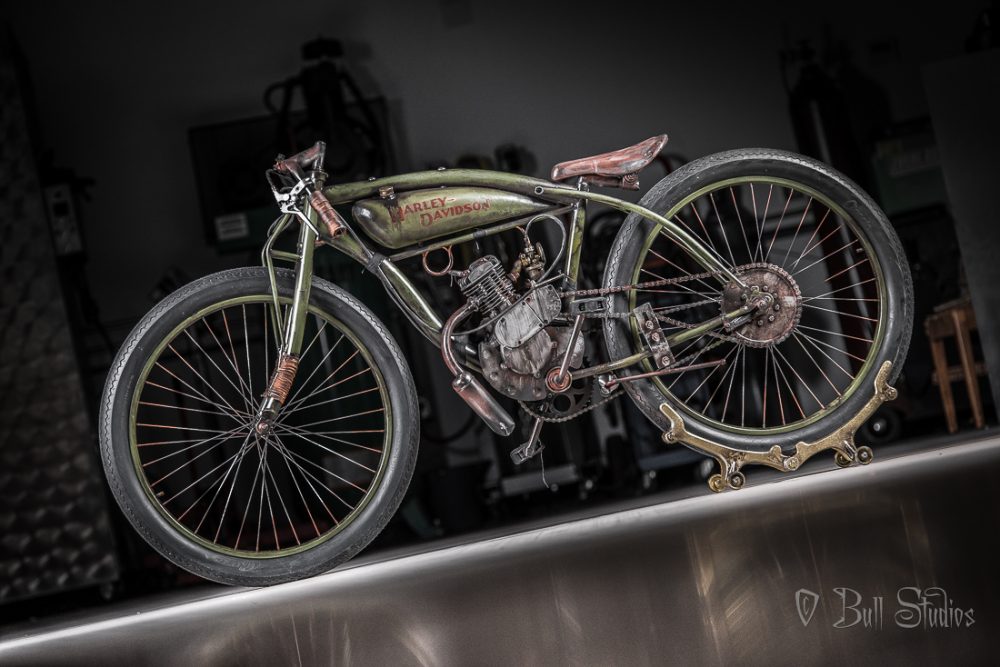 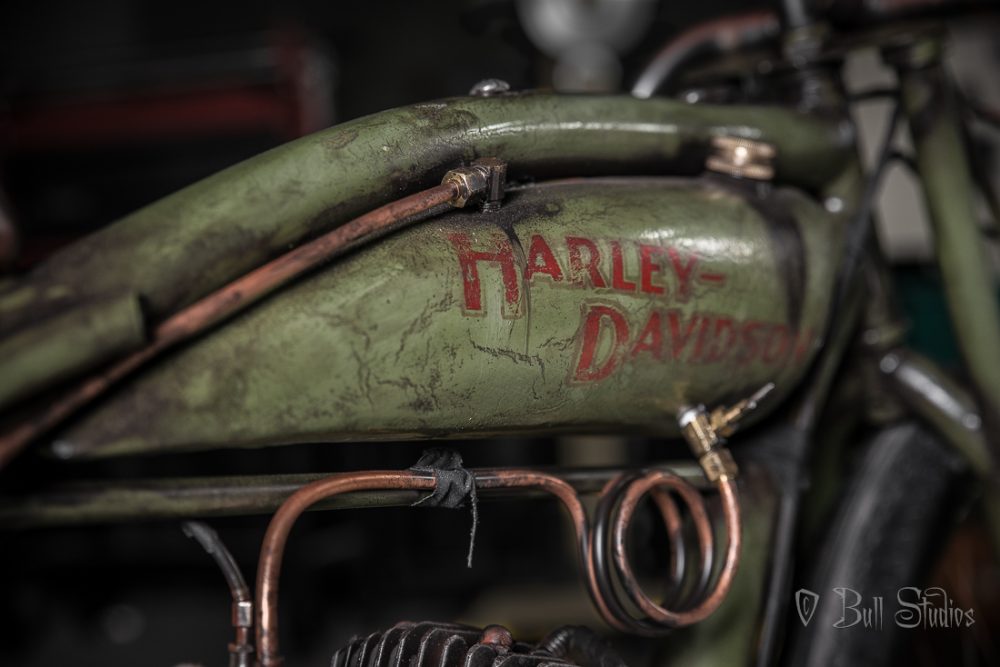 These fantastic, custom built bikes from Bull Motor Co are in tribute to the stunning Board Track Racers of yesteryear and if you’re after an urban adventure bike that will turn heads aplenty in 2019 then look no further than this. They pay homage to the old board track racing days of the past, and it’s clear that some of the early board track racers were the design catalyst for the stunning collection from Bull Motor Co. They are some of the most simplistic and yet captivating bikes ever built and you could get one of your own with a contemporary twist in 2019.

Built for Enthusiasts and Collectors

It is clear that there is a distinct market of motorcycle enthusiasts that will fall for the substantial aesthetic charms of these Bull Motor Co Board Track Racers. If, like us, you fall into that category, these breathtaking bikes are available for sale and you’ll need to enquire directly for the pricing but, from what we can see, it will definitely be money well spent. 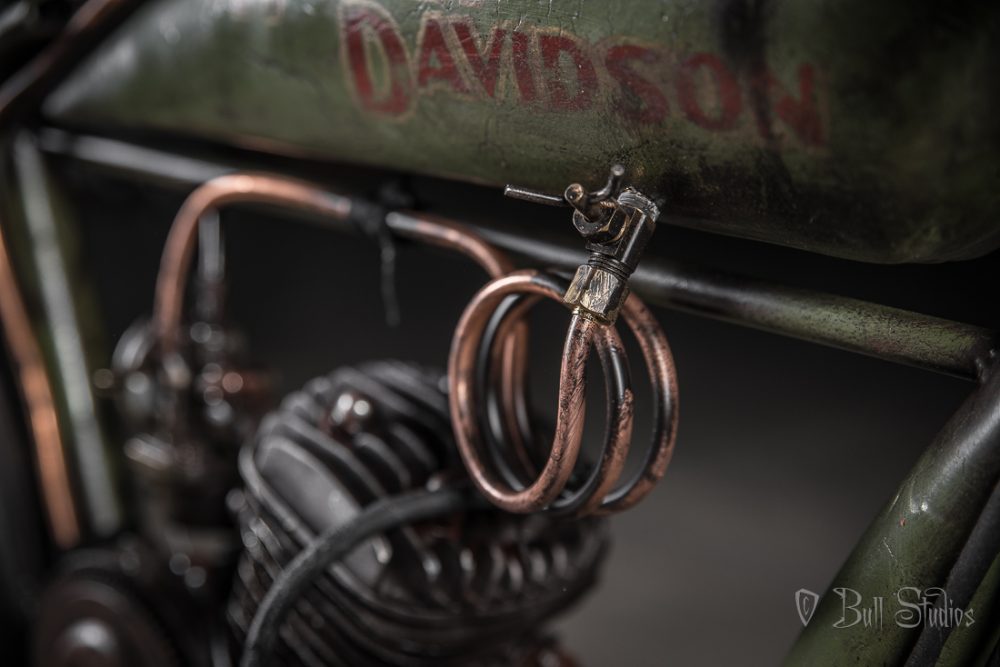 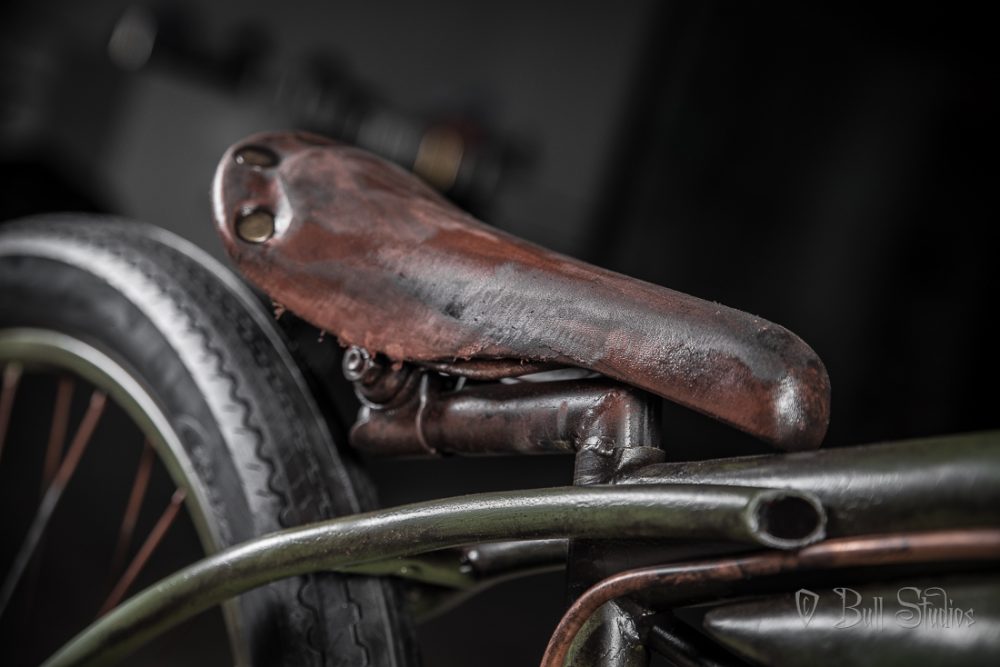 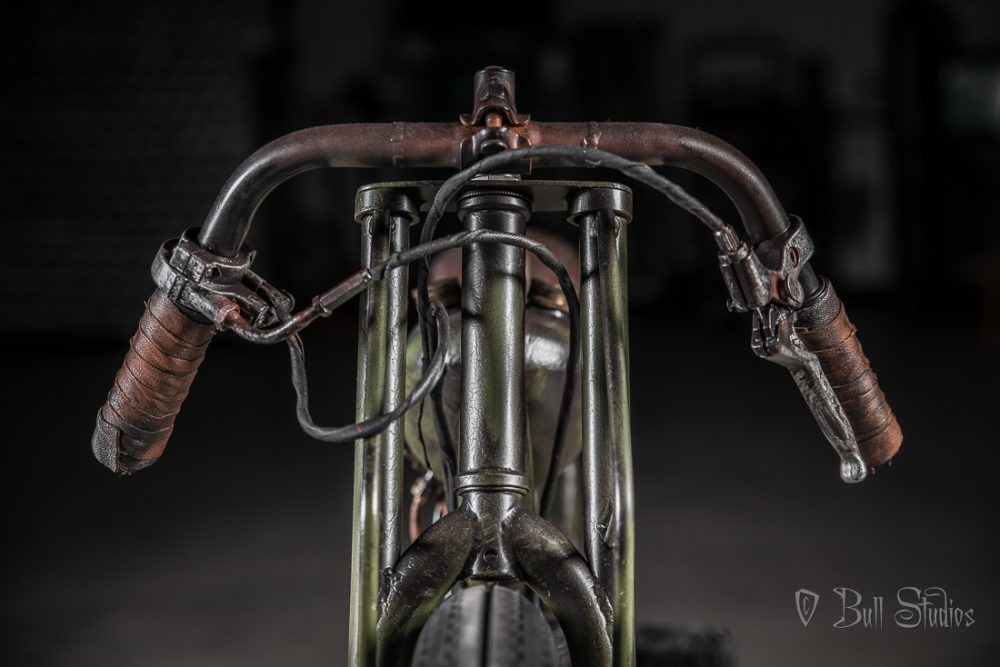 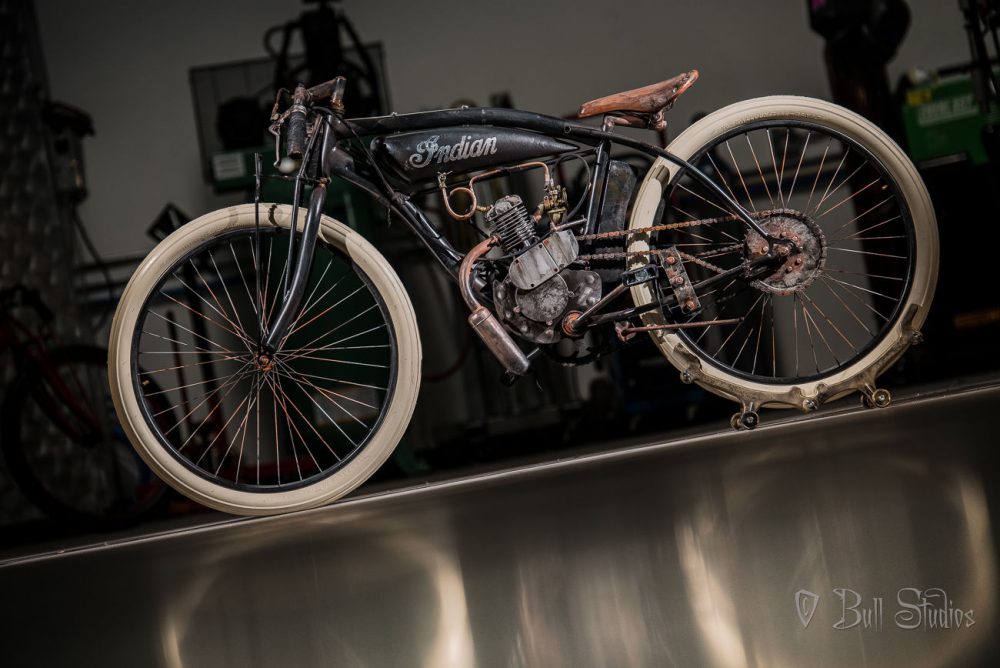 If you love retro style contraptions, the Board Track Racers from Bull Motor Co are certainly going to be right up your street and whether there is one that has already caught your eye or you’d rather a custom built machine to your own specifications, this will probably be the coolest thing on two wheels you’ll ever own if you do get your hands on one.

Written By
Leo Davie
More from Leo Davie
We’ve got brands that we’ve come to favour here at The Coolector...
Read More