We at The Coolector are as far from au fait with surfing as you could possibly get but we’re fairly confident in believing that surfing in the chilly waters of Iceland isn’t ordinarily the done thing. It would seem, however, that nobody told talented adventure photographer, Chris Bukard, this if his visually stunning video of him tackling the waters of Iceland and Russia is anything to go by.

As you can plainly see from the jaw-dropping video above, he’s captured the breathtaking beauty of these countries as he travels arounds their coasts in search of suitable waves to go man-o au man-o against. He’s really captured our imaginations here at Coolector HQ because its such an alien concept to see surfers amidst volcanic sandy beaches and, more bizarrely still, icebergs and ice floes.

It makes for a mightily arresting and visually engaging video indeed and you’ll be mesmerised with the vistas that he encountered during his journey from first minute to last. You can see a few stills from his journey below: 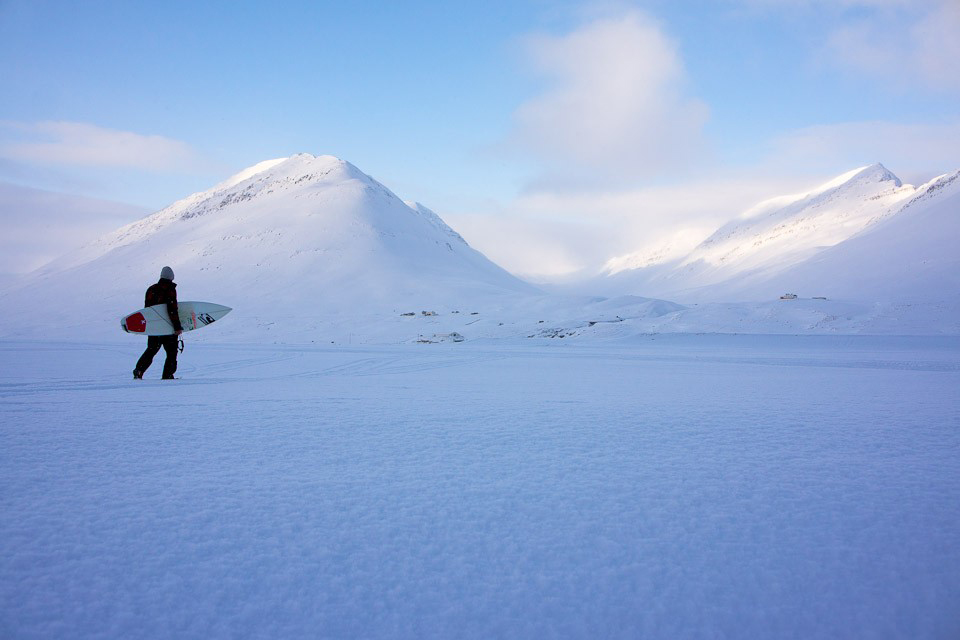 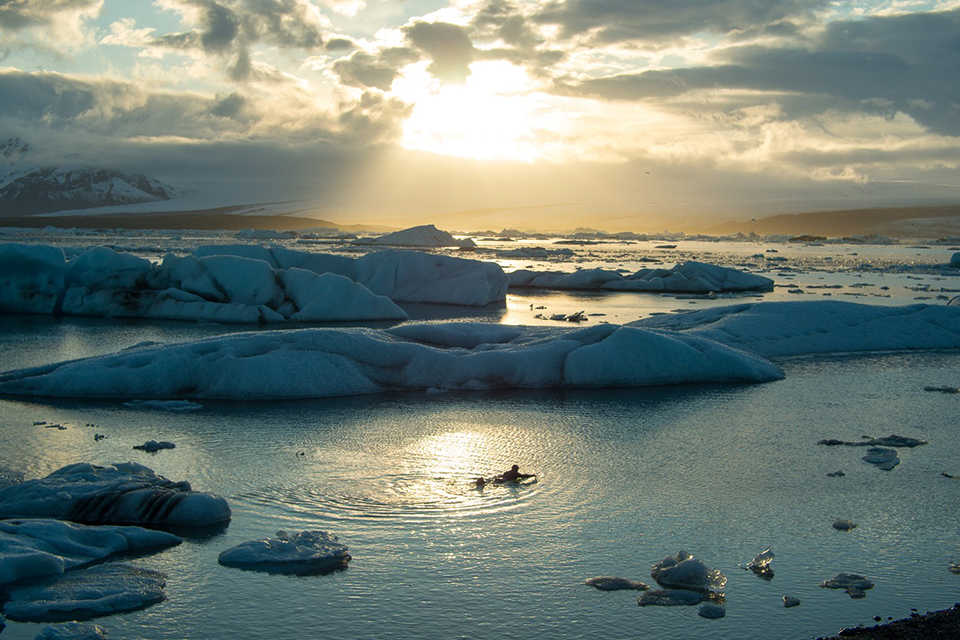 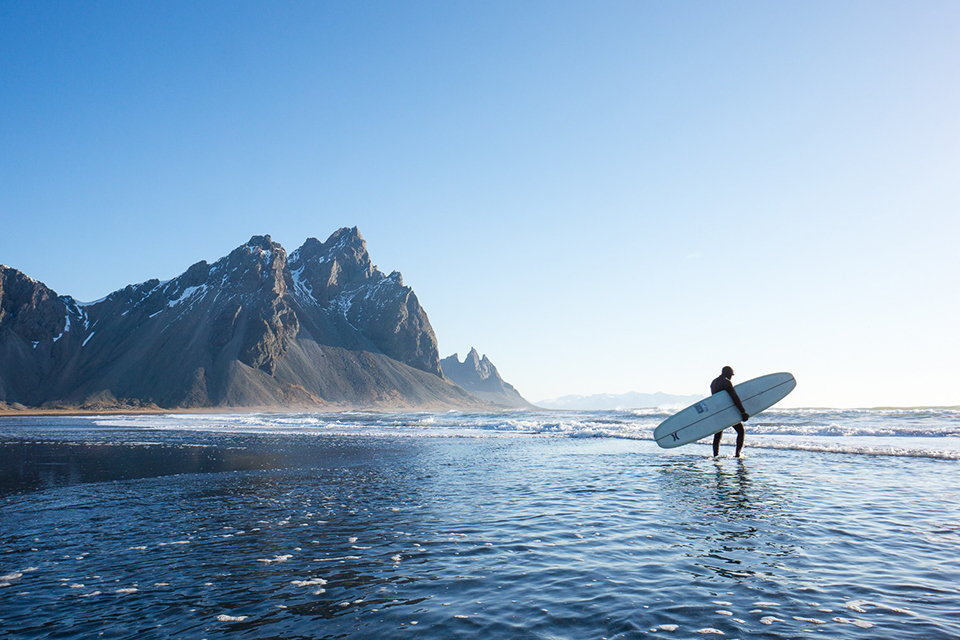 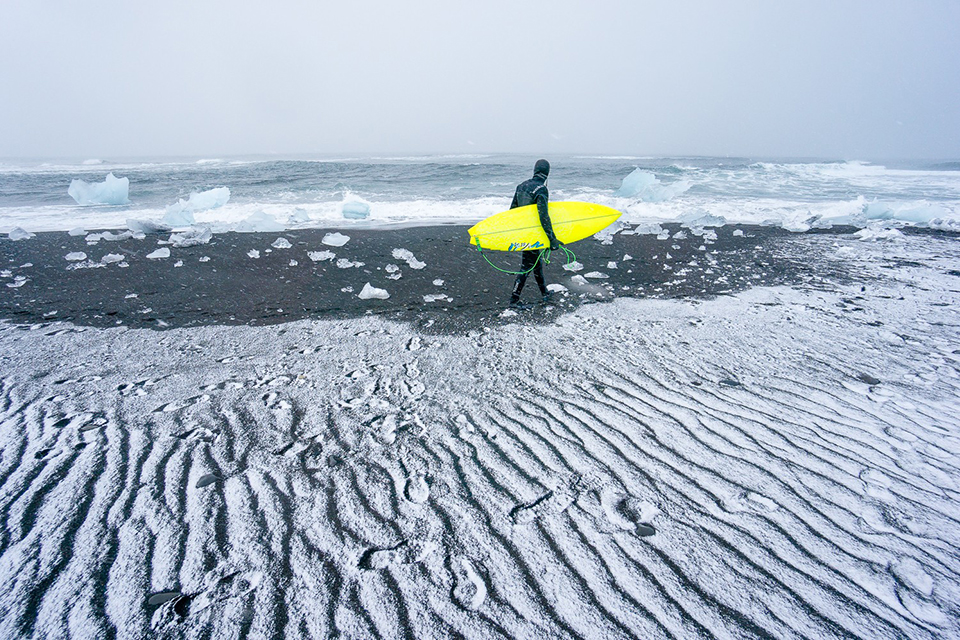 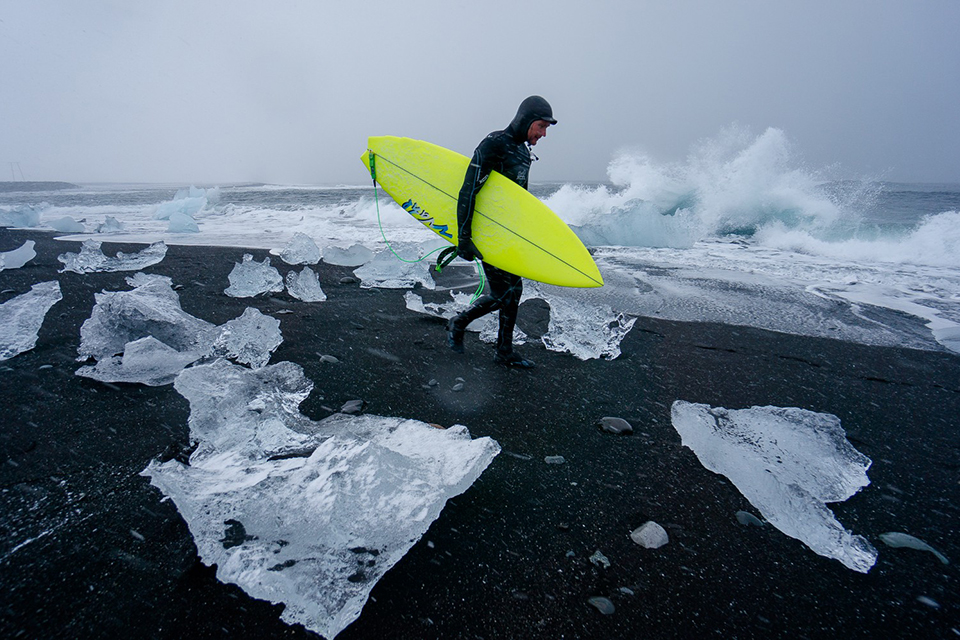 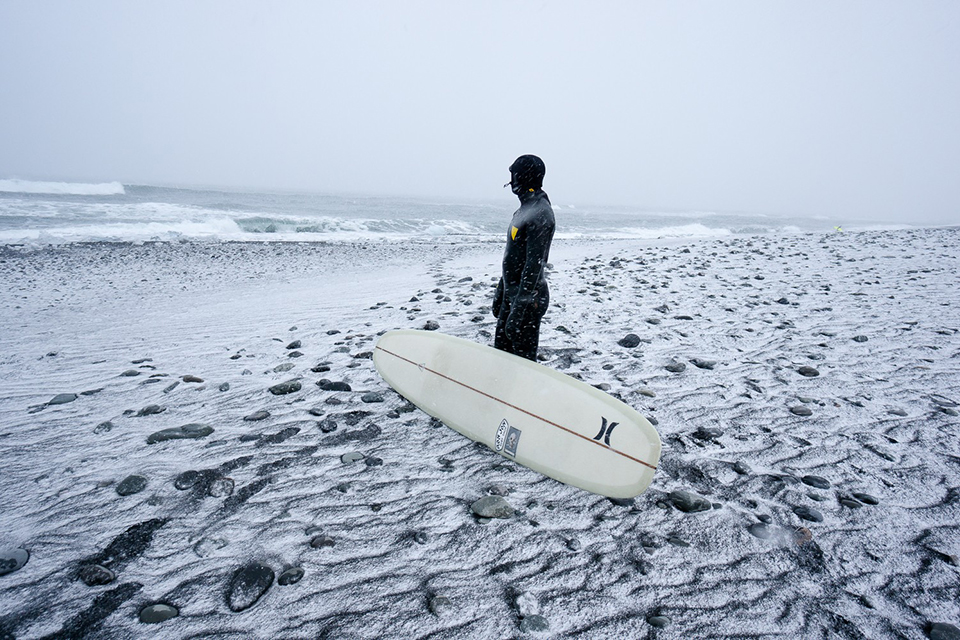 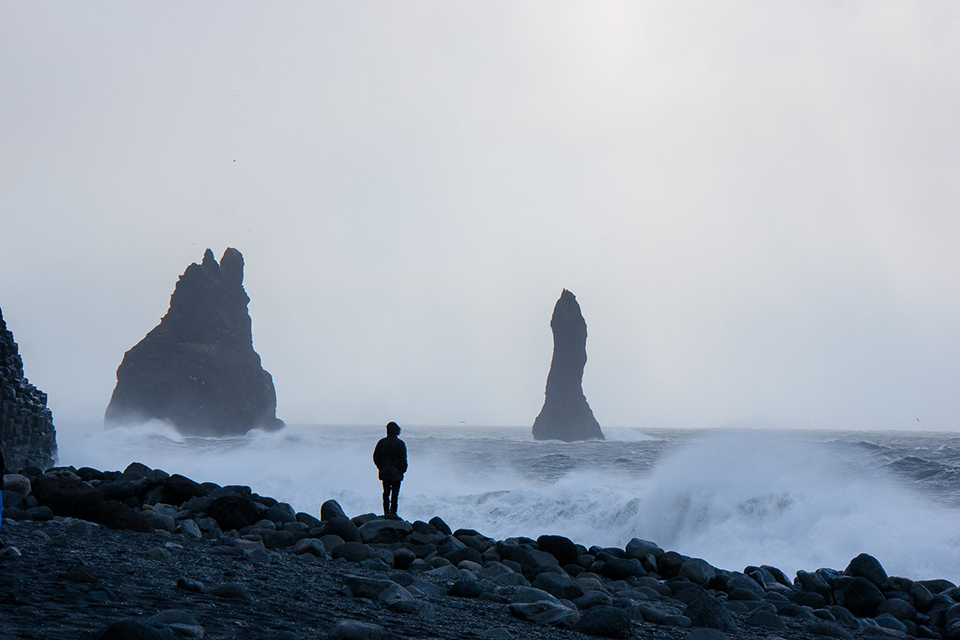 As you can see from the utterly enchanting images above, the coasts of Iceland and Russia are rather impressive to say the least but you’d certainly have to be hardy soul to want to surf them so hats off to Bukard and his impeccable photography skills.