The original Converse All-Star was the first high cut sneaker purposefully built for basketball players to support their ankles when impacting on the court from constant jumping, twisting and turning. The patch of the All-Star logo was to protect the ankle bone against knocks, we wonder how many people knew about that little detail. 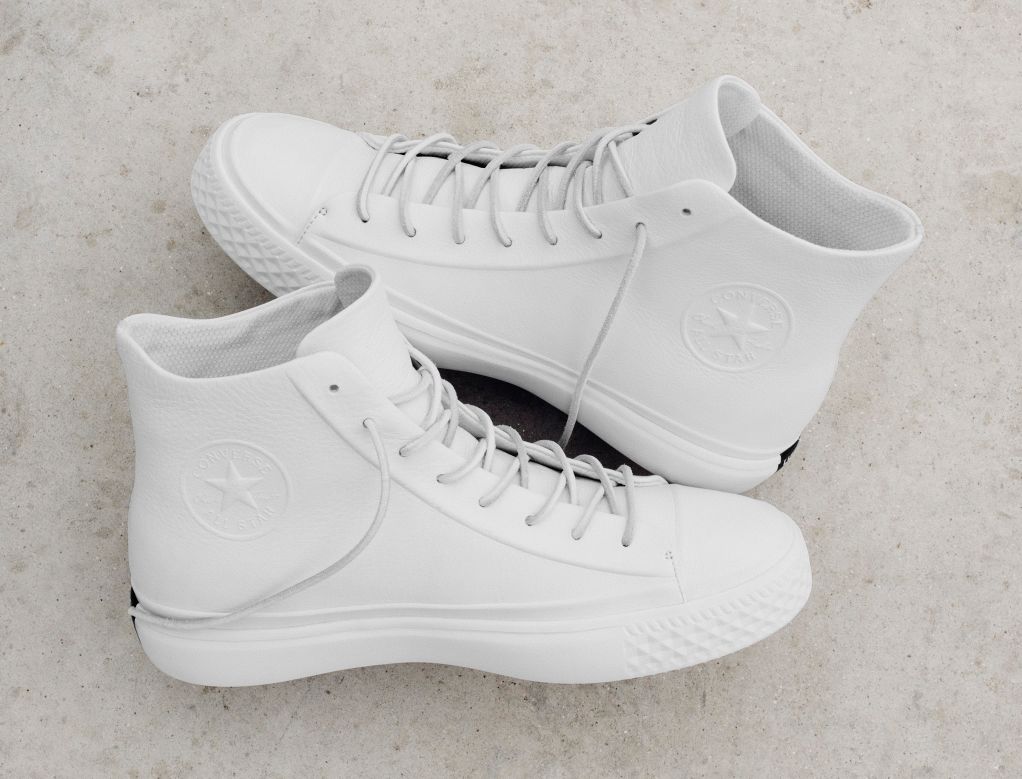 This all new Converse Chuck Taylor Modern Sneaker boasts an updated performance which include a higher and larger rubber toe cap from the original version and ventilation holes on the instep. Today you can now find Nike’s Lunar sole and a whole host of colours and materials on this timeless sneaker.

Their latest offering on their bread and butter model is something to behold. The silhouette has been re-envisioned this time for the Chuck Taylor All Star Modern Lux, an ultra-clean and sleek model that oozes simplistic sexiness. 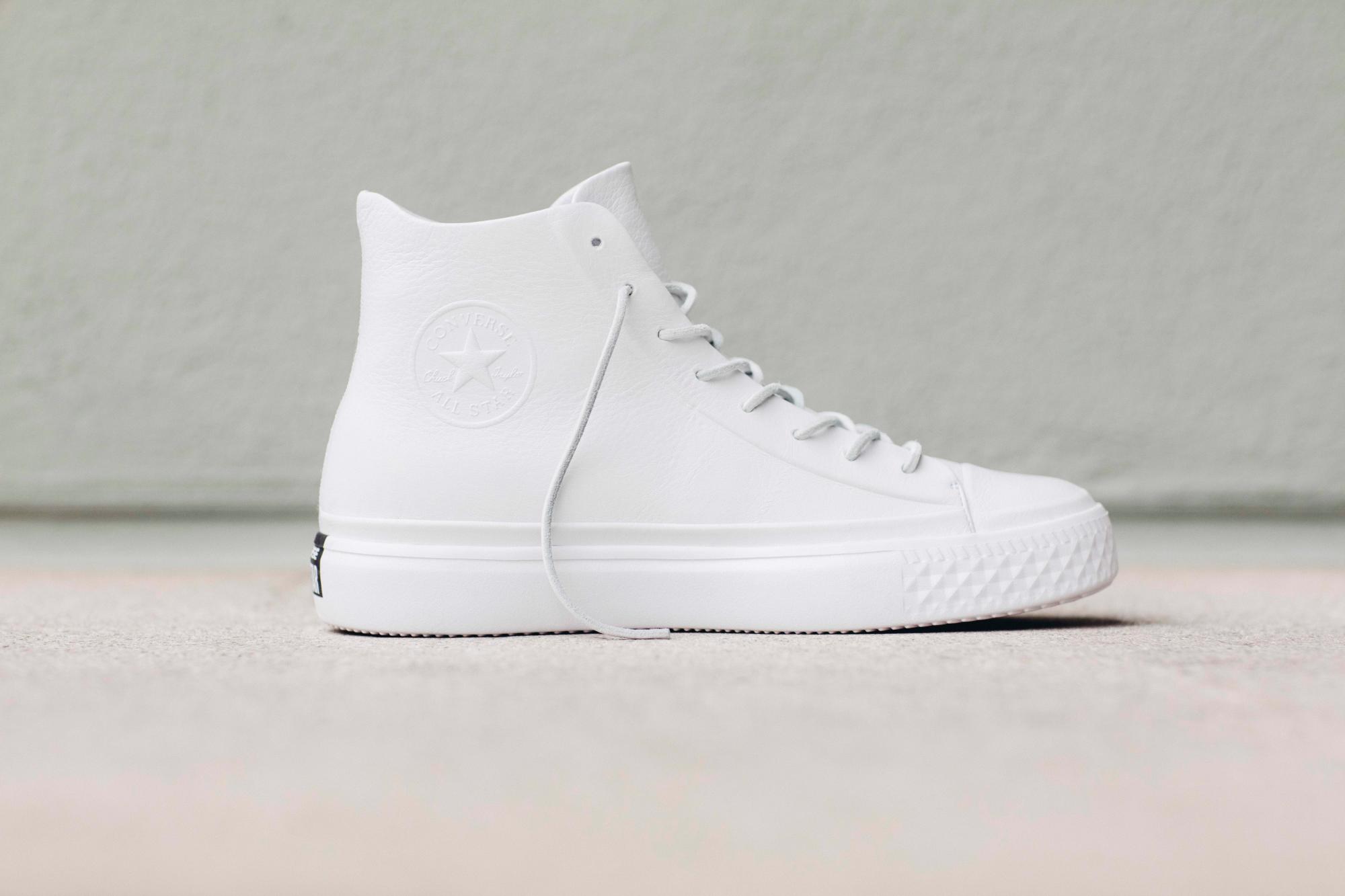 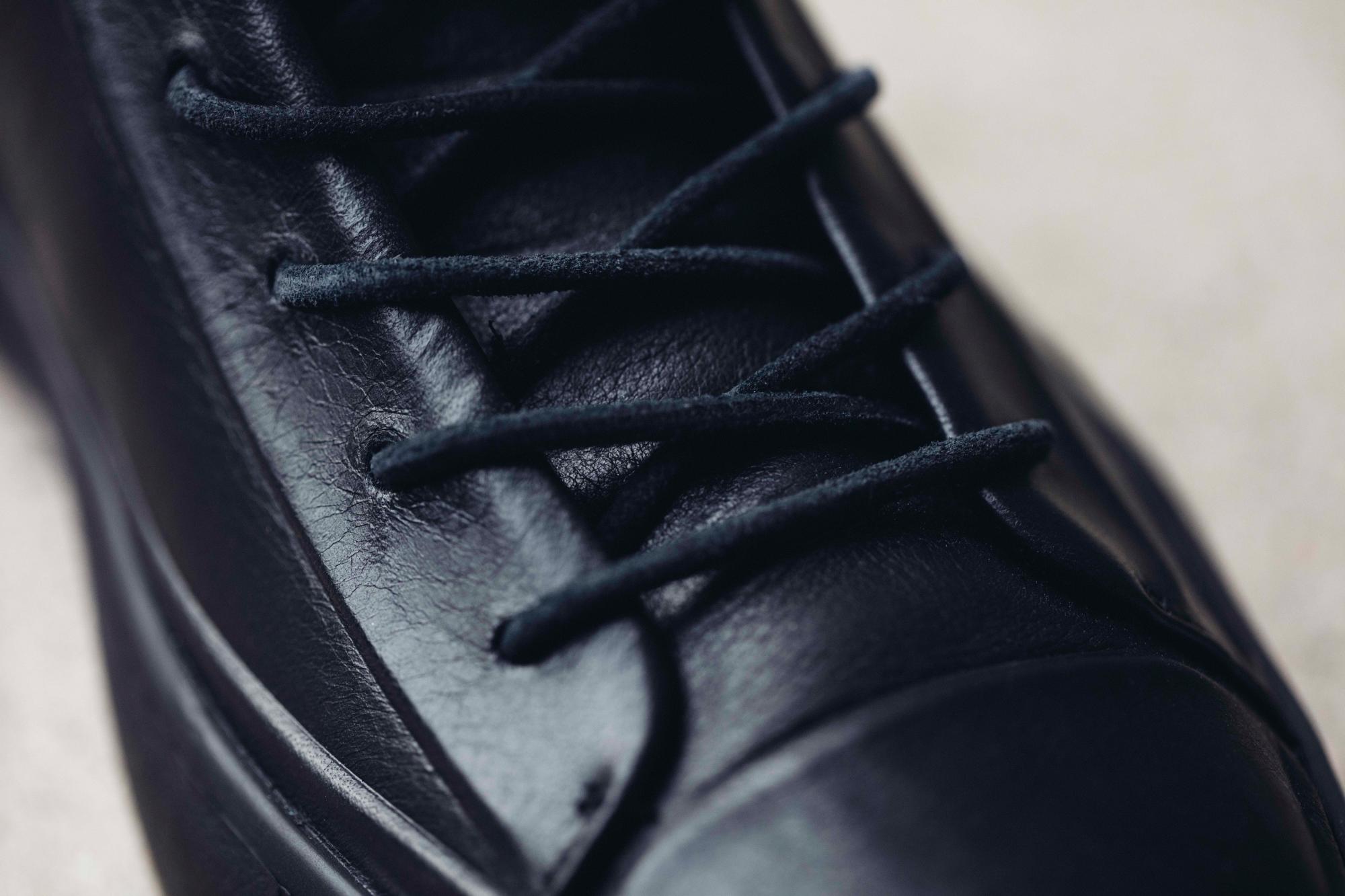 Inspired by the company’s heritage that is over a century old, the Modern Lux comes in all tonal white or all tonal black and constructed in soft and buttery moulded leather for that opulent feel. Notable differences with the Converse Chuck Taylor Modern Sneakers from the original model is the rubber toe cap which has been removed and in place the same moulded leather used for the upper panels. 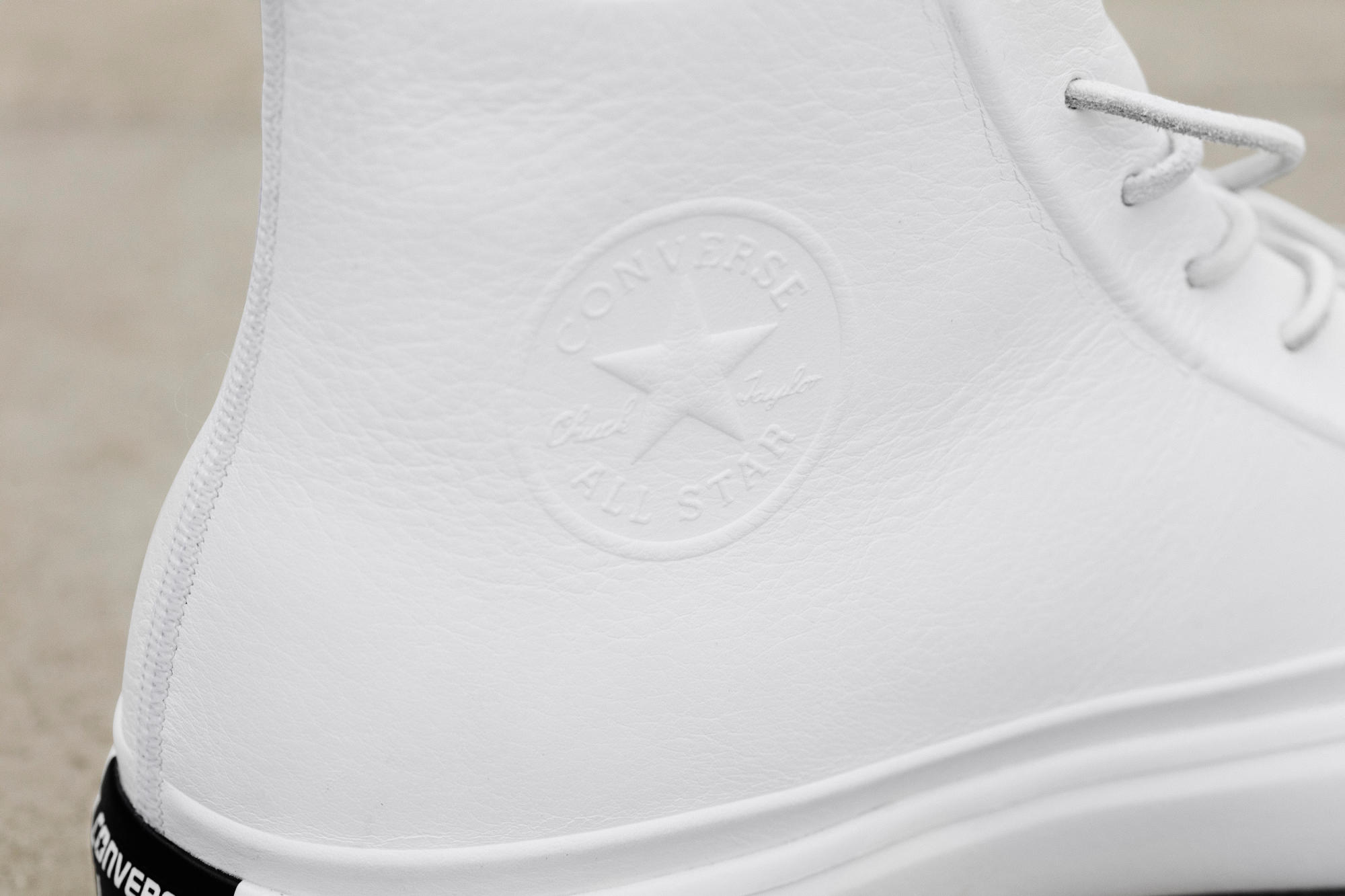 An embossed brand stamp at the ankle with a black label at the heel of the sole which gives the shoe a nice subtle contrast. The AS lux is finished off with rope laces and a visible ladder stitch that exudes high end craftsmanship.

The word legend in the sneaker industry is thrown around all too frequently but in the case of the Chuck Taylor All Star, there’s no doubting its resume to be among the echelon of greats. So many iterations of the shoe have come on gone but here at the Coolector, we’ll say we are a massive fan of the Modern Lux Model. 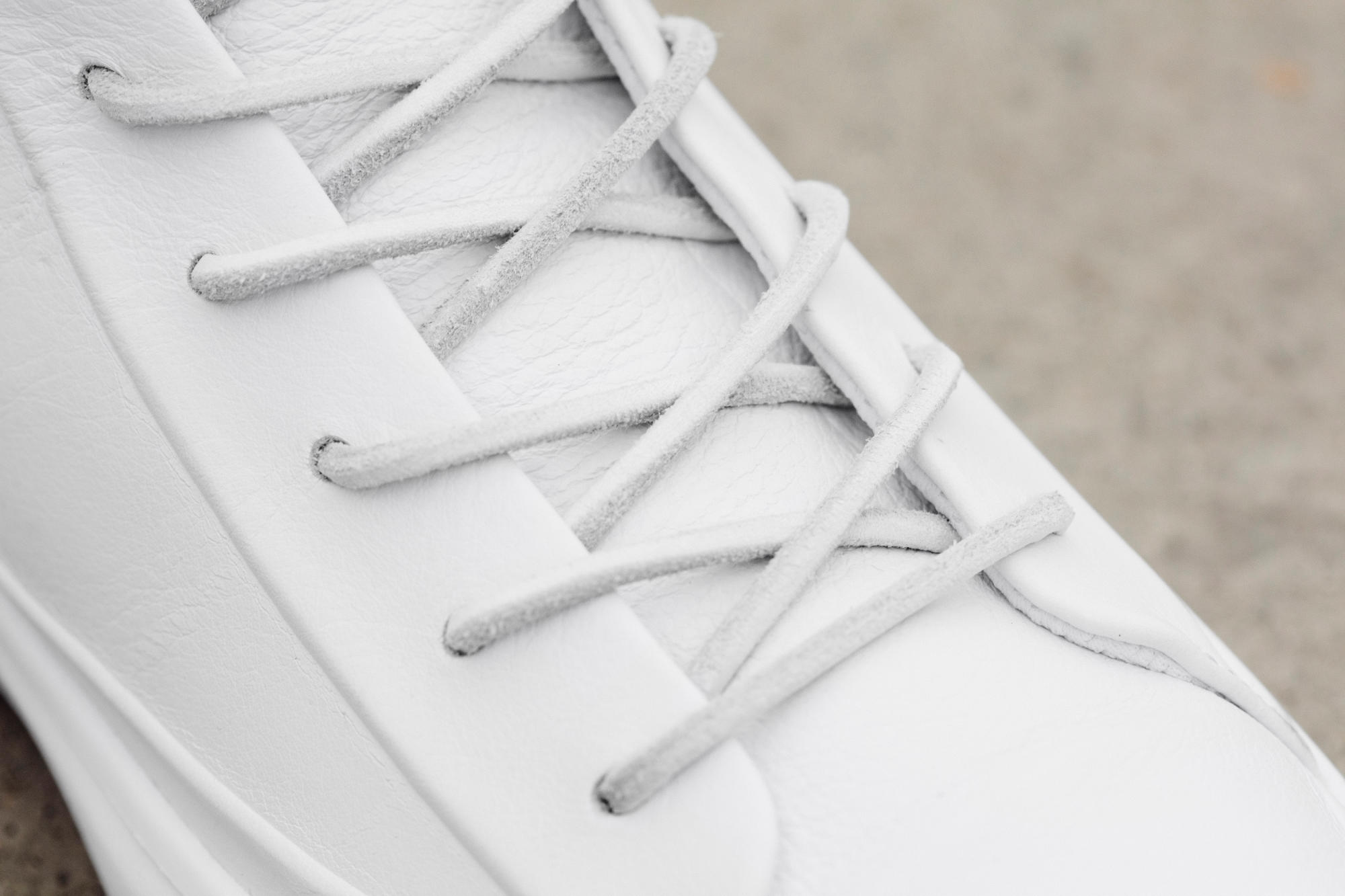 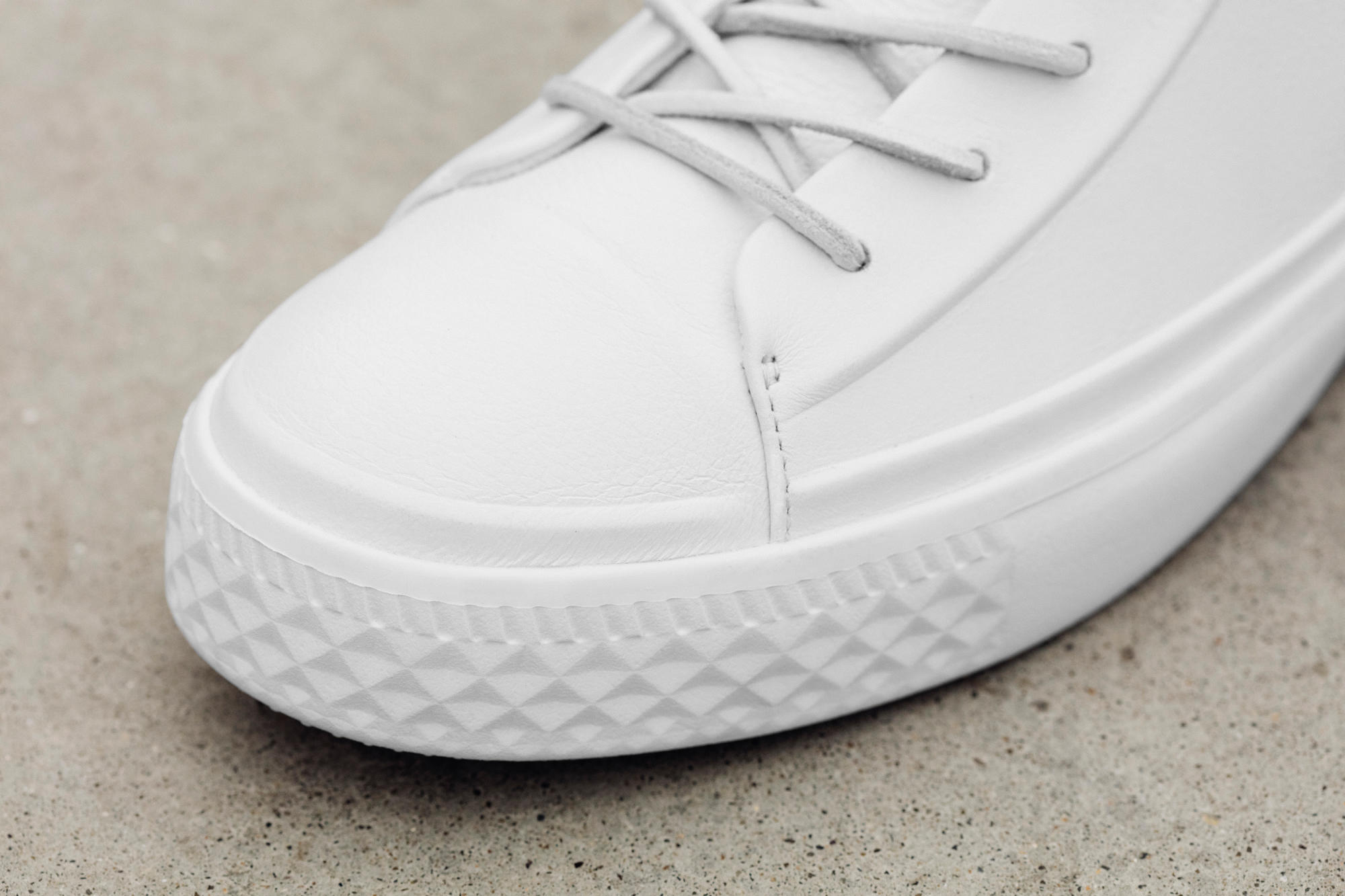 Fusing quality materials along with design of this day and age with the heritage and tradition of more than ten decades old is hard thing to get right but we must say, Converse have pulled it off once again. Safe to say, we’re hoping to get our feet into a pair sooner rather than later here at Coolector HQ. A classic in every sense of the word.

Written By
Alastair Nunez
More from Alastair Nunez
Australia has long been a place of hardcore sneakerheads that is out...
Read More