If, like us here at The Coolector, you love the thought of biking everywhere but are, when it comes down to it, inherently lazy, you might just want to sit up and take notice of this rather spiffing invention from SuperPedestrian that goes by the name of the Copenhagen Wheel and will be a godsend to the energy inhibited amongst us. 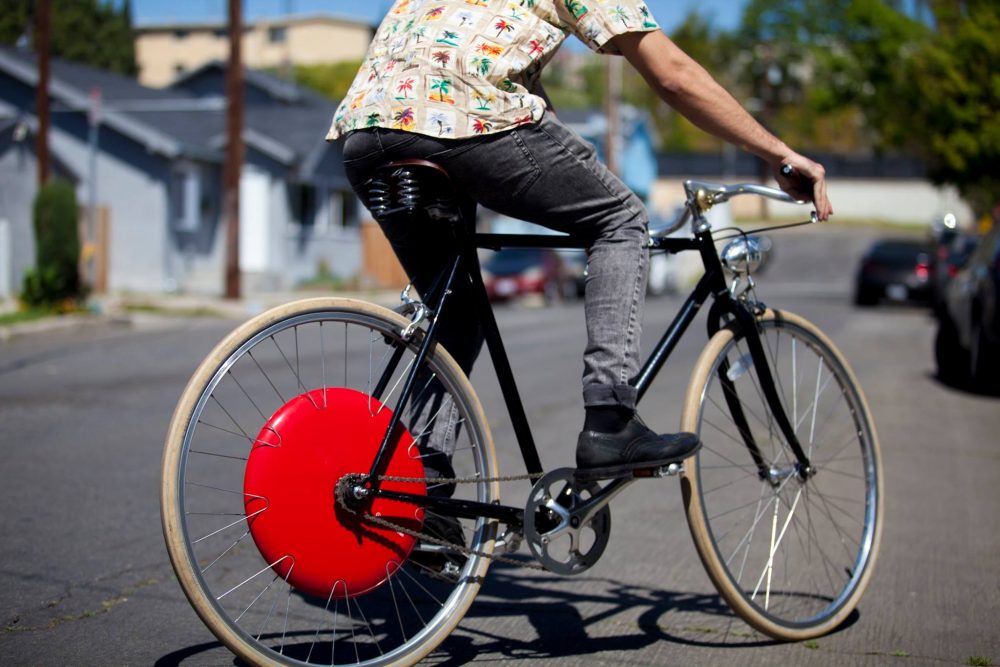 But what is the Copenhagen Wheel we hear you say? Permit us to explain. This magnificently simple but impressively functional offering from SuperPedestrian is billed as delivering the best cycling experience bar none. And it does this by offering a performance that is like riding a regular bike, but with super strength. The Copenhagen Wheel from SuperPedestrian makes your bike an electric bicycle quickly and efficiently and synchronizes with your movements to enhance your pedal power by up to ten times.

The benefits of the Copenhagen Wheel are plain to see. Namely, you’ll go farther in less time, with less effort and, perhaps most importantly of all, you can get to destinations where you’d usually take your car to get there. This impressive little add on for your bike essentially turns it into an electric bike and all the ebike technology resides within the striking red hub and will sync to your smartphone meaning there are no buttons, wires, or external batteries to contend with. All you need do is replace your back wheel and pedal and you’re ready to go. 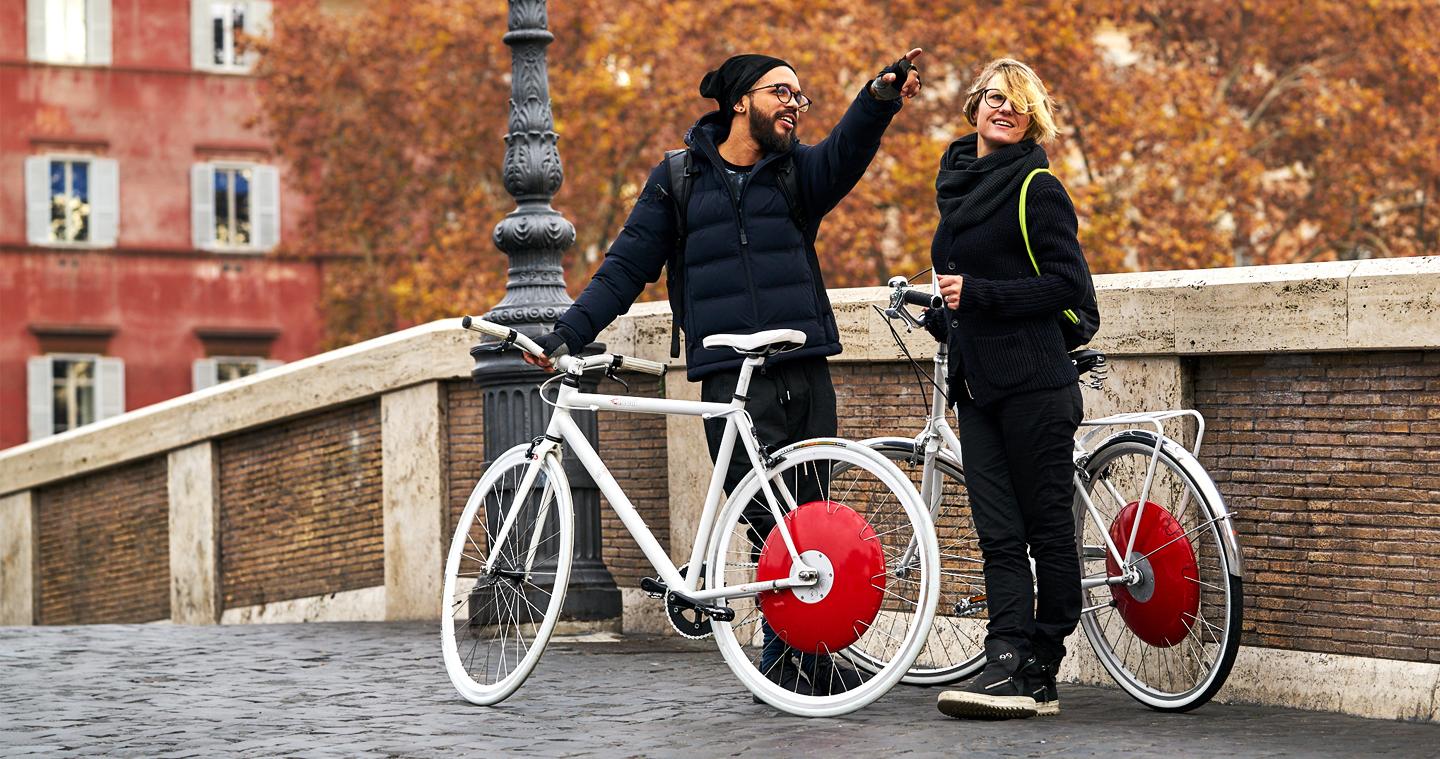 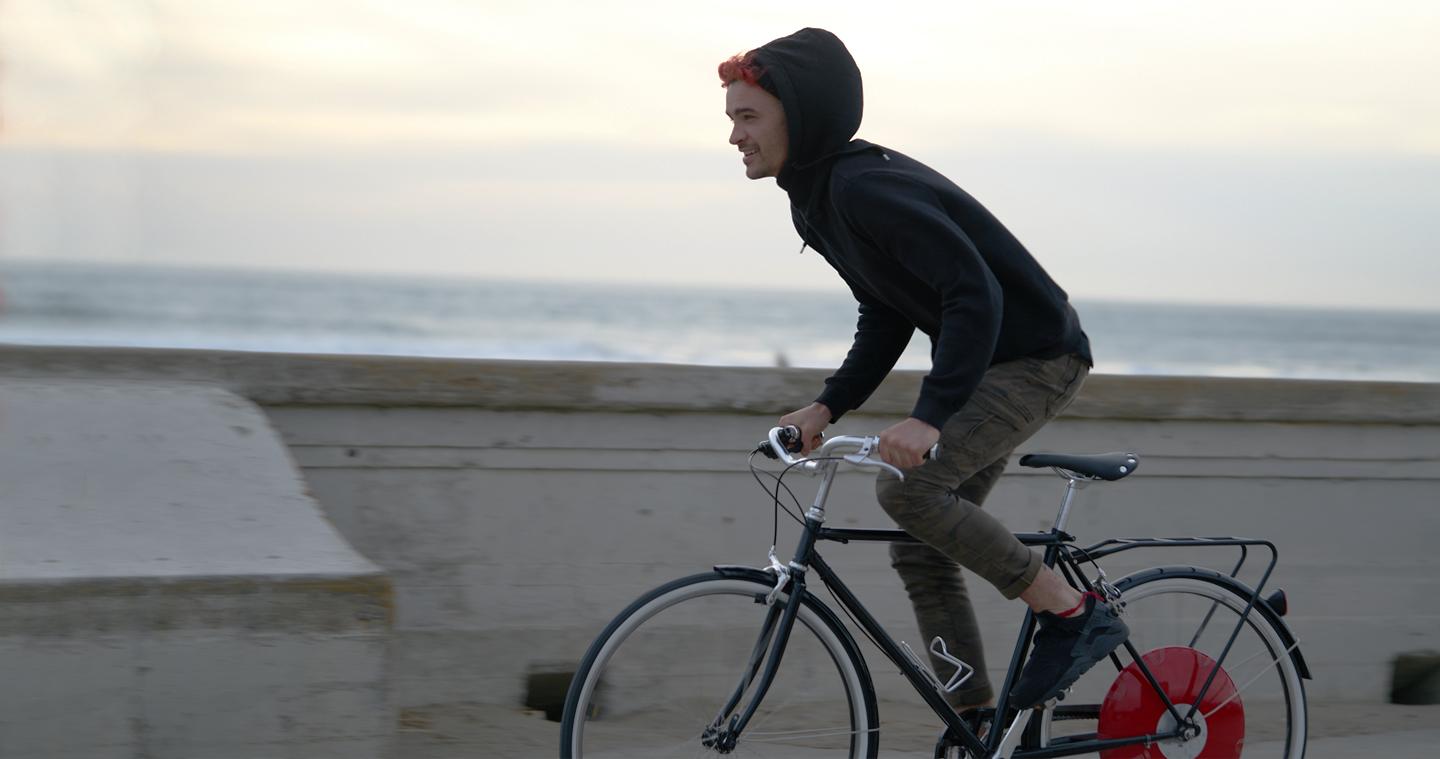 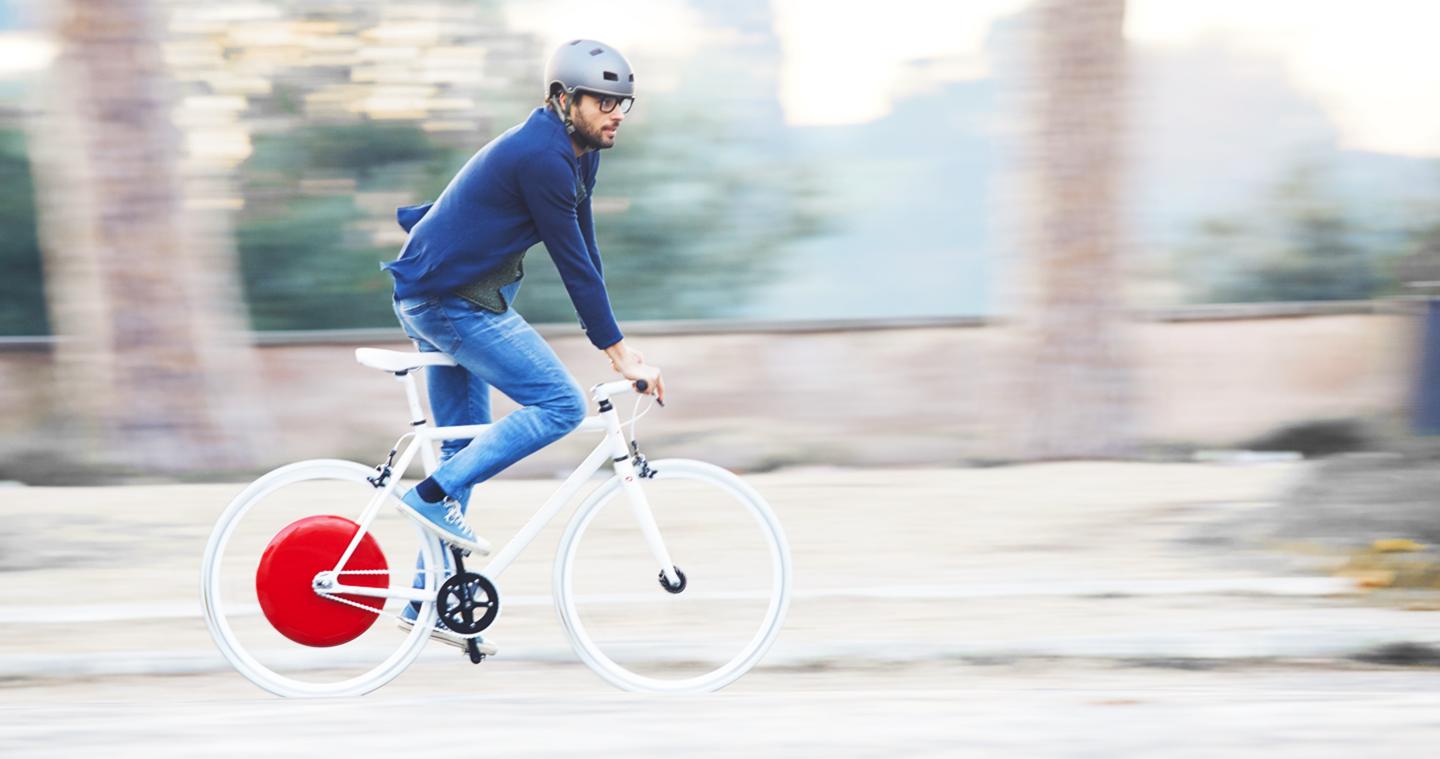 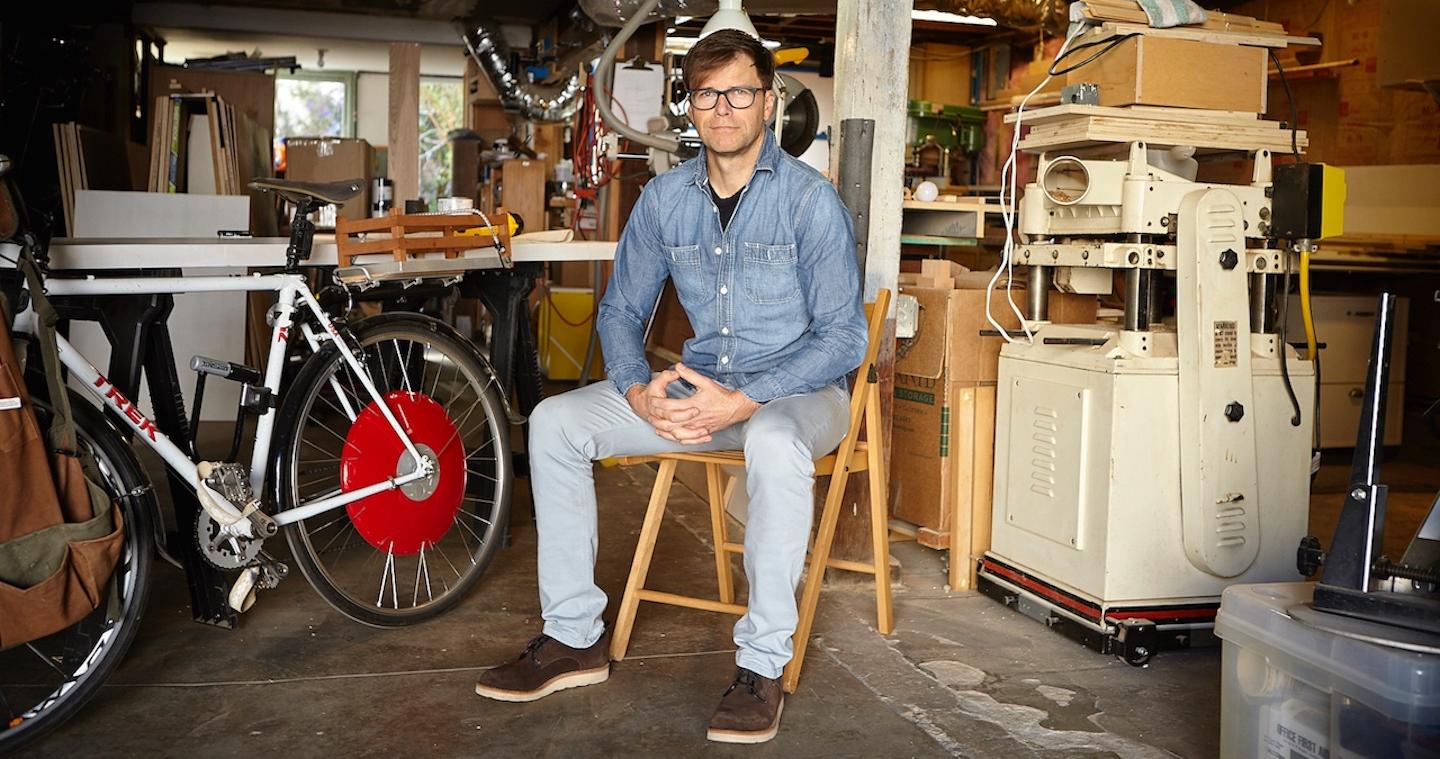 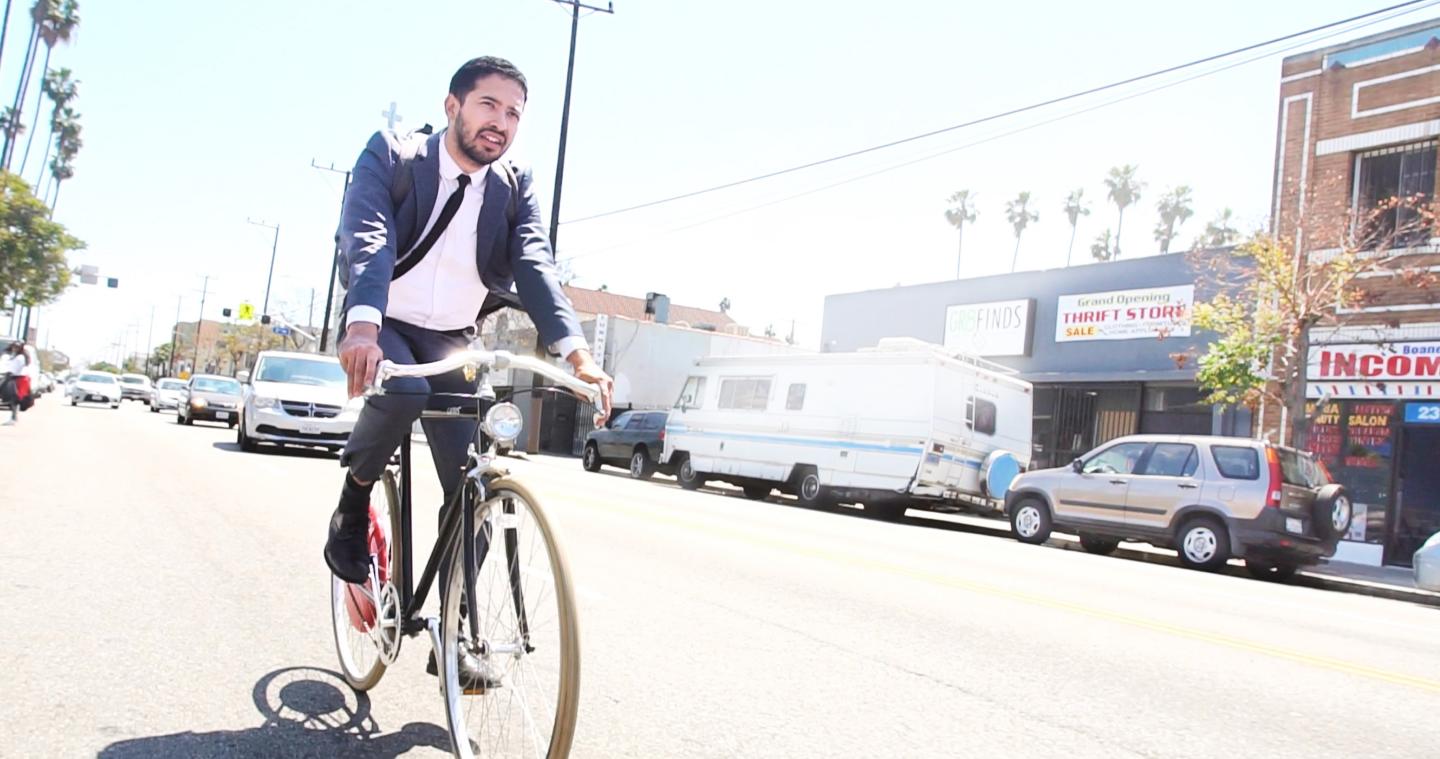 Another important feather in the cap of the Copenhagen Wheel from SuperPedestrian is the fact that you can keep the bike you know and love and you don’t need a whole new bike to accommodate it (though they do offer one). It has been carefully designed to fit onto almost any type of bike. You can put it on your old mountain bike in the garage, or pair it with your flashy new road bike. Regardless of your steed, they custom build the Wheel to fit the bike you love. 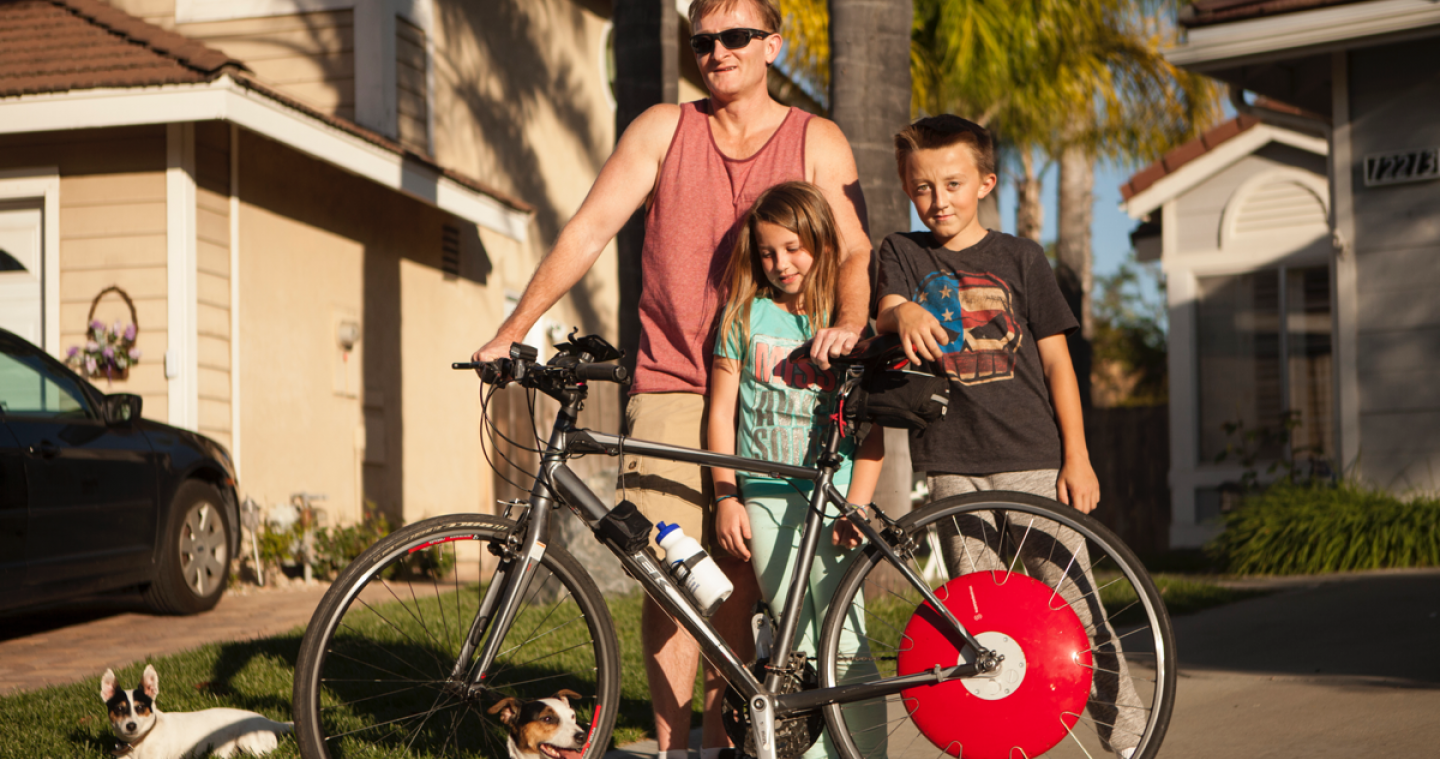 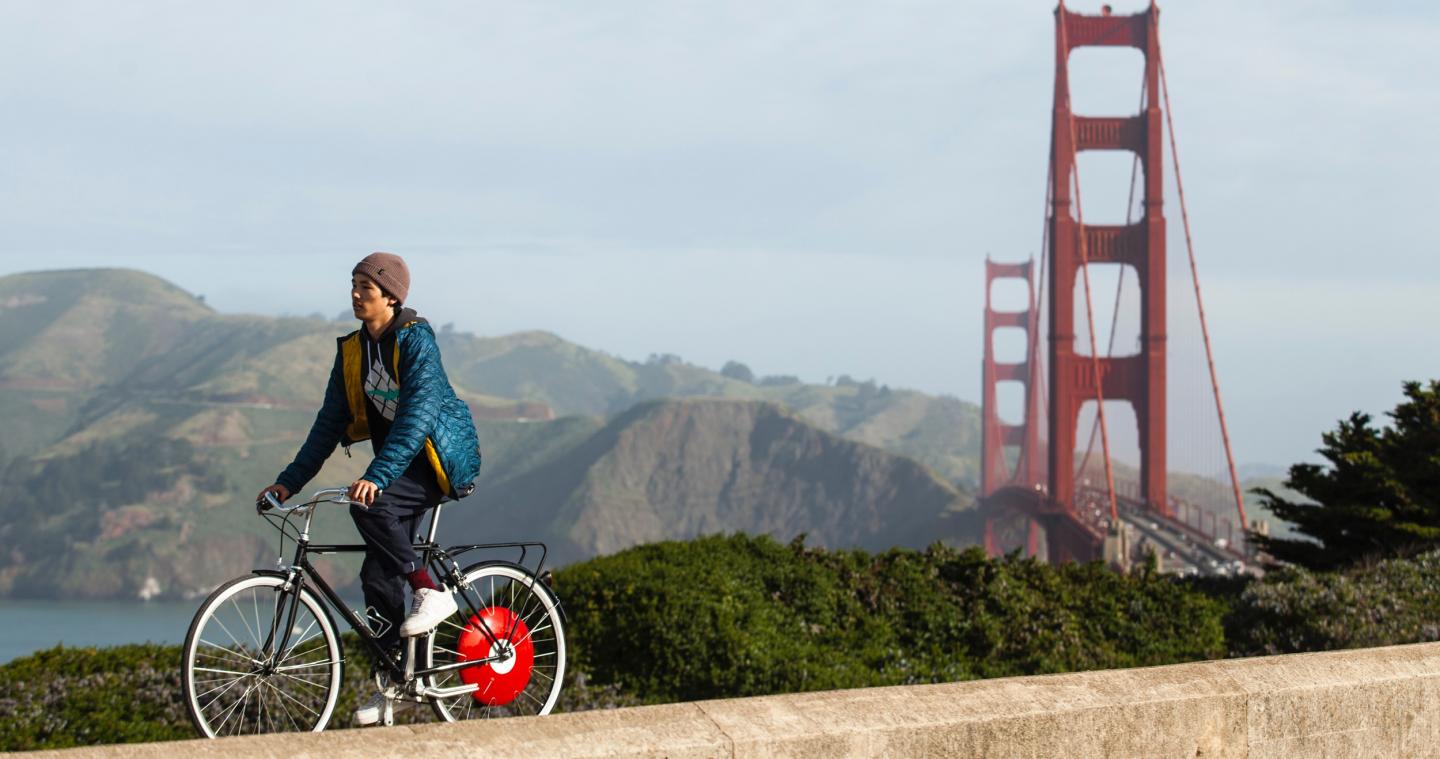 Taking its design inspiration from the Danish capital, the Copenhagen Wheel was invented at MIT’s Senseable City Lab in partnership with the city of Copenhagen, which is well known as one of the most innovative cities for biking in the world. It has been developed by team of leading robotics engineers and through extensive research and development efforts in advanced sensing and controls, it delivers an utterly unparalleled riding experience.

It’s mighty impressive how much is going on beneath the seemingly benign Copenhagen Wheel such as the fact that when you pedal, it will sense, analyse and respond to your torque, power, speed, and pedal position over 100 times per second, which gives you over 10X more power than conventional pedalling seamlessly. 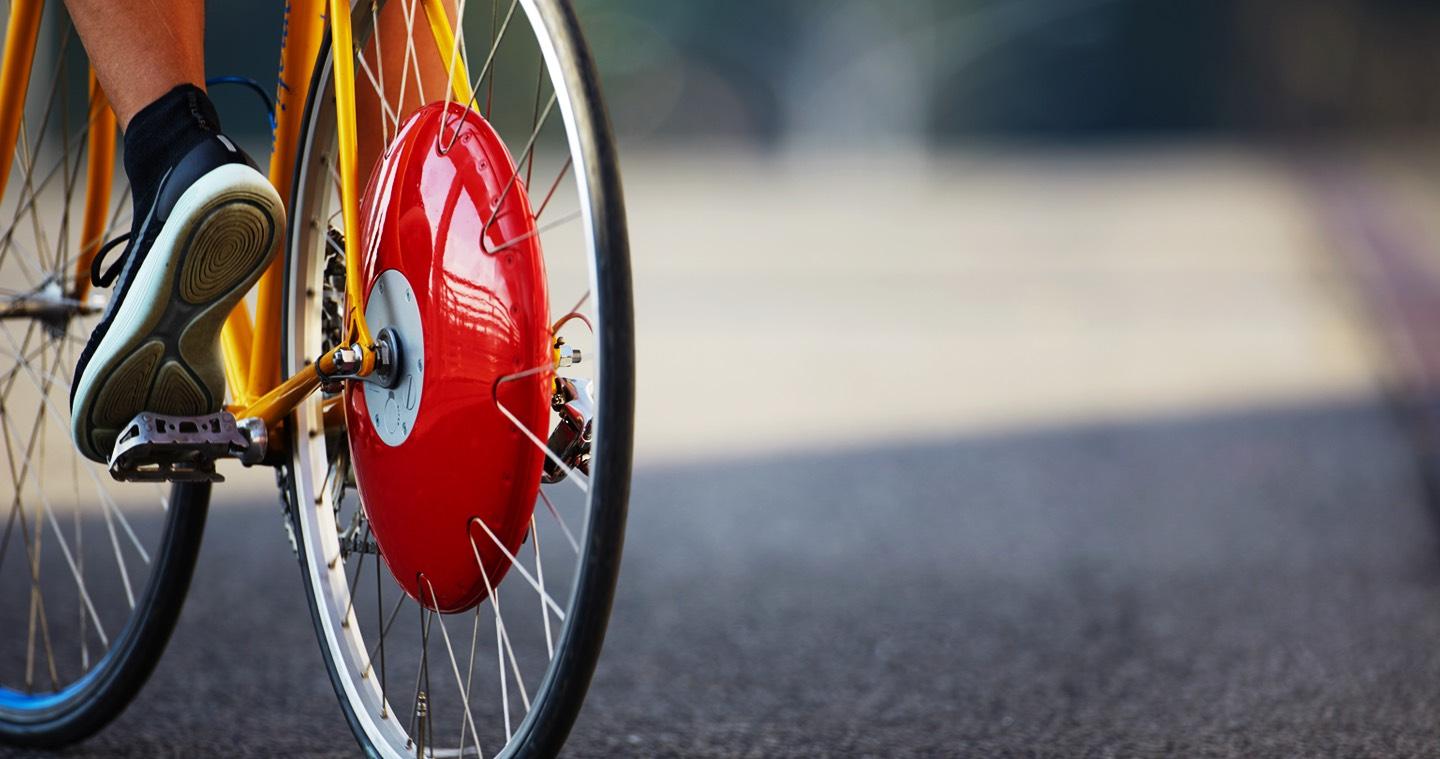 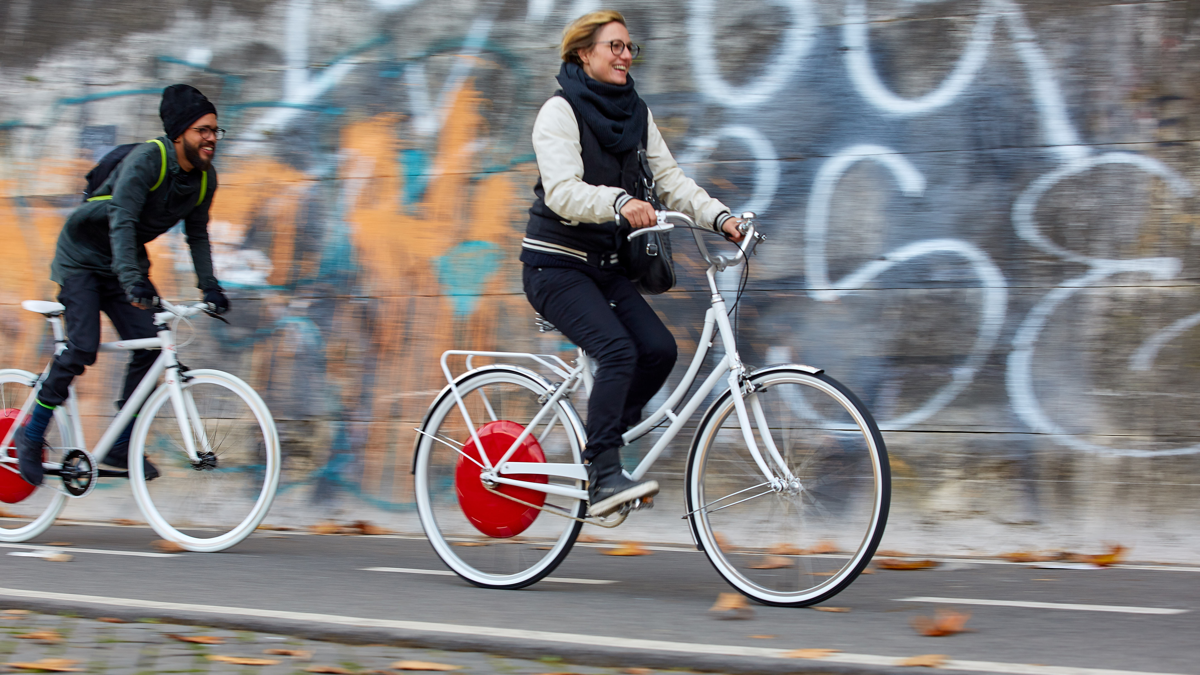 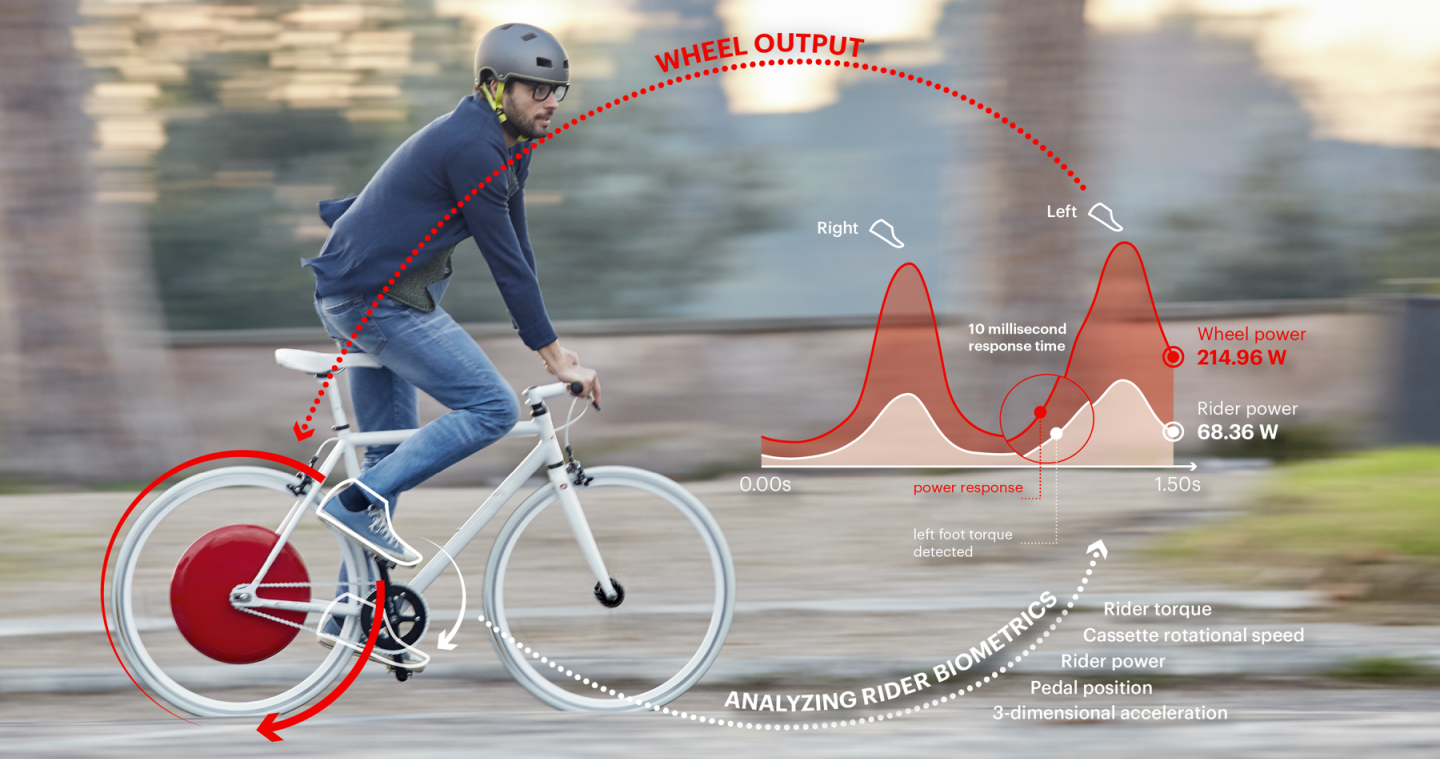 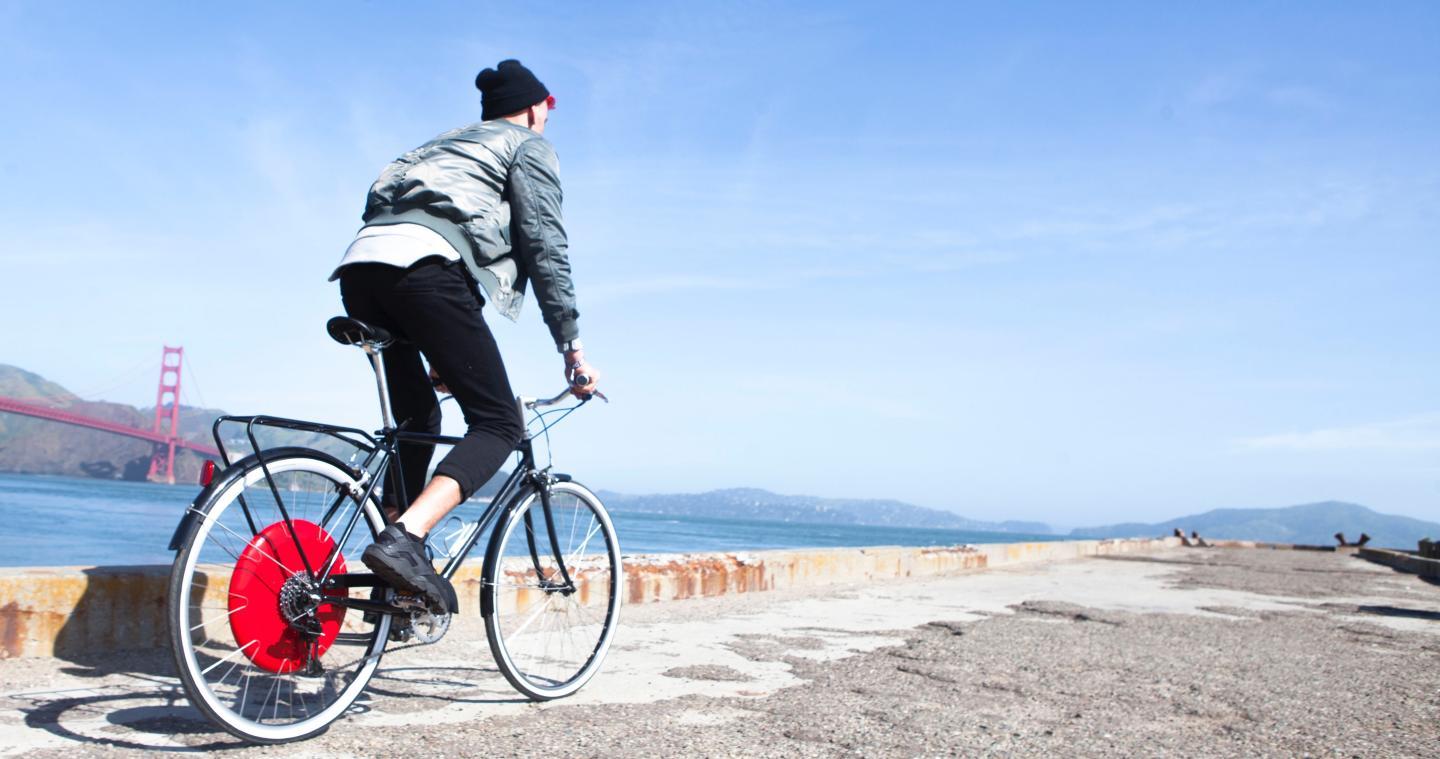 For anyone who wants the performance of an electric bike but the aesthetics of a traditional bicycle, the Copenhagen Wheel might just be your greatest ally in 2018. Innovative design and impeccable craftsmanship combine to make this a real winner performer and for those who really want the ease of travelling associated with electric bikes, you’ll want to get your hands on this cracking cycling add-on sooner rather than later.