Beer is, without question, a constant preoccupation of ours here at Coolector HQ and whilst we don’t often have the requisite skills or time to craft our own brews, that soon might be about to change courtesy of a rather fantastical looking contraption funding over on Kickstarter right now that goes by the name of the Craftabrew Catalyst Beer Fermentation System – perhaps not the catchiest of names but the most awesome of devices.

The Craftabrew Catalyst Beer Fermentation System is billed as being an elegant and innovative fermentation system that allows you to craft your own delicious beers at home – a fact that immediately brings it to our attention at The Coolector. This magnificent looking construct aims to significantly simplify the whole home brewing process and utilises features that are witnessed in high-end brewing solutions and delivers it in a package which is straightforward to set up in your own home.

Cleverly designed an simple to use, the Craftabrew Catalyst Beer Fermentation System makes every stage of the, notoriously tricky, beer making process that bit easier and will see you bottling your own beers in no time. Check out a few more shots below: 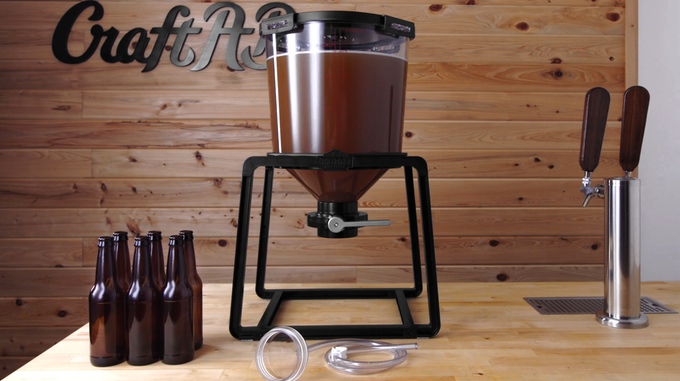 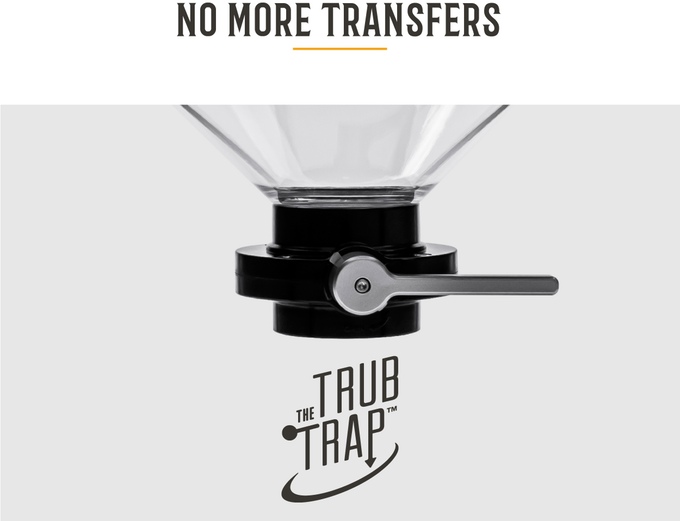 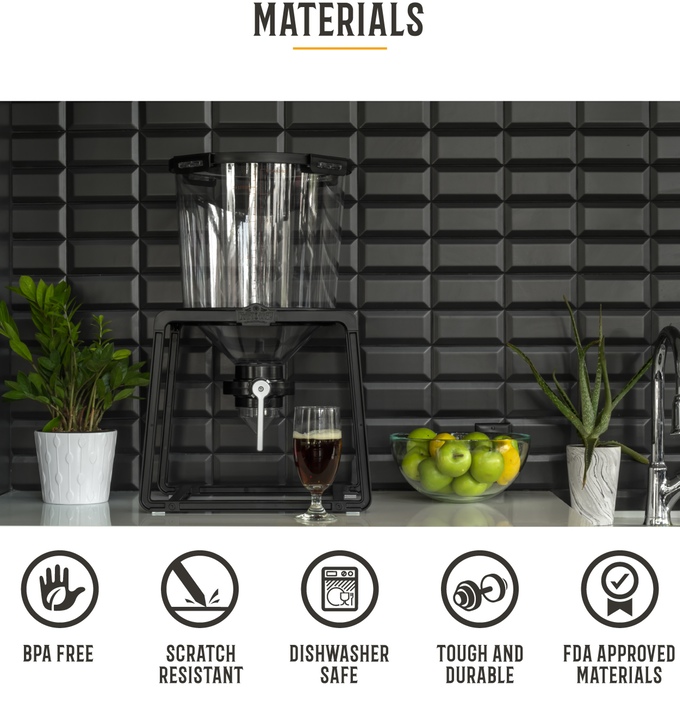 We know that there are plenty of craft beer aficionados amongst our readers here at The Coolector who will be positively sitting up and salivating at the prospect of making their own beers so straightforwardly and we’re not at all surprised that the Craftabrew Catalyst Fermentation System has already blown its funding target out of the water over on Kickstarter but there is still plenty of time to throw your support behind the project if you’ve liked what you’ve seen.