We love Star Wars here at Coolector HQ and following the glut of posts about it in the run up to the most recent movie in the franchise, we’ve been a bit lax of late in covering the awesomeness of the Star Wars galaxy but we’ve found something that very much appeals in the form of these cracking Stormtrooper photos from a talented chap’s website called Have You Seen Eric.

Photography is a talent that we’re sadly lacking in here at The Coolector but we love to revel in the excellence of those a good deal more accomplished and Have You Seen Eric AKA Daryll Eric Jones is certainly decidedly skilled when it comes to supplanting Stormtroopers into everyday scenarios and his collection of photos will appeal to any Star Wars lovers out there. Check out some of the best below: 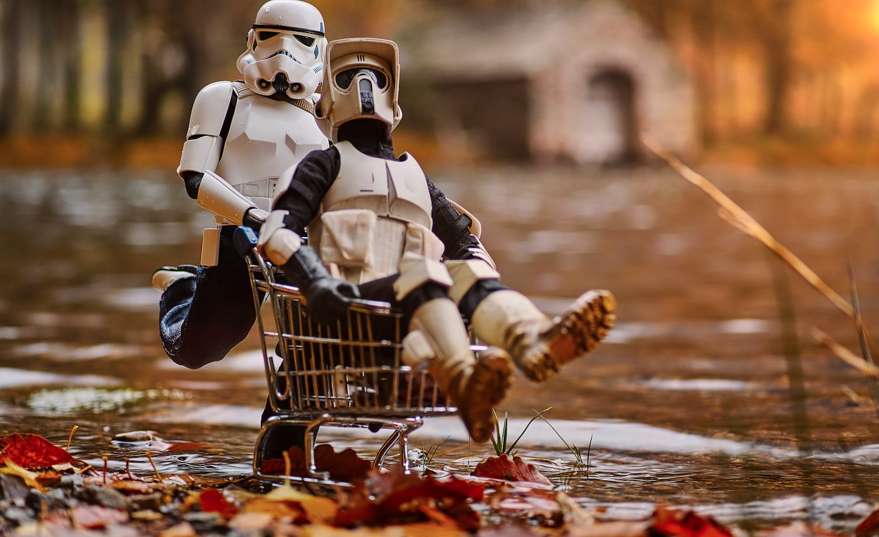 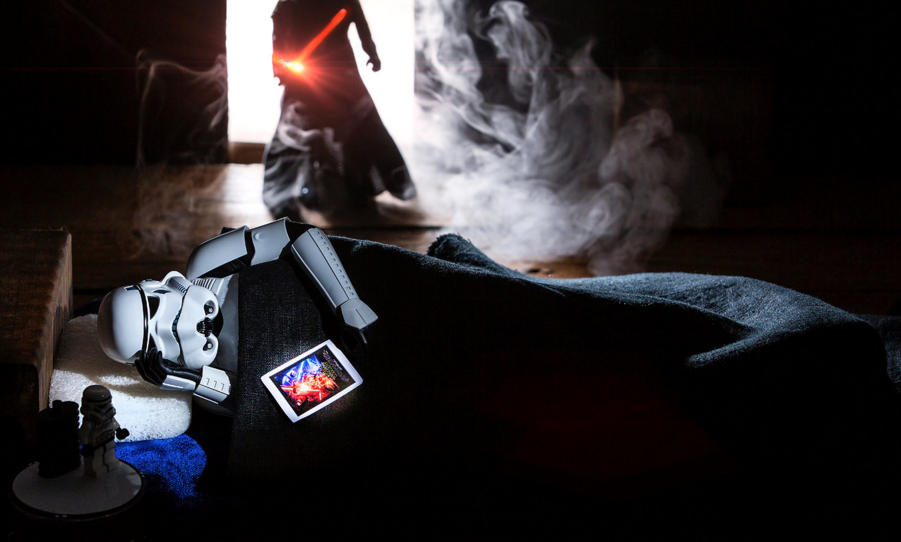 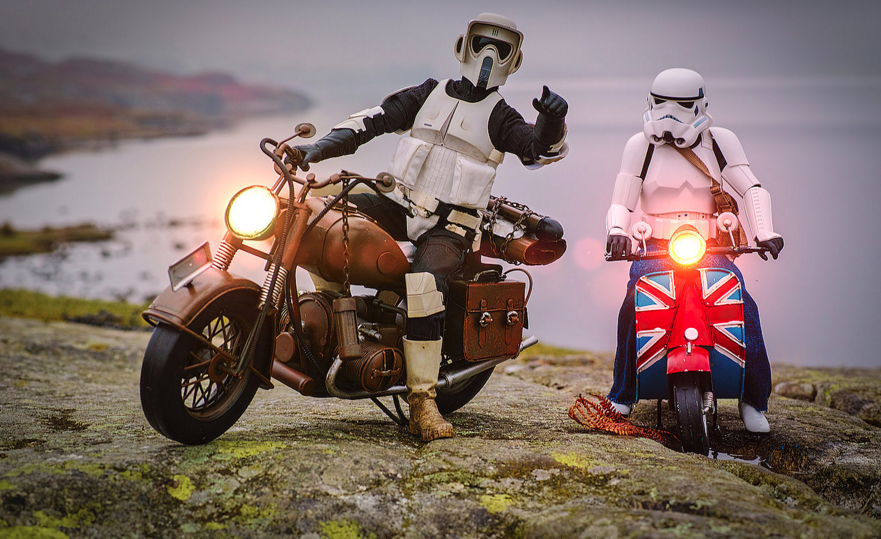 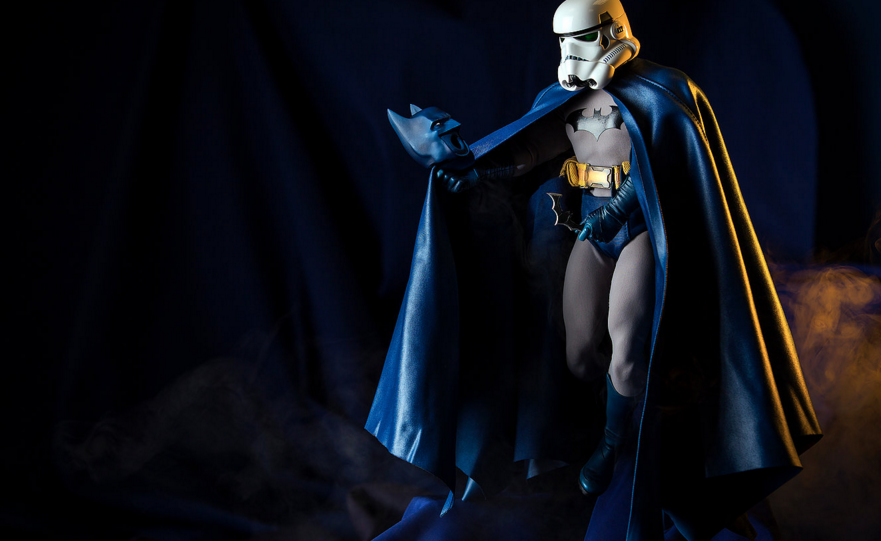 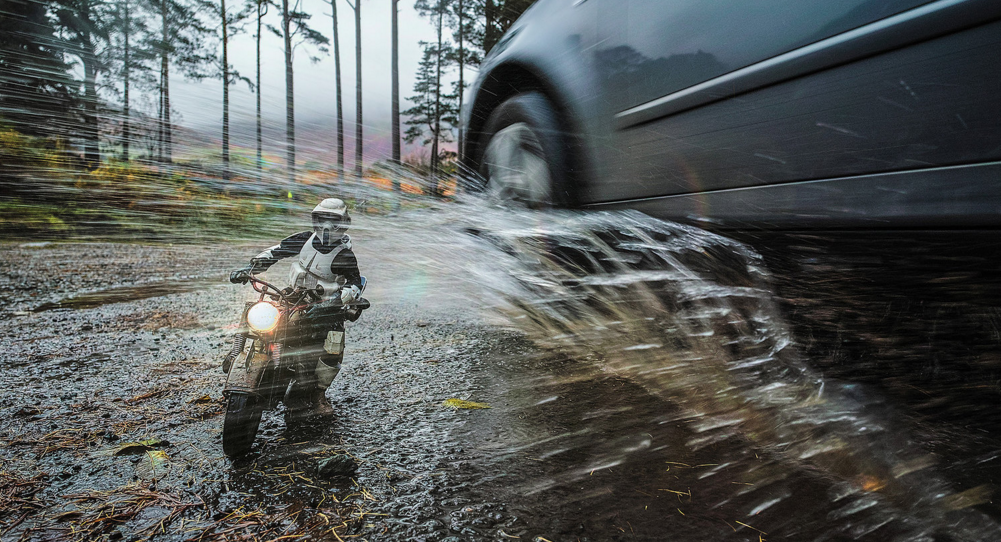 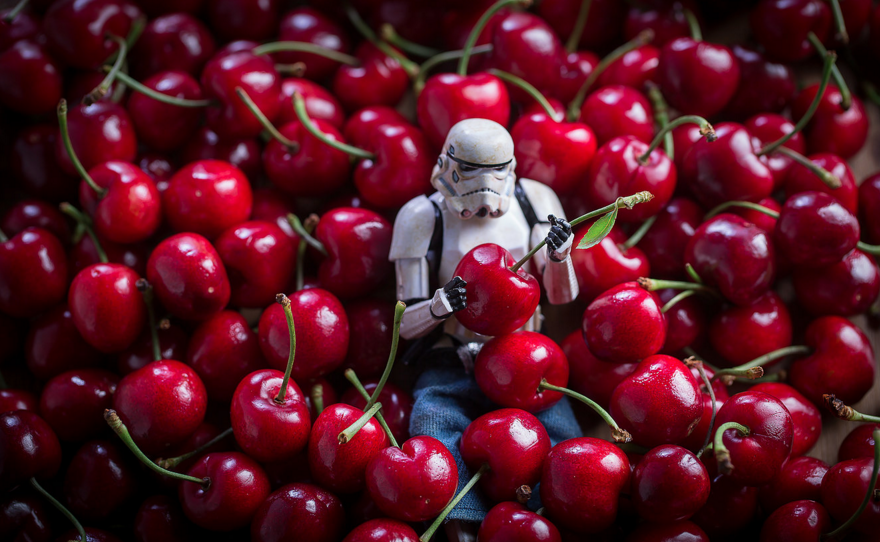 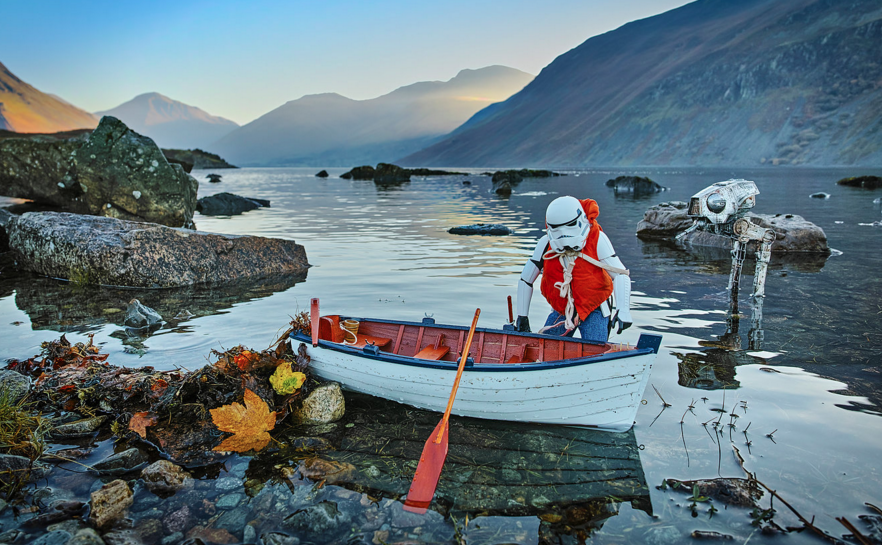 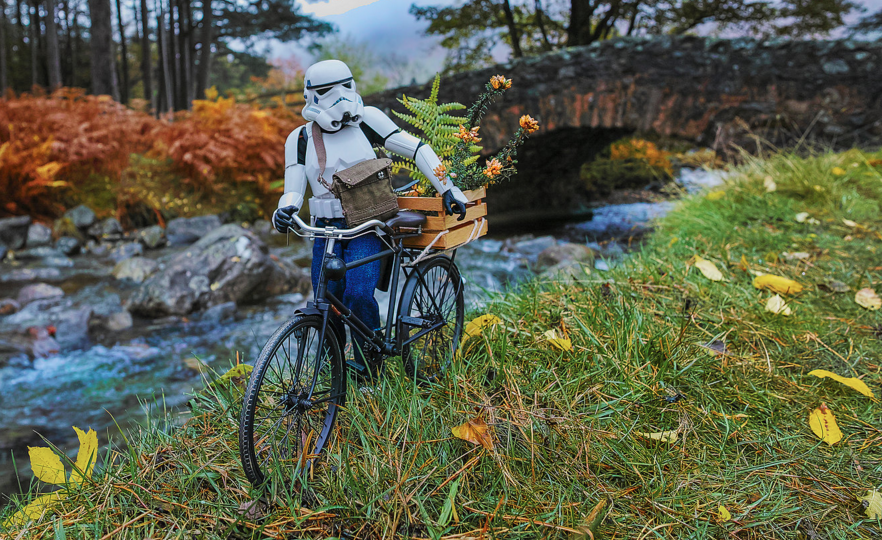 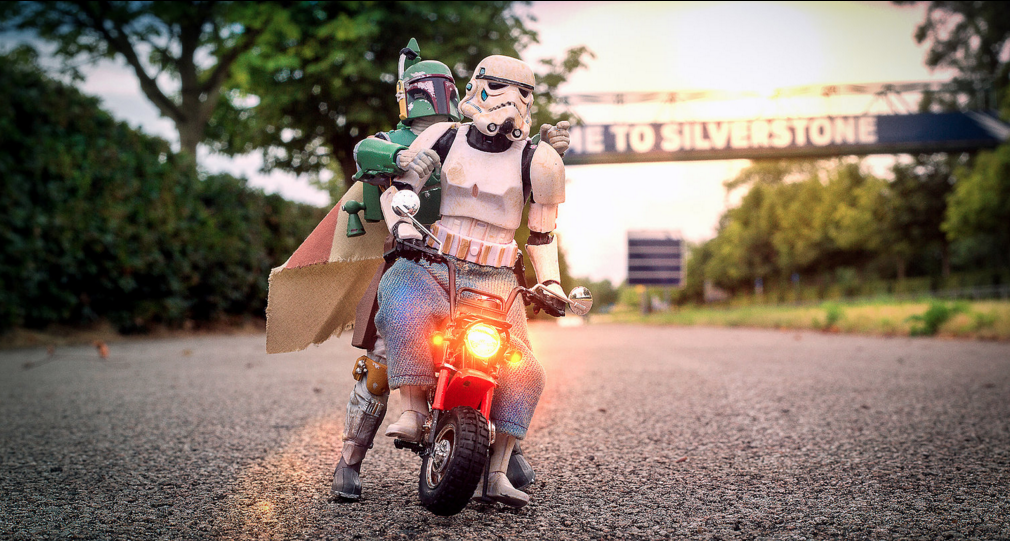 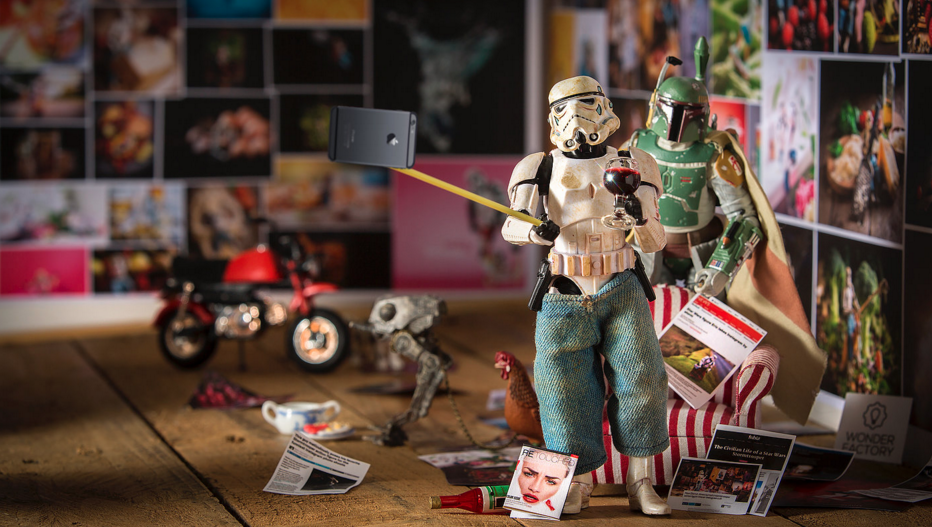 Stormtroopers are probably the best figure within the Star Wars galaxy to lend themselves to photography projects and this is something that Have You Seen Eric depicts wonderfully well by putting them within all sorts of scenarios that are mundane when compared to how we usually see them depicted and that’s what makes this cracking project so impressive to us here at Coolector HQ.

See More: Have You Seen Eric