Sometimes a piece of furniture looks as though it shouldn’t support one’s weight and will crumble whenever you sit on it and the Float Stool by Nendo is definitely one that falls into this category but, in actuality, through clever, innovative design, it is much stronger than its outward appearance would suggest.

The Float Stool is designed by Nendo on behalf of Italian furniture company, Moroso, and outwardly looks like your run of the mill stool but, upon closer inspection, it reveals the floating seat that is made possible by utilising a cantilever structure and the end result is a very aesthetically pleasing piece of designer furniture. The Float Stool has a rectangular plywood seating area and steel pipe legs with the key design feature being that two of the four legs have been cut off below the seating surface to give the floating effect. Take a look at a few more shots of the spiffing looking Float Stool by Nendo below: 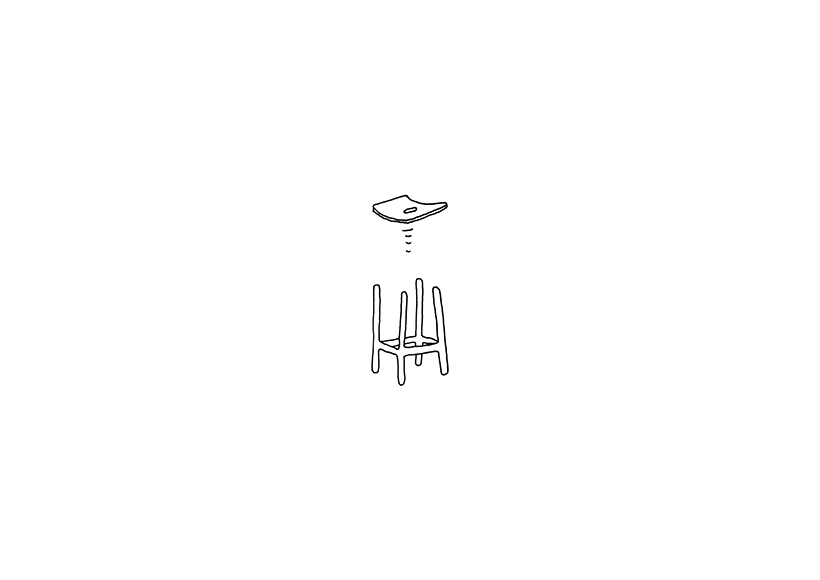 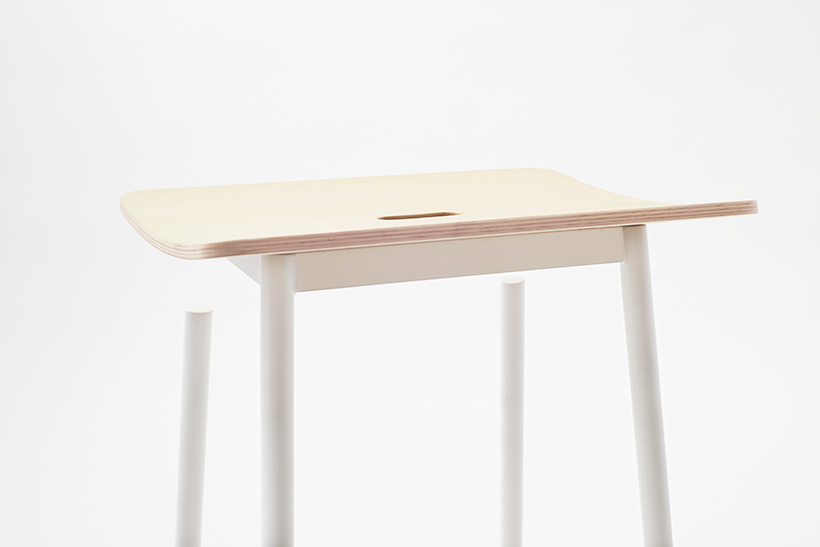 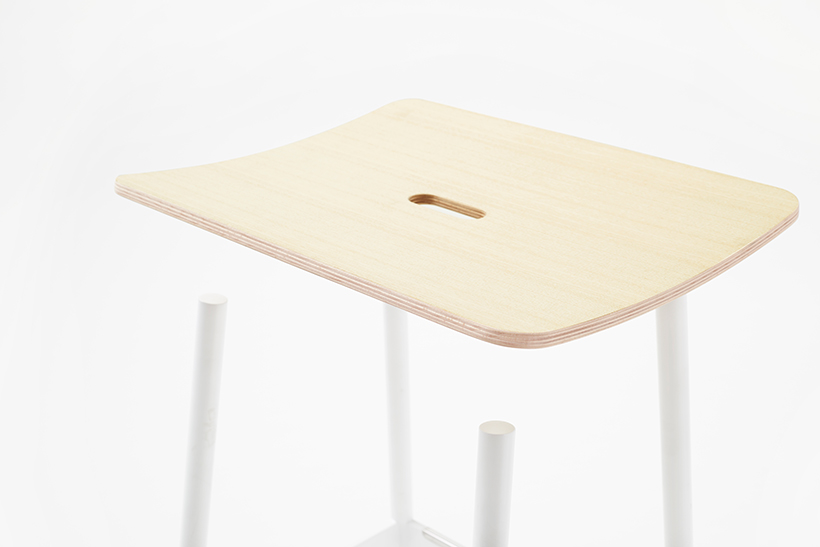 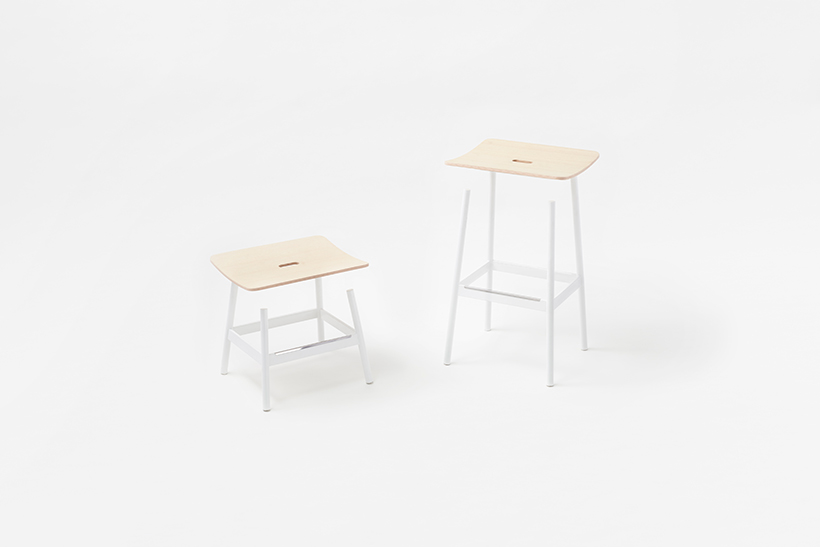 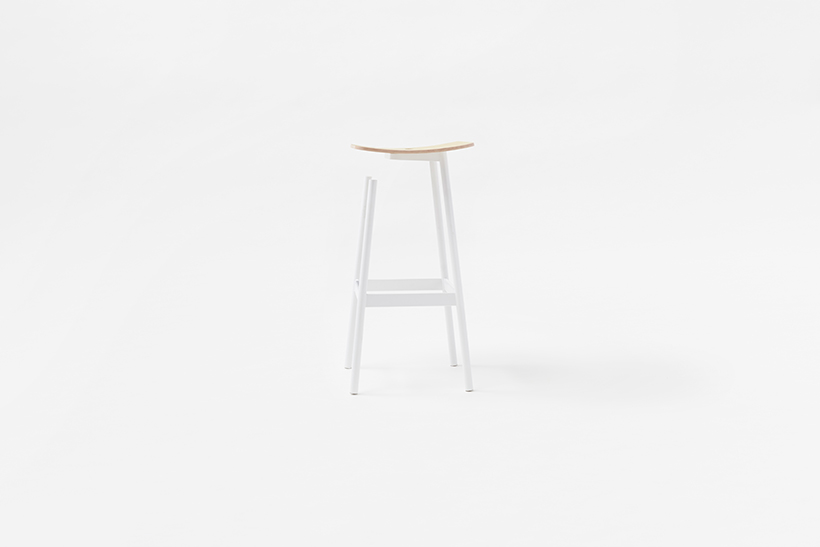 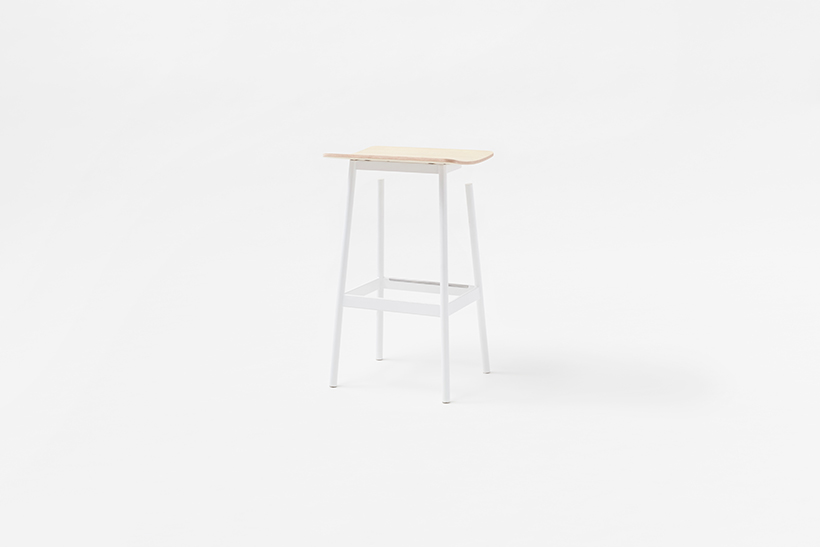 We’re massive fans of design here at Coolector HQ and keep an eye out for unusual pieces like Nendo’s Float Stool in particular and if you’re in the market for some genuinely striking pieces of designer furniture, you should keep a beady eye on Moroso’s website in the hope it will be on there sooner rather than later.