So far as the world of motor racing is concerned, there are few events that boast more grandiosity and garner more respect amongst the racing fraternity than that of LeMans – the 24 hour endurance race. Some of the biggest names in the world of car manufacturing have been entering machines into this iconic race event for decades and to celebrate the 50th anniversary of their win, Ford have redesigned and re-engineered an all-new Ford GT. And, safe to say, it looks mighty glorious as you can see from the video above.

Completely redesigning a legendary racing car and bringing it up-to-date and race capable was no small undertaking for the talented team of Ford engineers and designers tasked with the undertaking but it is clear to see that they are doing a magnificent job. A lot has changed in the 50 years since Ford won the LeMans race of 1966 – most noticeably the fact they are no longer just racing against Ferrari but a whole host of other car manufacturers – and this is something that needed to be factored into the redesign.

Retaining the glorious brute force of the original Ford GT, this update version adds to this power with plenty of other features that help it compete in what is one of the most gruelling motor racing events imaginable. Winning the LeMans race takes a combination of skilled driving and an incredible set of wheels and the video above and images below certainly seem to suggest Ford could be onto a winner: 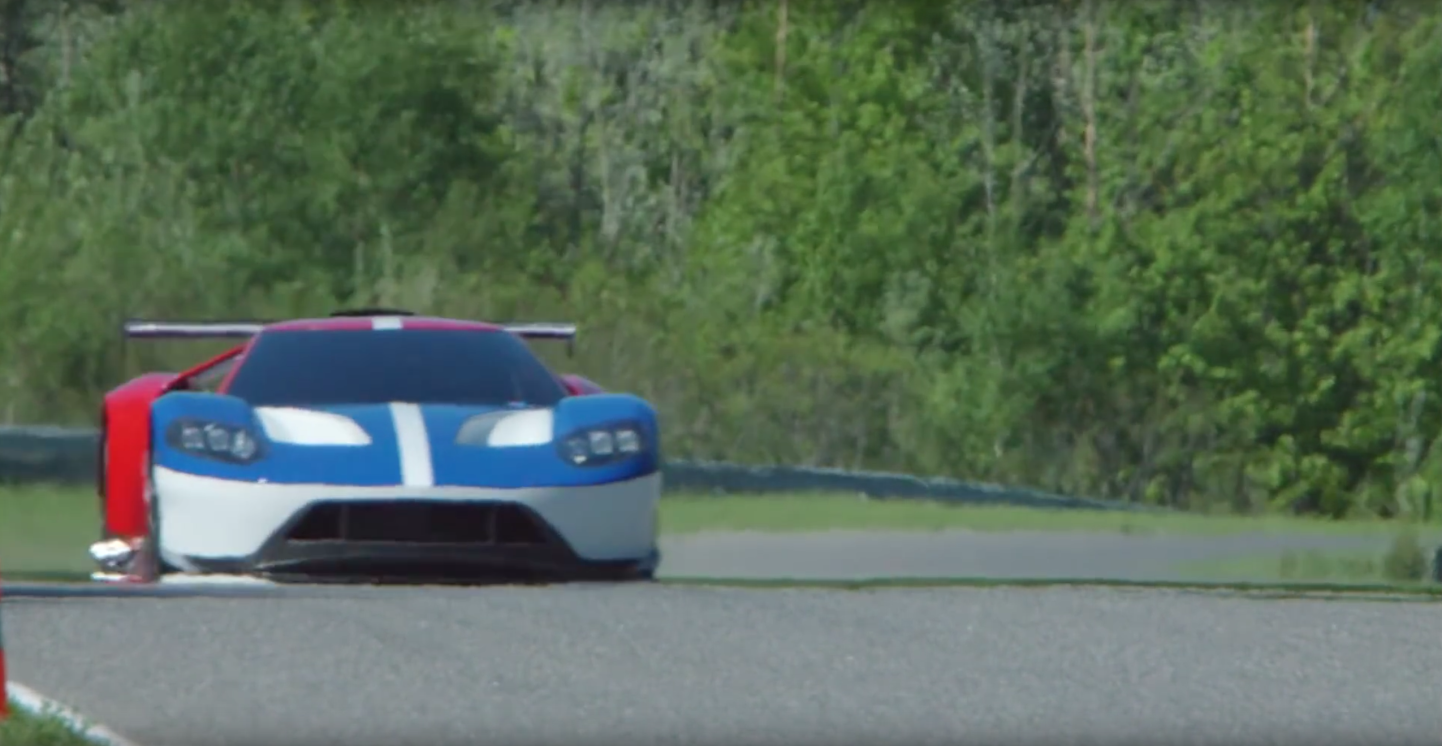 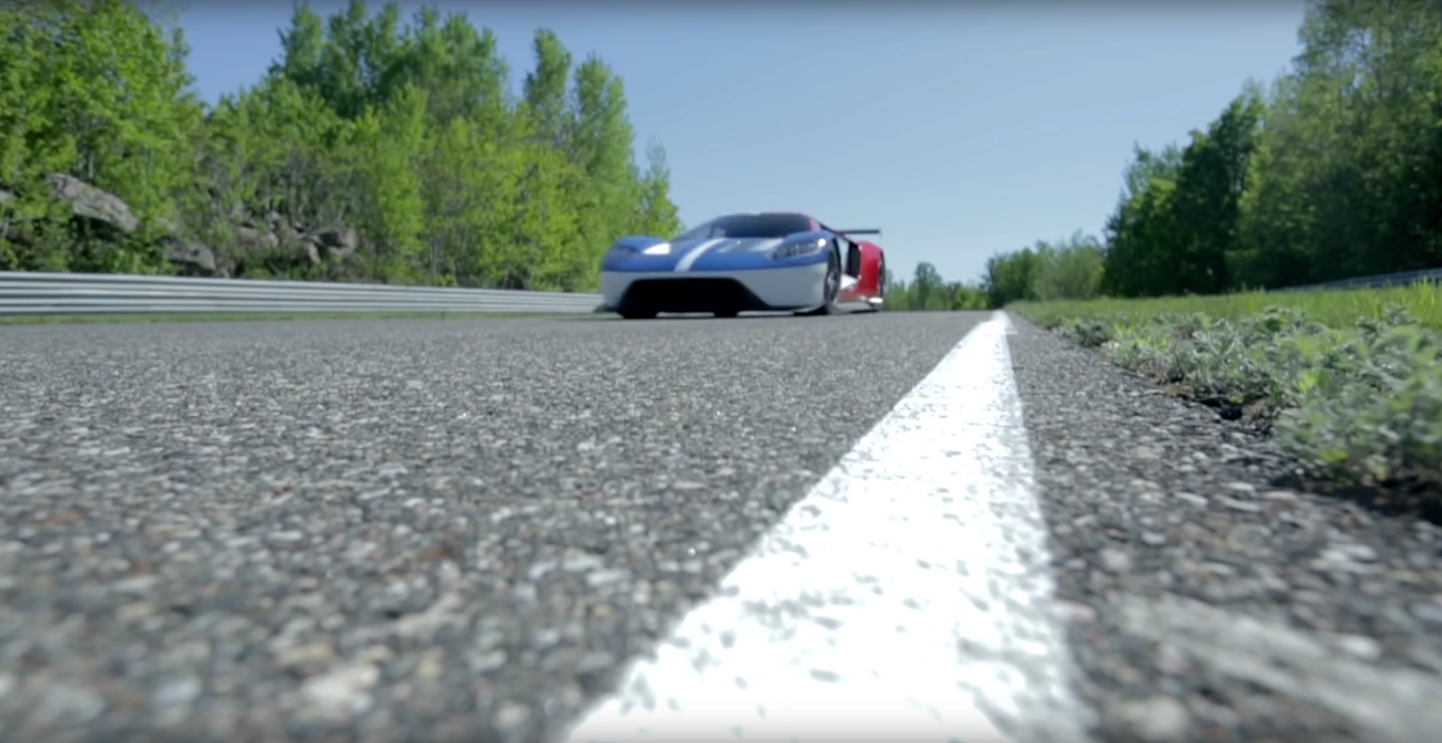 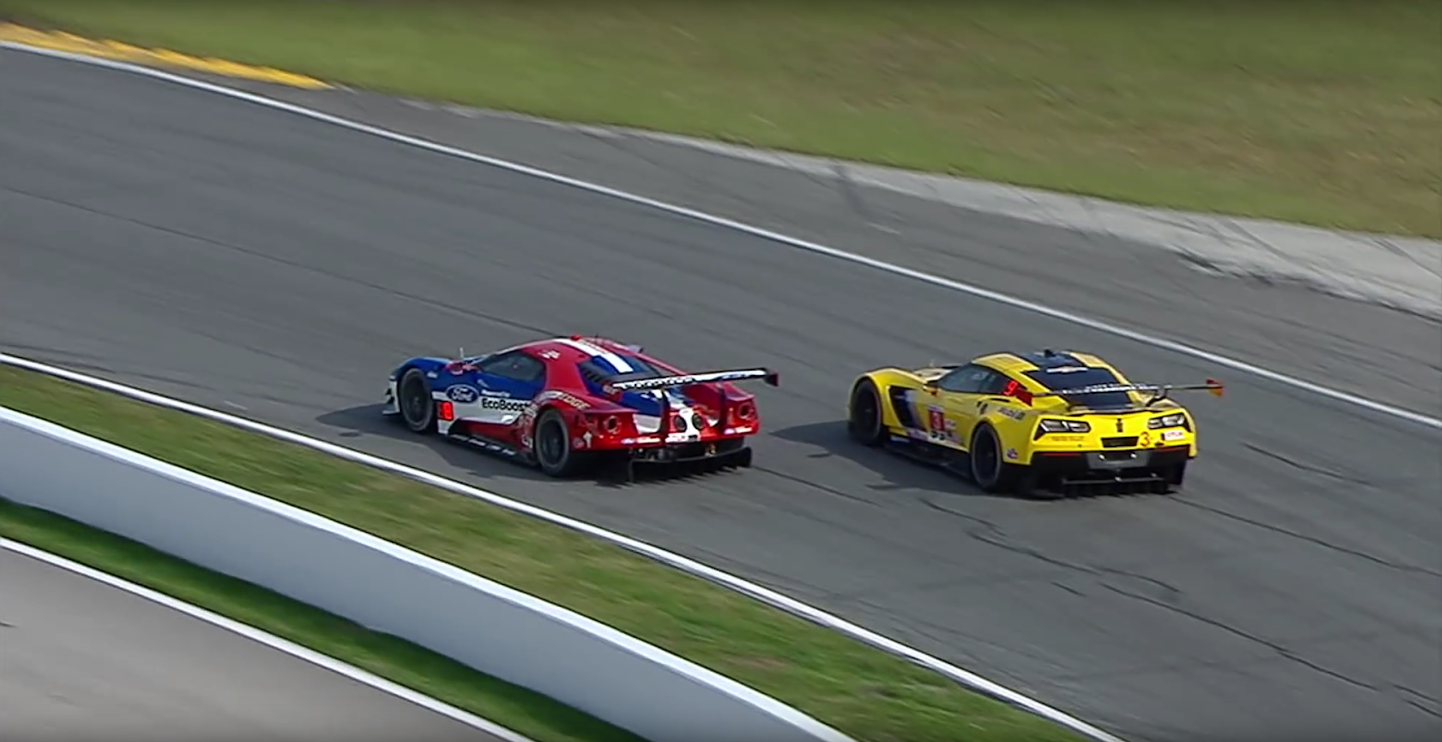 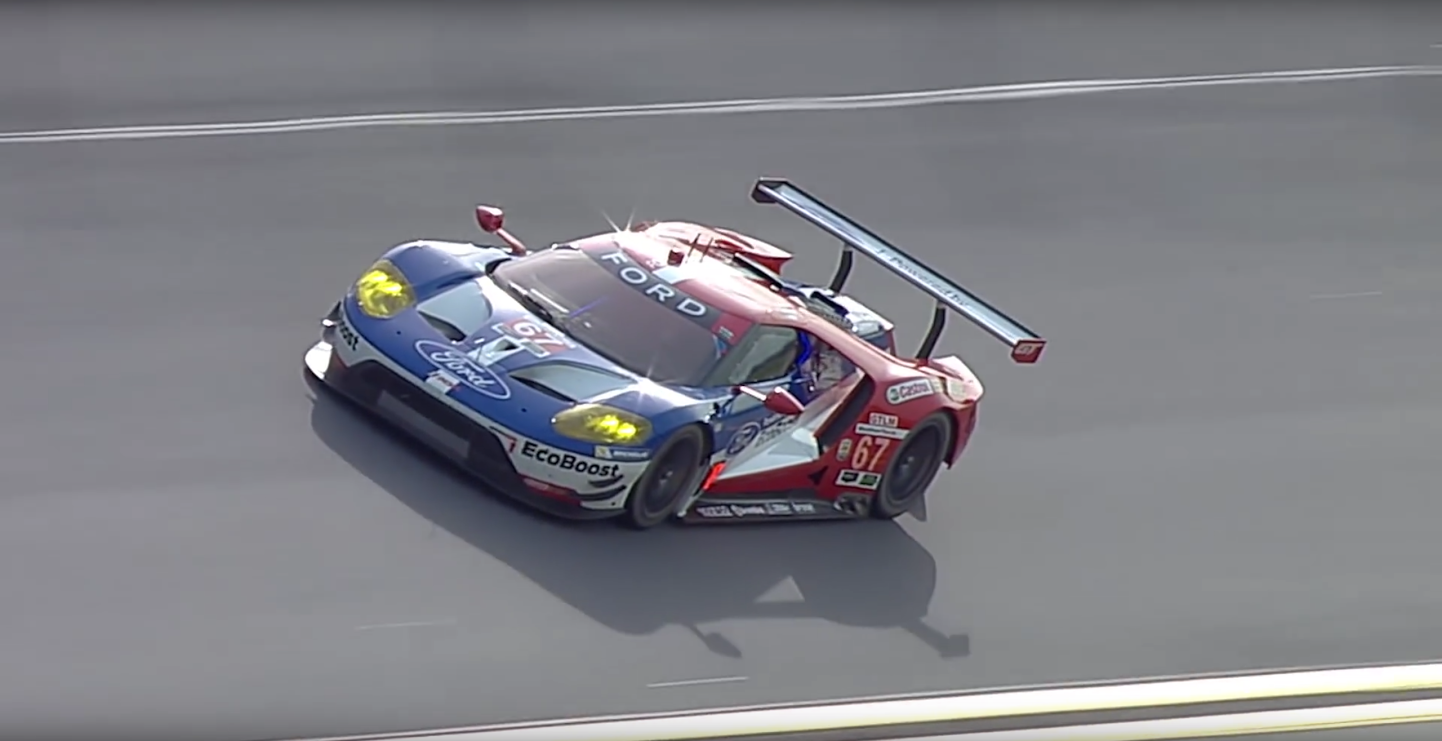 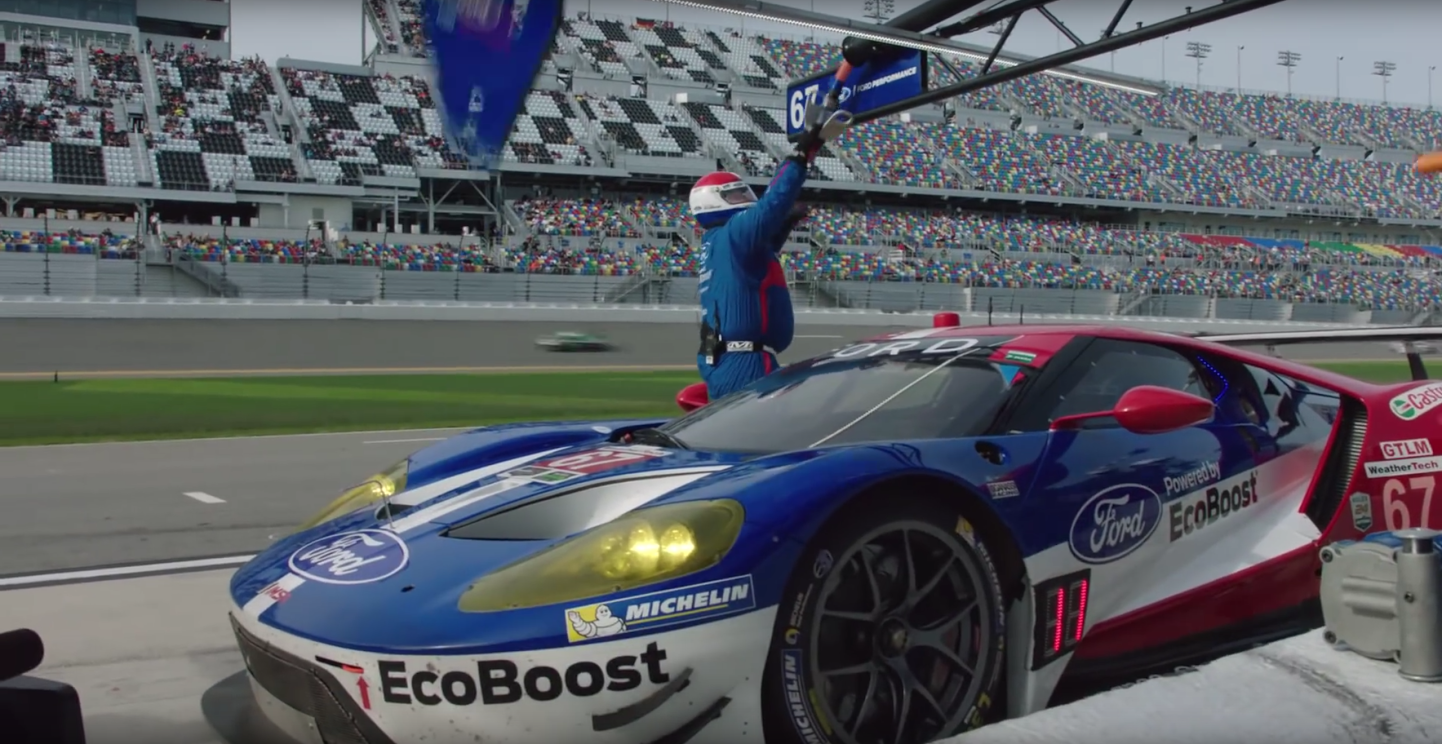 The glamour and adrenaline soaked action of the LeMans race really does set it apart from many of the other racing events out there and Ford are certainly pushing the boat out with the reimagining of the classic GT that one 50 years ago.

A team of highly skilled engineers and designers have been working intensely to create a modern version of this classic motor car with the intention of racing against a much more competitive fleet of racing cars than half a century ago and it’s fair to say that from the video footage in The Return, they’re going the right way about it.

The video is from a 5 part documentary series that can be found on Ford Performance Youtube Channel.