We don’t know about you but we spent an undue amount of the 90s playing Grim Fandango and it is for that reason that we’re loving these brilliantly stylised Fuego Playing Cards that provide a fresh and modern take on the Day of the Dead Festival and which are currently undergoing funding over on Kickstarter.

The work of New York based, Cellar Window, the Fuego Playing Cards are a limited edition offering that draws inspiration from the artwork of Mexican political printmaker José Guadalupe Posada and it’s hard not to be impressed with the visuals on offer with this superbly design pack of playing cards. Each card is illustrated in-house and looks all manner of awesome and you can see this for yourself below: 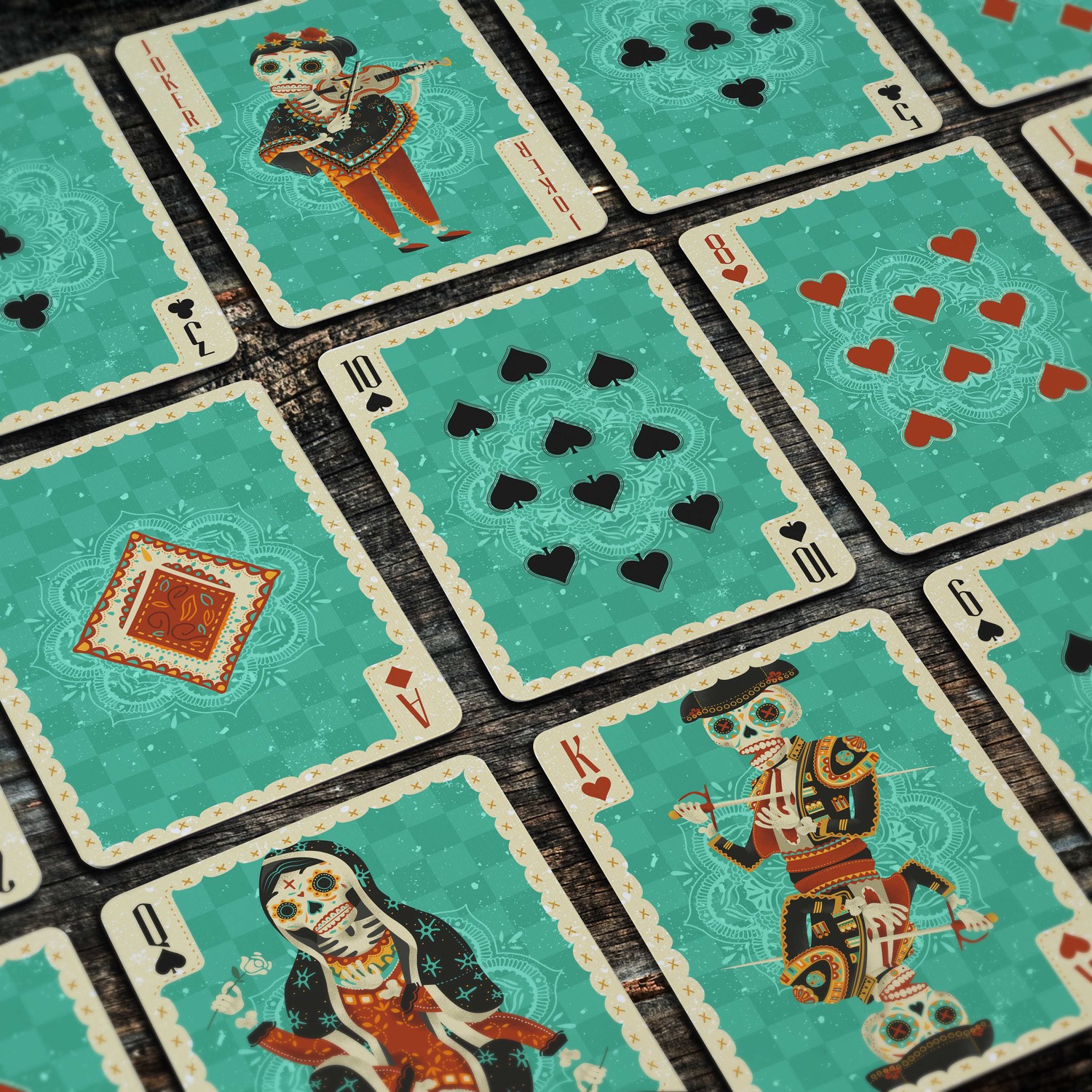 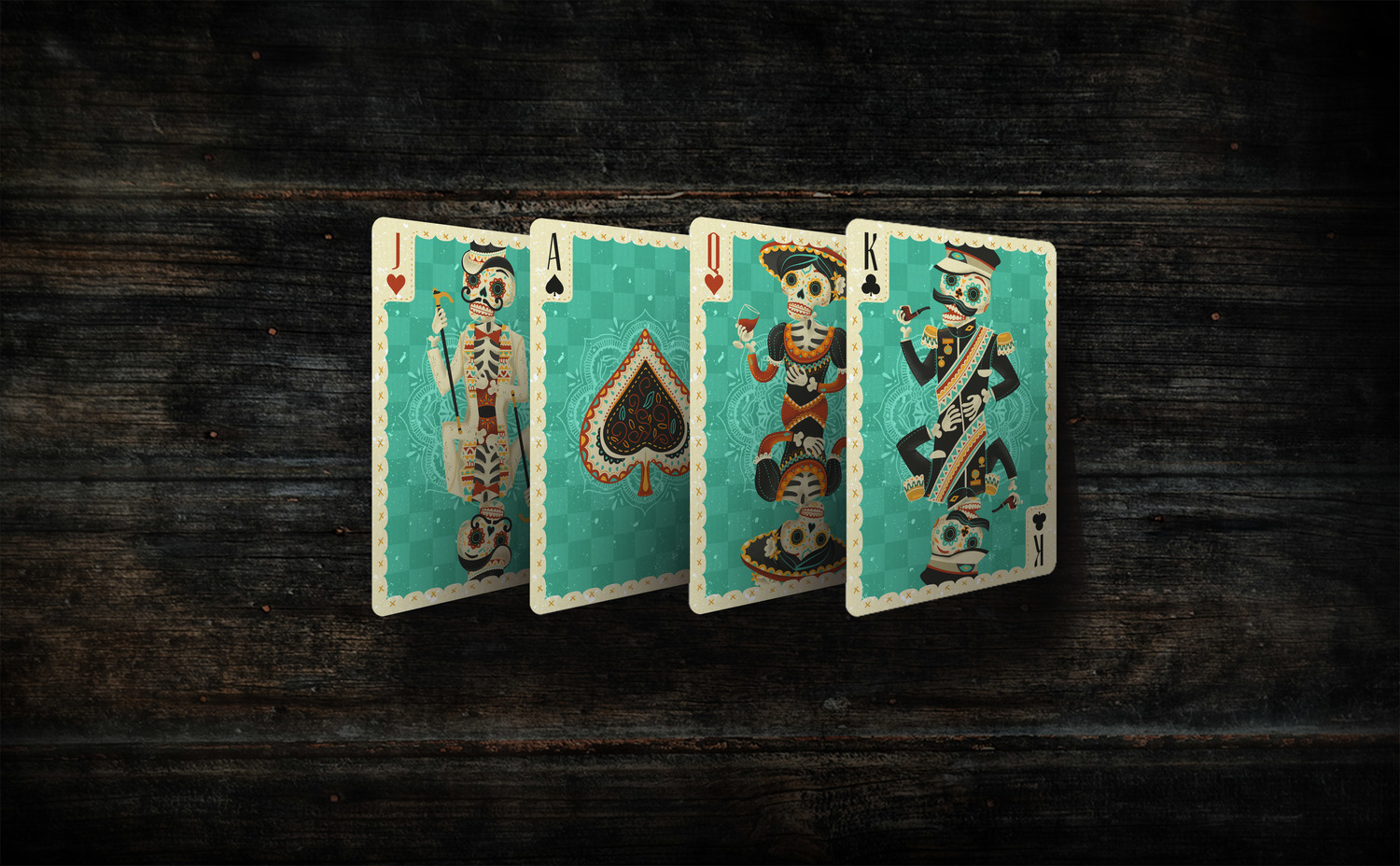 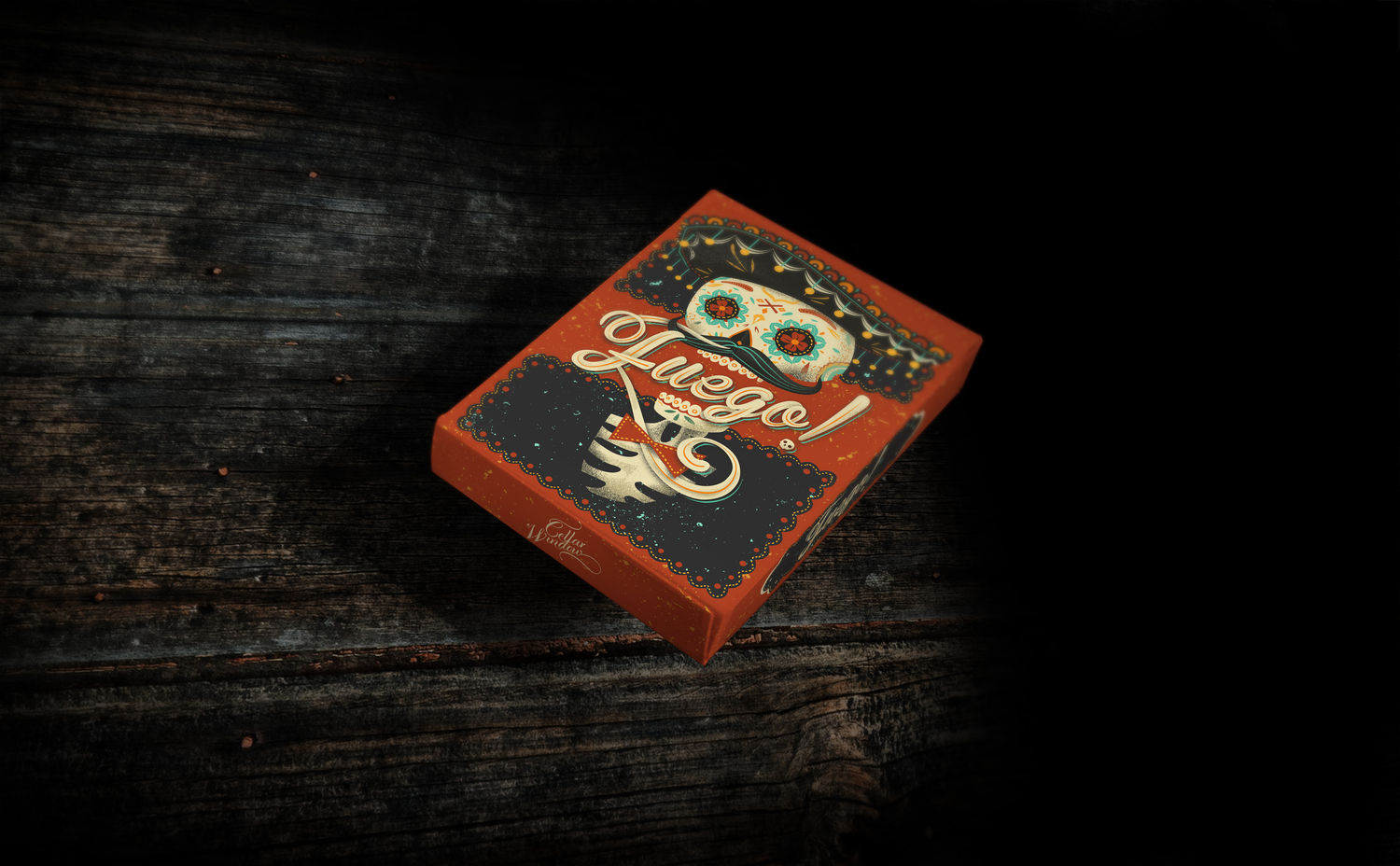 A lot of design flair has gone into the creation of these supremely eye-catching playing cards from Cellar-Window and if you’ve liked what you’ve seen so far then you’re in luck because there is still plenty of time to show support for the project over on Kickstarter.

The cards are manufactured by the Legend Playing Cards Company so you needn’t have any concerns about the quality and for anyone after some unusual playing cards that are dripping in style then you’ll find few better candidates for the job than the ace looking Fuego Playing Cards.