Whilst we’re far from as active as we’d like to be or should be here at Coolector HQ, we’re constantly telling ourselves that it’s our lack of fitness related technology that is leaving us wanting in the exercise department (though this is a blatant fallacy) so we’re always on the hunt for cracking pieces of gadgetry that could help up our fitness game and we think we’ve come across a rather excellent looking one in the form of the HTC Grip which has been made in conjunction with Under Armour.

The GPS enabled fitness tracker from HTC and Under Armour certainly looks the part and won’t let anyone down from a technological standpoint as it boasts some mightily impressive specifications that should see it reside at the top table so far as exercise wearables are concerned. The HTC Grip will interact with the recently launched Under Armour app called Under Armour Record that will allow wearers to og and track workouts, set challenges relating to calories burned and steps taken and, in addition to this, incorporate data from other devices like heart rate monitors.

If you’re after a device that looks the part and delivers accurate data based on movement, the HTC Grip undoubtedly looks as though it’s capable of delivering and we’re liking the look of it here at Coolector HQ. Check out a few more shots and a video of the HTC Grip below: 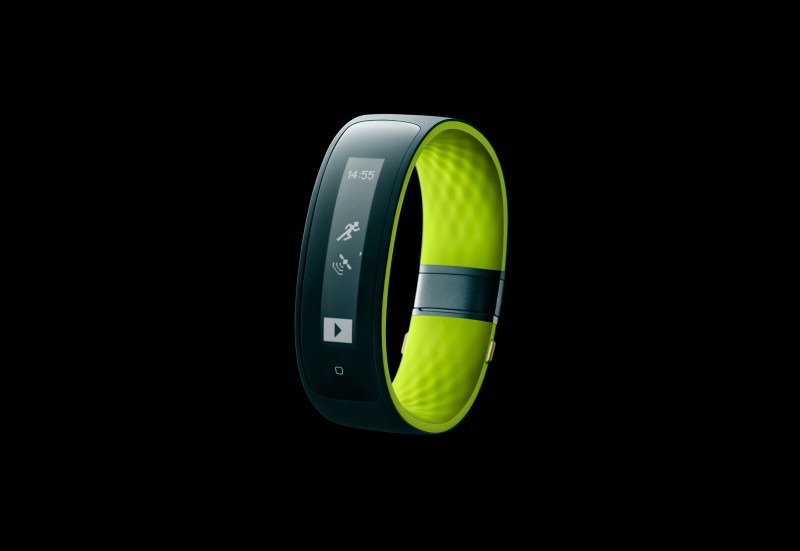 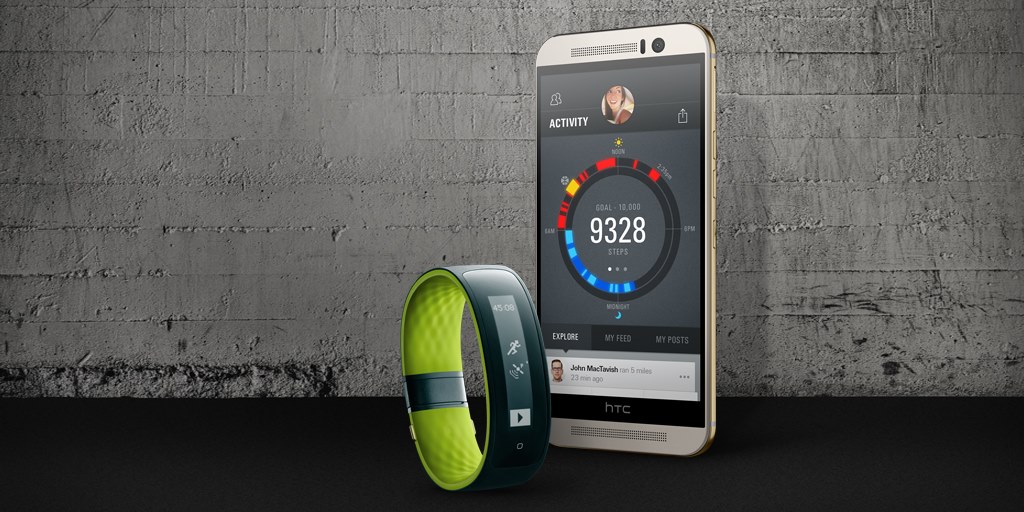 The two tone black and lime colouration of the HTC Grip will appeal to those of a sporty persuasion and there will surely be other colourways to suit different tastes further down the line. The excellent looking HTC Grip has a purported five hour battery life so shouldn’t let you down during any of your physical exertions and through it’s combination with the Under Armour Record app, it will really give you a comprehensive overview of your fitness based endeavours.