It is safe to say that nano technology is one of the most interesting and potentially revolutionary fields out there right now and more and more brands are exploring how to incorporate it into their products. One of the best we’ve seen to date here at Coolector HQ is this fantastically conceived Nano Cure Tent from the guys at apparel and lifestyle brand, Imperial Motion. Funding on Kickstarter right now, the Nano Cure Tent is set to revolutionise the way in which you camp. 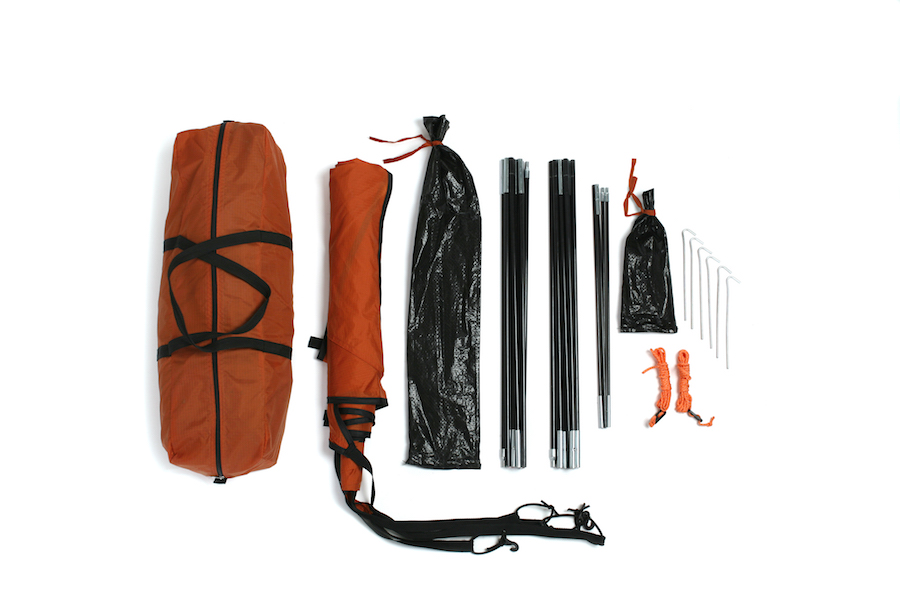 The Nano Cure Tent from Imperial Motion on Kickstarter is billed as the world’s first self-healing tent and, for anyone who has fallen prey to an errant branch or jagged rock when putting up a tent before, will revel in the innovative nature of this design. The Nano Cure Tent is a real sight to behold because if your tent experiences a puncture wound, you just rub your fingers over the holes to bind it back together and heal the puncture.

Using Imperial Motion’s impressive Nano Cure Technology (which they’ve previously deployed on outerwear such as jackets), this impressive Kickstarter project has certainly caught our eye here at Coolector HQ. This stunning campaign offers this first rate product at just $200 which is mighty impressive given that you receive a highly functional and versatile tent but, crucially, one that is capable of healing itself when the going gets tough out in the wilds. 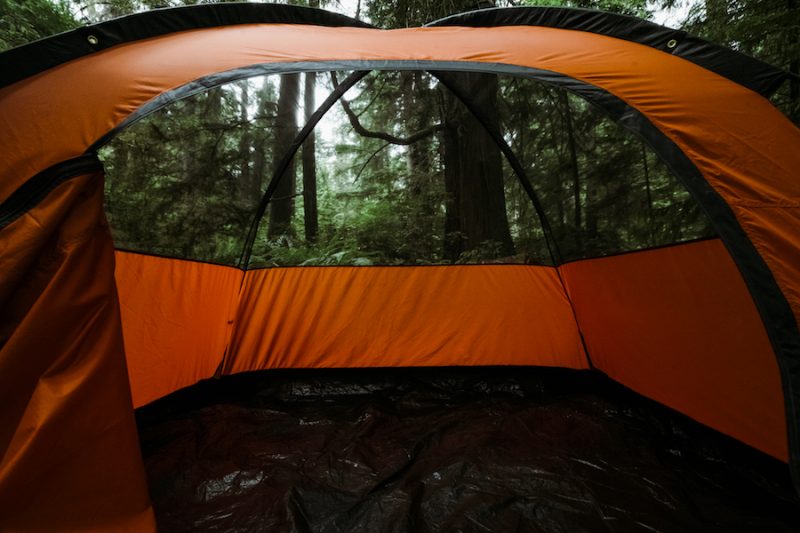 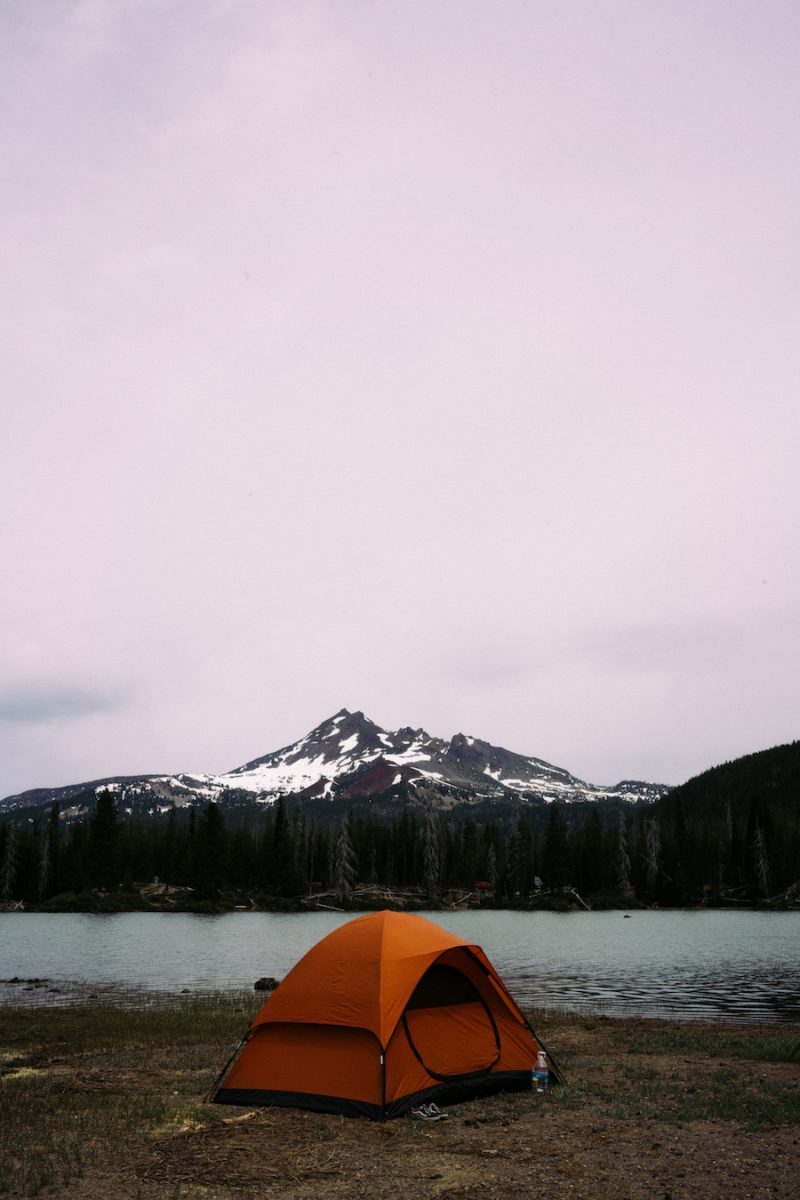 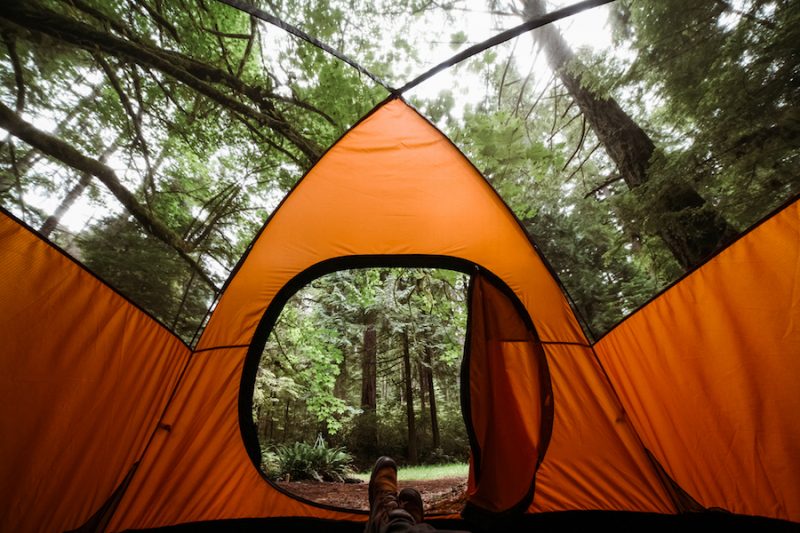 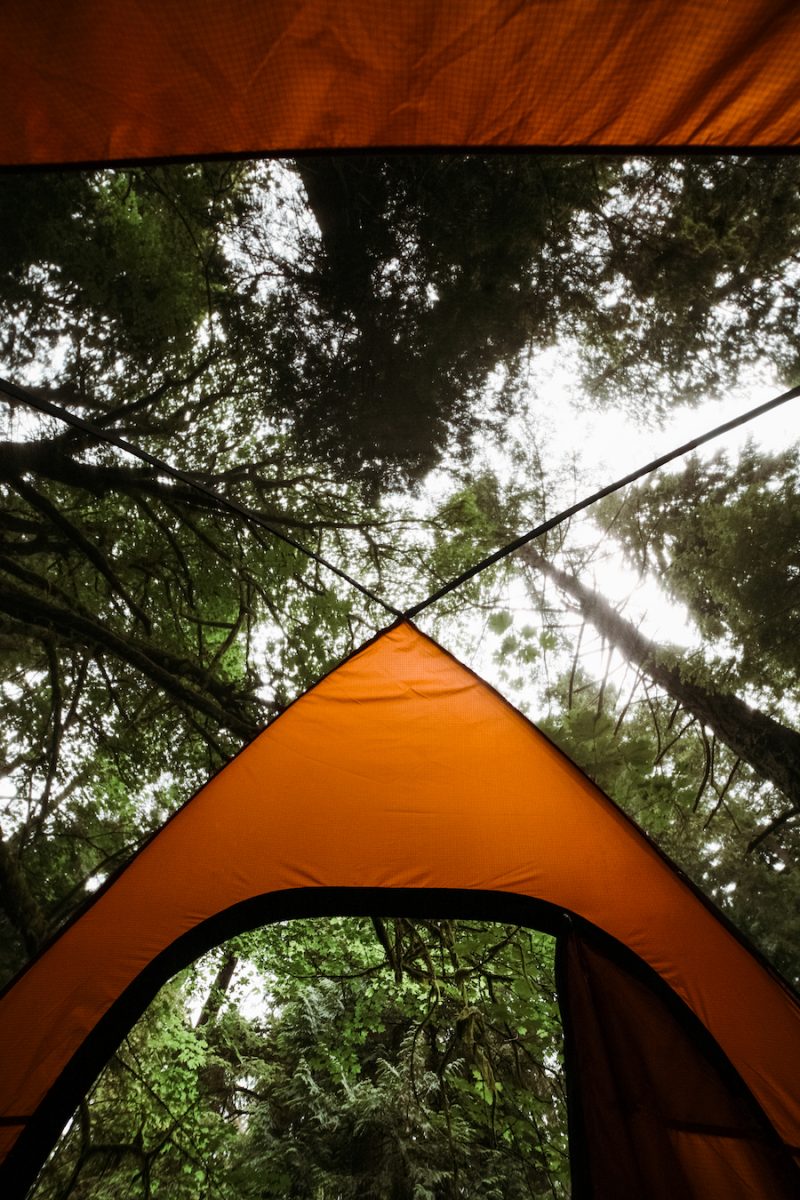 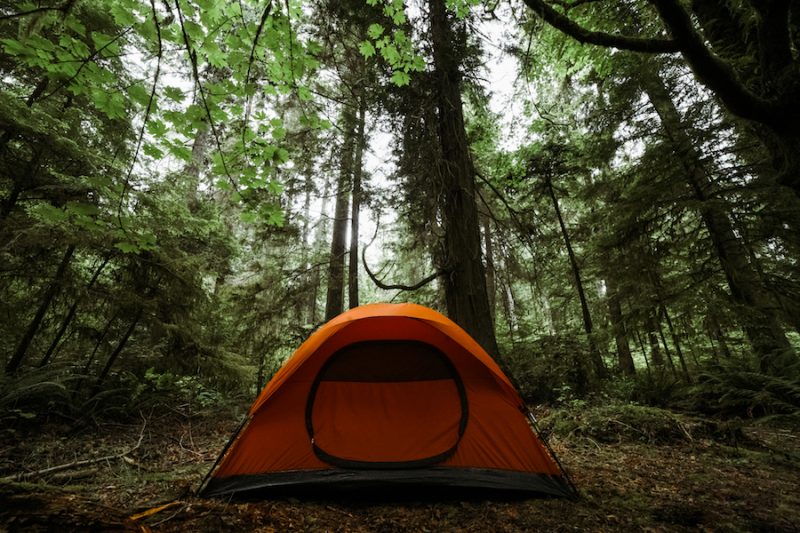 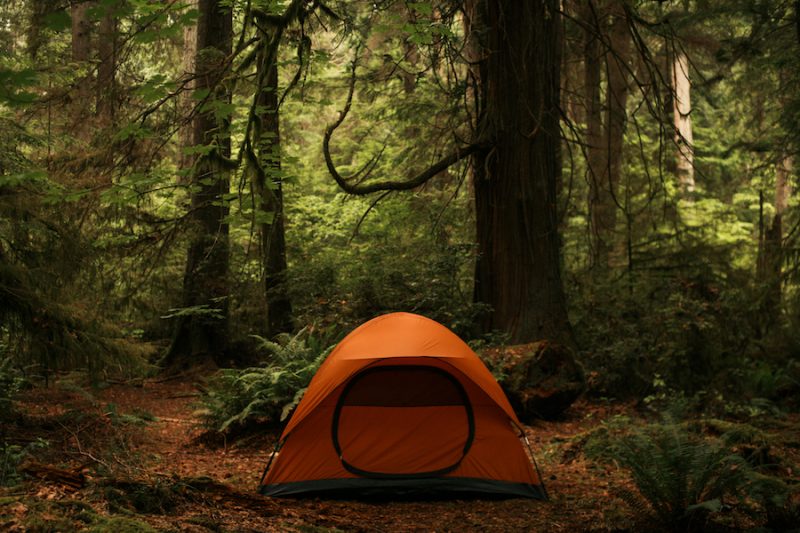 The Nano Cure Tent from Imperial Motion is extremely lightweight and weighs in at just 8lbs. Perhaps even better still, Imperial Motion claimed to have rectified one of the biggest grievances when it comes to tents – namely, how difficult they can be to pack away back into their bag when you’re done. This first rate offering is extremely simple to dismantle and will go back into its carry case effortlessly – something which is a godsend after a hard day of hiking. 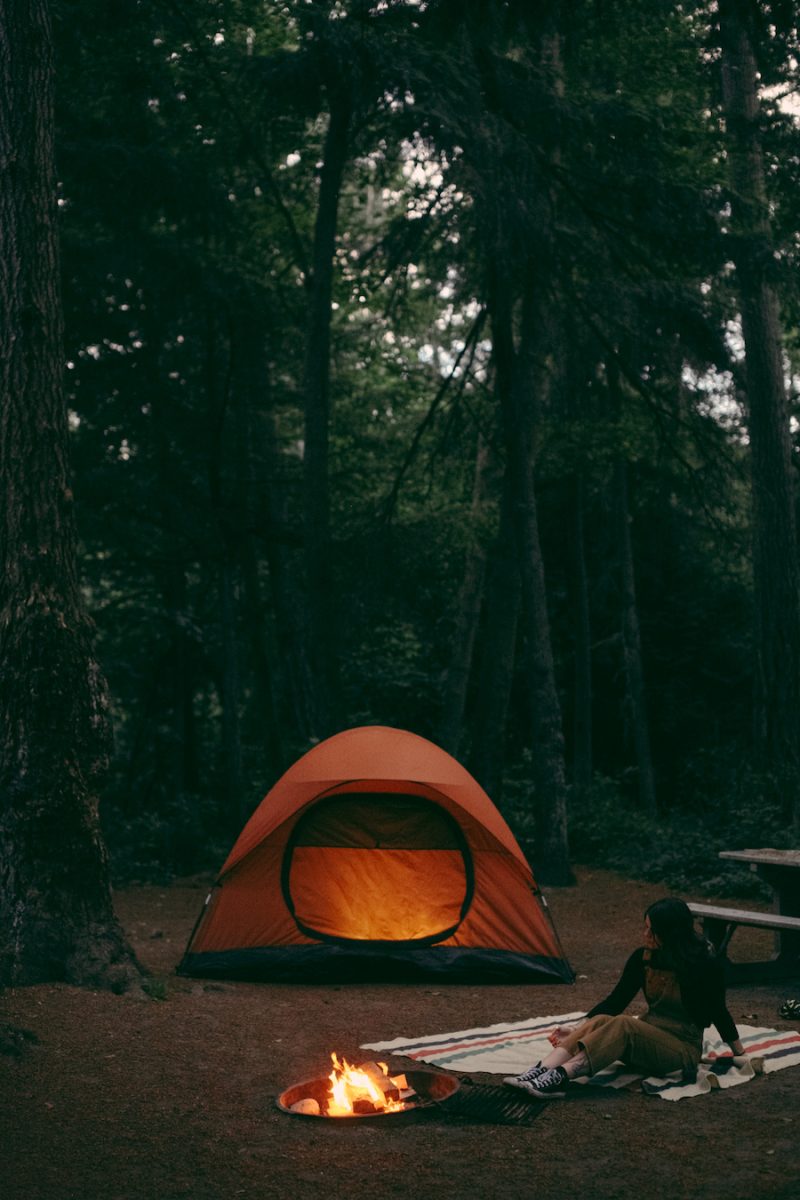 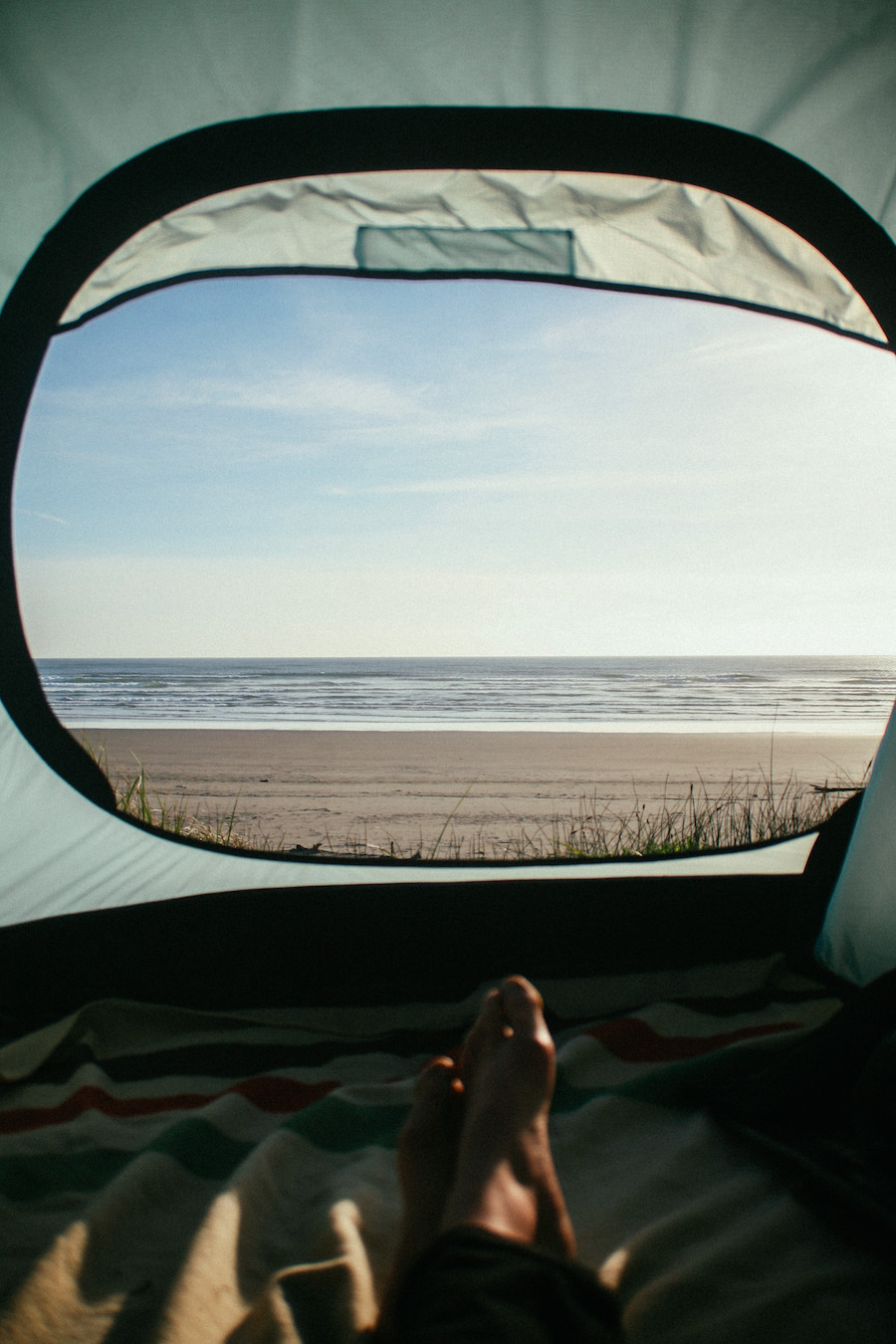 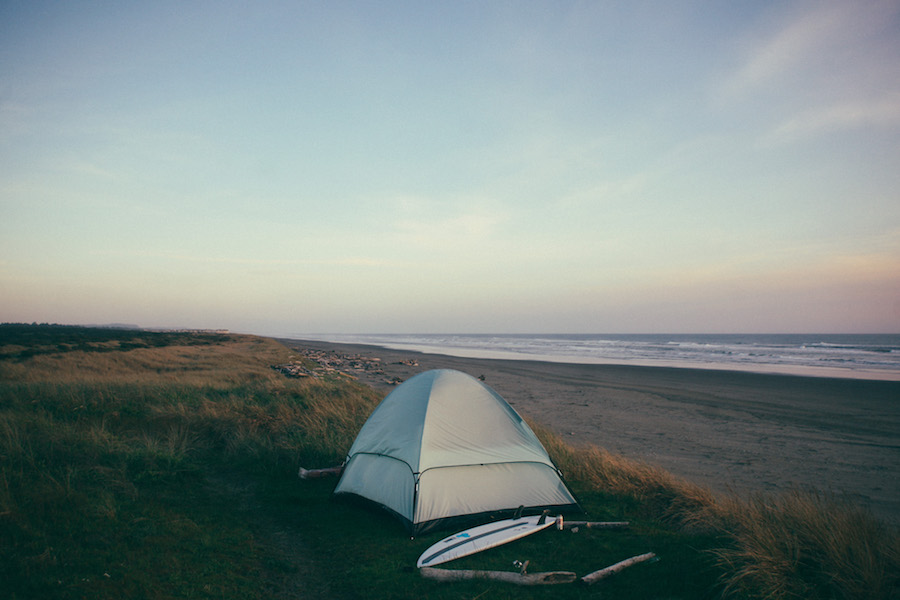 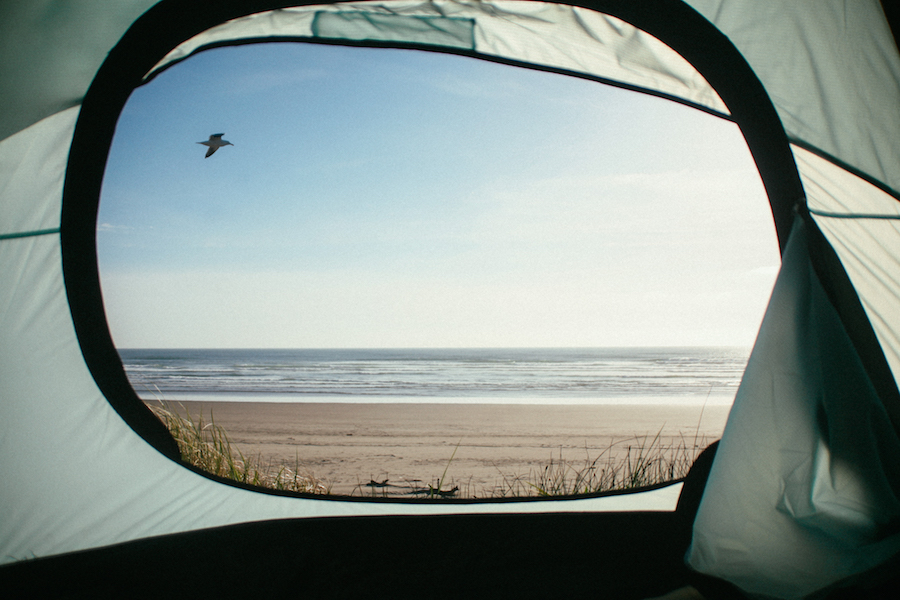 With a four person capacity, there is plenty of space within the Nano Cure Tent and each one comes with a water resistant coating which ensures that any rainy weather won’t put a damper on your camping enjoyment. It has ventilated, mesh windows which offer a great view out onto your surroundings and the tarpaulin bottom means that no moisture will accumulate and ruin your morning. Available in four different colours for the Kickstarter campaign – Rust, Soft Blue, Olive and Asphalt – you’ll be able to pick the ideal tent for your own camping adventures.

For those of you that really like to head out to the depths of the wilderness where terrains are much less compromising, this Nano Cure Tent from Imperial Motion should definitely be your camping equipment of choice. Adventure ready in nature, the fact that you can remedy any small holes in the exterior with a mere rub of the fingers is something which really does make this phenomenal product an essential in our opinion here at Coolector HQ. 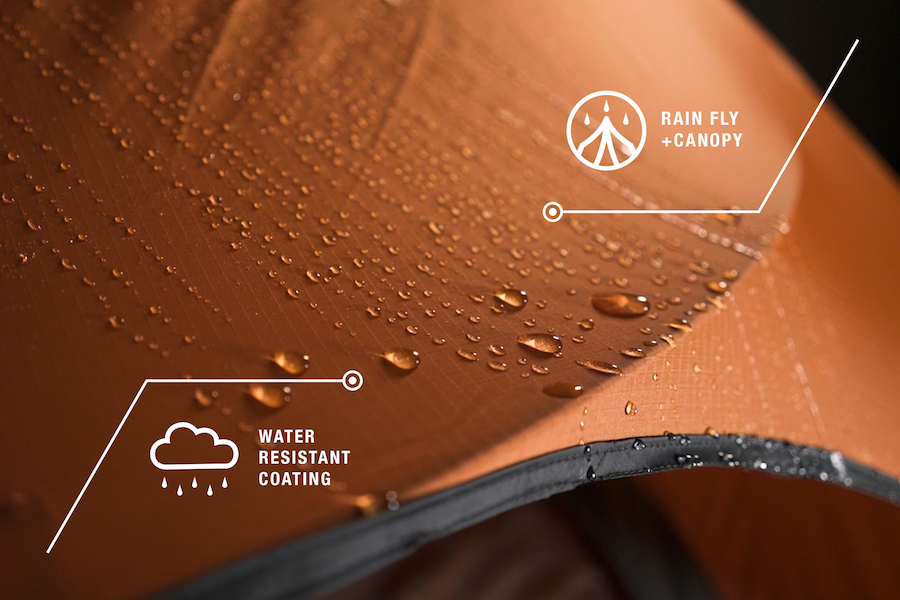 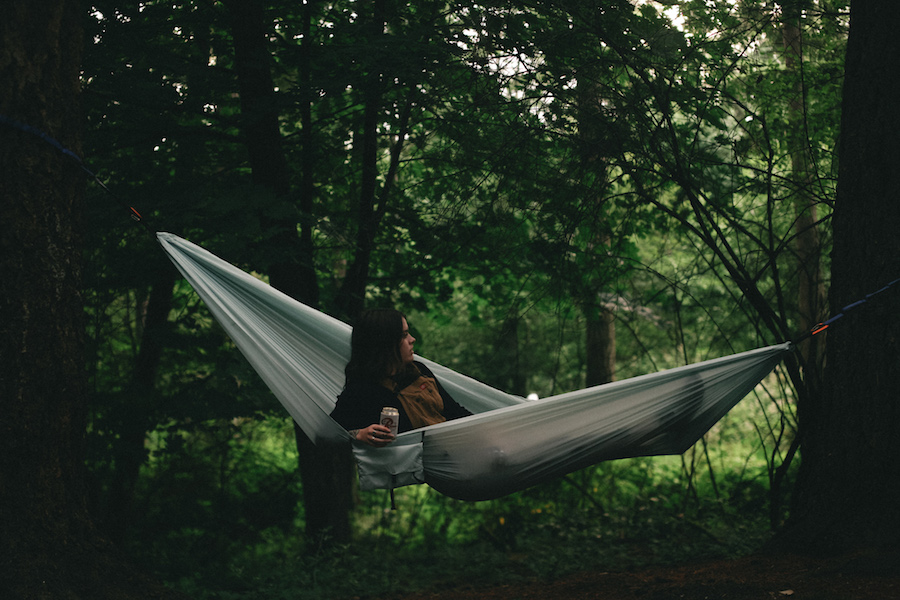 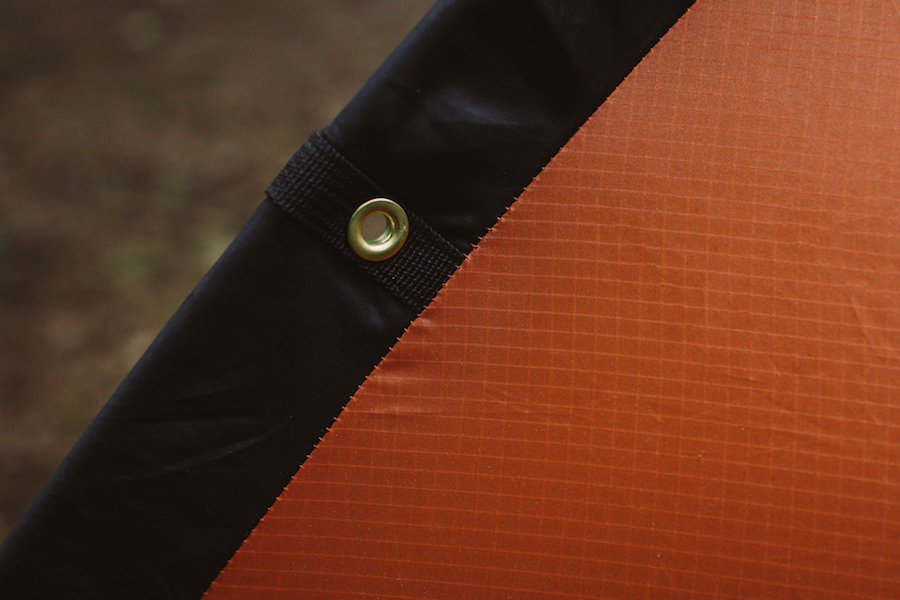 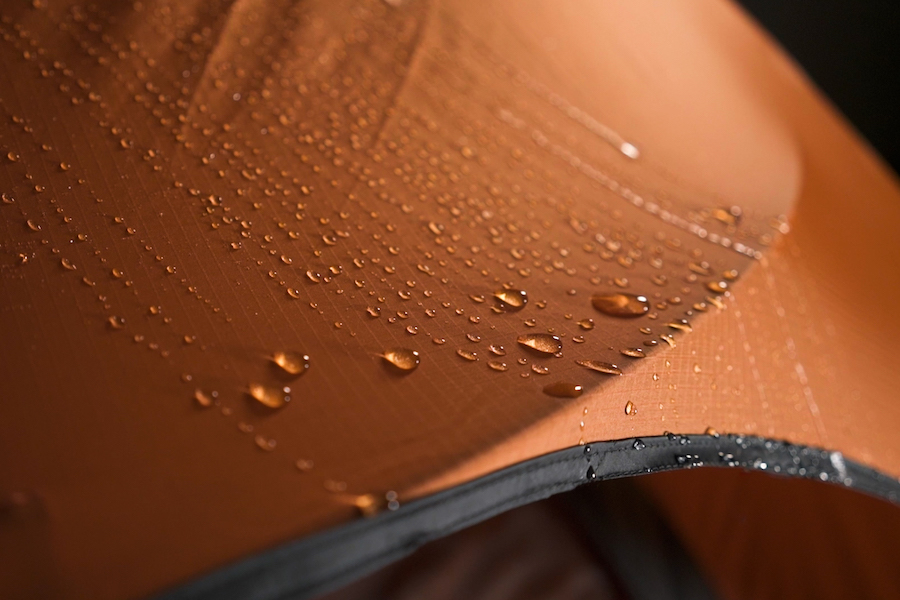 With hammocks also available during this Kickstarter campaign from Imperial Motion, you really can get all your camping gear covered in one fell swoop here. At $200, it is an absolute bargain of a product and, safe to say, this will likely be the tent you take on all your camping excursions and adventures for many years to come.