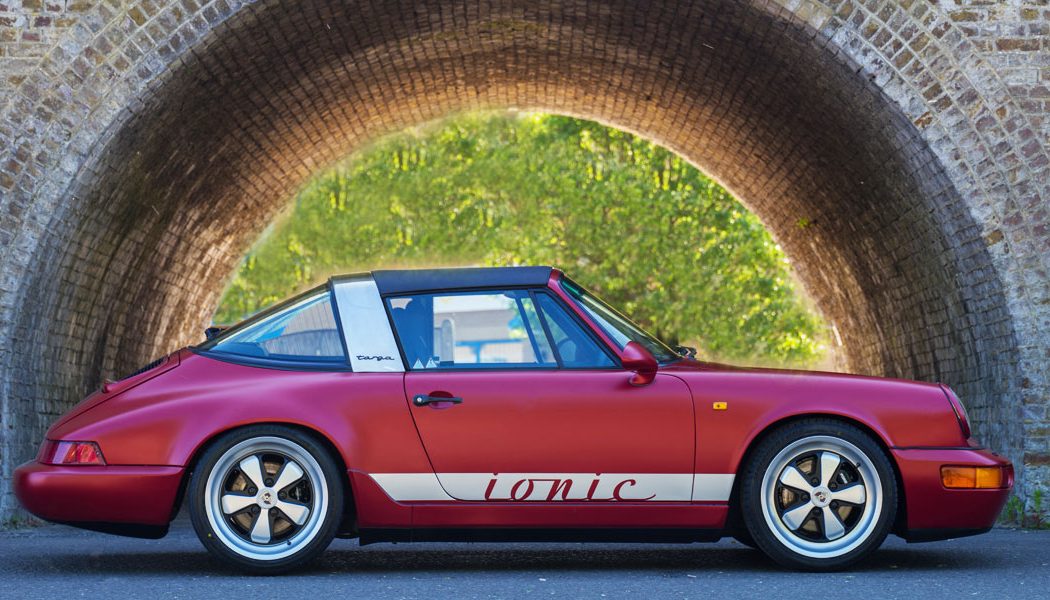 Needless to say, electric cars are almost certainly the future of motoring but, if you’re anything like us here at Coolector HQ and love the aesthetic of vintage and classic cars, you’ll definitely want to get behind brands like Ionic who, instead of creating electric cars from scratch, repurpose existing vehicles and make them electric – a fine example of this being this stunning Porsche 911 Carrera 964 ‘Targa’.

The Ionic Porsche 911 Carrera 964 ‘Targa’ has definitely captured our imagination here at The Coolector as we know electric cars are definitely the way motoring is heading but this gives you the opportunity to do so in style. This innovative car workshop use the tagline of “iconic past, Ionic future” to explain their mission of repurposing classic cars into electric vehicles and they aim to reconcieve the most beautiful, glamorous and desirable motorcars the world has ever seen.

Ionic are all about creating iconic cars that are relevant to the world today; upgrading each one to offer unparalleled luxury, unbeatable performance whilst using zero-emission electric power. One of their most impressive examples to date is the extraordinarily stylish Porsche 911 Carrera 964 ‘Targa’ which is dripping in an old school cool aesthetic but boasts a thoroughly 21st century performance potential.

The Ionic Porsche 911 Carrera 964 ‘Targa’ uses one of the world’s most iconic and celebrated sports cars, the 911, as its foundation and the first 911 was introduced in 1964, and has undergone continuous evolution whilst retaining its trademark 2+2 rear-engined configuration. The 964 generation of the 911 hit the market in model year 1989, and was available in Coupé, Targa and Cabriolet body designs. 911’s remain a symbol of unparalleled performance and engineering, with an array of high-profile owners which includes Steve McQueen, Bill Gates, David Beckham and Tom Cruise.

This spectacular electric Porsche 911 from Ionic keeps the purity of the rear engine layout intact, with almost identical weight, and weight distribution to before, delivering maximum fun, high-tech performance, zero-guilt motoring. This glorious looking Porsche 911 Carrera 964 ‘Targa’ is without doubt one of the most iconic electric sports-cars available on the market and Ionic have painstakingly converted it into an eco-friendly machine.

It is clear to see that Ionic have gone above and beyond the call of duty in making this Porsche 911 Carrera 964 ‘Targa’ truly stand out from the crowd and on its own two feet (or four wheels). They have maintained structural integrity; which means the conversion is reversible and it boasts a brand-new 53Kwh battery pack with advanced battery management and temperature control.

The Ionic Porsche 911 Carrera 964 ‘Targa’ uses regenerative braking and has custom, Porsche inspired, 5-gauge cluster dials, which show vital information whilst maintaining the original, traditional appearance you’d expect from a Porsche of this era. If you’re after a breathtaking vintage looking vehicle that has an electric heart, look no further.

As rather ardent Arrested Development aficionados here at Coolector HQ, we are already au fait with the fine acting and comedic skills of Jason… 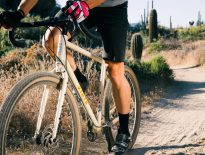 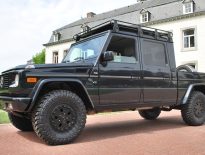