After the rather overwhelming response to the last MINI that we wrote about, we thought that the iconic brand deserved a little more air time on the pages of The Coolector and, for that reason, we bring to your attention this rather spiffing looking LEGO Mini Cooper which superbly captures the essence of the world famous automobile and which is set to be on the must-have list for many a LEGO aficionado later this year.

This brilliantly realised LEGO Mini Cooper is set to be released in August this year and consists of a rather substantial 1077 piece kit which fans of the Danish toy can use to craft their own version of the popular and iconic vehicle. LEGO holds a place in the heart of most people who grew up in the 80s and 90s but we can’t remember a set that appealed to our sensibilities more than this superb LEGO MINI Cooper set which really is a visual triumph.

It comes in green with white stripes and boasts a pretty impressive aesthetic appeal and whilst we’re no longer at a stage where LEGO is still something that we cherish, as it once was, we can definitely appreciate the great design and visual superiority of this latest offering from LEGO. Check out a couple more shots below: 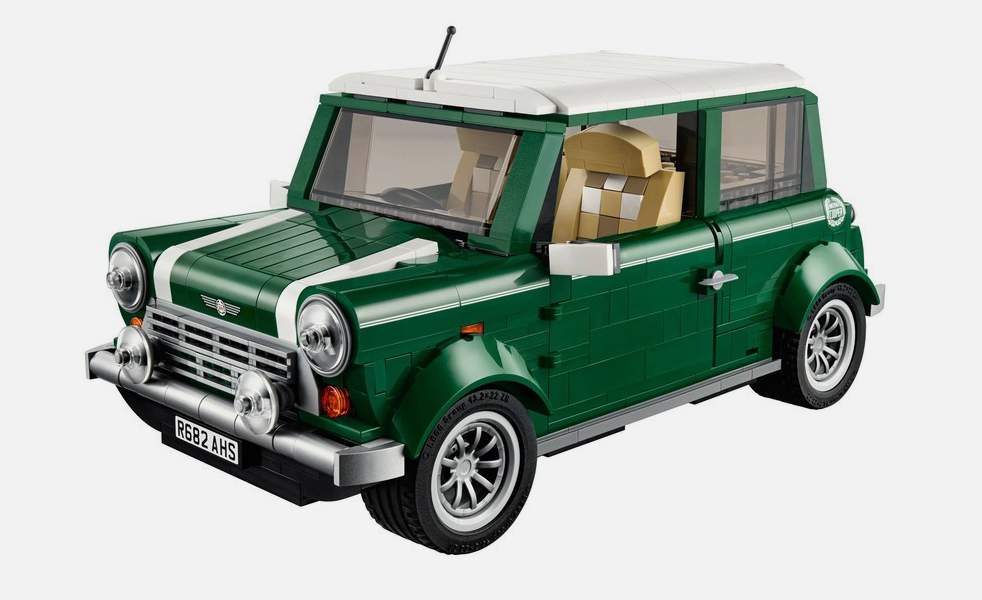 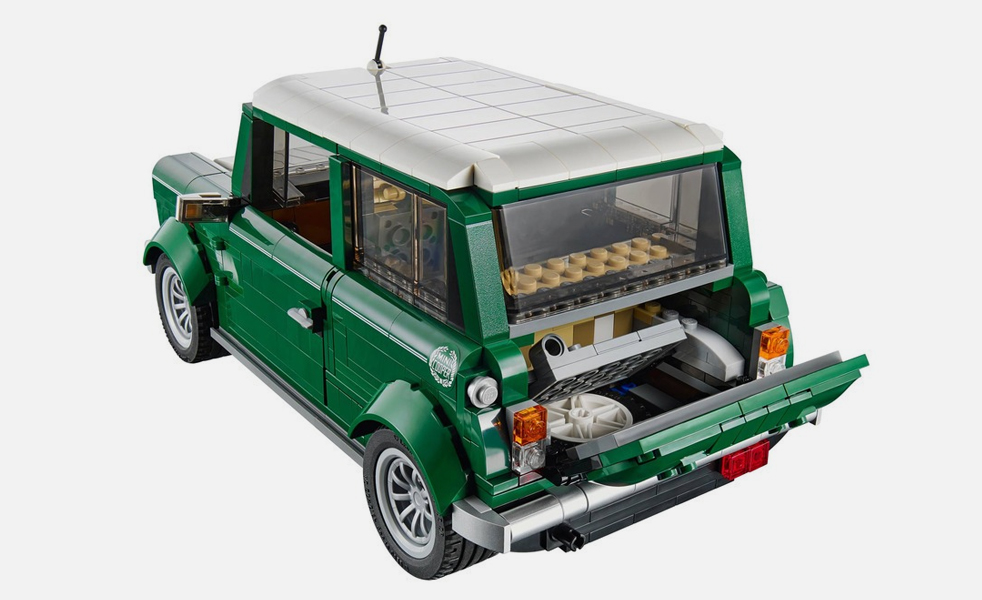 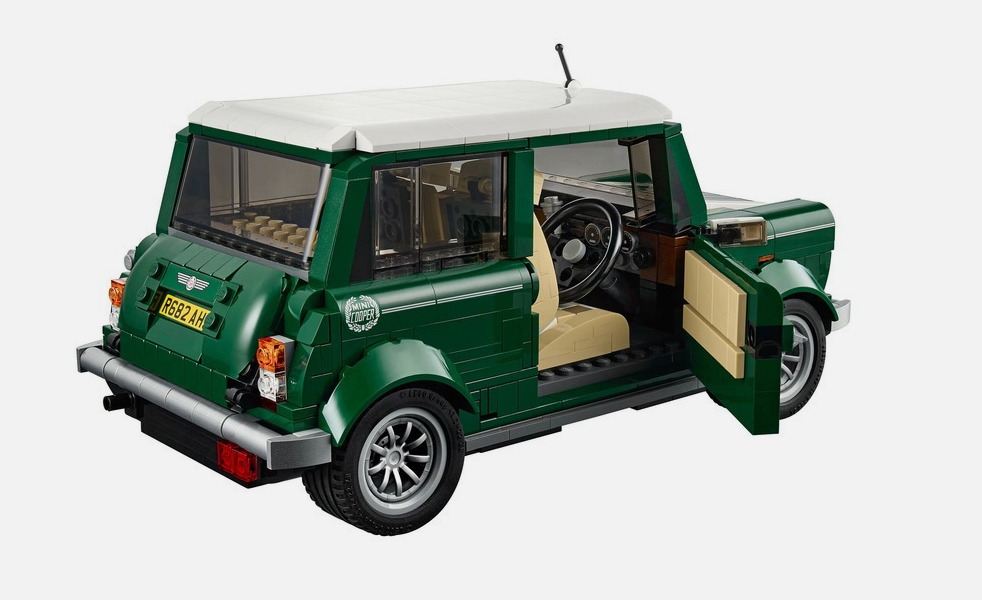 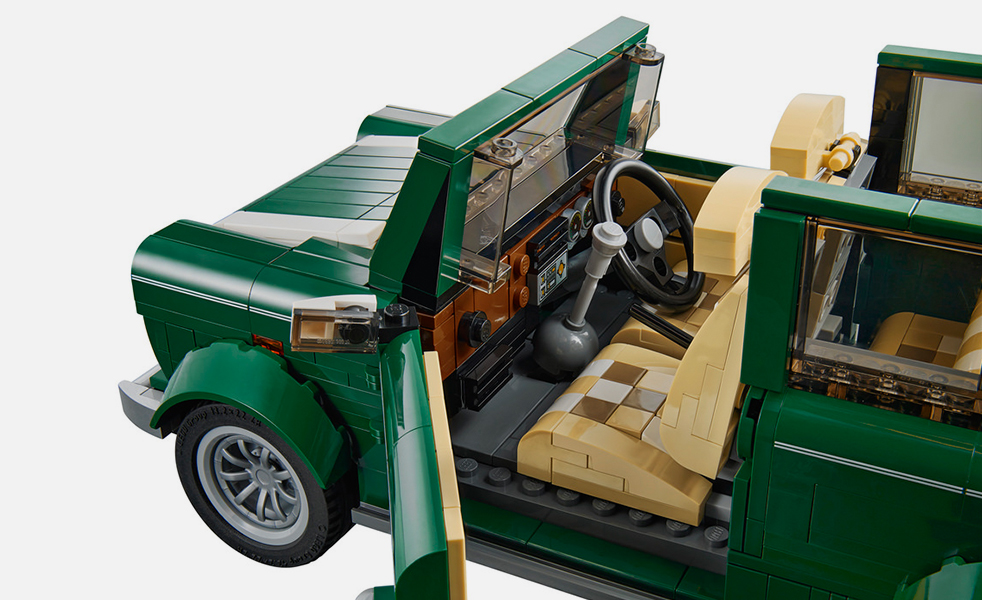 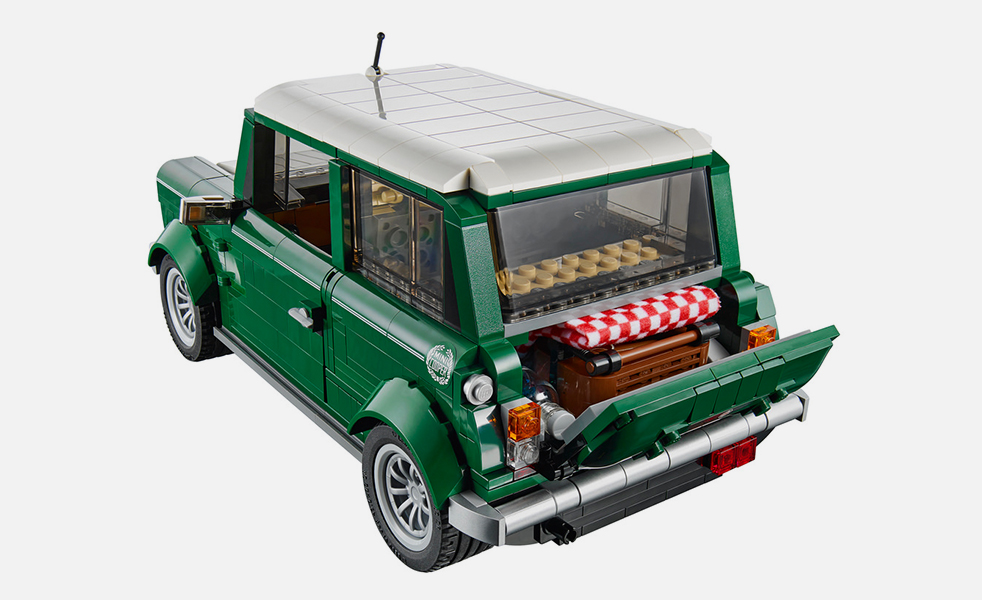 If you’re a fan of MINI Coopers or, indeed, LEGO then chances are you will already have fallen for this fantastic looking kit. You won’t have too long to wait until you can get your hands on it with an August release pencilled in and though it’s fairly expensive ($100 approx), there’s no escaping its iconic nature and you’ll definitely find it hard not to be impressed once you’ve put your 1000+ piece kit together.

Written By
Leo Davie
More from Leo Davie
British watchmakers are experiencing quite the resurgence of late and chief amongst...
Read More