Tragedy often leads to remarkable courage and creations and that’s certainly proven to be the case with a documentary project which is funding on Indiegogo right now called Letters To Liam, which chronicles the plight of MMA fighter Marcus Kowal and his wife and business partner Mishel Eder with the film telling the story of the heartbreaking loss of their son Liam to a drunk driver, their journey pursuing justice and the inspiring power of their love in the face of such a heart-wrenching tragedy.

Letters To Liam is seeking funding on Indiegogo to produce the quality of film that the tragedy deserves and it has the admirable aim of increasing awareness of drunk driving in the United States. Somewhat astounding, they lose one person every 53 minutes to drunk driving in the United States and whilst there isn’t currently a cure for cancer, there is cure for this problem and it starts with awareness. That’s where Letters to Liam comes in – giving a real, human face to such a terrible problem.

Drink driving is something that simply shouldn’t happen but, lamentably, it’s difficult to eradicate but seeing such a heartbreaking story will help make people think drive before climbing behind the wheel when inebriated. Letters To Liam reveals the loss of Marcus and Mishel’s 15 month old son to a drunk driver and lets the viewer experience this tragedy from a unique and intimate perspective. 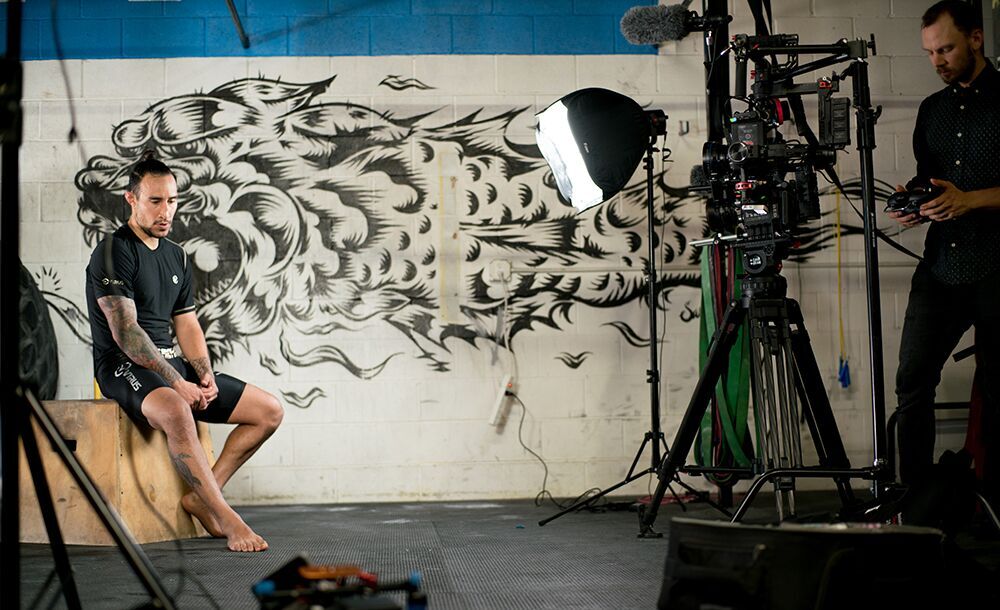 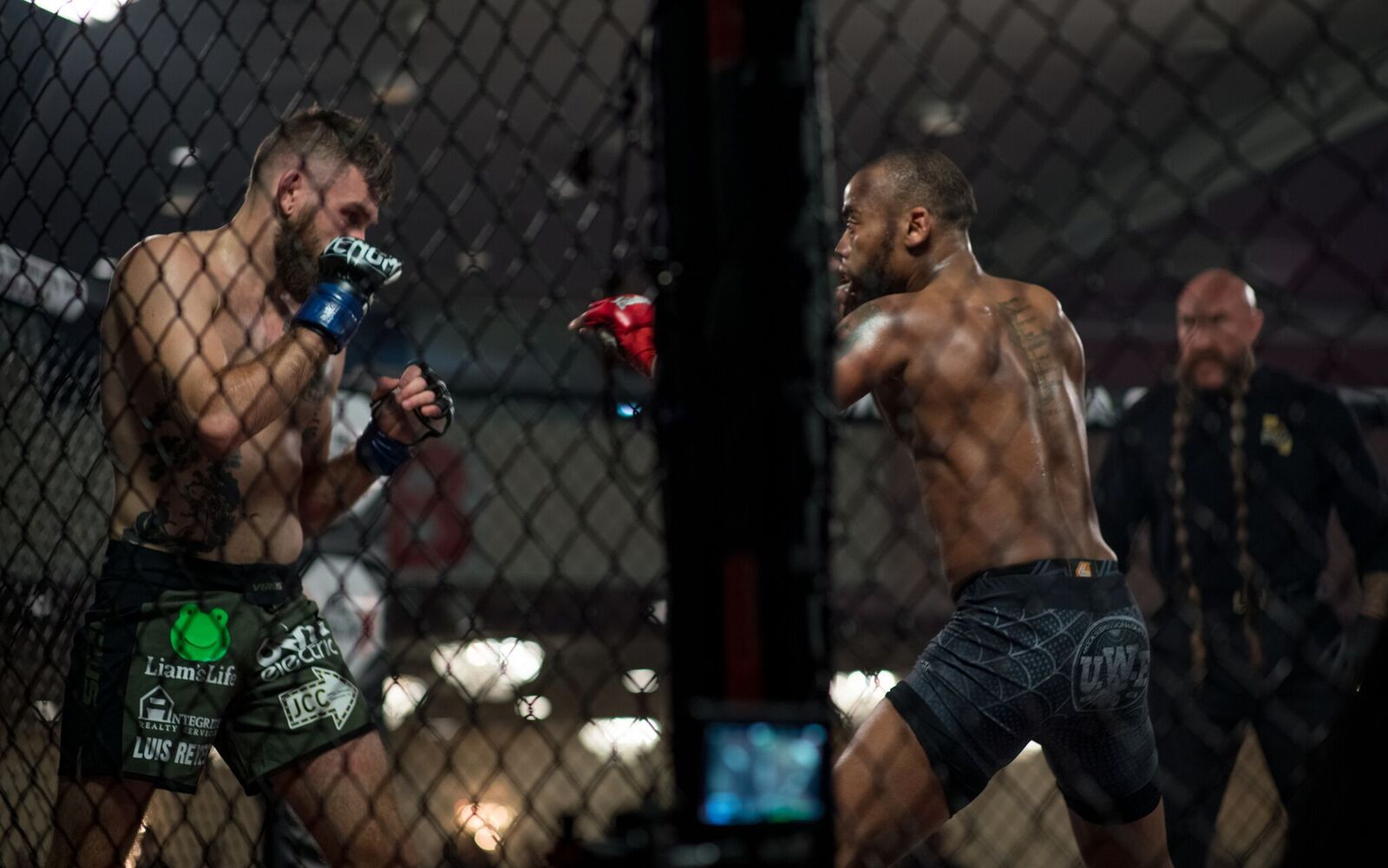 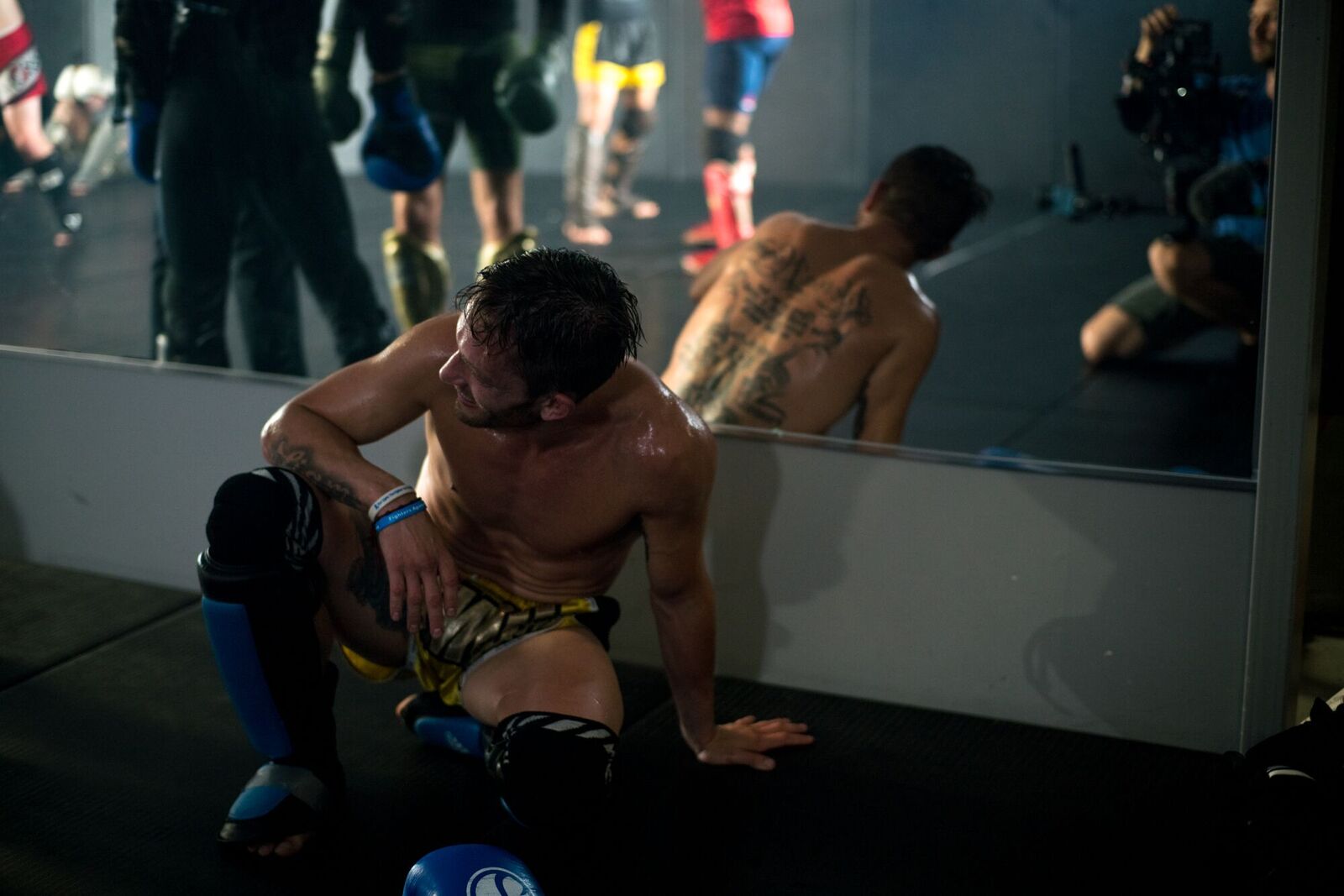 The strength, grace, and humour of the couple throughout this tragedy surpasses the tragic nature of the topic and with engaging interviews from the individuals that have been affected by this awful event combined with scenes including MMA fights, courtroom sentencing and testimonials aims to change the drinking & driving laws in the United States, a world record attempt to raise awareness of the issue and, cathartically, the birth of Liam’s little brother Nico. Letters To Liam really is a documentary that needs making so we hope they achieve their funding target here at Coolector HQ. 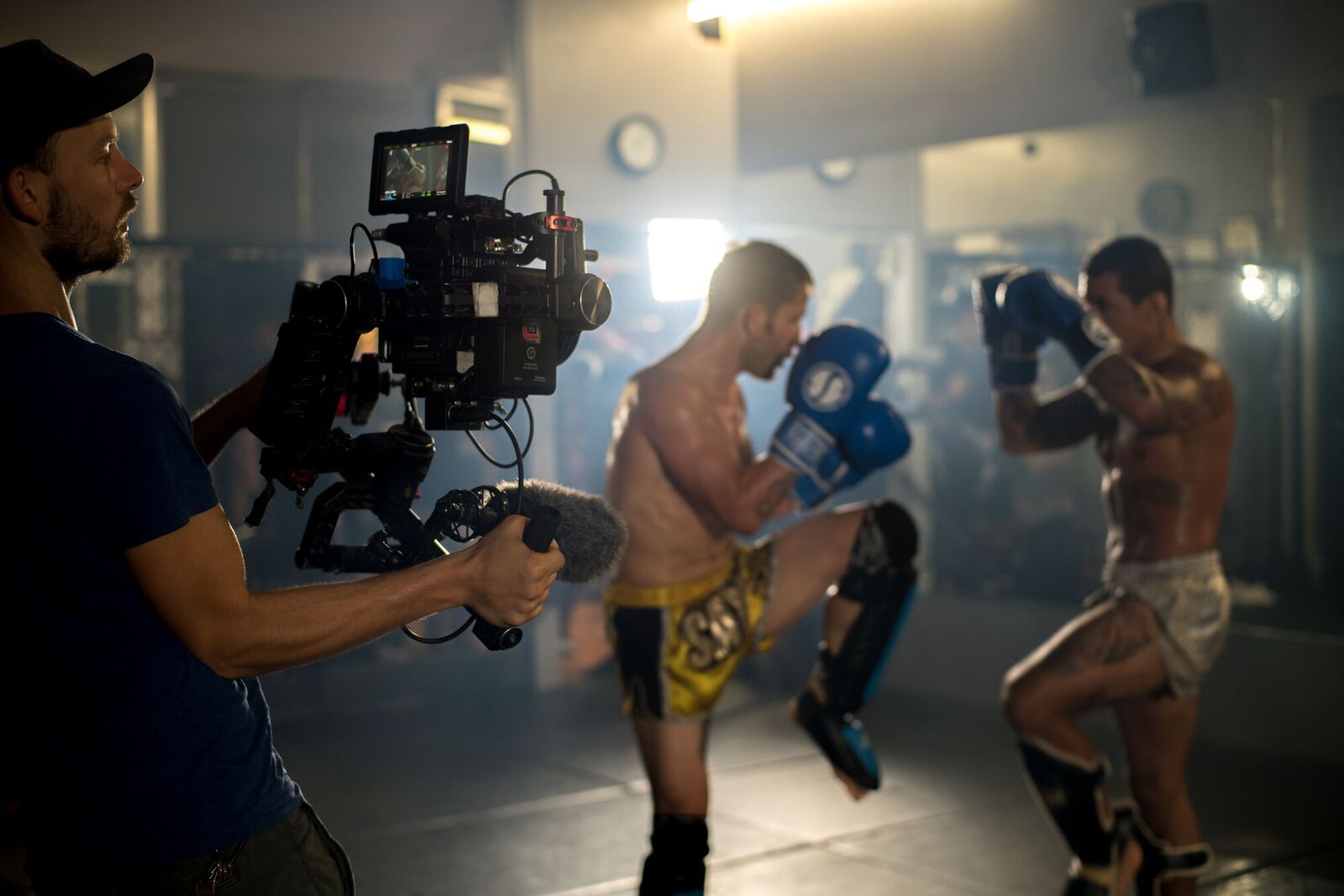 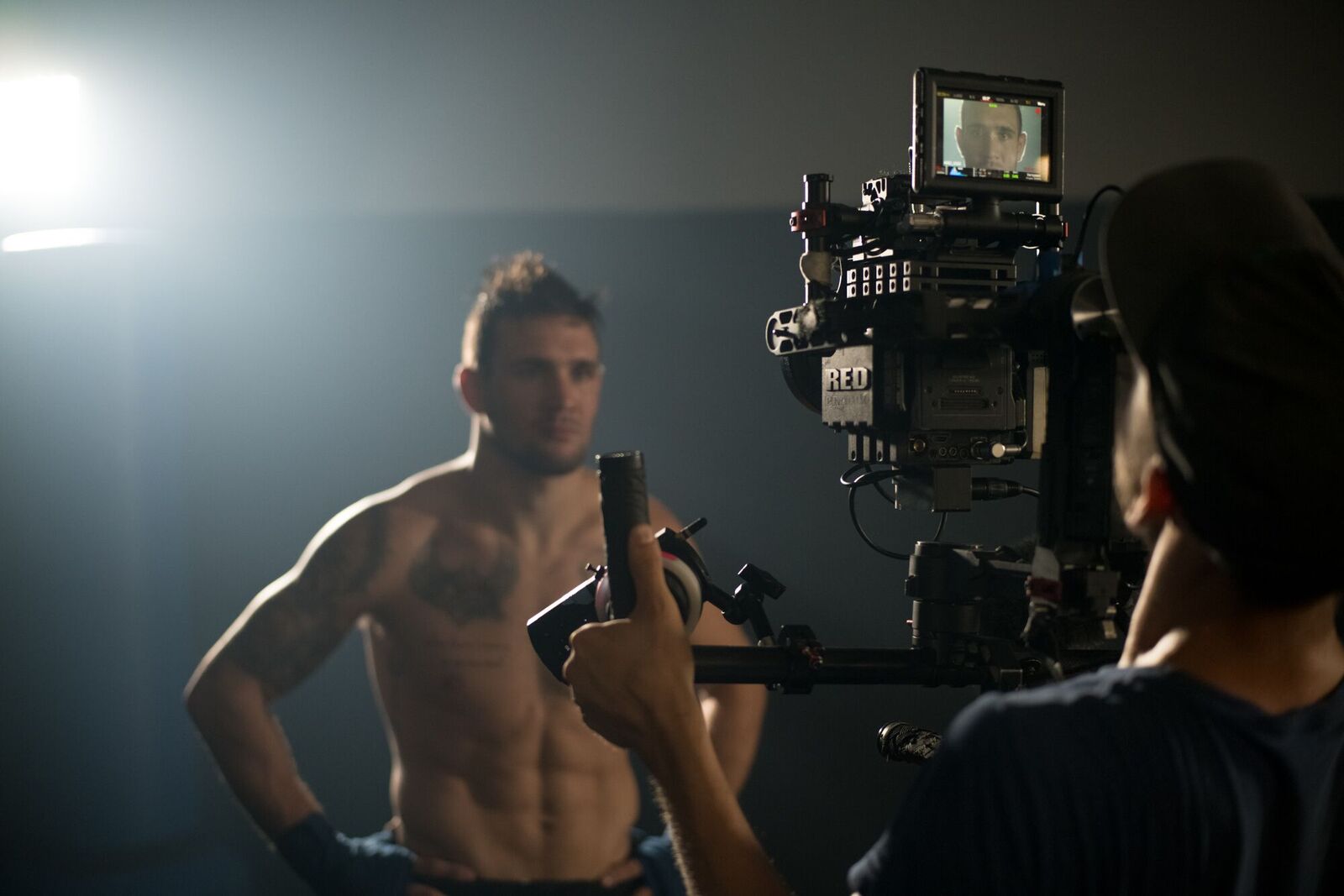 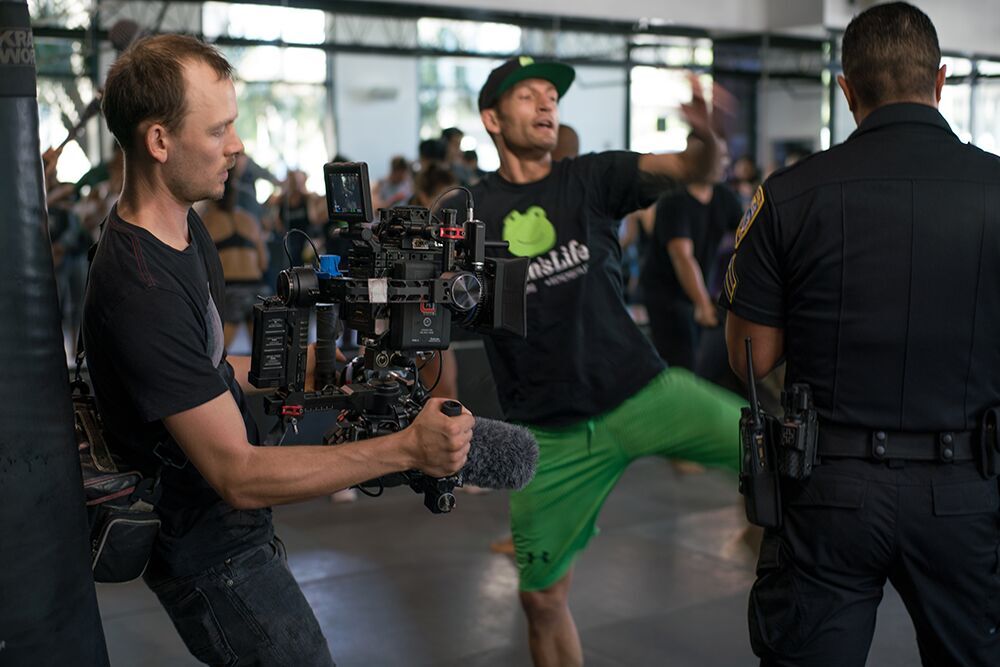 With the objective of creating a fantastic 90 minute documentary film which will head out on the festival circuit and then air on a major North American network such as Netflix, Amazon, ESPN or HBO, this Indiegogo campaign has a base target of $75k. With the belief that this film really can save lives, it the couple’s mission to get this story in front of as many people as possible. The second part of the goal is to self fund the film so that we maintain the ownership rights to it and can really push the important message it holds and celebrates Liam’s tragically cut short life.