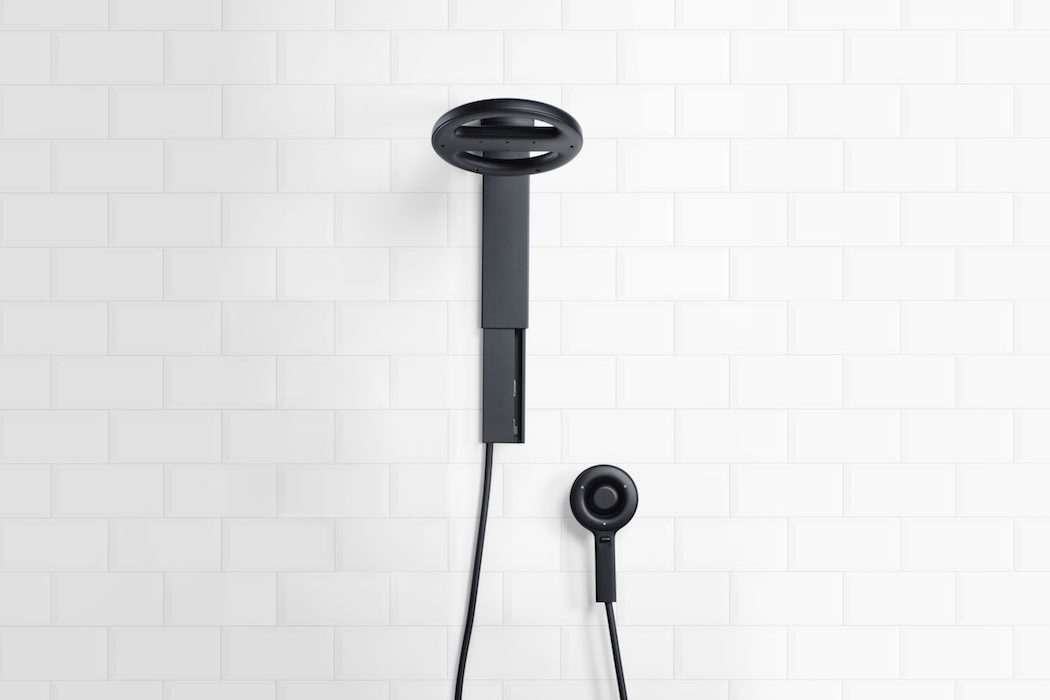 When it comes to getting ready for the day rejuvenated and ready to go, a good quality shower is instrumental to that in our opinion here at The Coolector and, for that reason, there is a Kickstarter campaign that has well and truly caught our eye in the shape of the rather excellent looking and technologically superior Nebia Spa Shower 2.o. This top notch bit of tech is billed as the next evolution in showering: offering more heat, more power, more coverage and, for the design fans, you’ll be pleased to hear it’s now available in matte black.

Available for the bargain price of just $349 during the Kickstarter campaign (down from the RRP of $499), the Nebia Spa Shower 2.0 offers a superior performance and, crucially, is much more economical with its use of water to make sure it’s better for the environment as a whole. It aims to transform your mundane shower routine into a ritual, and also contributes to preserving the planet. Collectively speaking, Nebia showers have already saved over 100 million gallons of water.

Whilst it’s common knowledge that showers use less water than baths, you’ll still be surprised with how much water you get through every time you shower but with the Nebia Spa Shower 2.0 you can alleviate that guilt because it is incredible just how economical with water it it. It uses 65% less water than your average shower and the Nebia Spa Shower 2.0 delivers this experience through atomisation, which is the process of breaking up water into tiny droplets. This solution creates the sensation of more water while actually using less. 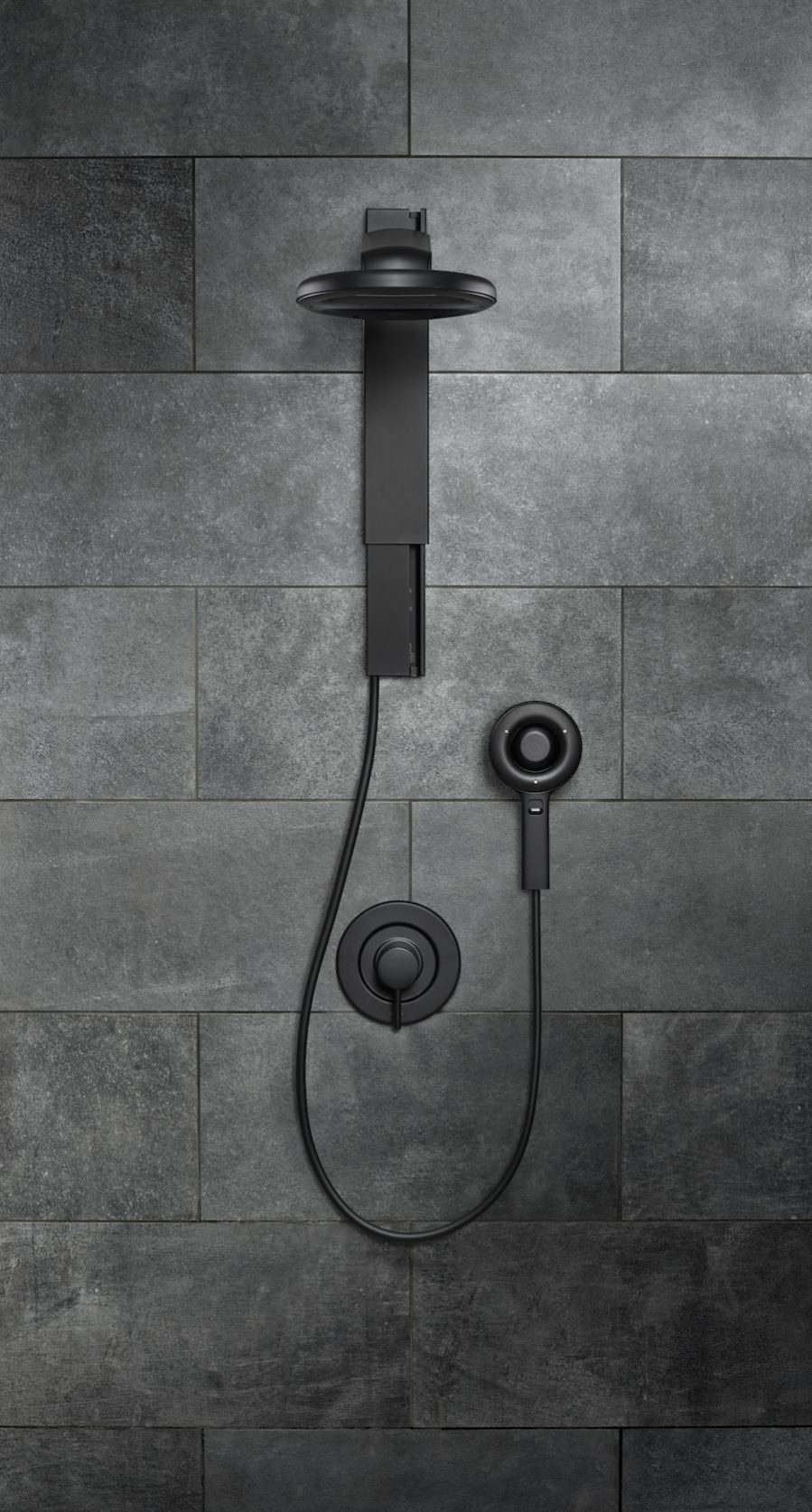 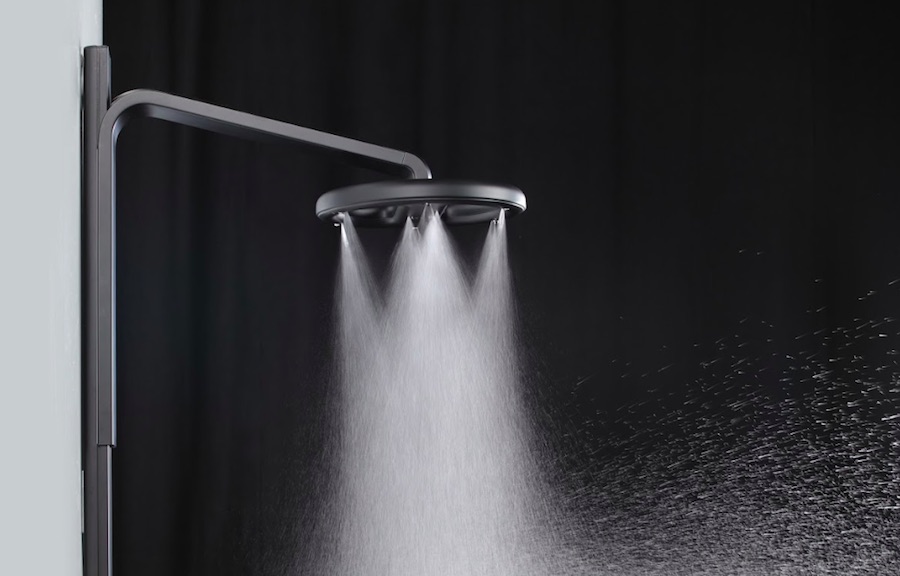 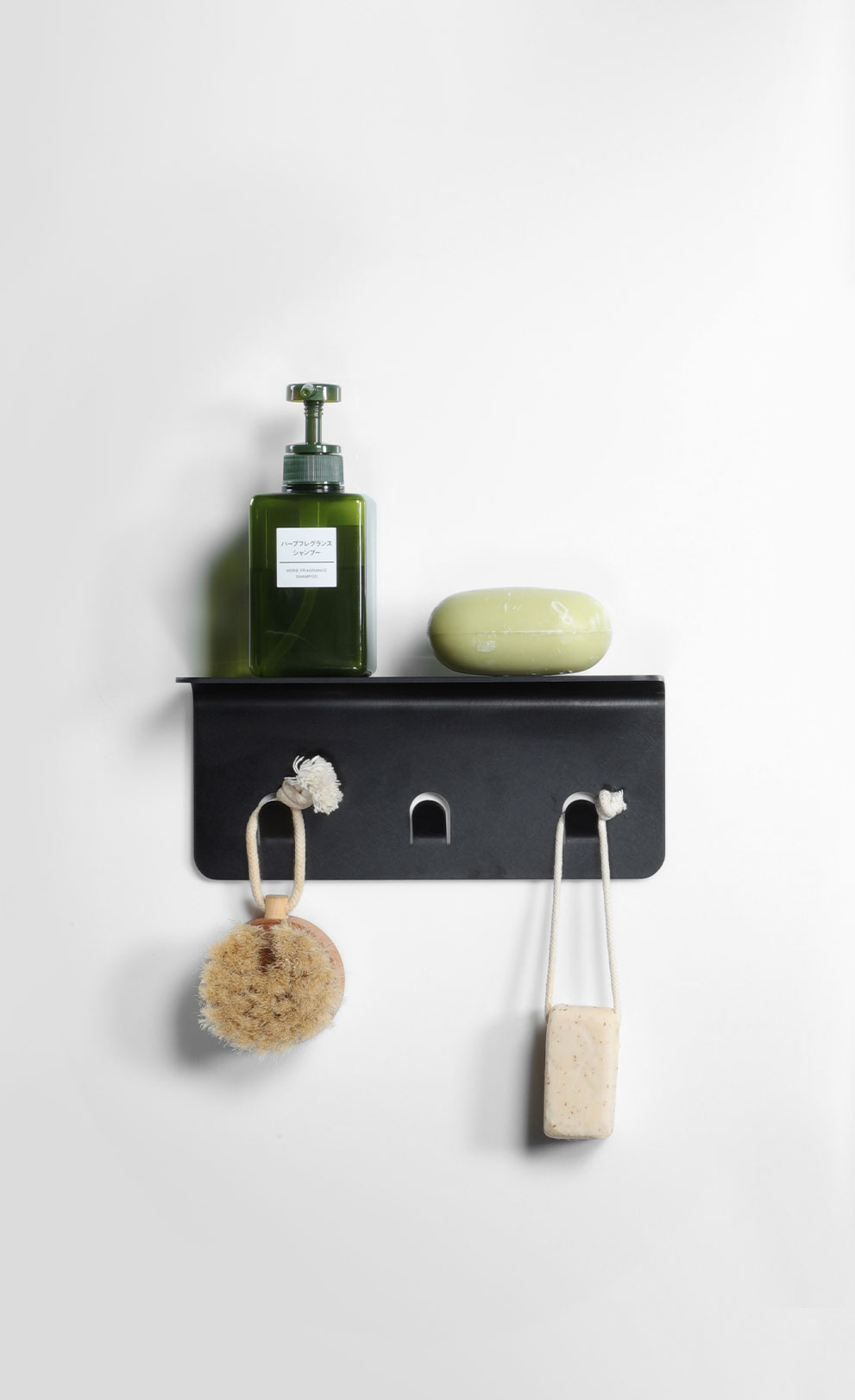 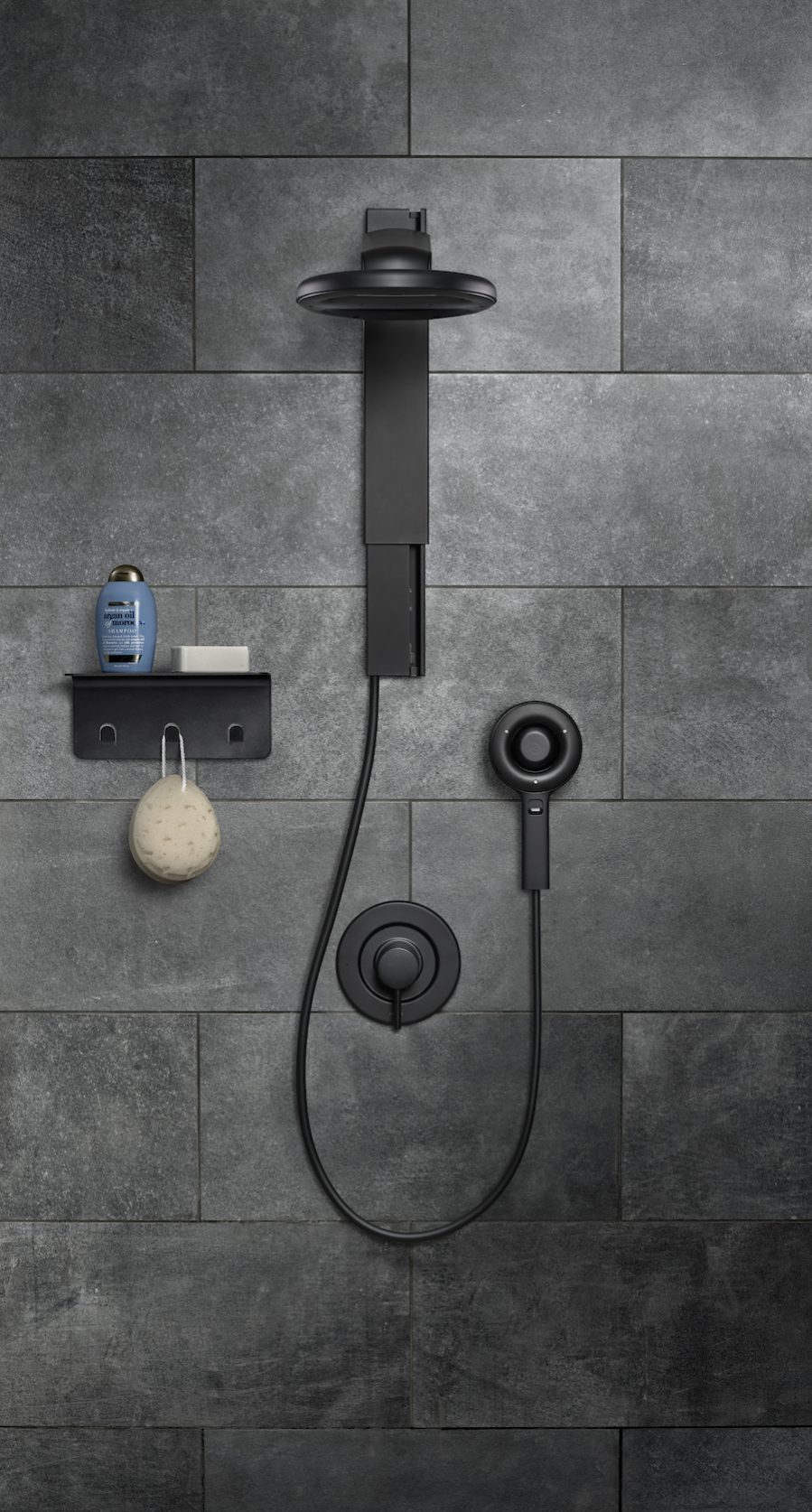 The Nebia Spa Shower 2.0 on Kickstarter has taken the crowdfunding platform by storm and is rapidly approach $1m in backing so far which just goes to show there are a lot of people out there who are serious about reducing their water usage but don’t want to compromise on design style so this cracking offering really is the best of both worlds. This is the second shower release from Nebia and retains all the favourite features from the original which includes the magnetic dock, sliding arm and head tilting capacities.

Available in matte black and matte silver, the Nebia Spa Shower 2.0 really is an aesthetically appealing product that will effortlessly fit into the design of any contemporary bathroom. The Nebia 2.0 spray nozzles have been re-engineered for optimal warmth, rinsing, and body coverage. The nozzles are ideally positioned to make the most of the water that comes into contact with your skin and it will work in 95% of homes in the U.S. If you live in an area with low water pressure, don’t worry. Nebia 2.0 shines in homes with water pressure as low as 20 psi.

It is clear to see that much design work has gone into the creation of the Nebia Spa Shower 2.0 and it’s not hard to see why it is proving so popular over on the crowdfunding platform. Following countless hours of research and design iteration, Nebia’s engineering team refined their patented H2Micro™ technology to make the water feel even warmer, fuller and more powerful as it envelops you. 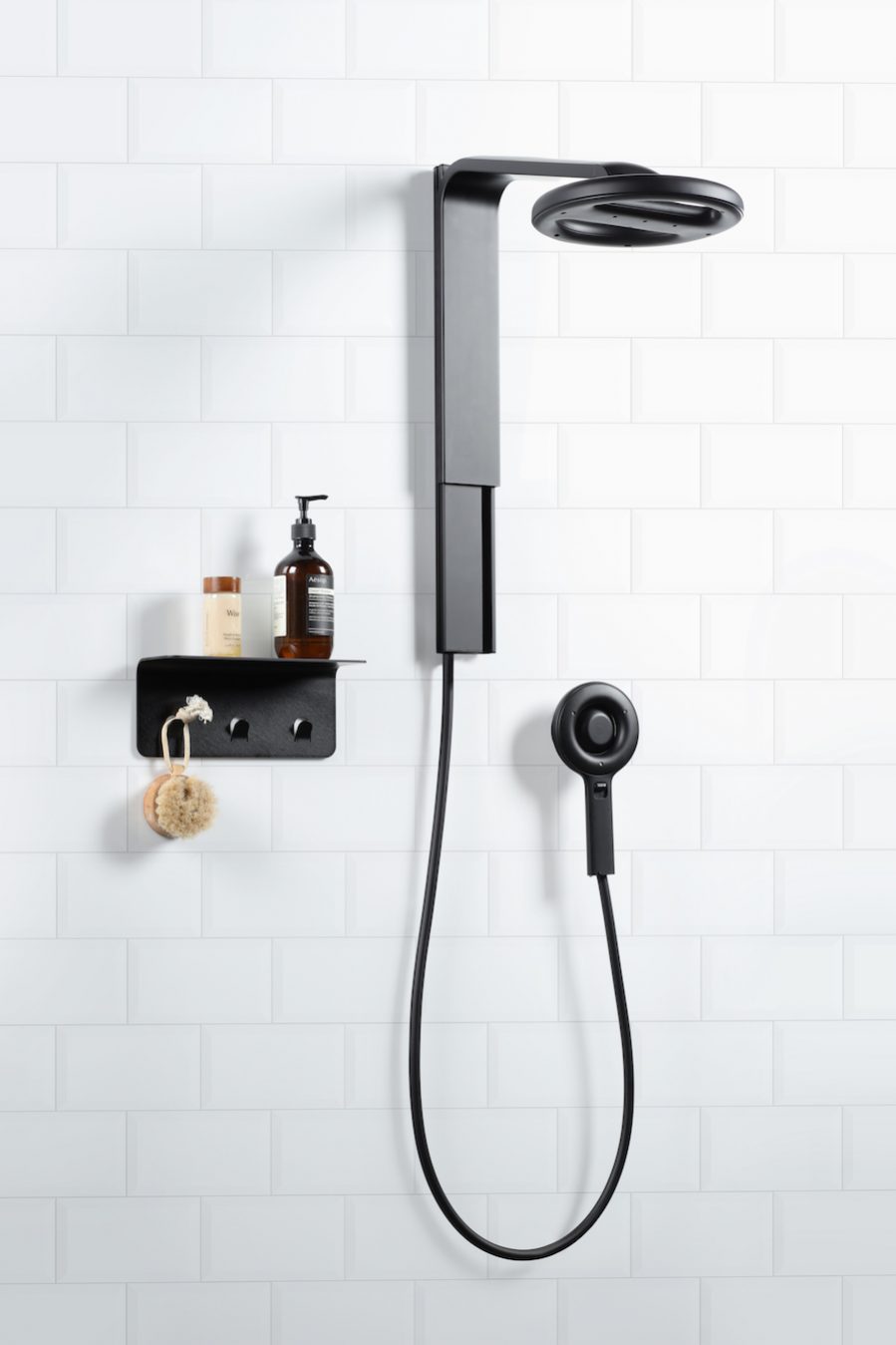 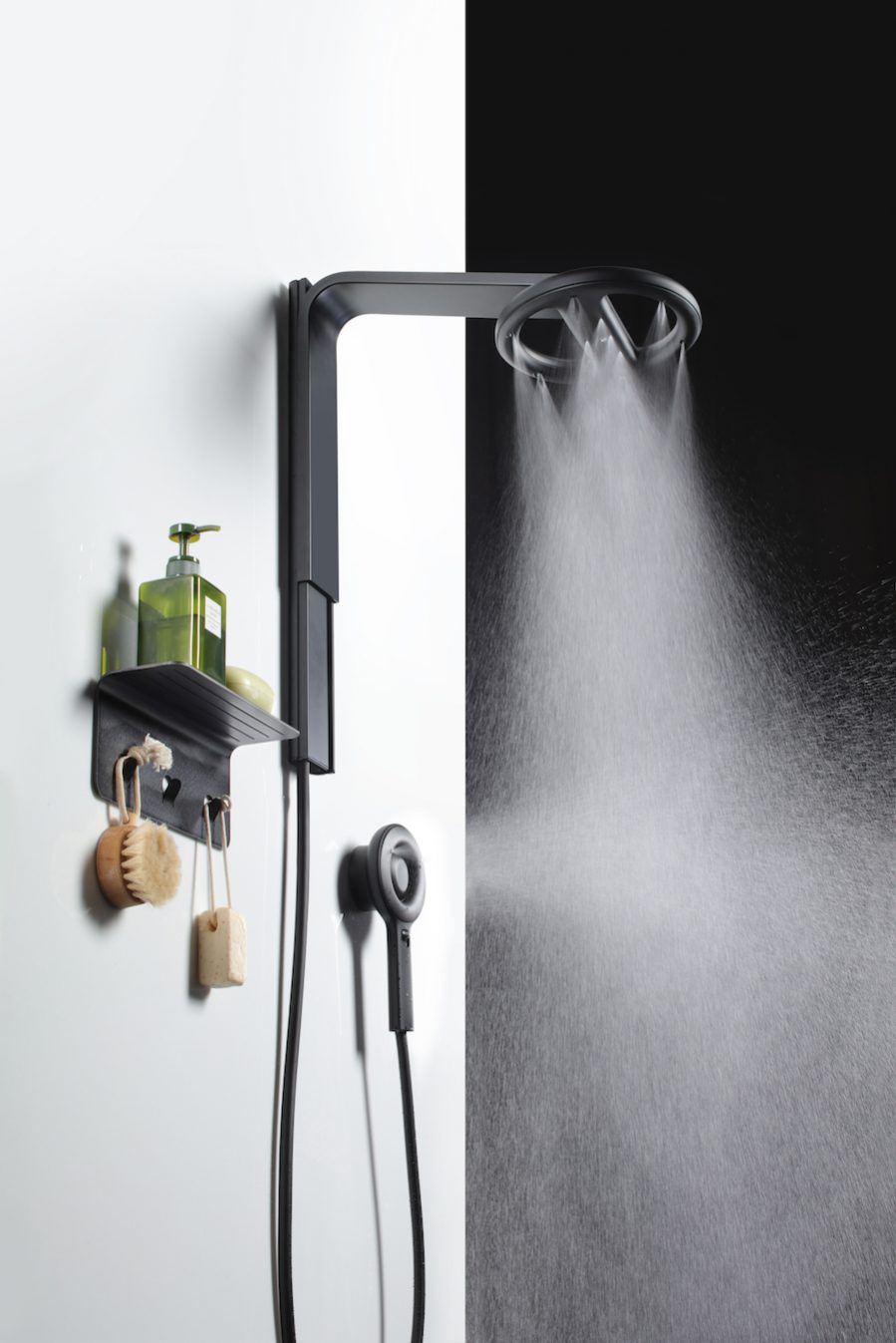 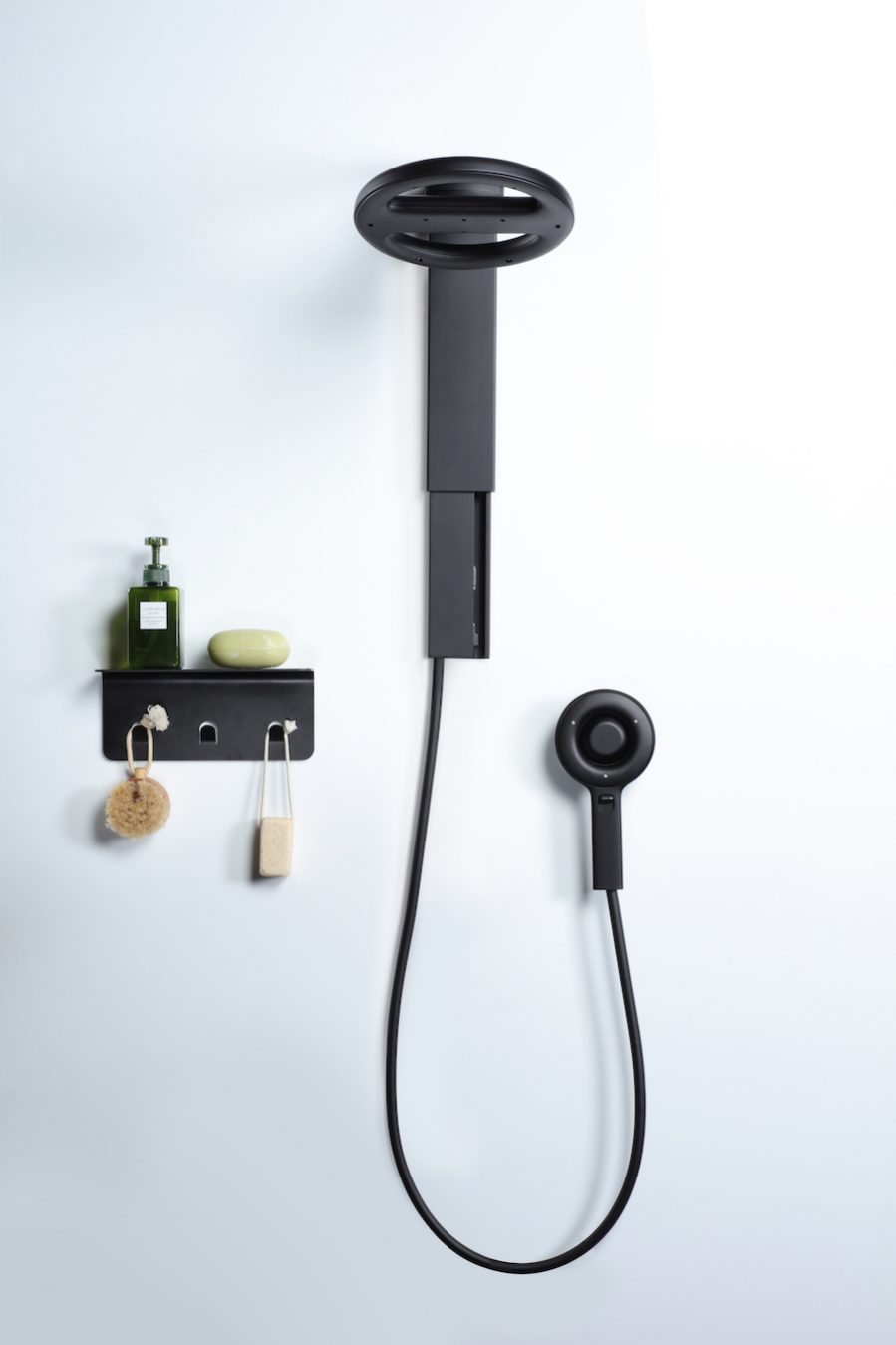 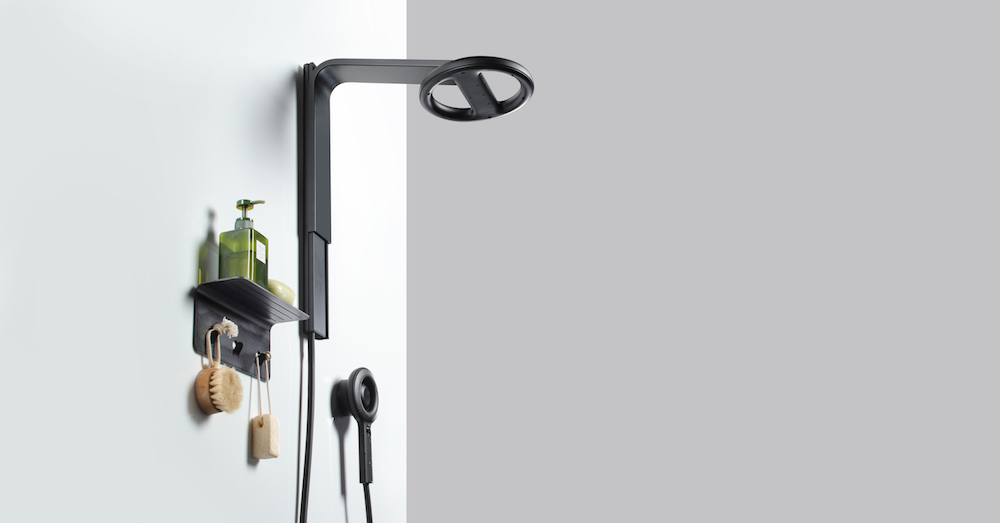 Available for the bargain price of just $349 during the Kickstarter campaign, you’ve still got time to throw your support behind the Nebia Spa Shower 2.0 and get one in your home for 2019. It doesn’t just look visually excellent, it has the added benefit of significantly reducing your water usage and that can only be a good thing for you and the environment.

Organising your life to a level way you feel satisfied with is one rewarding feeling. From basic small victories like waking up 10 minutes… 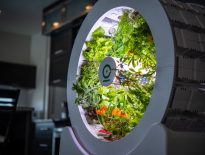 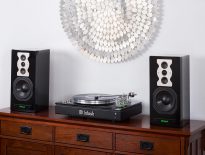