We love watching films and TV at Coolector HQ and any piece of technology that can be used to ramp up this enjoyment is OK in our book. Well, the Nebula Capsule II, which is funding on Kickstarter right now, might just be the dream ticket for those who want a top quality projector that doesn’t break the bank. The Nebula Capsule II is billed as the world’s first Android TV™ Pocket Cinema and its portability and performance is its real crowning glory.

The compelling reasons to get your hands on one of these Nebula Capsule II on Kickstarter are plentiful and include 720p HD Picture, 100% brighter than competing projectors, over 3000 apps, Google Assistant compatibility and USB-C power delivery. For anyone seeking out a new means of creating a home cinema vibe at a reasonable price, this fantastic Kickstarter campaign is certainly one you’re going to want to get behind and the fact they’re closing in on $1m as we speak suggests we’re not alone in wanting one here at The Coolector.

The Nebula Capsule II uses a top-grade DLP (Digital Light Processor) to project a beautiful 720p HD picture onto 100 inches of screen, tent, wall or almost any other light-colored surface in you can think of. Driven by OSRAM LEDs, this first class device delivers twice the brightness of its predecessor. It has brand-new hardware which is enhanced by IntelliBright™ technology, smart software which will automatically adjust to localised brightness in real-time to provide clearer, more radiant image, even in brighter environments. 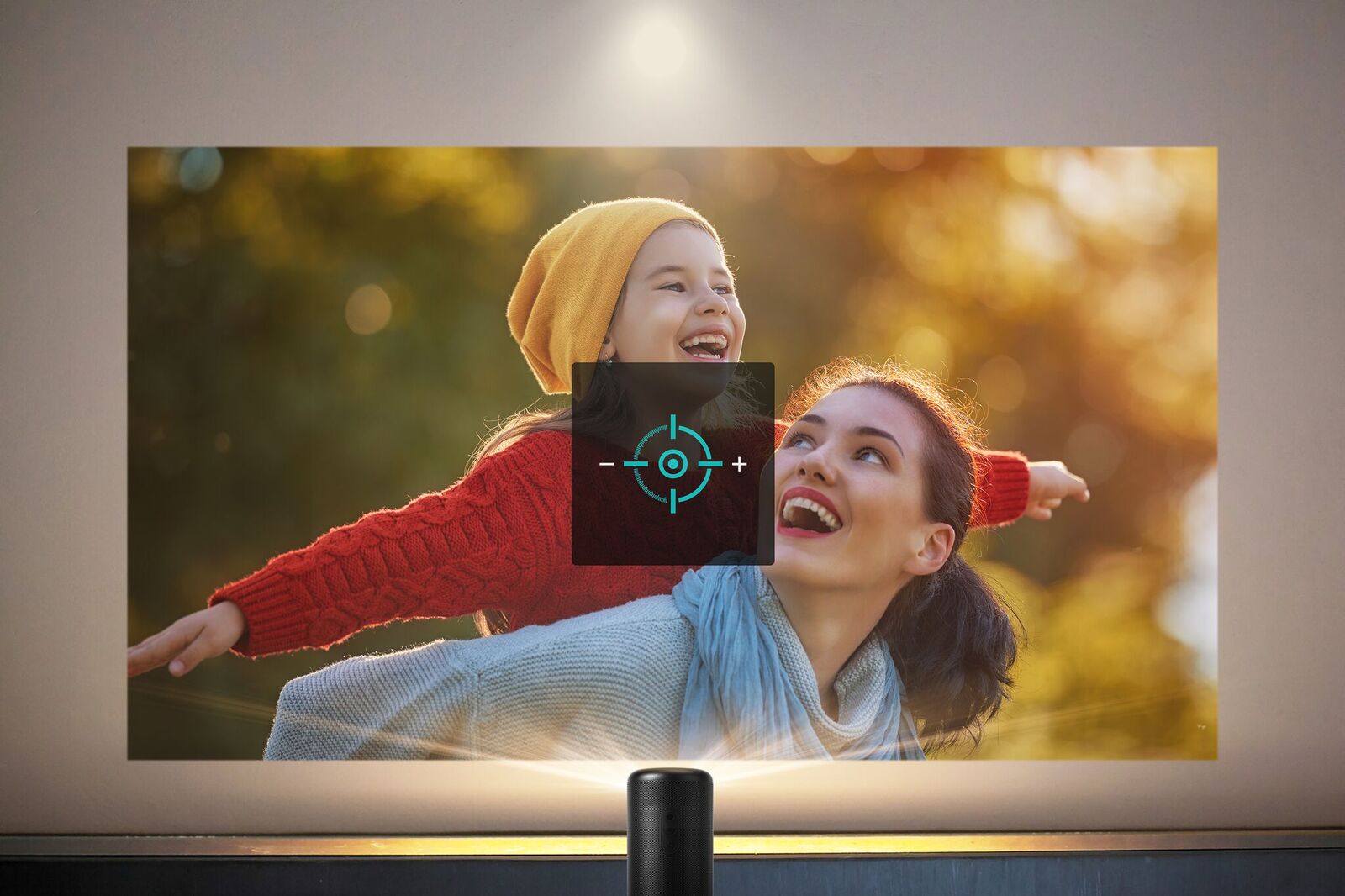 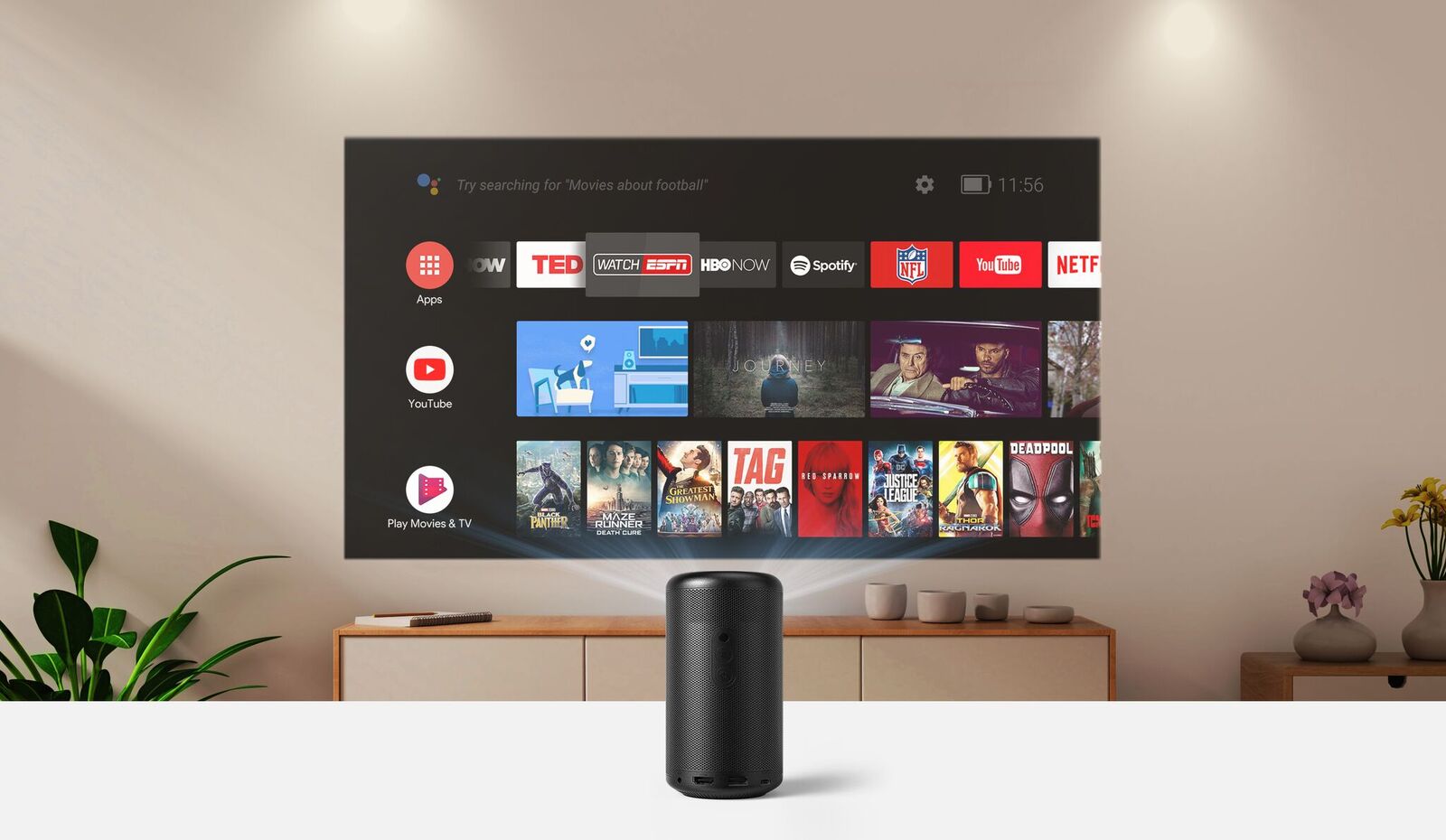 Another great new feature of the Nebula Capsule II on Kickstarter is its immense sound quality. It has internal speaker 60% more powerful than the original, courtesy of some neat internal architecture the driver enclosure has also been expanded by 50%. This extra space lets the sound develop much more power and resonance and will make movie night that bit more atmospheric. Using Android TV, which offers thousands of movies, shows, and games from Google Play, YouTube, and other streaming apps, you can use your Voice search and personalised recommendations which means more time being entertained and less time searching for something to watch. 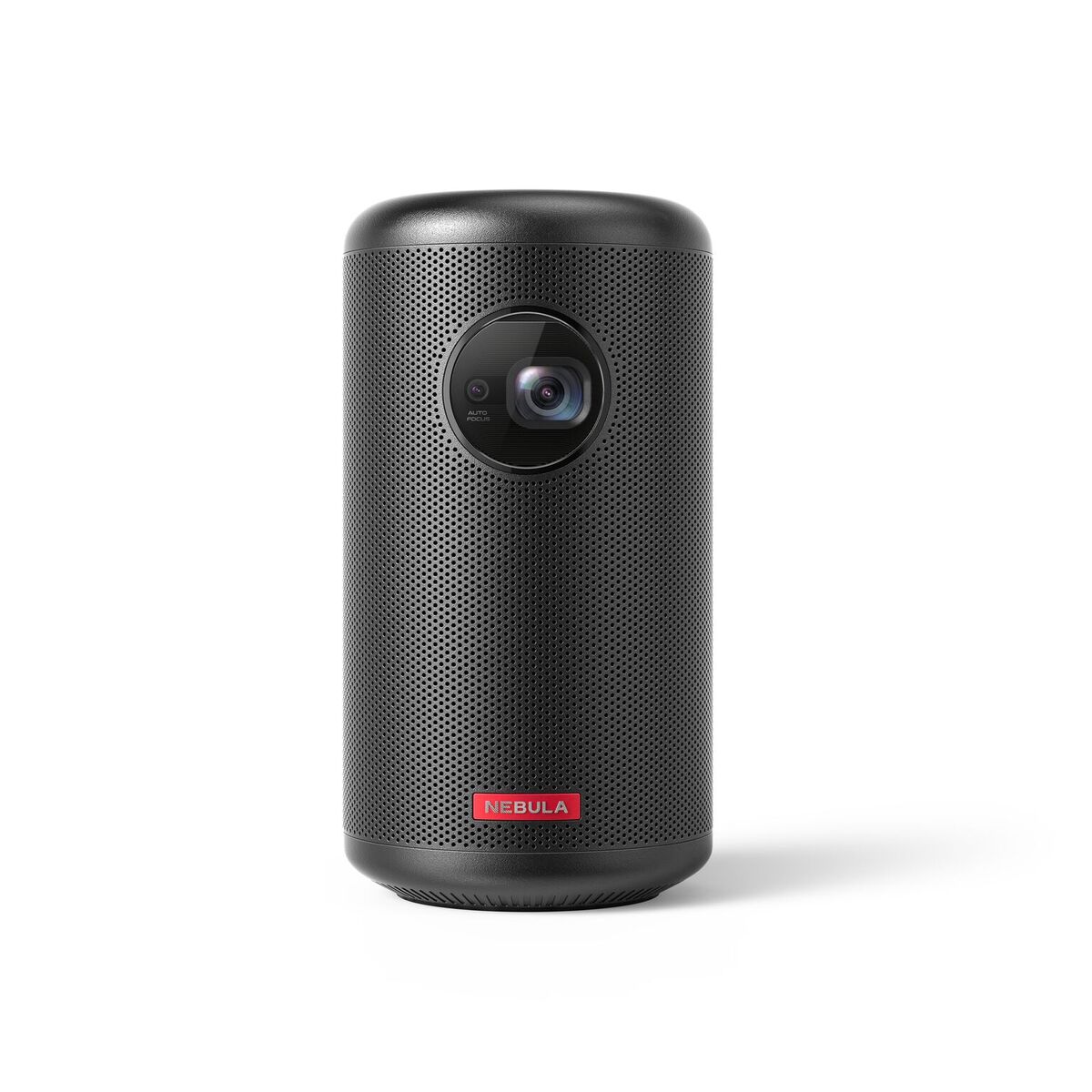 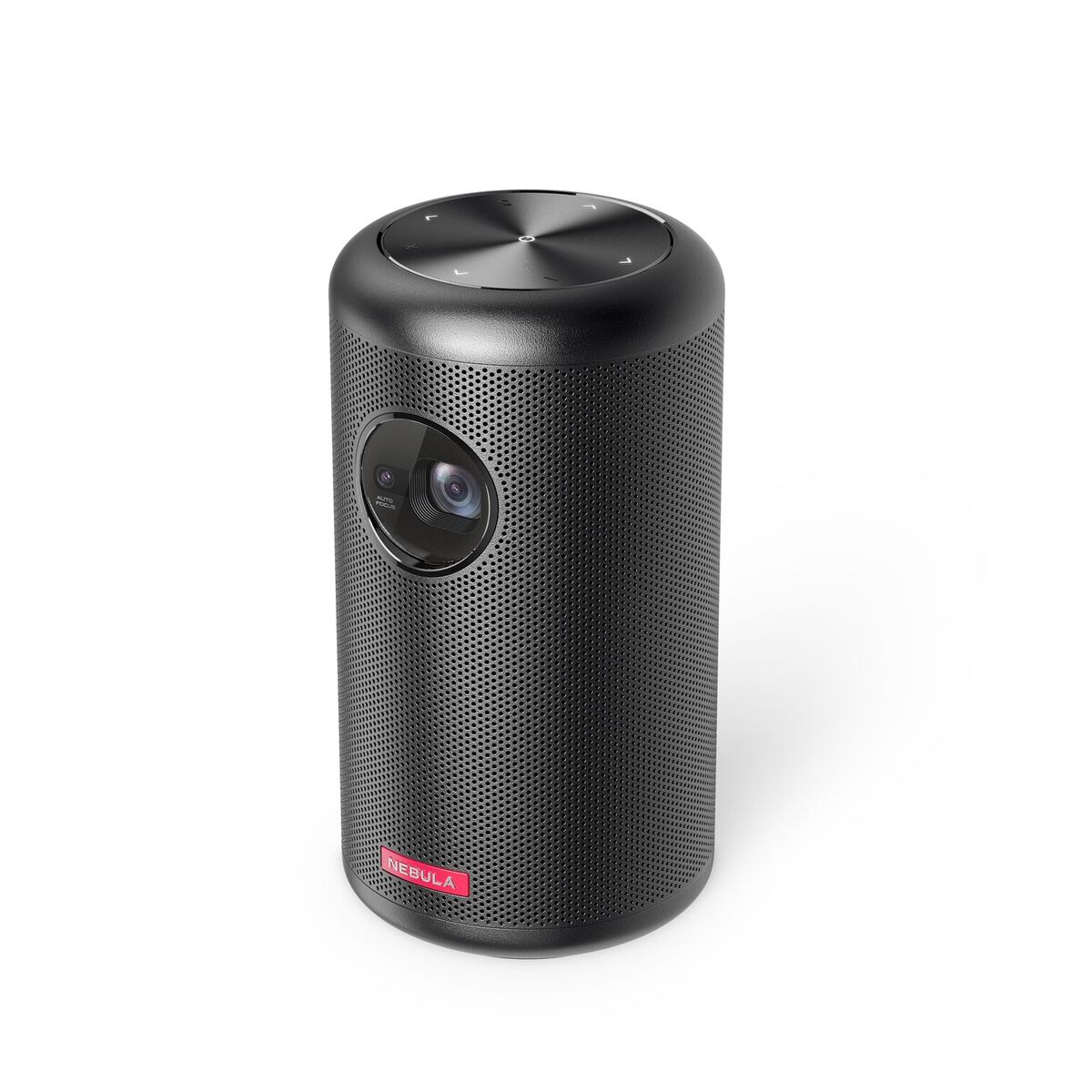 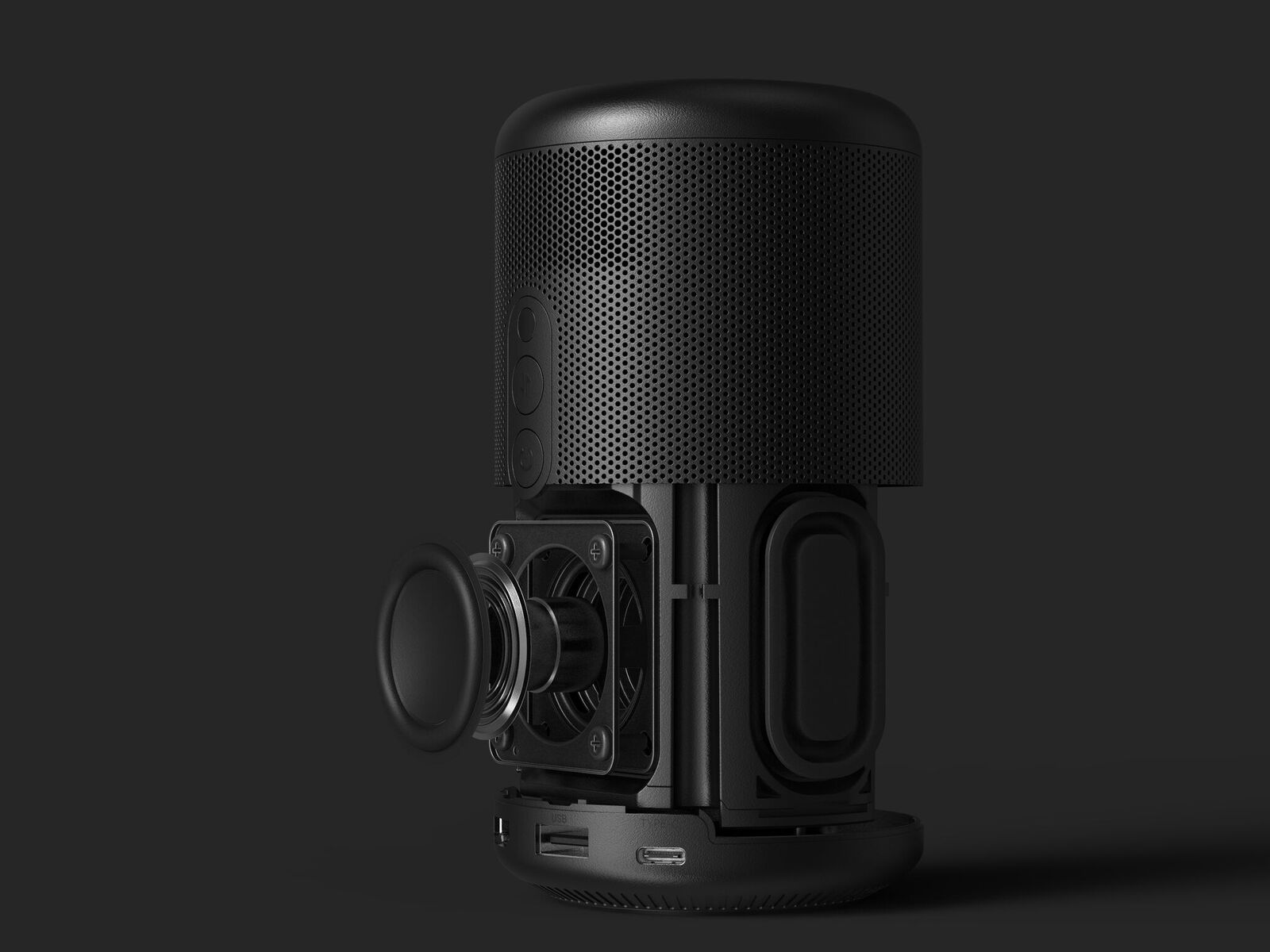 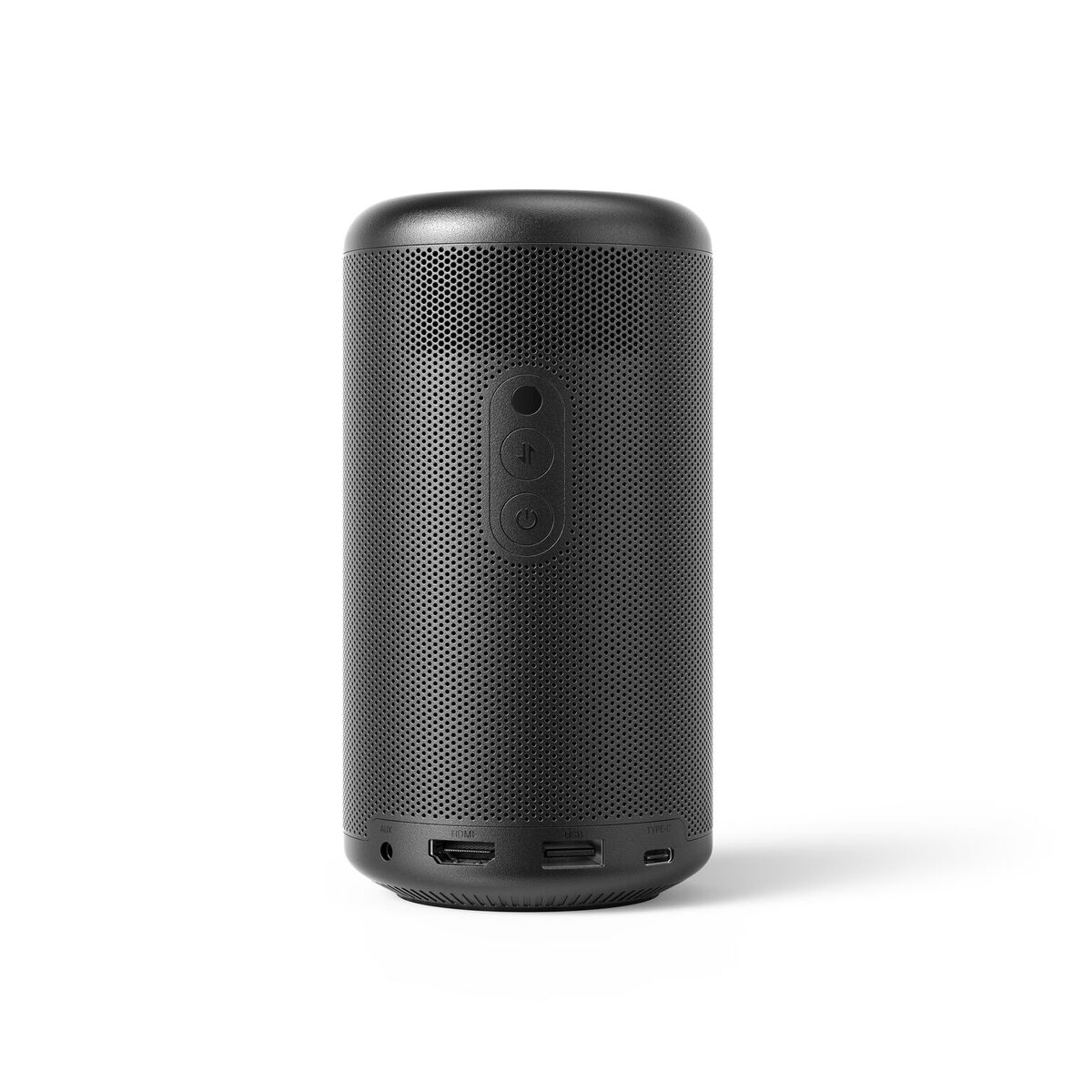 The Nebula Capsule II has taken Kickstarter by storm and understandably so when you consider you can get your hands on one of these superb devices for just $399 during the campaign – down from the $599 RRP. If you love gaming, the Capsule II will be right up your street with console-style Android games. It comes with it own gamepad, providing you instant action with all your favourites, which includes Zombie Age 2, BombSquad, Mars: Mars, Air Attack 2, Orbia: Tap and Relax, Hungry Shark, BombSquad Pro, and many more besides.

Something that is sure to appeal with the Nebula Capsule II is the in-built Google Assistant which means you can rapidly access entertainment, get answers and control devices around your home. You can press the mic button on your remote or on your phone via the Android TV app to get started. Boasting universal connectivity, this first class device really is one of the most versatile on the market and it’s not hard to see why it’s gone down a storm on Kickstarter. 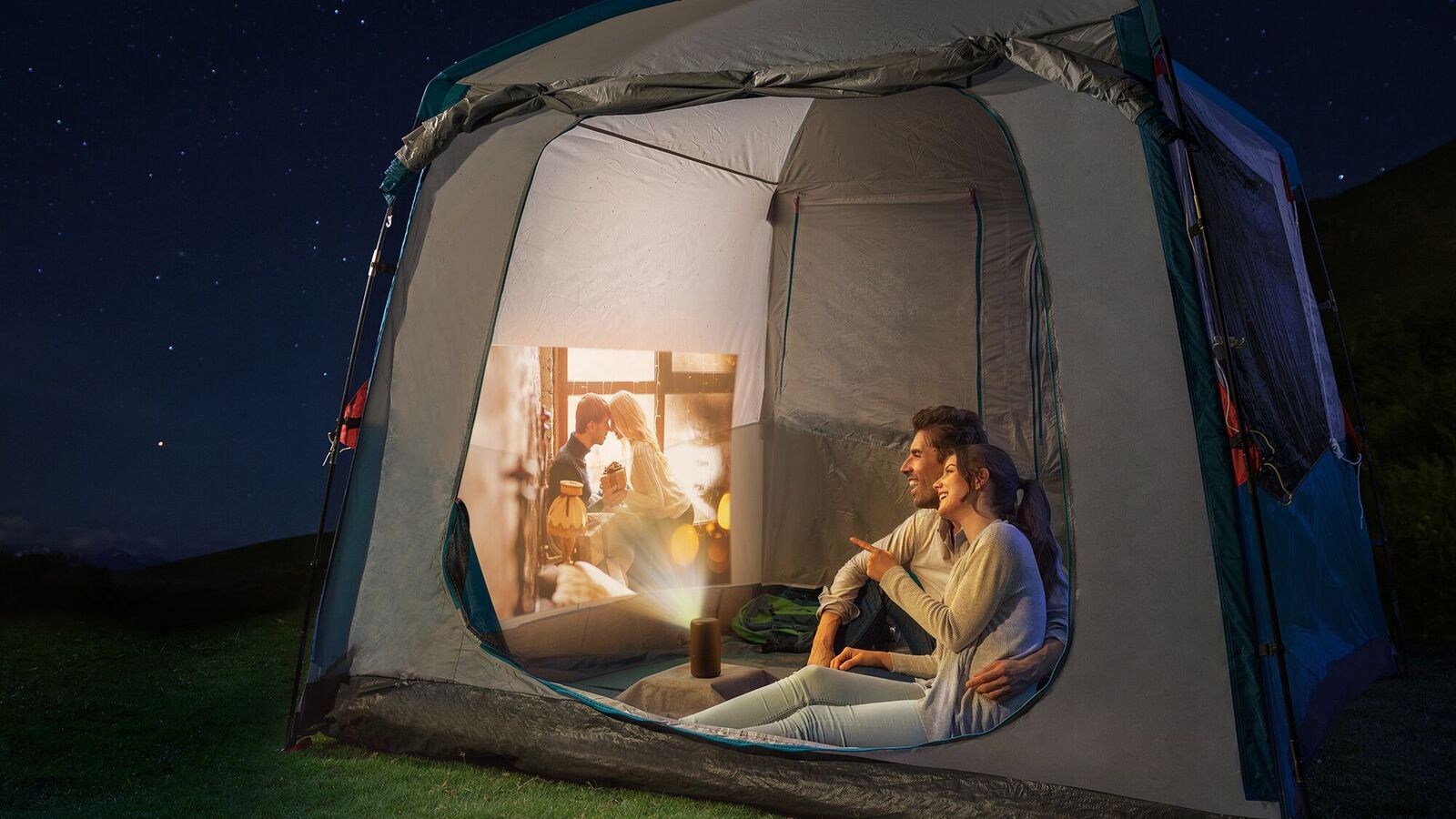 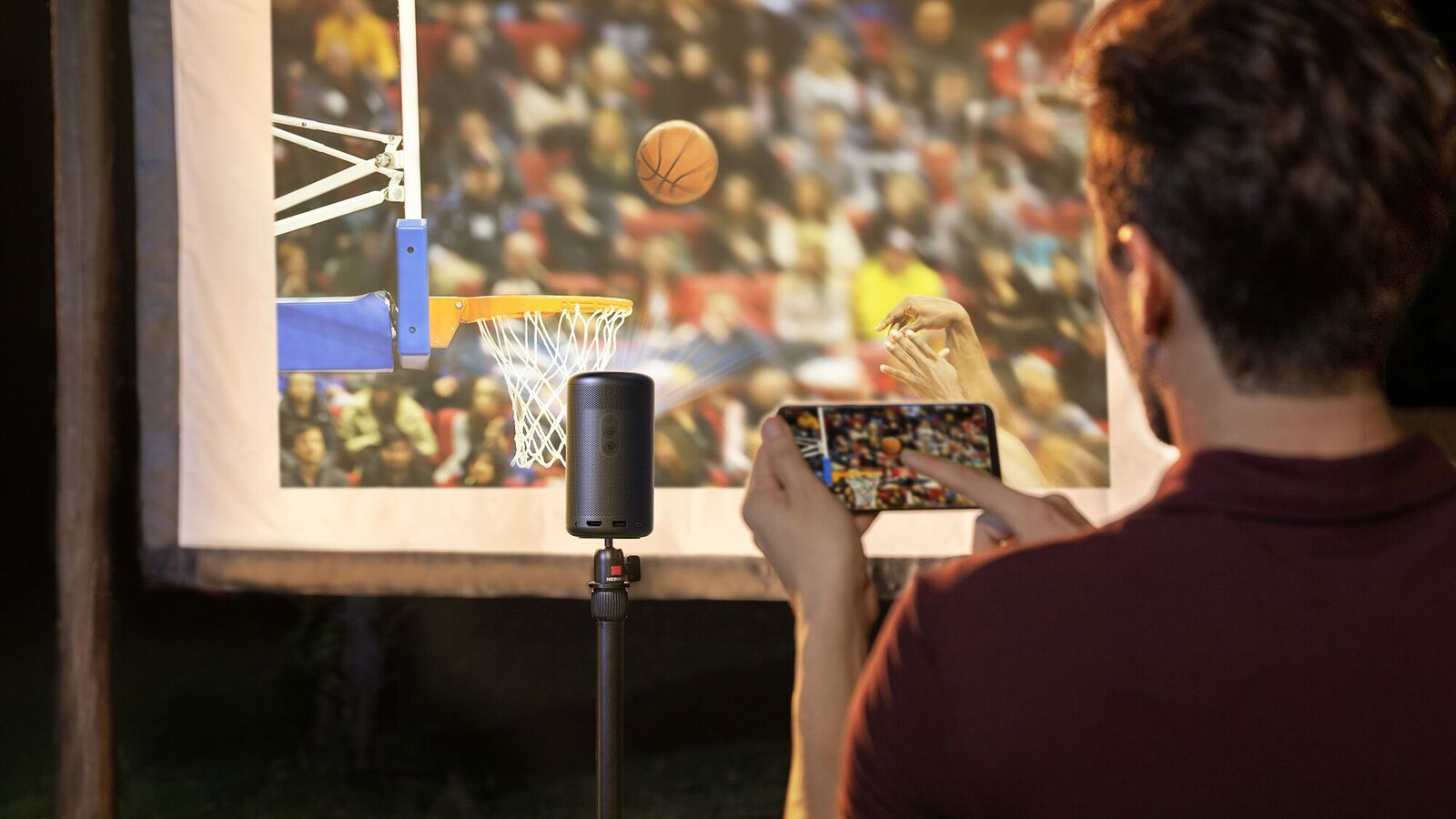 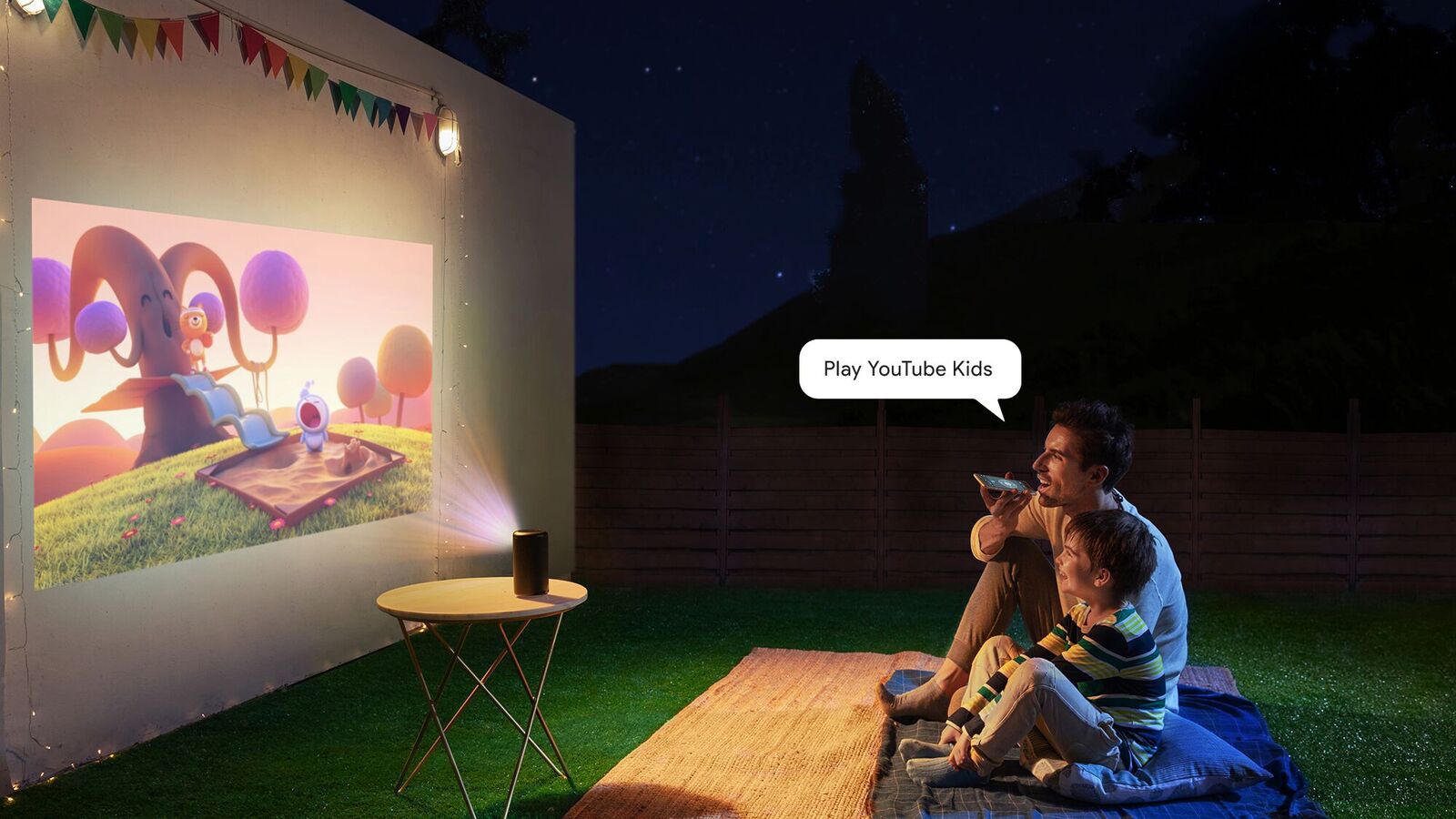 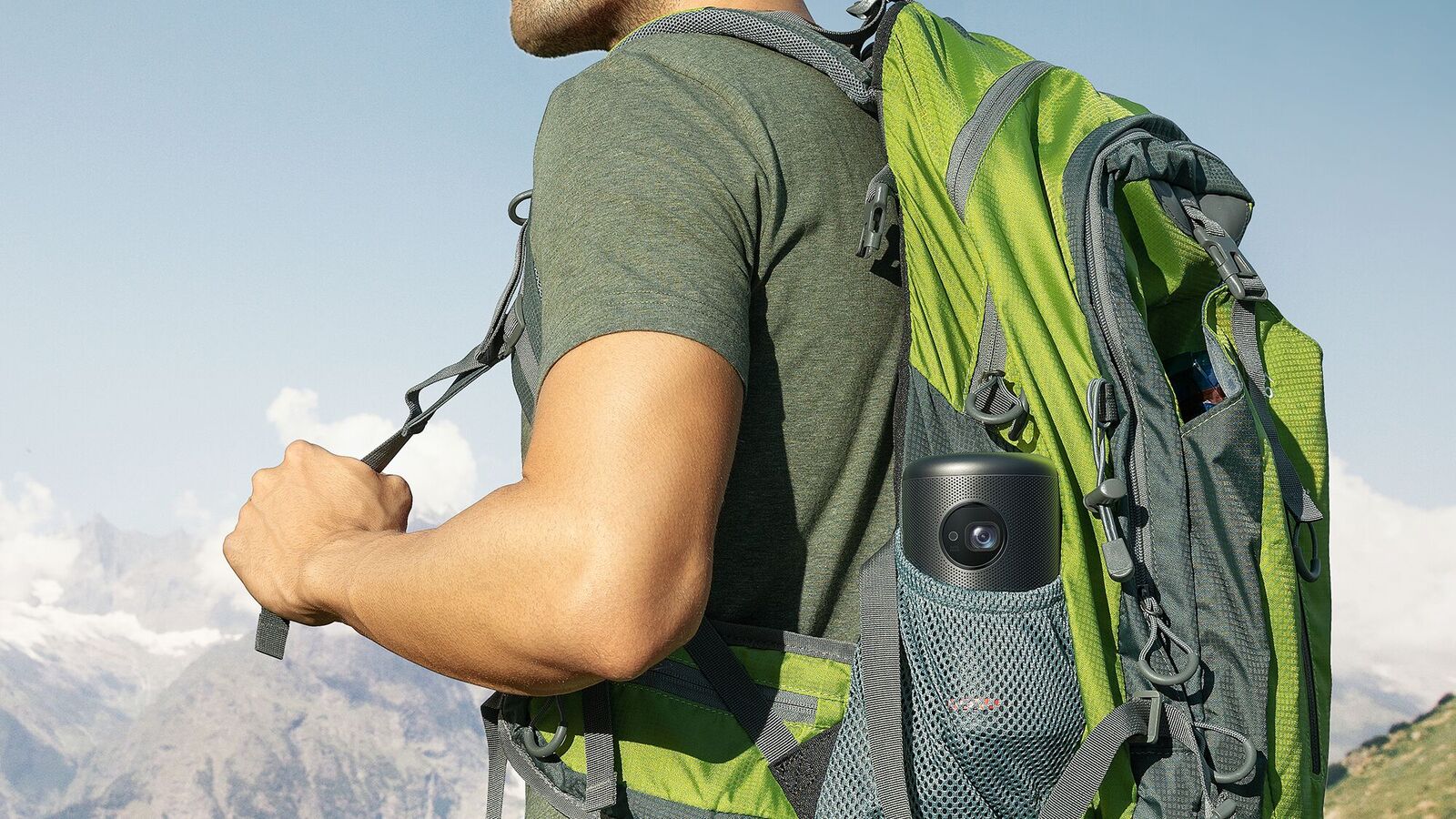 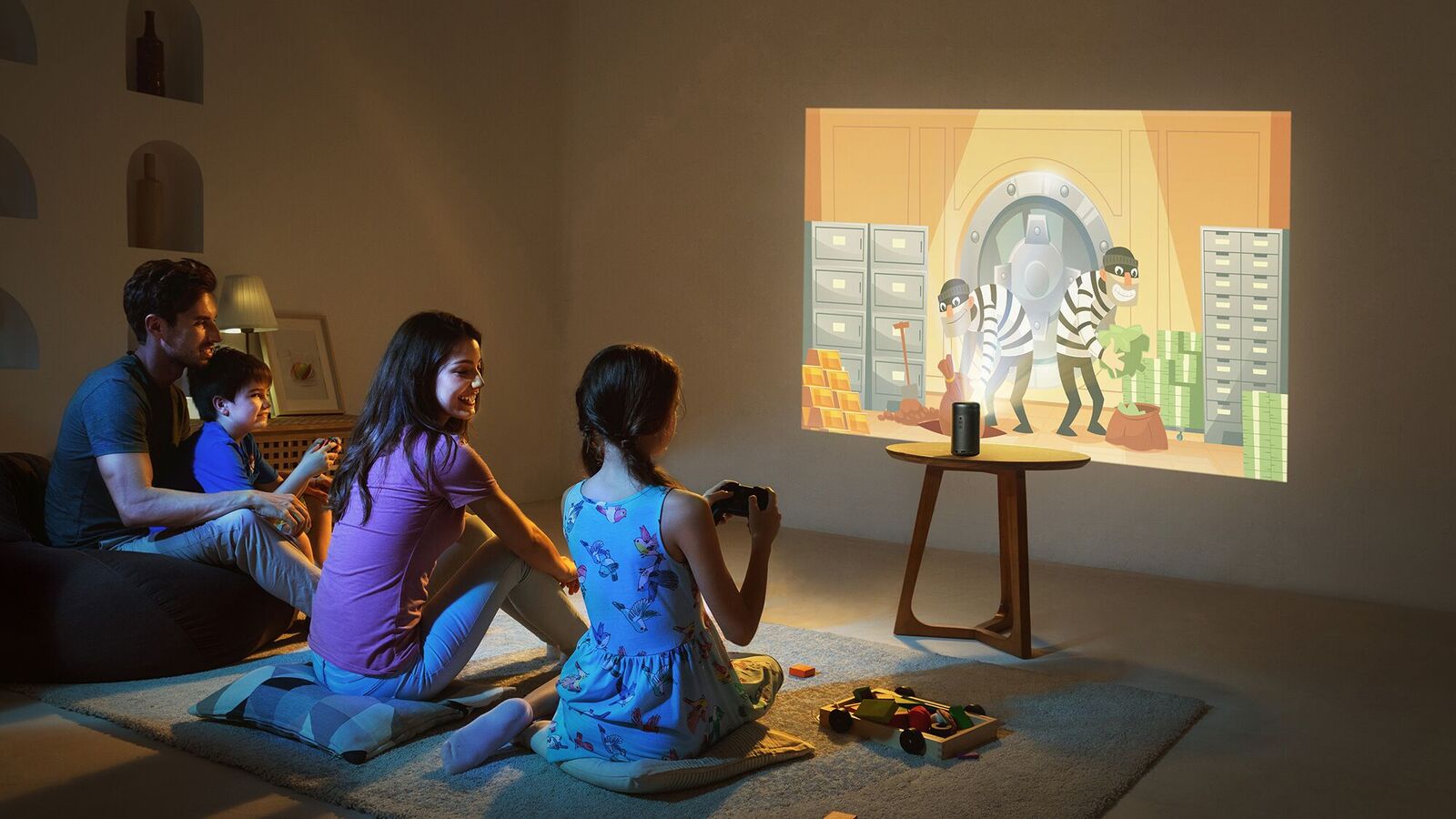 With a pleasing price tag of just $399, you’re going to be hard pressed to find a device for your home entertainment set up that is more affordable or as impressive in terms of performance as the Nebula Capsule II which is funding over on Kickstarter as we speak. You’ve still got plenty of time to throw your support behind this top notch campaign and save yourself over $200 on the RRP when it hits shop shelves.