The Polaroid Socialmatic Camera first came to people’s attention a couple of years back but, at that time, it was just a concept idea but it has just been thrust firmly into reality at the CES event in Las Vegas and is all set to hit shelves later this year.

The awesome looking device boasts a mightily impressive 14MP front-facing camera and a 2MP back facing one and runs on an Android platform to make its social element run as smoothly as possible. In addition to this, this spiffing device has built in Wi-Fi which means you can immediately upload any awesome pictures that you take to your social media platforms. 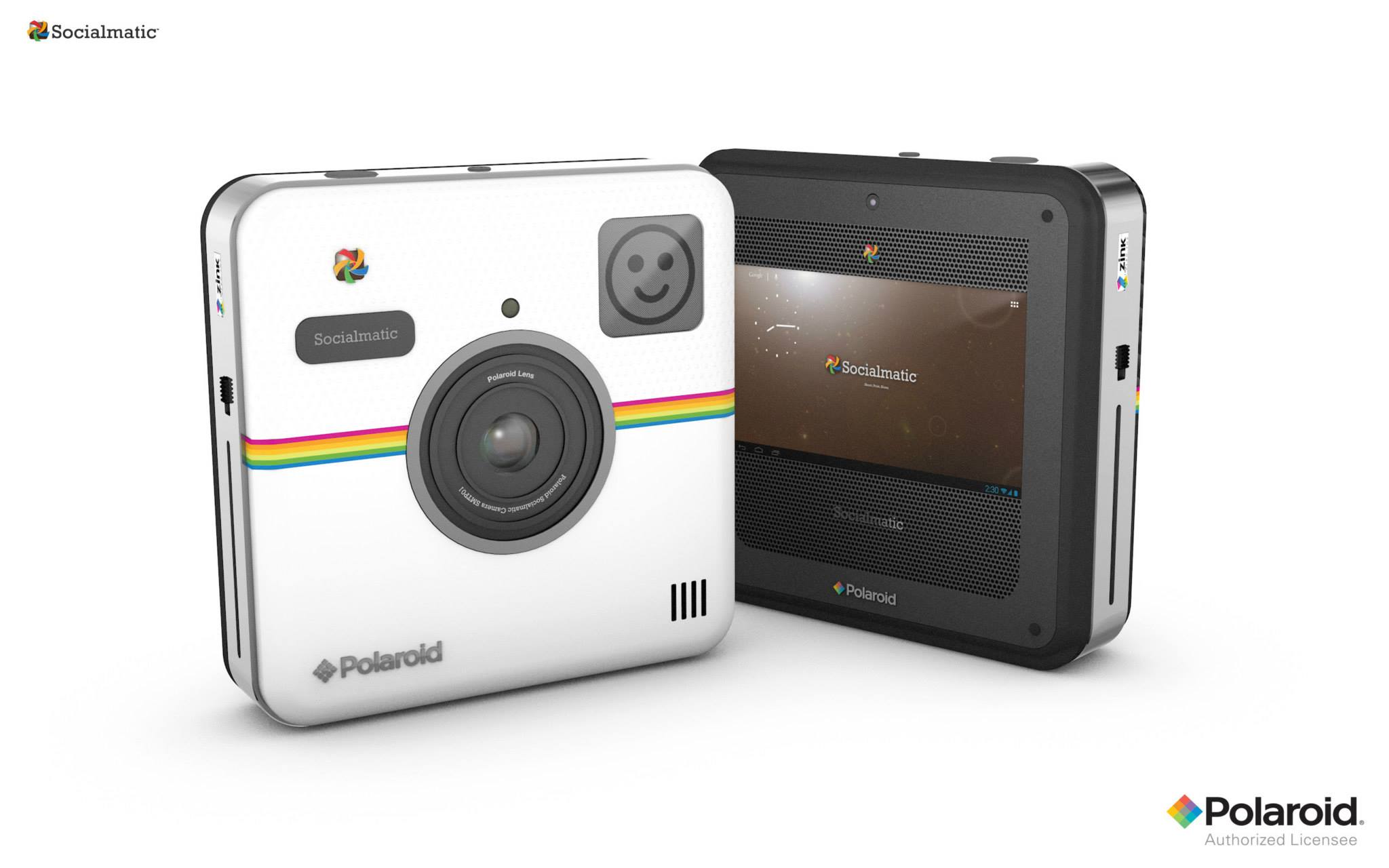 It is, however, and somewhat obviously, the Polaroid Socialmatic Camera’s capability to print pictures of a high quality quickly and easily that will appeal most to the majority of consumers and we here at The Coolector are no exception. It has a built-in inkless printing capability that will produce uber-cool 2’x3′ prints with a sticky back and uses heat activated zinc paper that will deliver your photos in under a minute. Mightily impressive stuff indeed.