We seem to be little preoccupied with arcade games at Coolector HQ at present and this shows little sign of abating now that we’ve just stumbled across another awesome looking project that goes by the name of Polycade.

The Polycade is billed as a more modern type arcade cabinet which is capable of playing all of your old favourite retro arcade games and, having taken a look at it, there’s no doubting that it looks supremely awesome. Having an arcade machine in one’s own home is pretty much living the dream for most men of a certain age (us included here at The Coolector) and the Polycade makes it much more viable by addressing the bulky design issue which are apparent with the ones from the actual 80s and 90s.

At a mere 1/3 the size of a traditional arcade machine, it is much easier to argue the logic for getting one in your home and the Polycade has open source software which really means that you’ll be able to bust out some of your favourite games from childhood. Check out a few more shots of the Polycade in action below: 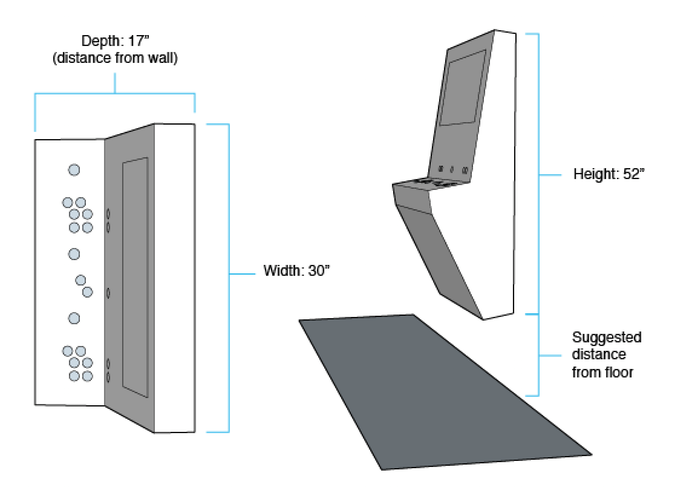 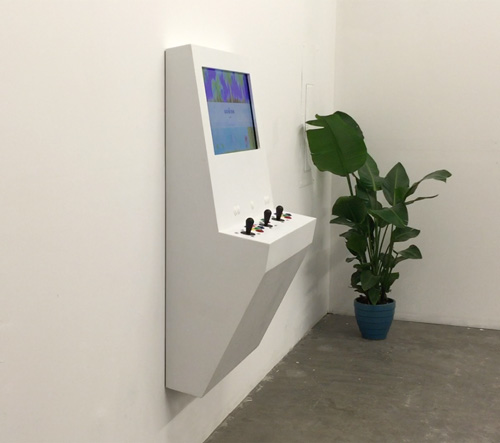 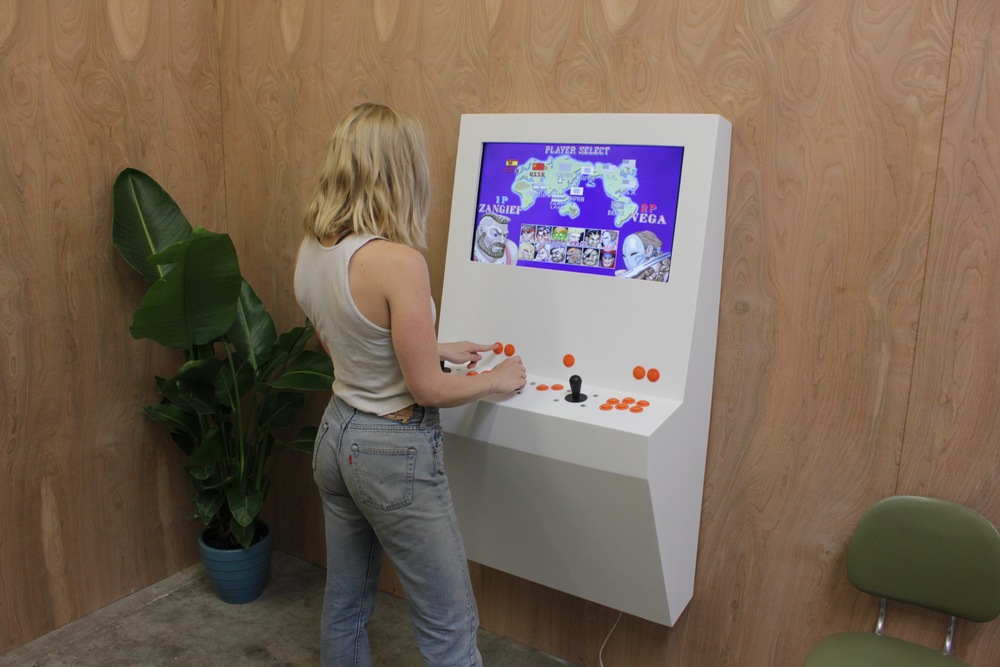 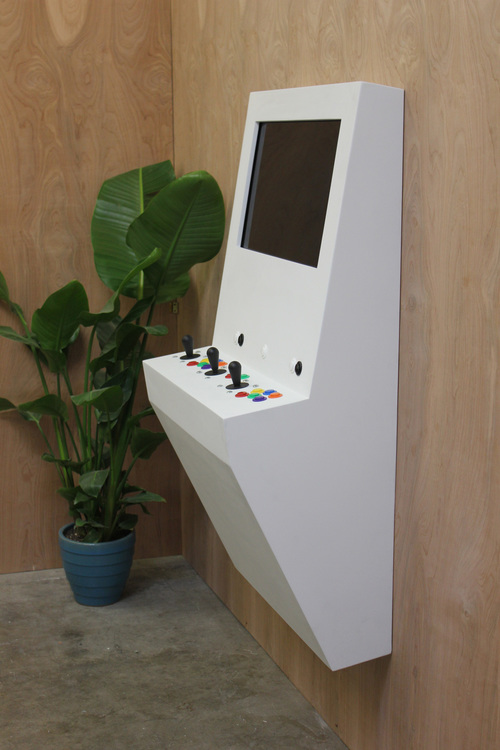 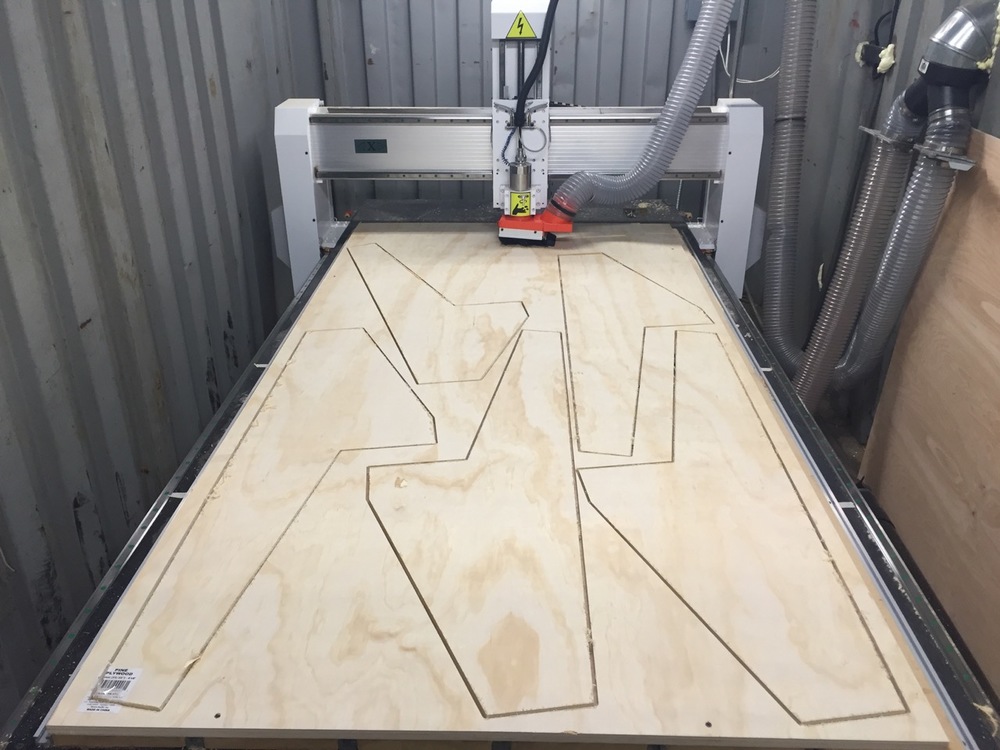 Our desire to own an arcade machine is pretty much limitless here at Coolector HQ and we’ve seen few more fit for our purpose than this super cool Polycade machine and we dare say that there will be plenty more men and women out there who have fallen for the not inconsiderable charms of this retro looking device and the good news is that you can bag one for a bargain price over on Kickstarter.