Let’s face it, who doesn’t love popcorn? It is, however, somewhat of a boring thing to make, particularly at home, and there is definitely scope for it to become a visual spectacular given the combustible nature of those little kernels of corn. Well, if you too are enamoured by the thought of some sort of magnificent popcorn extravaganza, as we are at Coolector HQ, then let us direct your attention in the direction of a rather bonkers looking device that goes by the name of the Popcorn Monsoon.

The work of industrial designer, Jolene Carlier, the Popcorn Monsoon radically transforms the look of conventional popcorn makers and creates something a good deal more engaging to look at whilst you wait for your delicious snack to come to fruition. Whilst it is a device which is merely in a concept phase at present, it is definitely a contraption that most popcorn obsessed people will get on board with and don’t be surprised if it ends up on the shelves (and then subsequently flying off them) at some point in 2015. Take a look at a few more shots of the Popcorn Monsoon below: 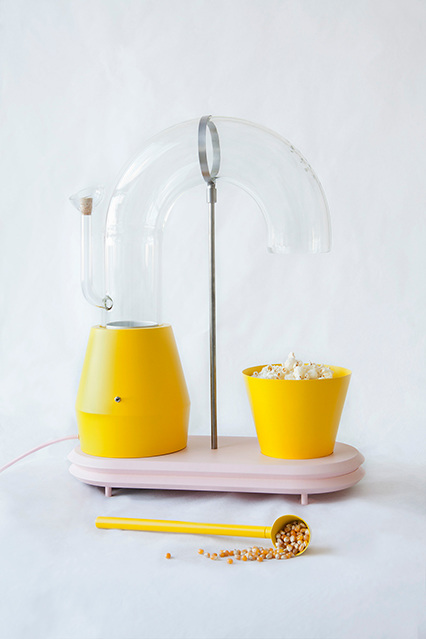 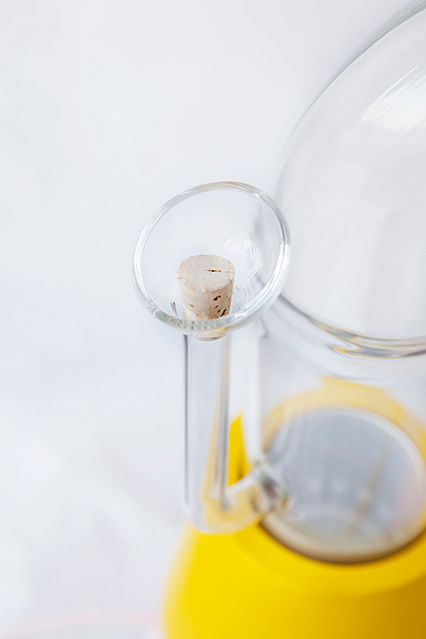 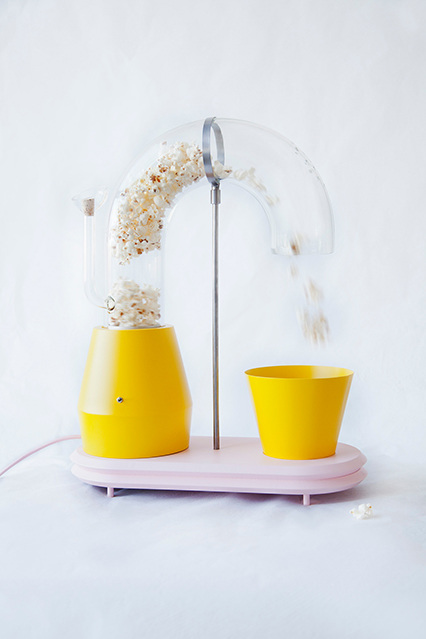 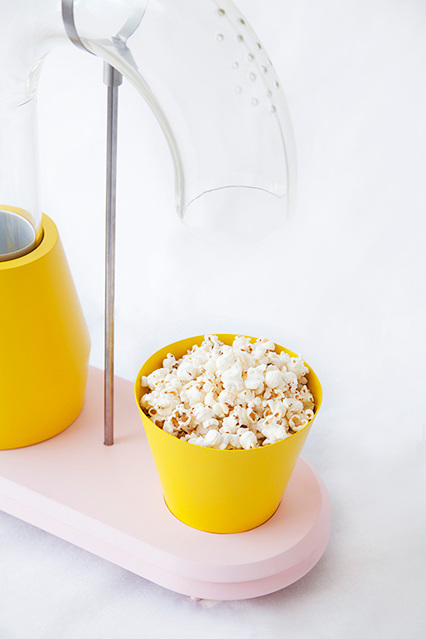 We’re undoubtedly partial to popcorn from time to time here at Coolector HQ (as our ever-expanding waistlines will testify to) and we’re thoroughly impressed with the well thought out and engaging nature of Carlier’s Popcorn Monsoon machine. It’s clearly not going to change the world but for those people who want awesome gadgets filling their homes, it will unquestionably tick all of the right boxes.