We love drones here at Coolector and, let’s face it, who doesn’t love a drone? What is noticeable, however, is the fact that most of them are remarkably similar in design but we’ve just encountered a contraption that bucks this trend and it goes by the name of the PowerUp FPV Paper Aeroplane Drone and you’ll soon be able to get your hands on one over on Kickstarter.

As the name suggests, the design of this cracking little drone is made to replicate a paper aeroplane and offers a first person view that will ramp up the excitement even further when piloting it around the local sights and attractions. Described as the first ever paper aeroplane drone with a live streaming camera, this is definitely going to appeal to the tech lovers out there and is being made in conjunction with drone specialists, Parrot, so you needn’t have concerns about its quality.

The PowerUp FPV Paper Aeroplane Drone has an impressive 300ft streaming range via WiFi, an intuitive control system of head mounted display gestures and an impressive top speed of 20MPH. Check out a video and a few more shots if the awesome looking bit of kit below: 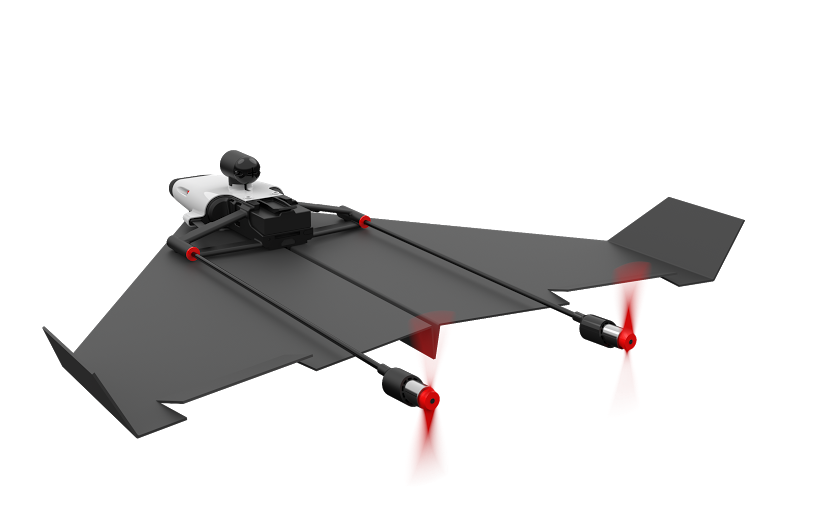 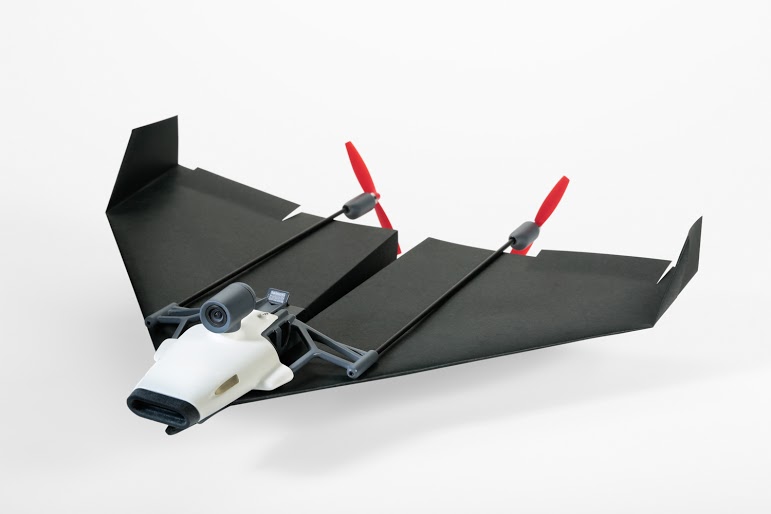 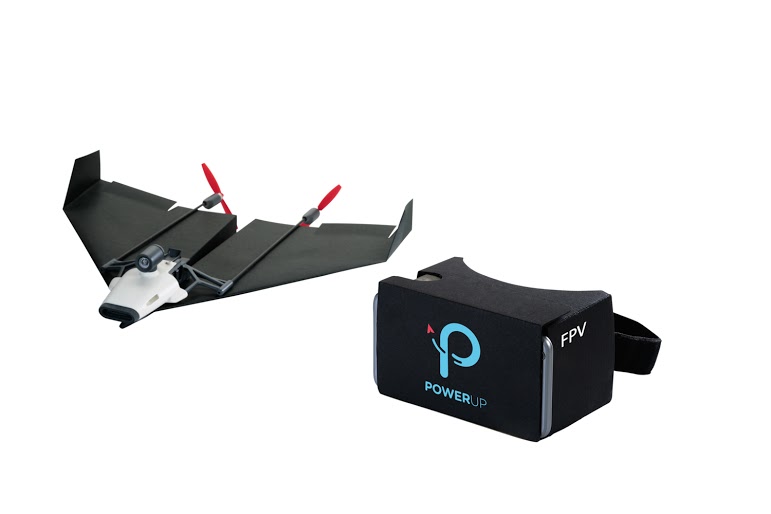 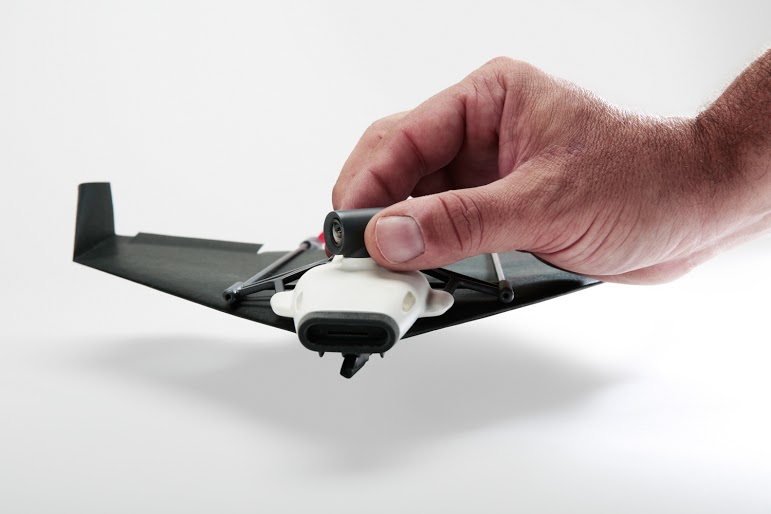 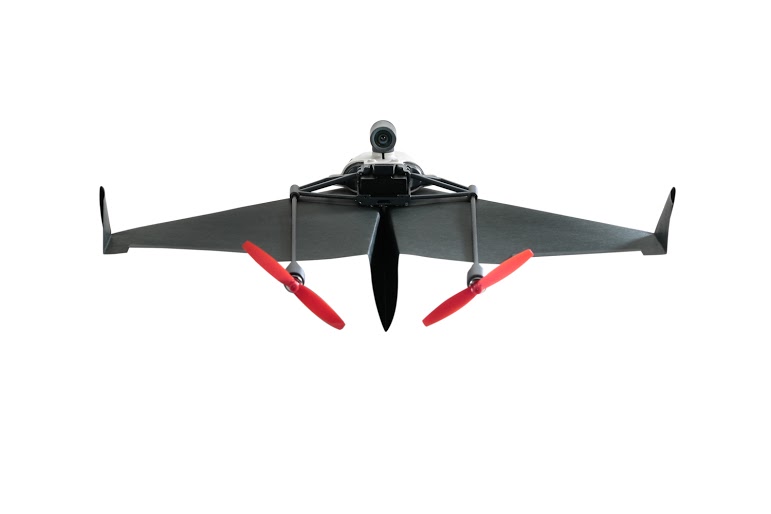 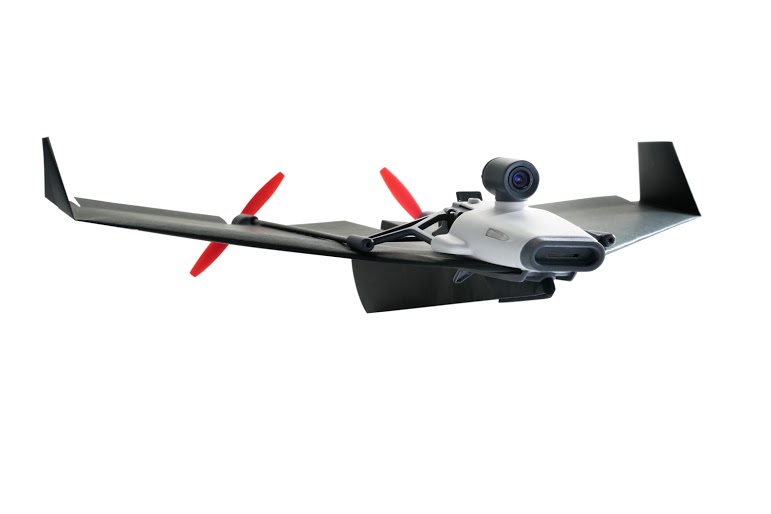 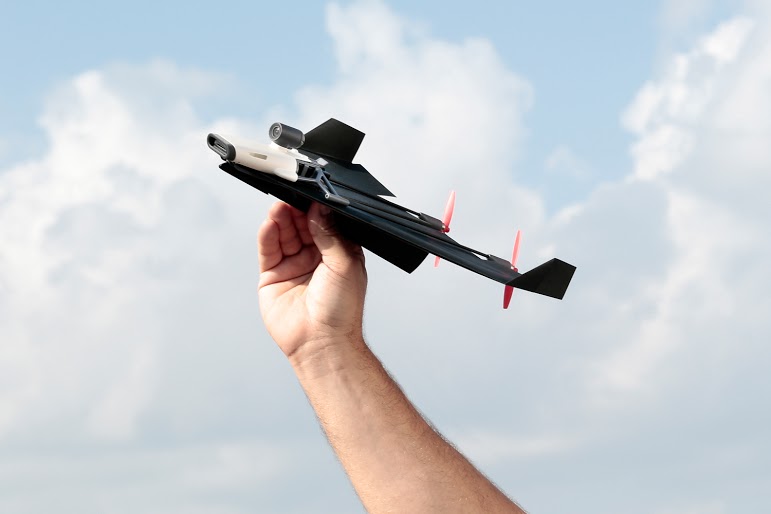 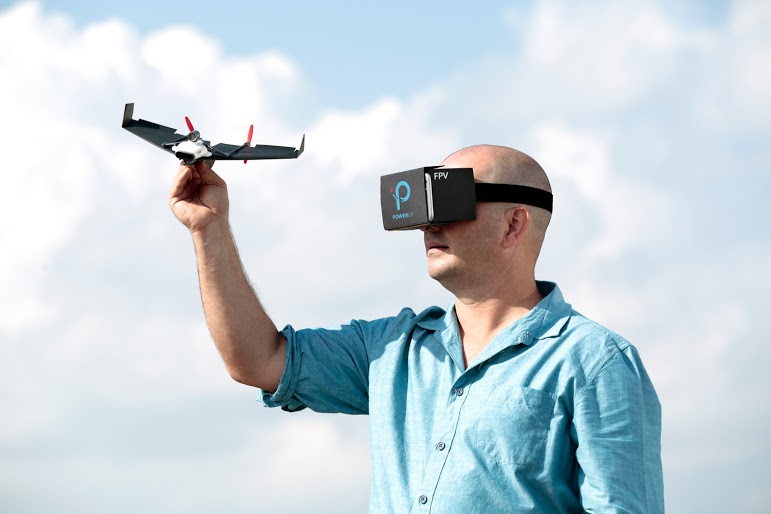 If you’re looking for a drone that bit out of the ordinary which really puts you in the heart of the action with a first person view then this great offering from PowerUp and Parrot will definitely tick all of the right boxes.

Surprisingly strong as it’s crafted from carbon fibre and nylon reinforced materials and a crash detection system that will shut the motor off in an impending crash, this is one clever bit of kit that we’re sure is going to take Kickstarter by storm when it hits the crowdfunding site in just under a month’s time.