It is undoubtedly true that the trend for television nowadays is to make them as thin as humanly possible but here at Coolector HQ we long for the chunkier iterations and that, sir, is why we were delighted to stumble across the Samsung Serif Television that has been designed by Studio Bouroullec and Juriaan Booij.

The Studio Bouroullec and Juriaan Booij were commissioned by Samsung to create a television that was as much a piece of stylish furniture as it is a medium for watching your favourite television programmes and, as you can see, it forgoes the notion that the thinner a television it is, the better.

The Samsung Serif Television aims to be a versatile addition to the home that can be used as a functional piece of furniture, such as offering storage space as well as being your main television. Check out a few more shots below: 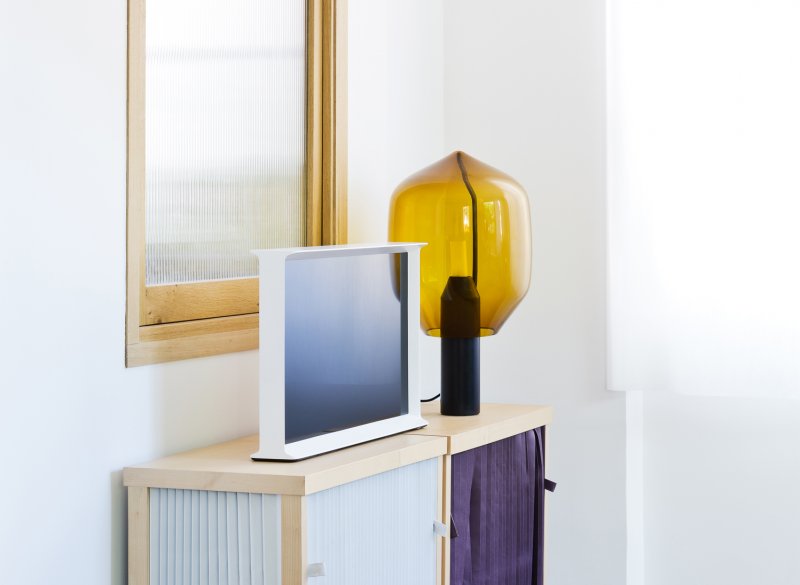 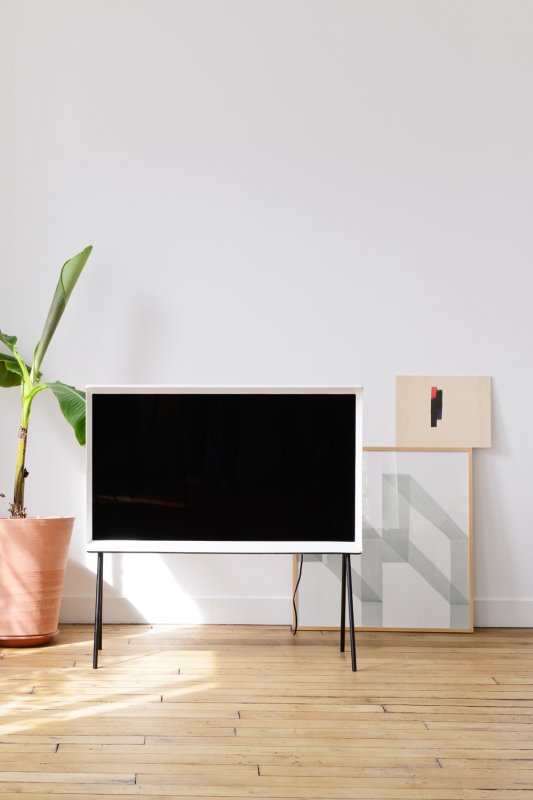 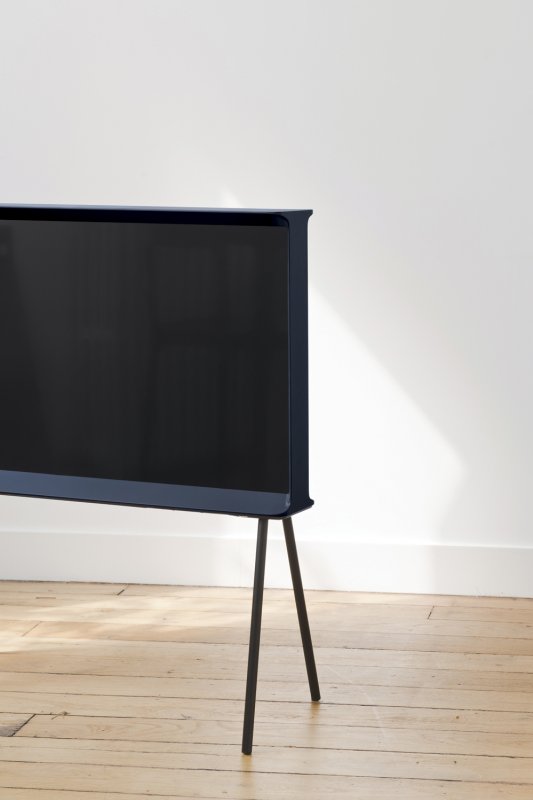 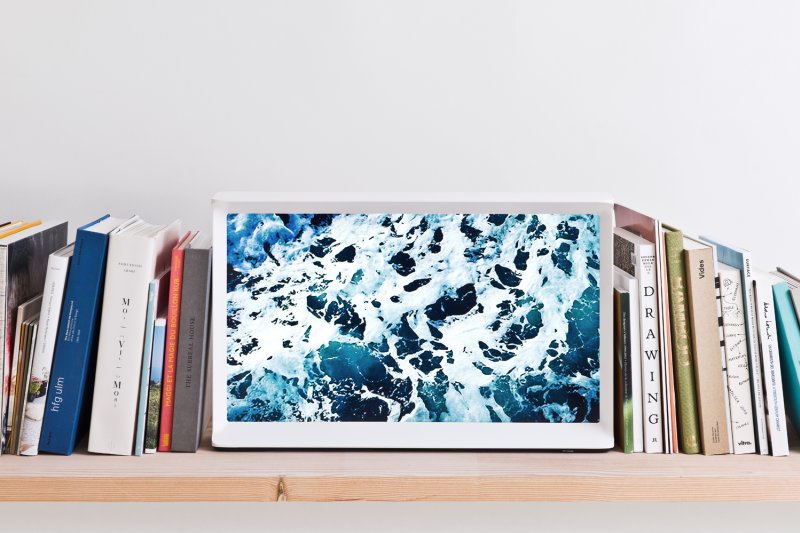 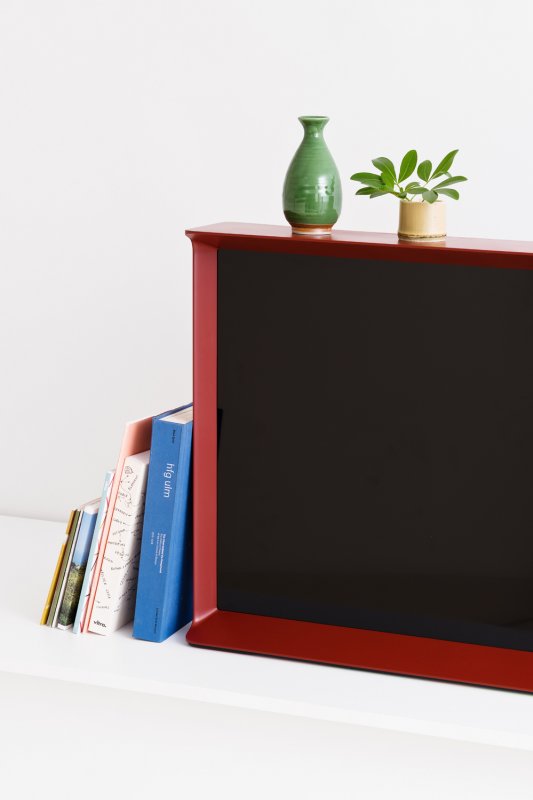 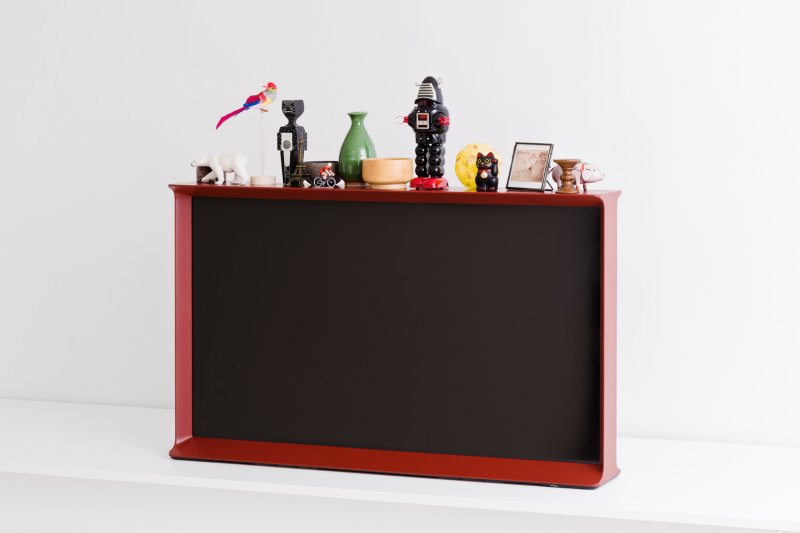 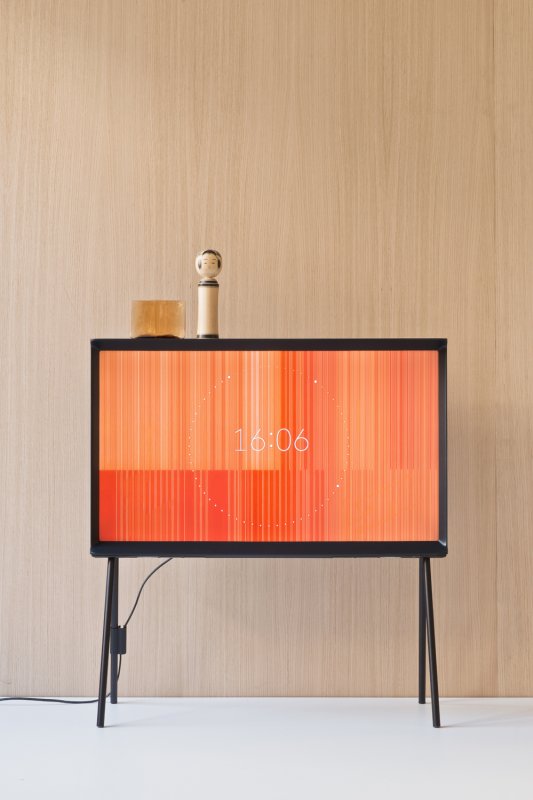 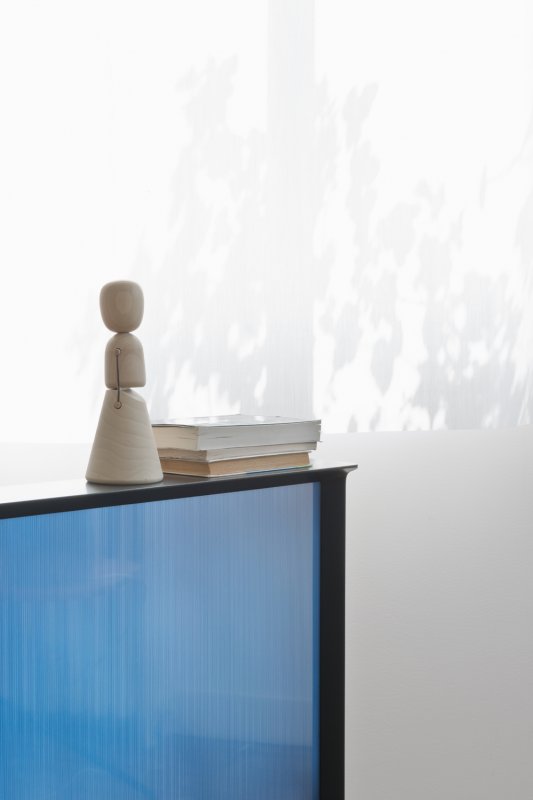 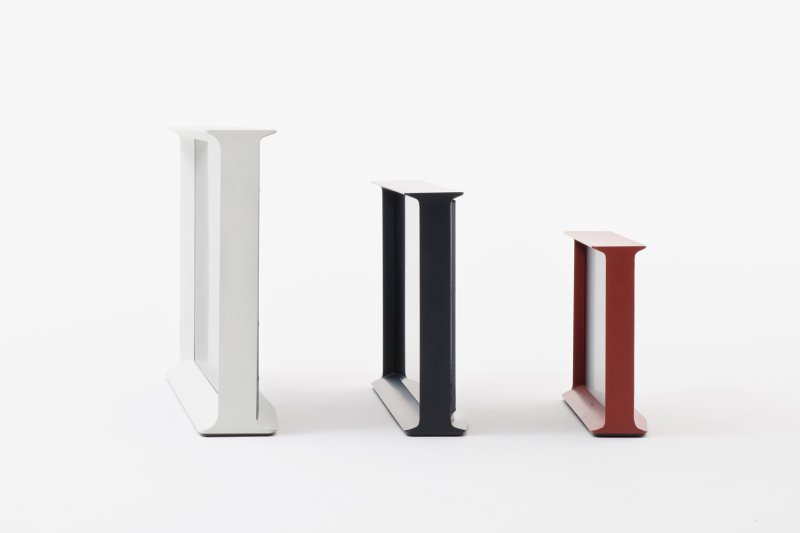 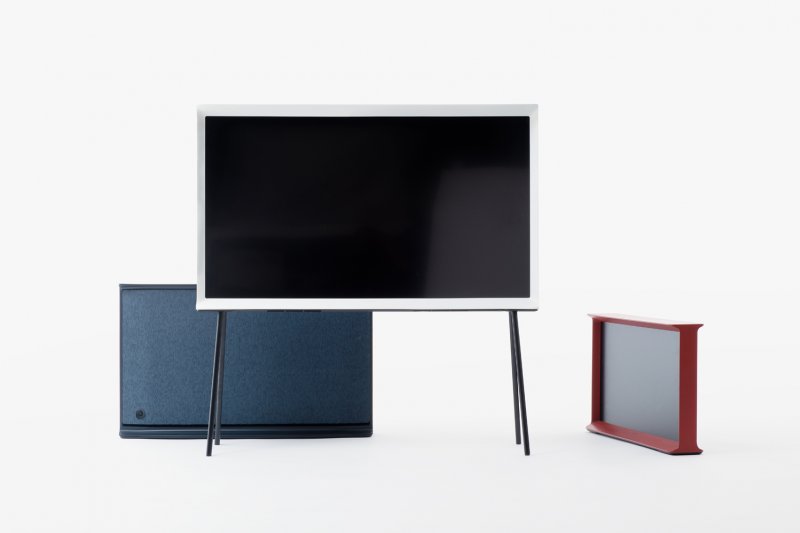 If you’re looking to move away from the ultra thin televisions that are so prevalent today and want something a little more substantial then the Samsung Serif Television might just be the device you’ve been looking for. It will be available for purchase in select European countries later this year and we’re mightily impressed with its functionality and aesthetic appeal here at The Coolector.