The X-Men series of comic books and movies are rather great but, let’s face it, the names of the characters if you haven’t seen or read about them before are certainly somewhat open to interpretation and that the basis for this awesome Shit Rough Drafts series of illustrations from the talented artist, Max Knoblauch. 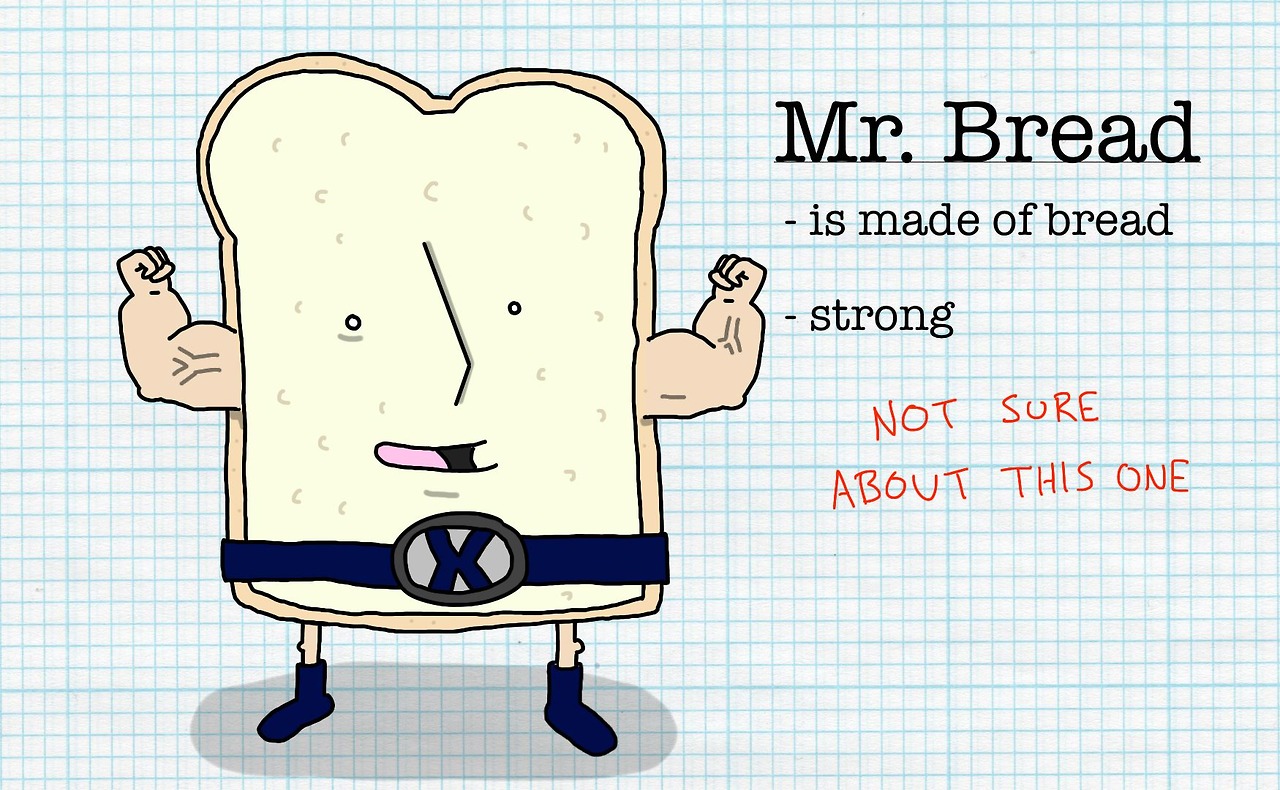 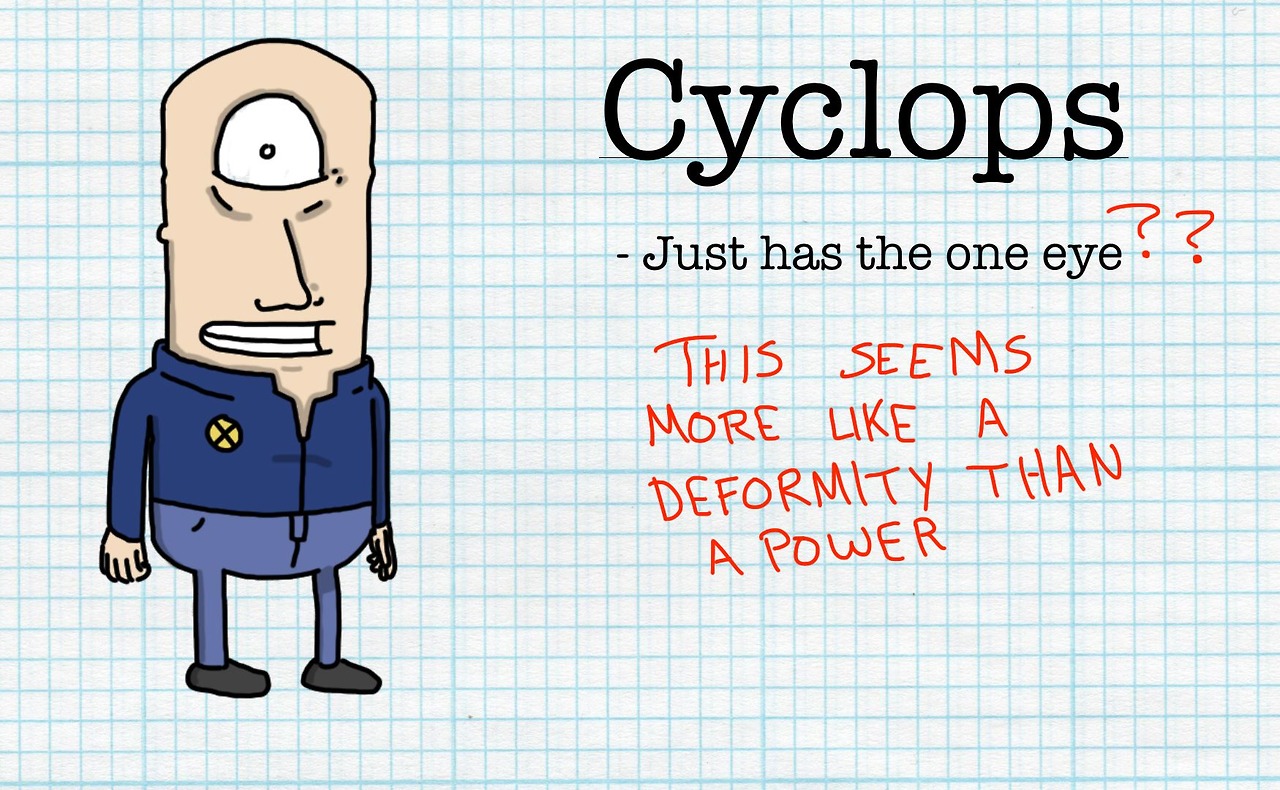 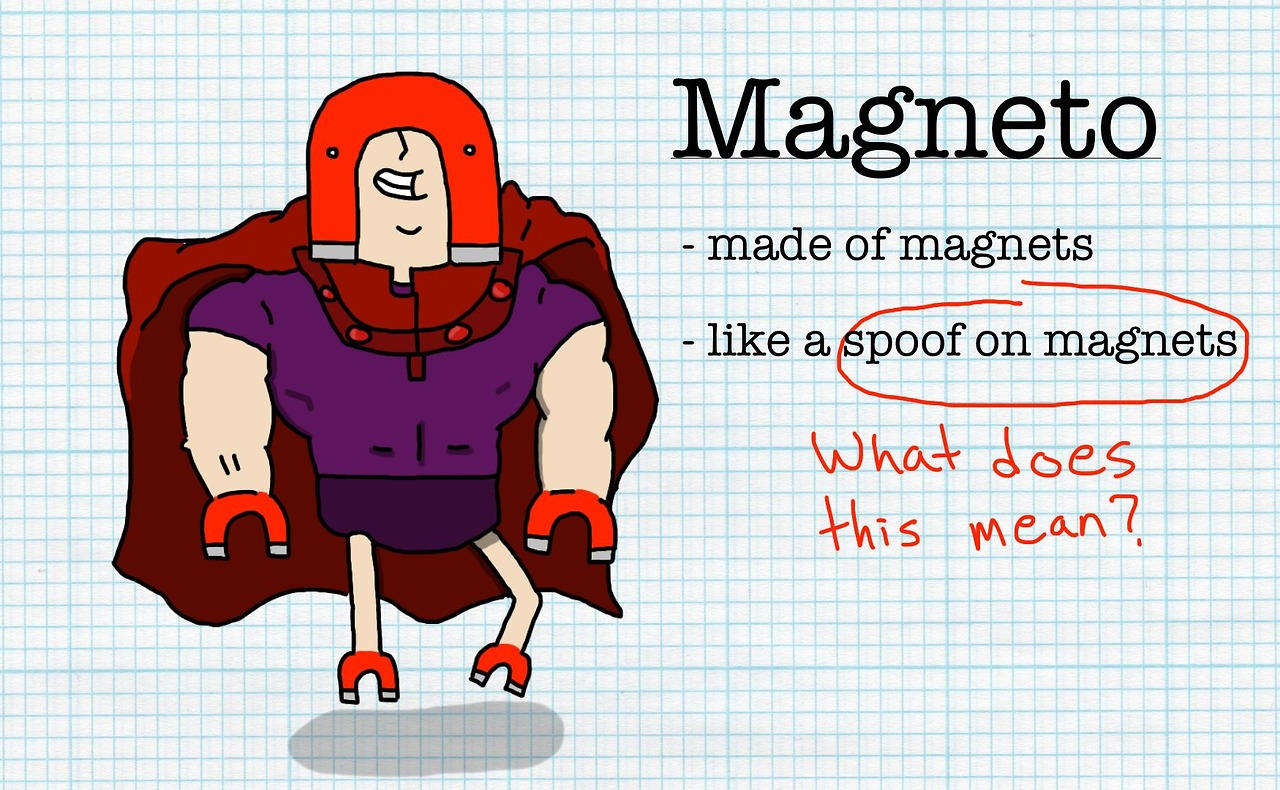 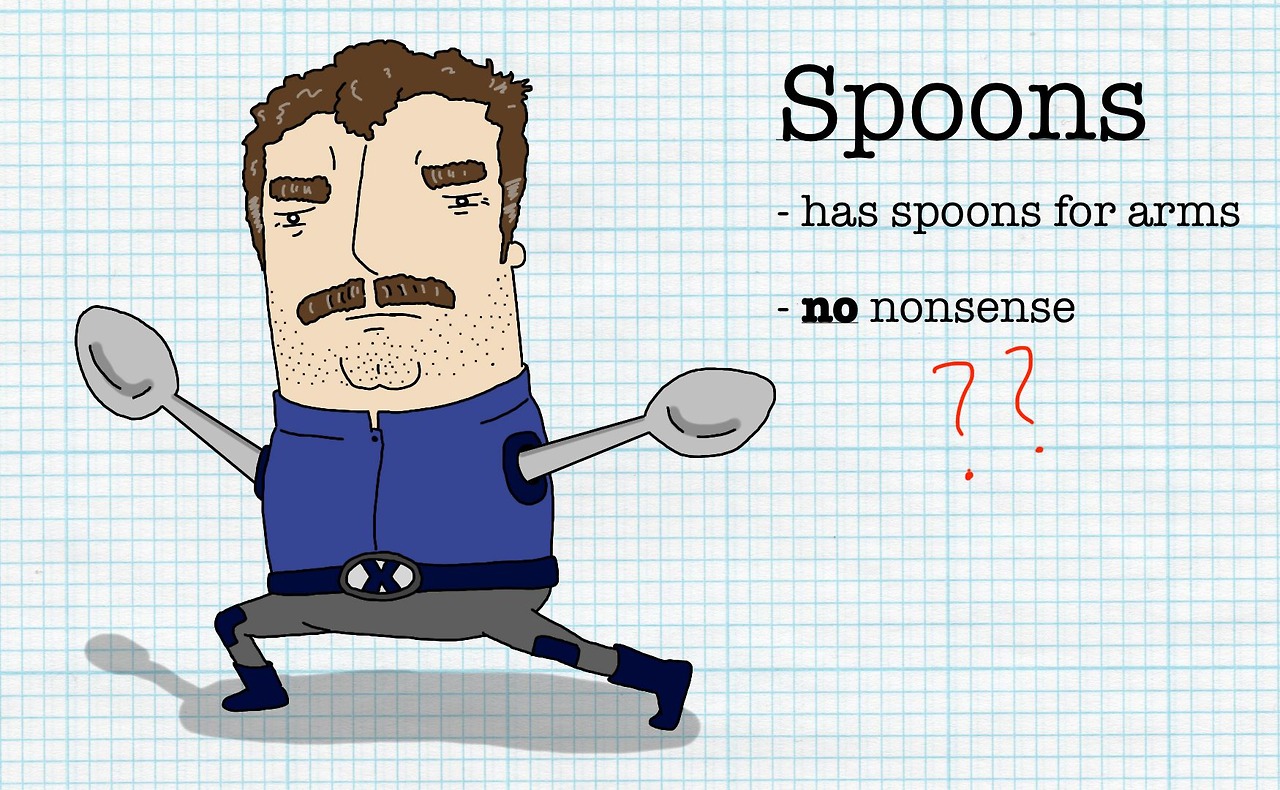 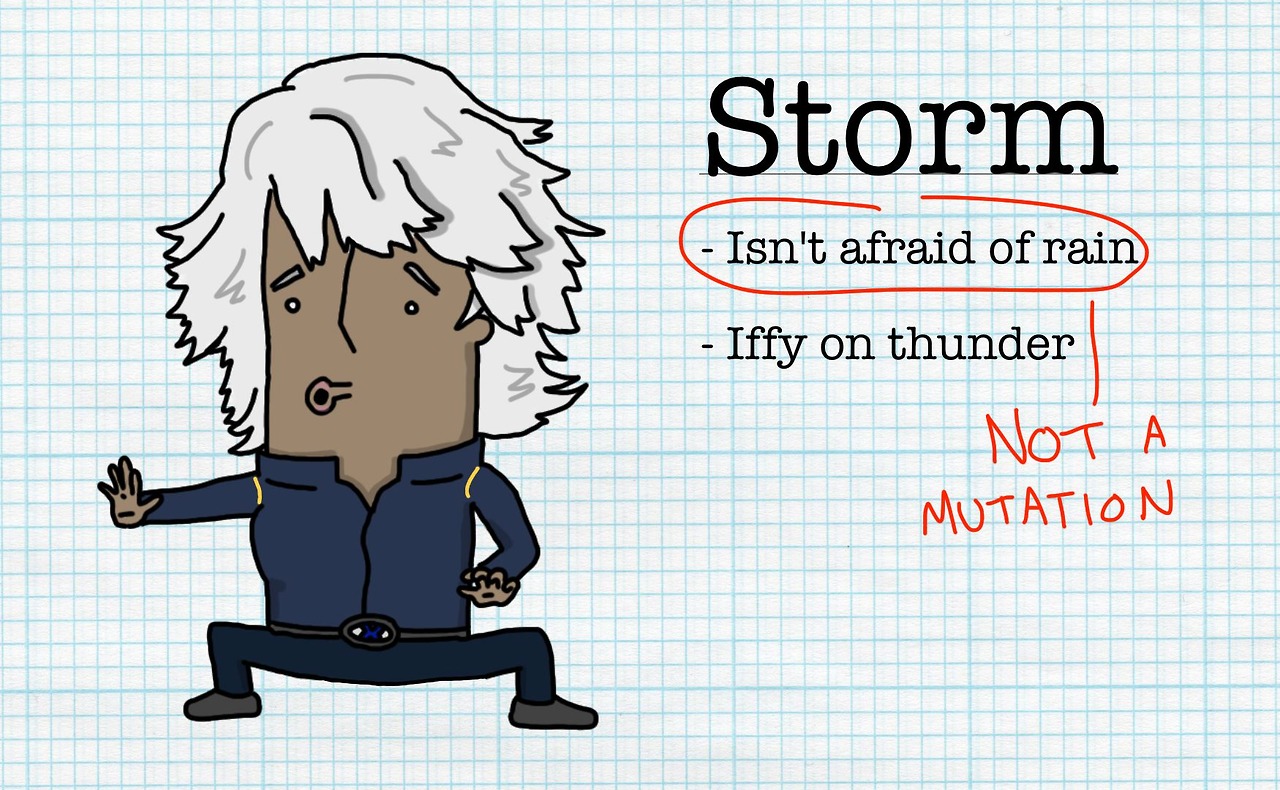 Knoblauch regularly provides artwork for the likes of Mashable and we can see why with his deeply humorous body of work such as Shit First Drafts and we’re definitely going to keep up with the talented fellows new work from now on. A great illustrator with the sort of comical overtones we favour here at The Coolector, any fan of X-Men will likely have found this awesome set of illustrations just as great as us.