Though we’re now at the stage of our lives whereby we no longer play with LEGO, we’re more partial to use it as booby-trap lying around Coolector HQ for people to stand on, that doesn’t mean to say that we can’t get excited when limited editions of the age-old Danish toy come to the market and few have tickled our fancy more than the awesome looking Simpsons LEGO Set which will be hitting the shelves in 2014.

The set is being released to commemorate the hit animation’s 25th anniversary and have been designed in conjunction with the show’s creator, Matt Groening. All the leading characters from the show are in evidence – you’ll have your Barts, Homers, Neds and Marges to enjoy and if you’re anything like us here at Coolector HQ, you’ll be leaving your Flanders in pride of place because of his rather striking similarities to one Walter White. 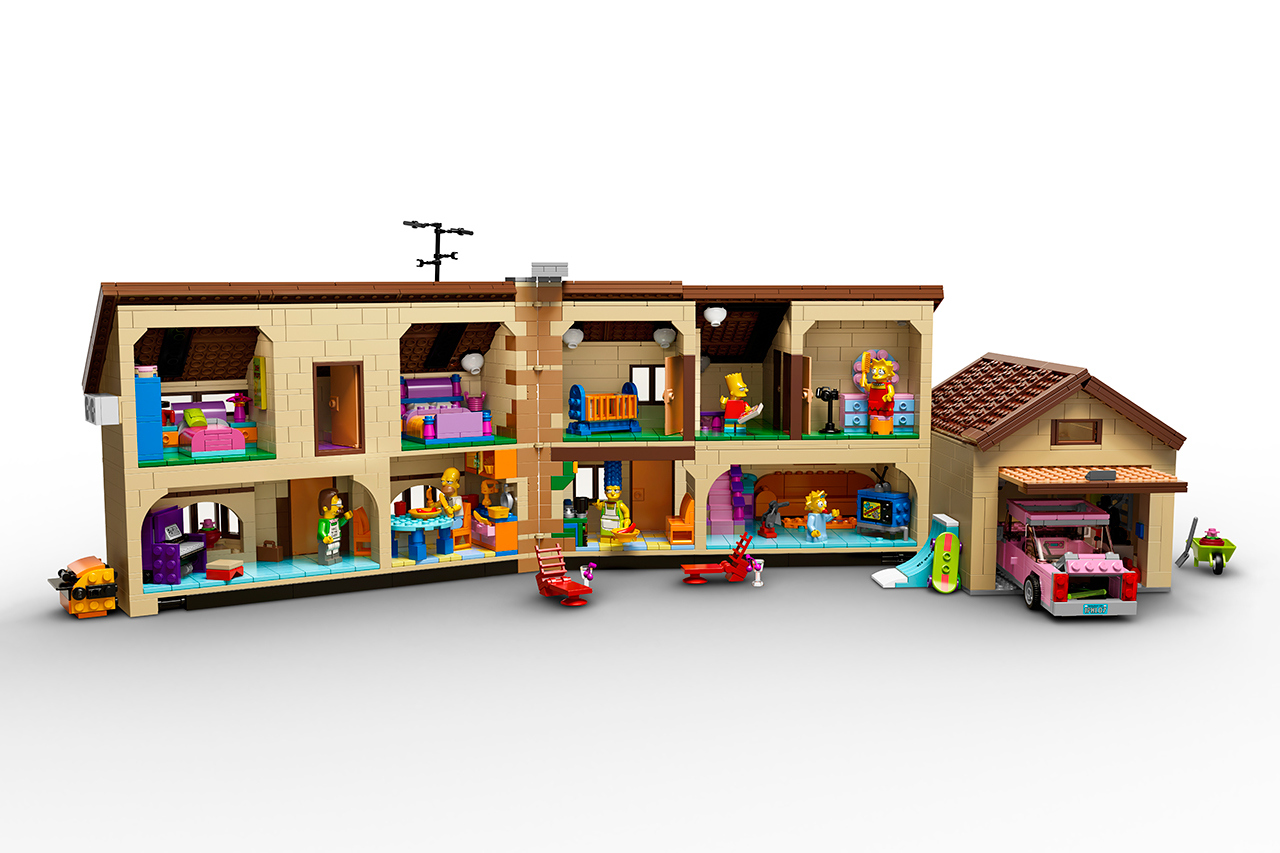 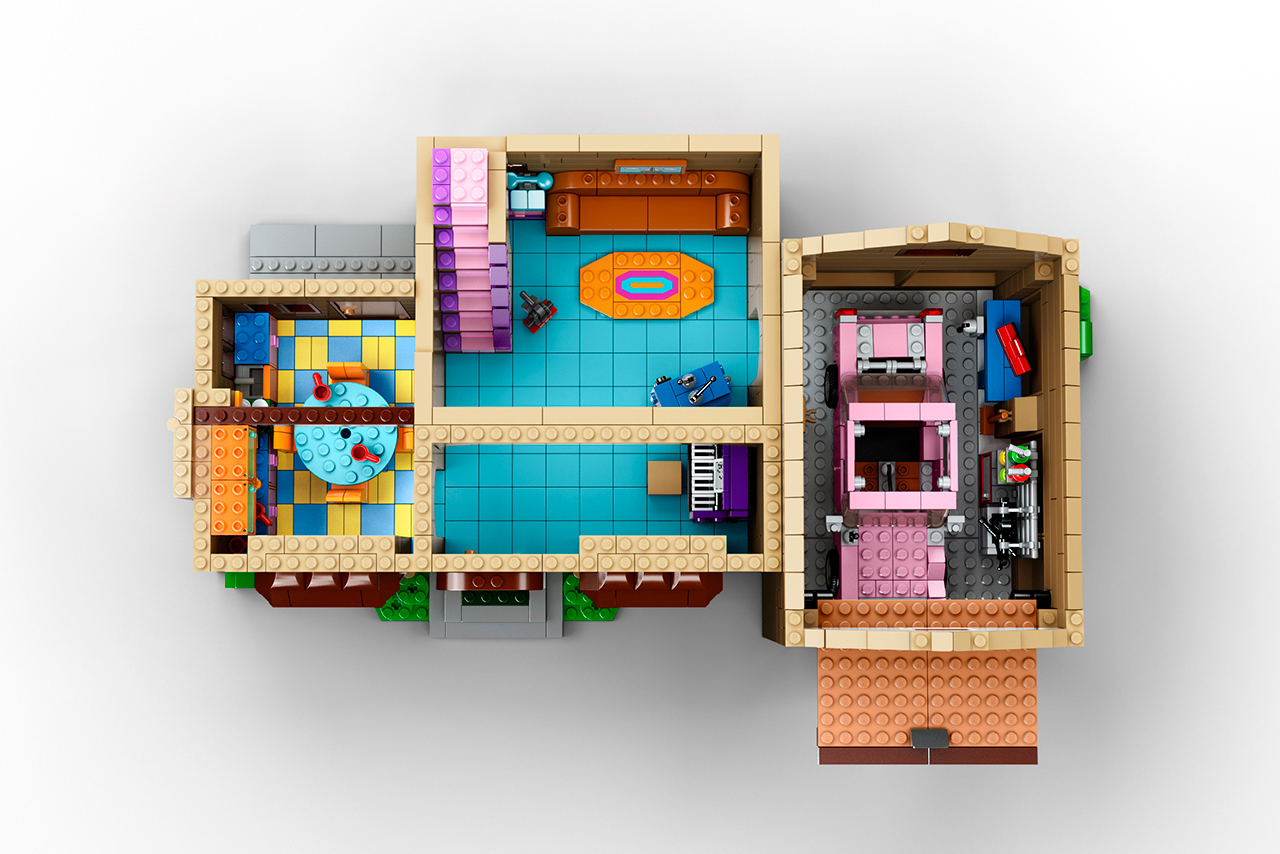 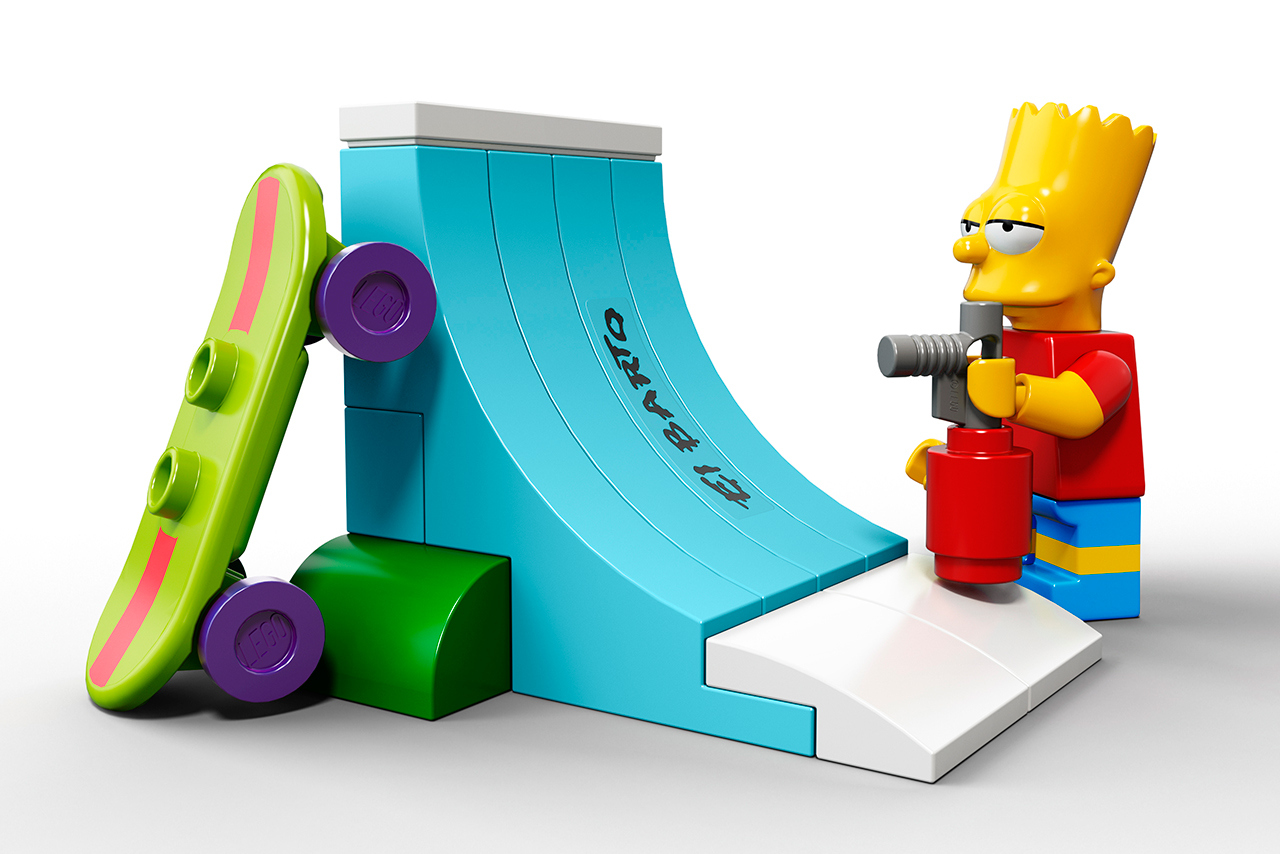 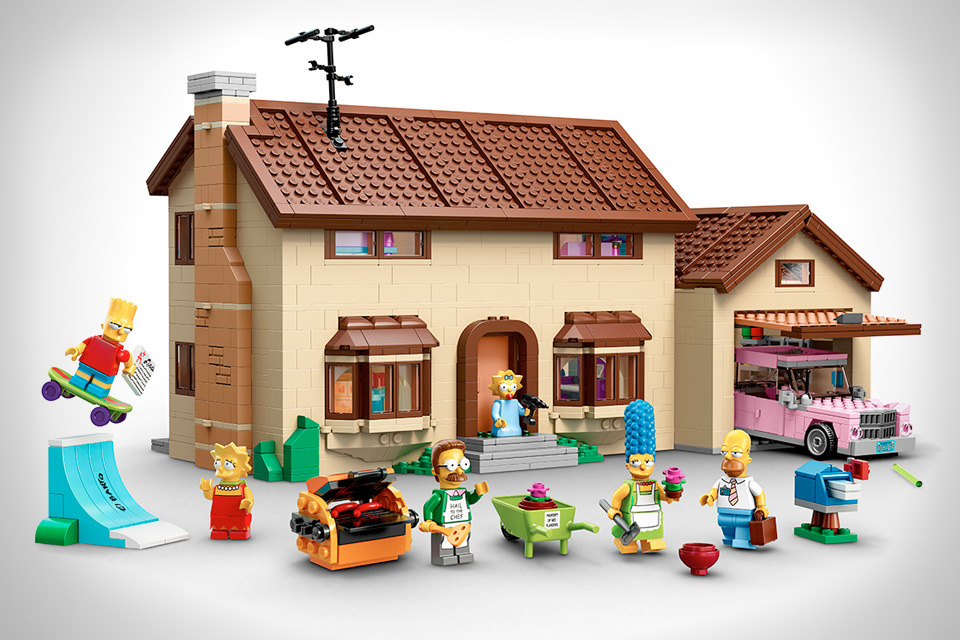 If you’ve got a love of The Simpsons that can only be quenched through some LEGO goodness then this awesome offering should definitely tick all of the right boxes.