It’s not often that we come across watches that we’ve not heard of even a little bit here at Coolector HQ but that was certainly the case with these fantastic looking Orienteering Watches from Terra Cielo Mare and we’re kicking ourselves for not discovering them soon because, quite frankly, they are all sorts of awesome. If you feel like that they look a little familiar, it might be because you’re a World War Z movie fan and saw one on the wrist of Brad Pitt during the film. 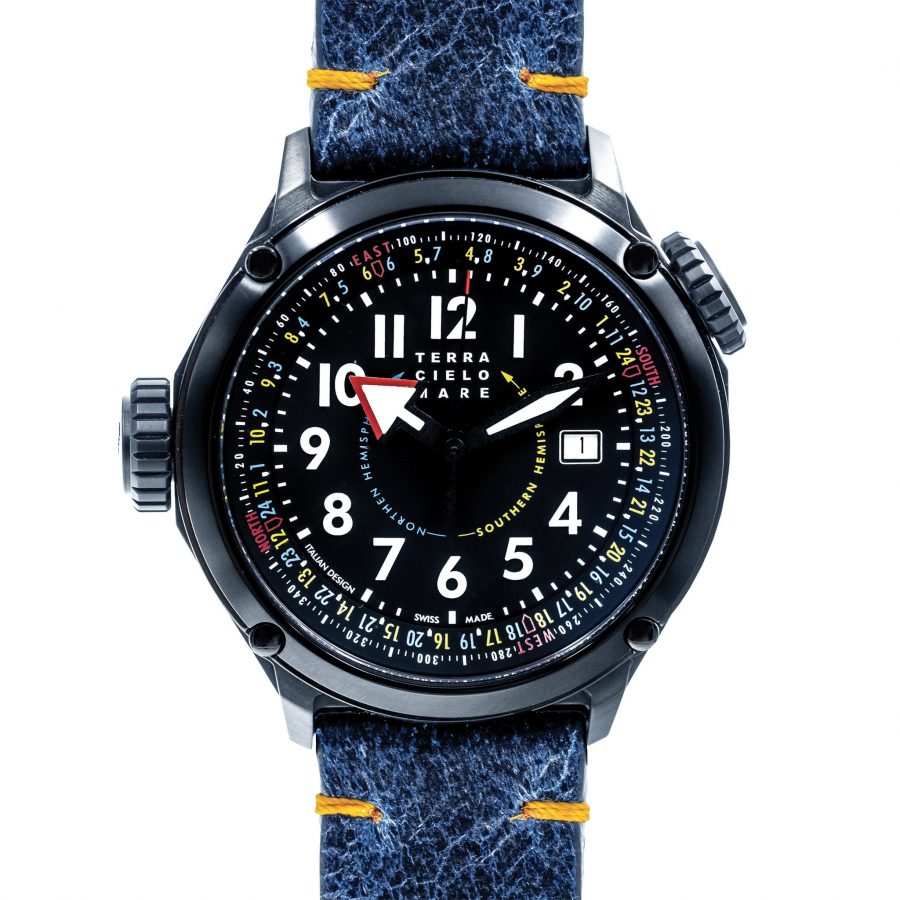 Terra Cielo Mare were founded back in 1999 and originally took much of their design inspiration for their timepieces from the Italian military. This Italian watchmaker, based a little outside of Milan, strives to make uncommon and eye-catching timepieces and this is something which is certainly evident with the Terra Cielo Mare Orienteering Watches which are ideally suited for those with adventure and exploration in their blood.

We’re big fans of the bold, uncompromising and robust nature of these Terra Cielo Mare Orienteering Watches and the fact one was worn by Brad Pitt in World War Z merely serves to add to their cache still further. This cracking collection of orientation timepieces from Terra Cielo Mare is dedicated to the great explorers who have always needed an instrument to orient themselves on land and sea, and in the most adverse of weather conditions. 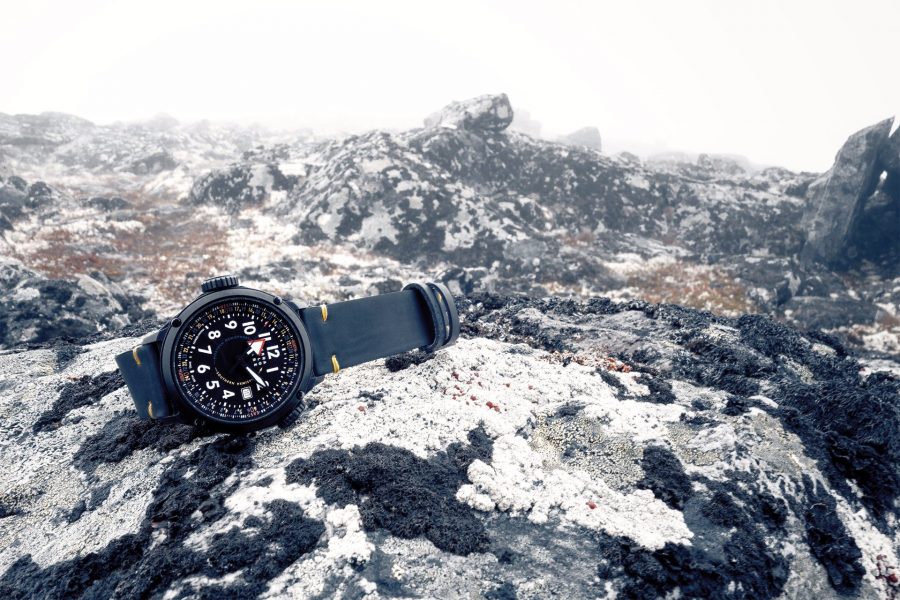 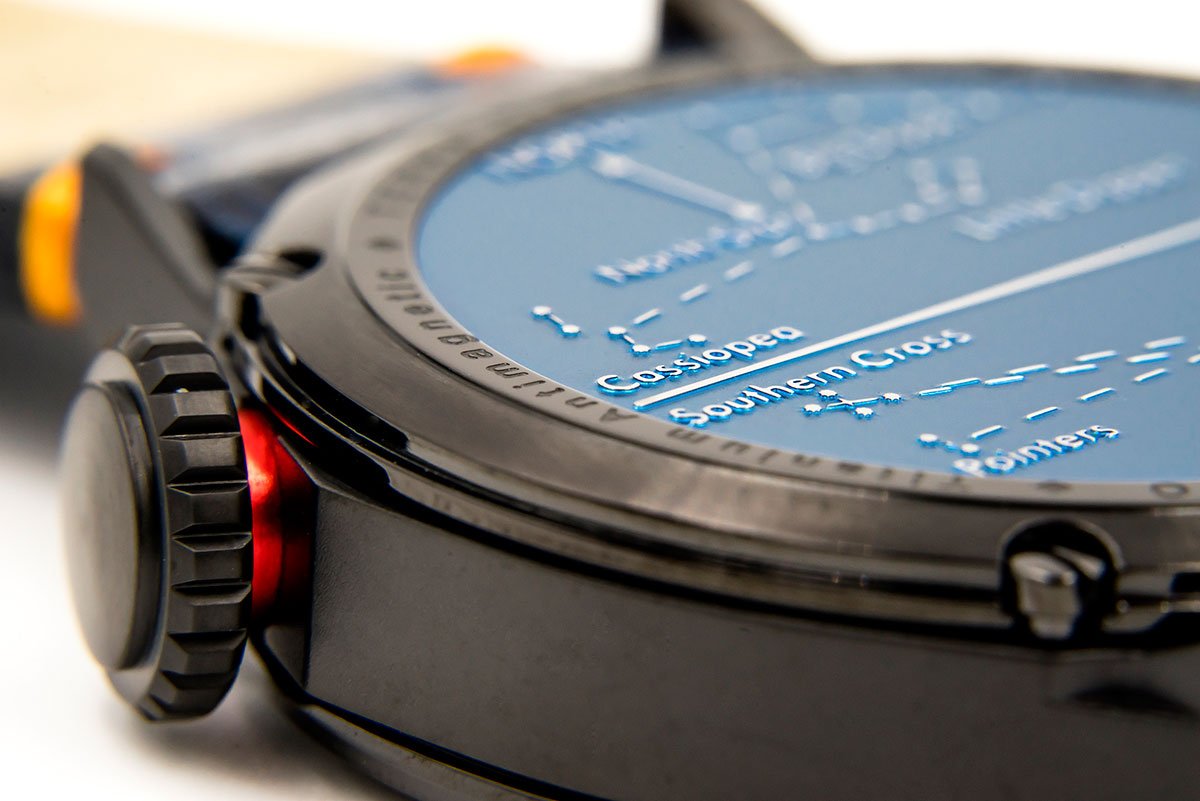 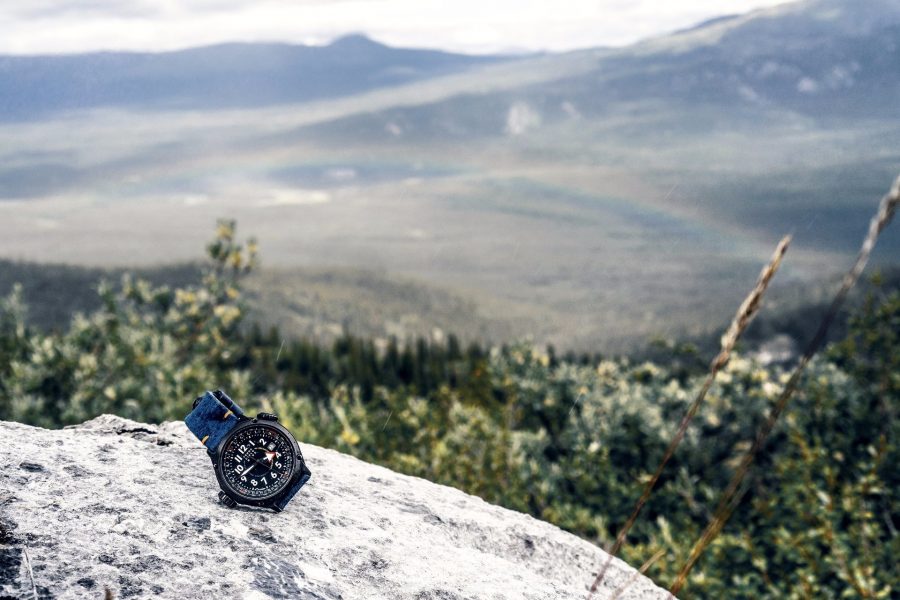 The Terra Cielo Mare Orienteering Watches have one of the coolest case backs you’re likely to encounter. They boast a striking  a stellar map which has been implemented so that explorers and adventurers can orient themselves even at night by locating the pole star, in the northern hemisphere, and the south cross, in the southern hemisphere. Another stand out feature of this collection is the crown which is an hour regulating crown that can be placed on the left side of the case at 9h. The timepiece is a left-handed one and the unique design makes it a comfortable watch and will help to avoid articular sprains even in case of fall. 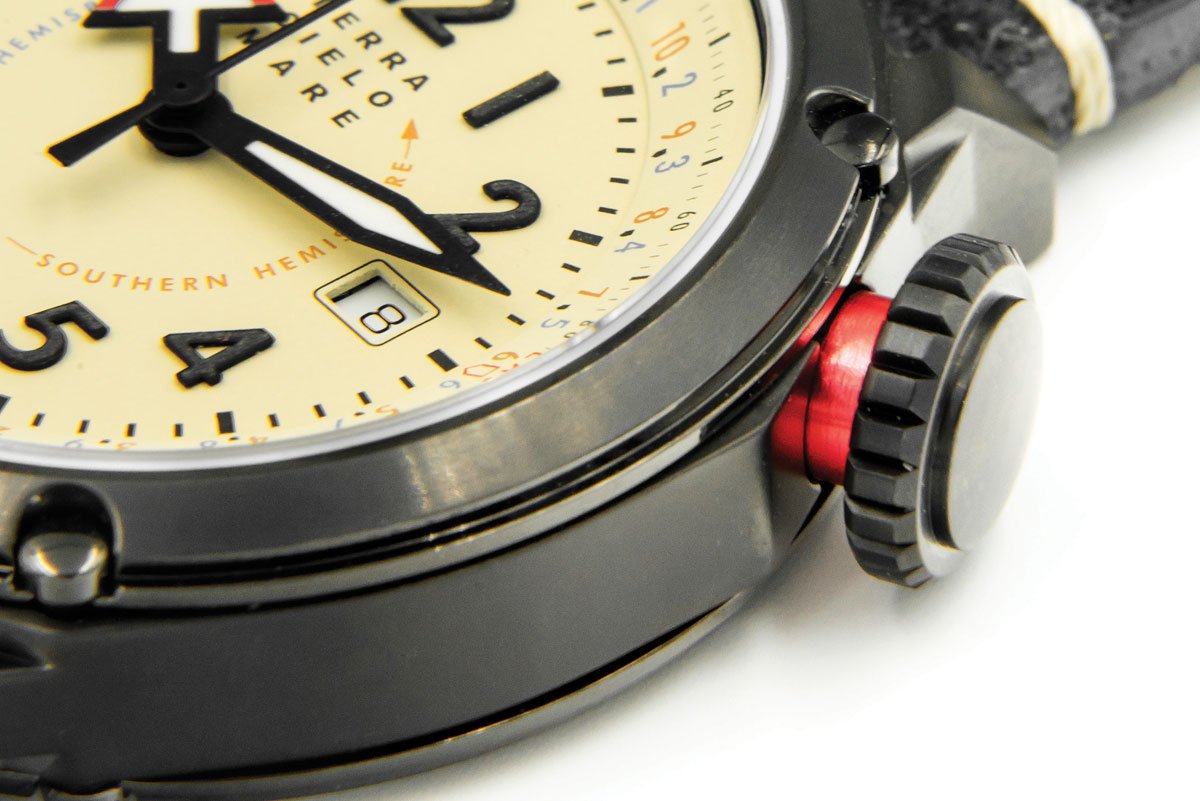 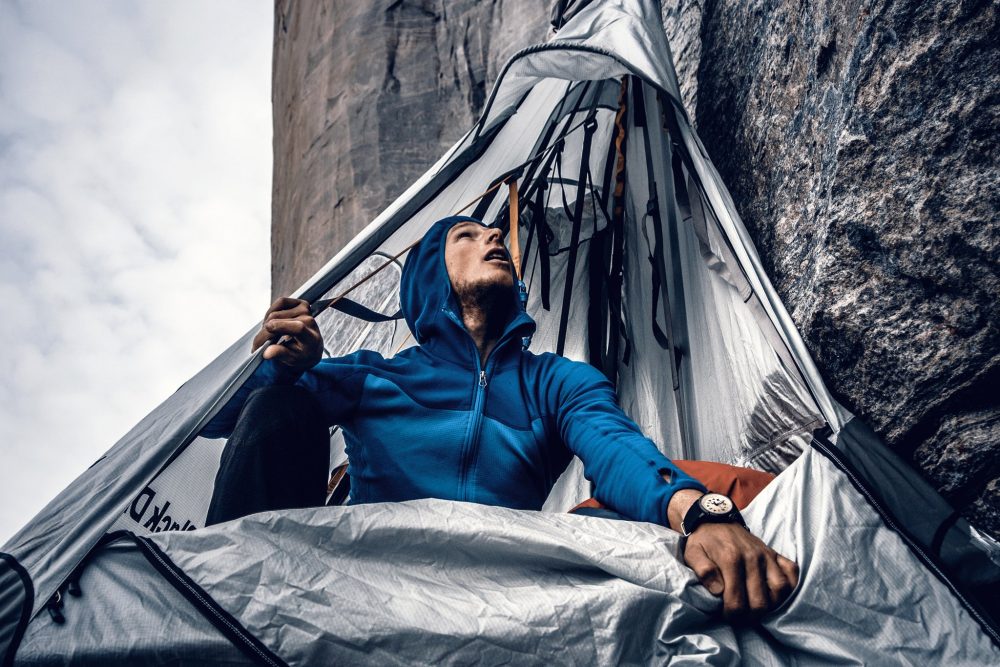 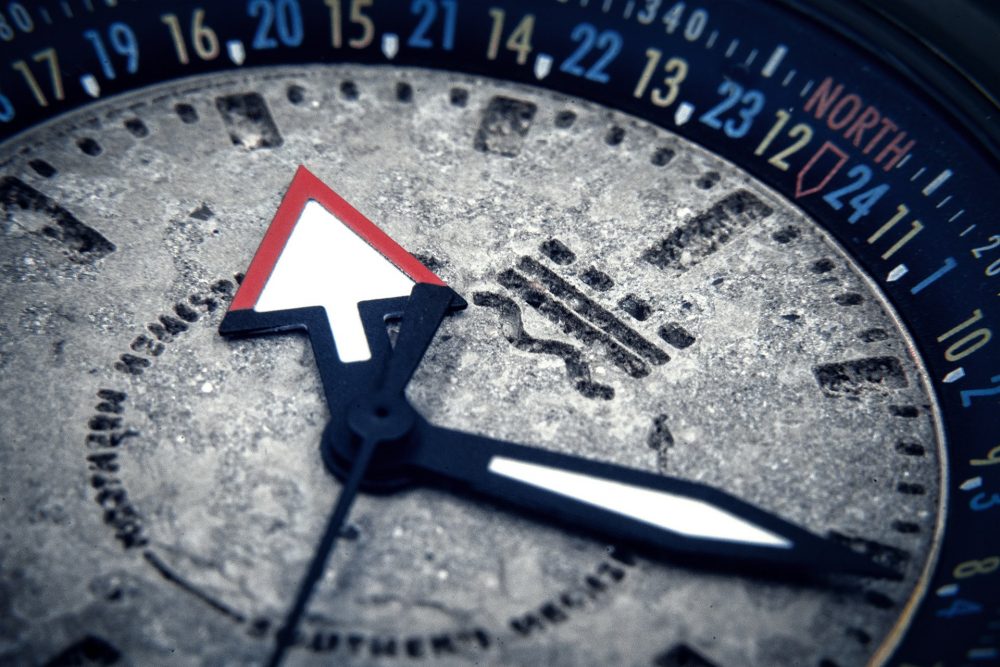 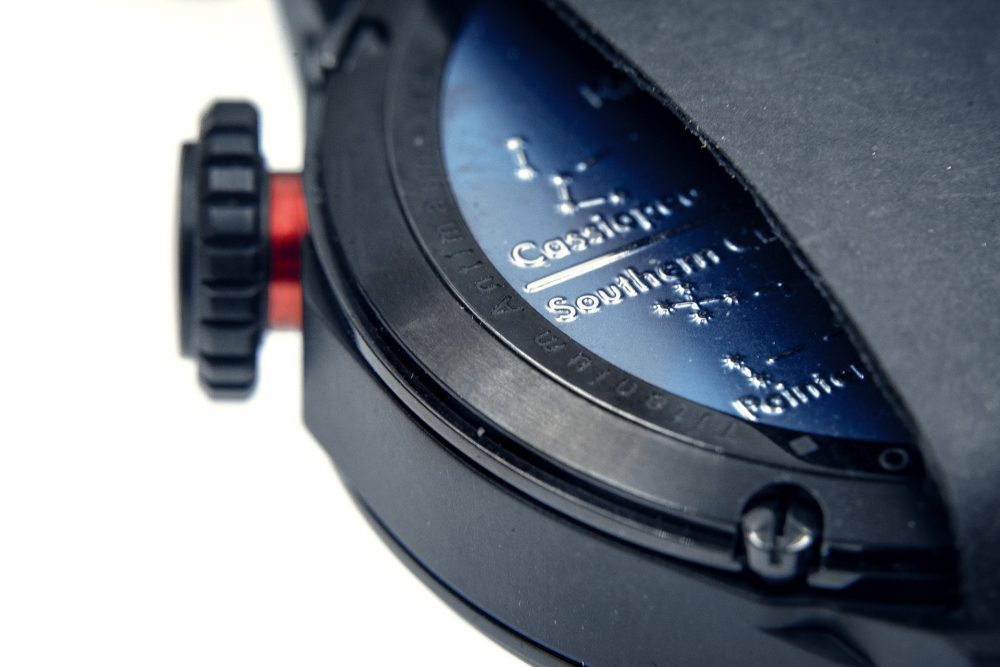 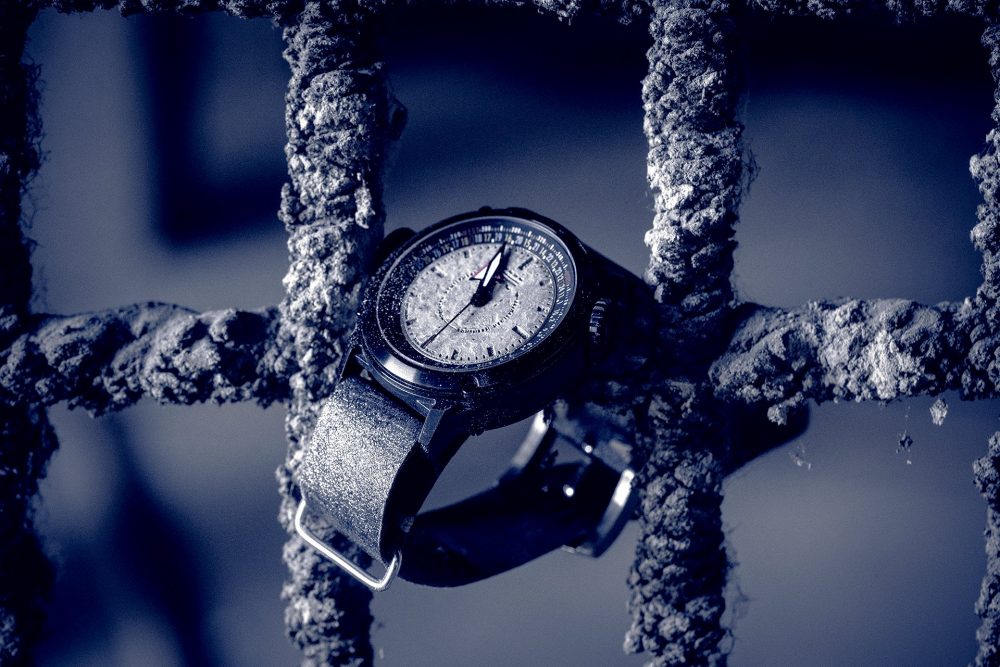 With a mighty unusual functionality, the Terra Cielo Mare Orienteering Watches are very clever because whilst a magnet can be subjected to magnetic fields (as it often happens in the deserts and in specific oceanic regions) and GPS requires a source of electric energy in order to function, the solar compass ®  of these watches is an instrument you can always rely on and will help to guide you home wherever you are.

As you would expect from a timepiece of this considerable calibre, there are a lot of eye-catching and impressive features to be enjoyed with the Terra Cielo Mare Orienteering Watches. This includes the likes of an automatic charge Eta 2824 movement with calendar, grade 2 titanium case with through screws and black PVD treatment, waterproof up to 10 atmospheres, Italian design, Swiss craftsmanship and the aforementioned solar compass function ®. 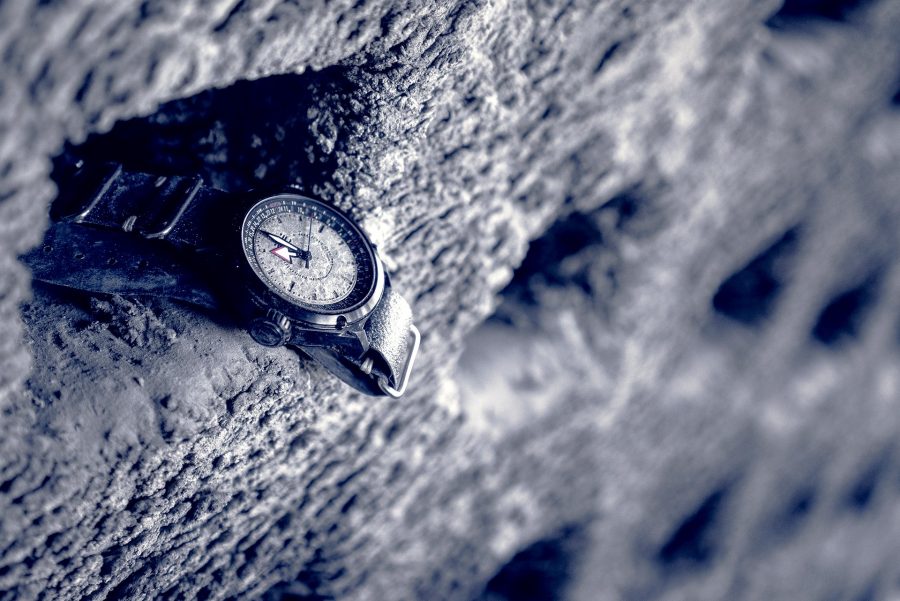 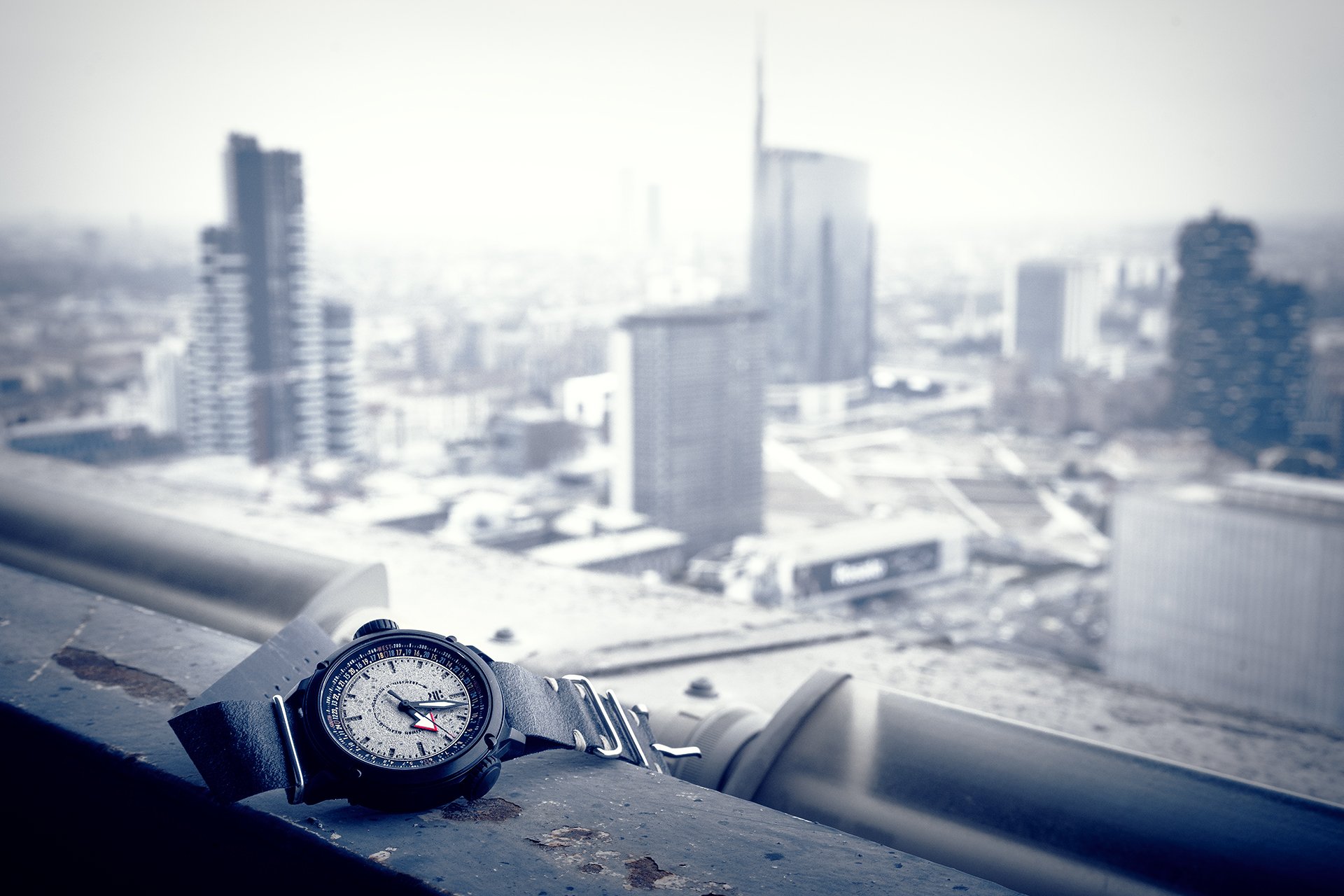 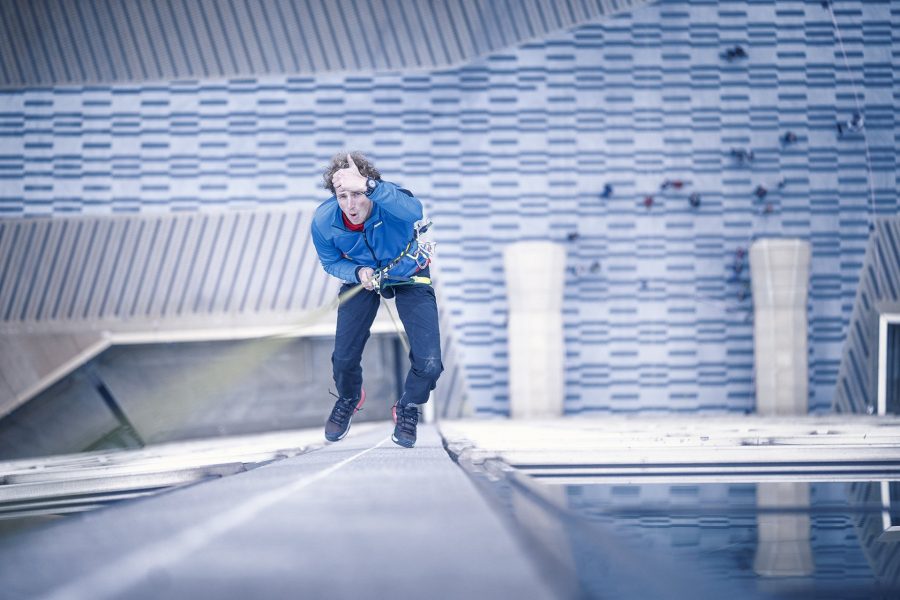 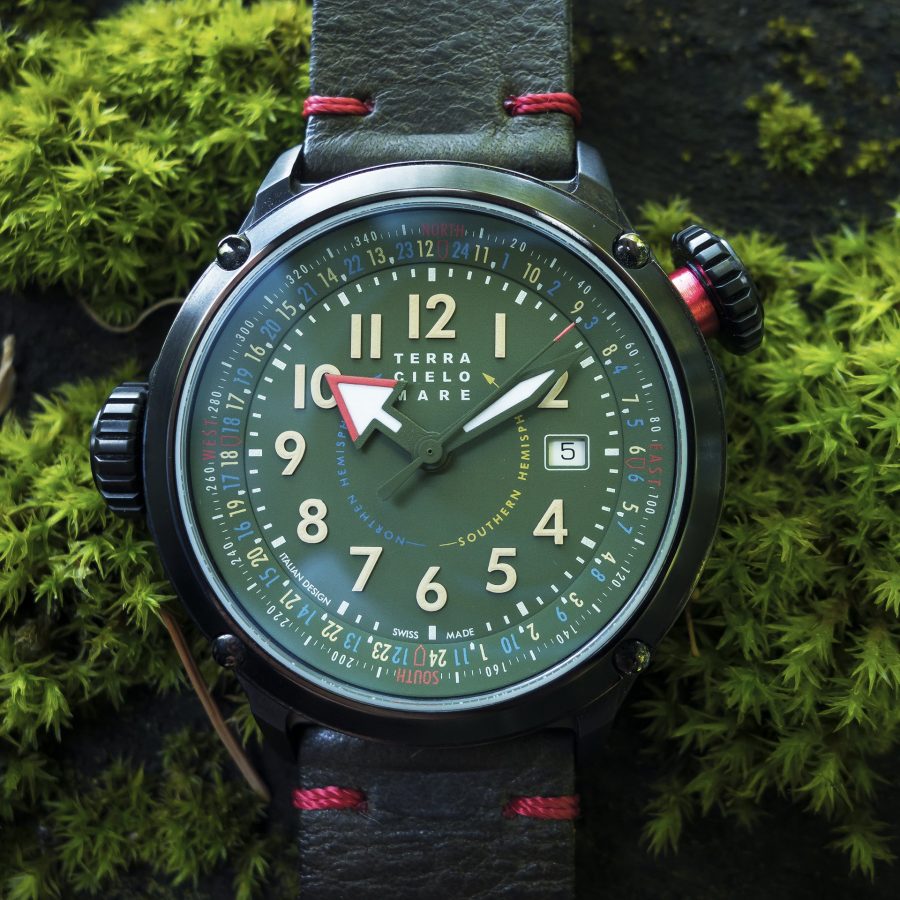 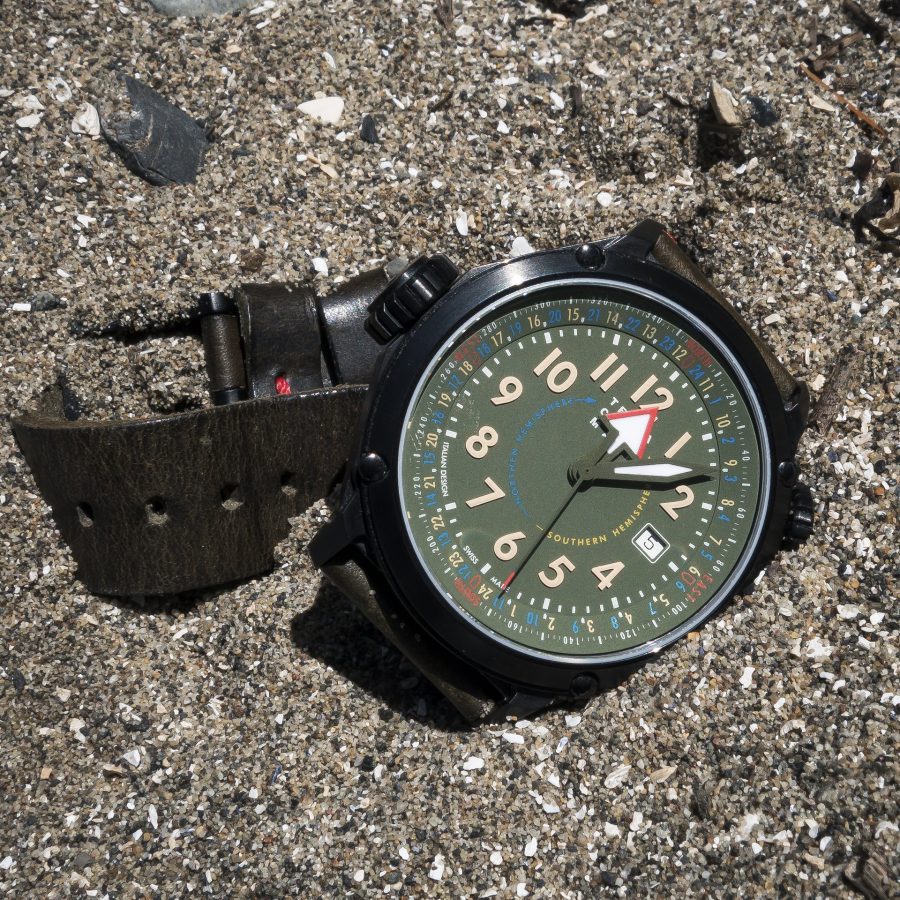 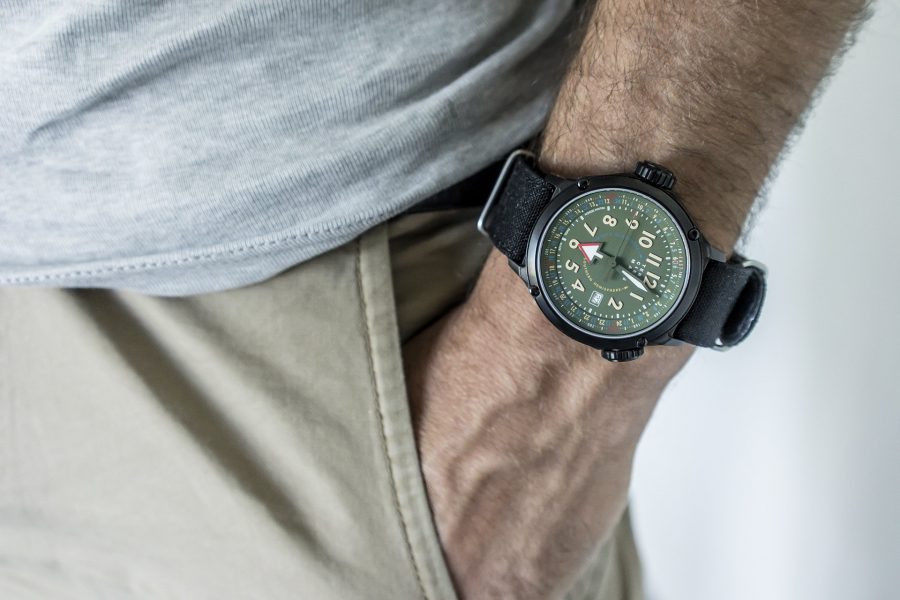 For those of you with the adventurous spirit in need of a timepiece that can keep up, you’ll definitely find what you’re looking for with these orienteering timepieces from Terra Cielo Mare. Expertly crafted from the finest materials and with a bit of A-list sparkle, they’ve certainly won us over here at Coolector HQ.

Written By
Leo Davie
More from Leo Davie
Carrying drinks around, particularly at the temperature at which you like to...
Read More