Minimalism is a design aesthetic that we favour here at Coolector HQ particularly so far as timepieces are concerned and very much subscribe to the theory that ‘less is more’ with men’s accessories. It is for this reason that VOID Watches have firmly planted themselves on our radar with their fantastic line up of understated, vintage style timepieces. If you love the Don Draper-esque aesthetics for your watches, you need a VOID on your wrist.

VOID Watches have simplicity at their core and are a Swedish design company which are based in Hong Kong and founded in 2008 by mechanical engineer and designer David Ericsson who started his brand with a set of iconic square digital watches known as the V01. VOID now work with geometric shapes, basic colours and simple materials to measure time and the calibre of their timepieces really is second to none and they’ve made big fans of us here at The Coolector.

Minimalism and understated design is at the core of VOID’s philosophy when it comes to watchmaking, a philosophy which is firmly rooted in their Swedish heritage. VOID gravitate towards simple shapes and use materials that are best suited for the purpose. In astronomy, voids are the empty spaces between filaments, the largest structures in the Universe, that contain few, or no, galaxies. This is something which helps inform the design processes behind VOID timepieces and there is such an engaging aesthetic to all their different watches. 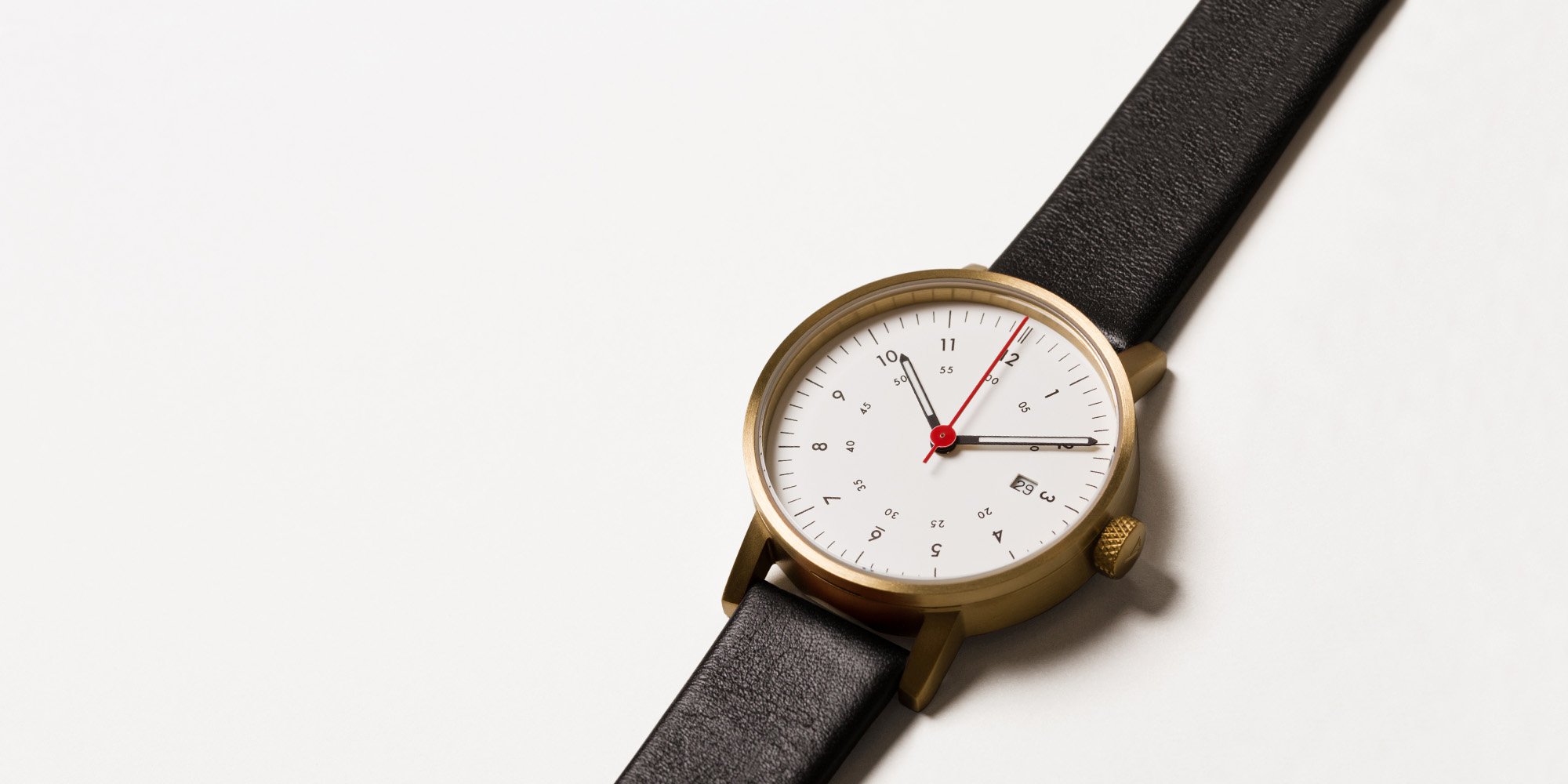 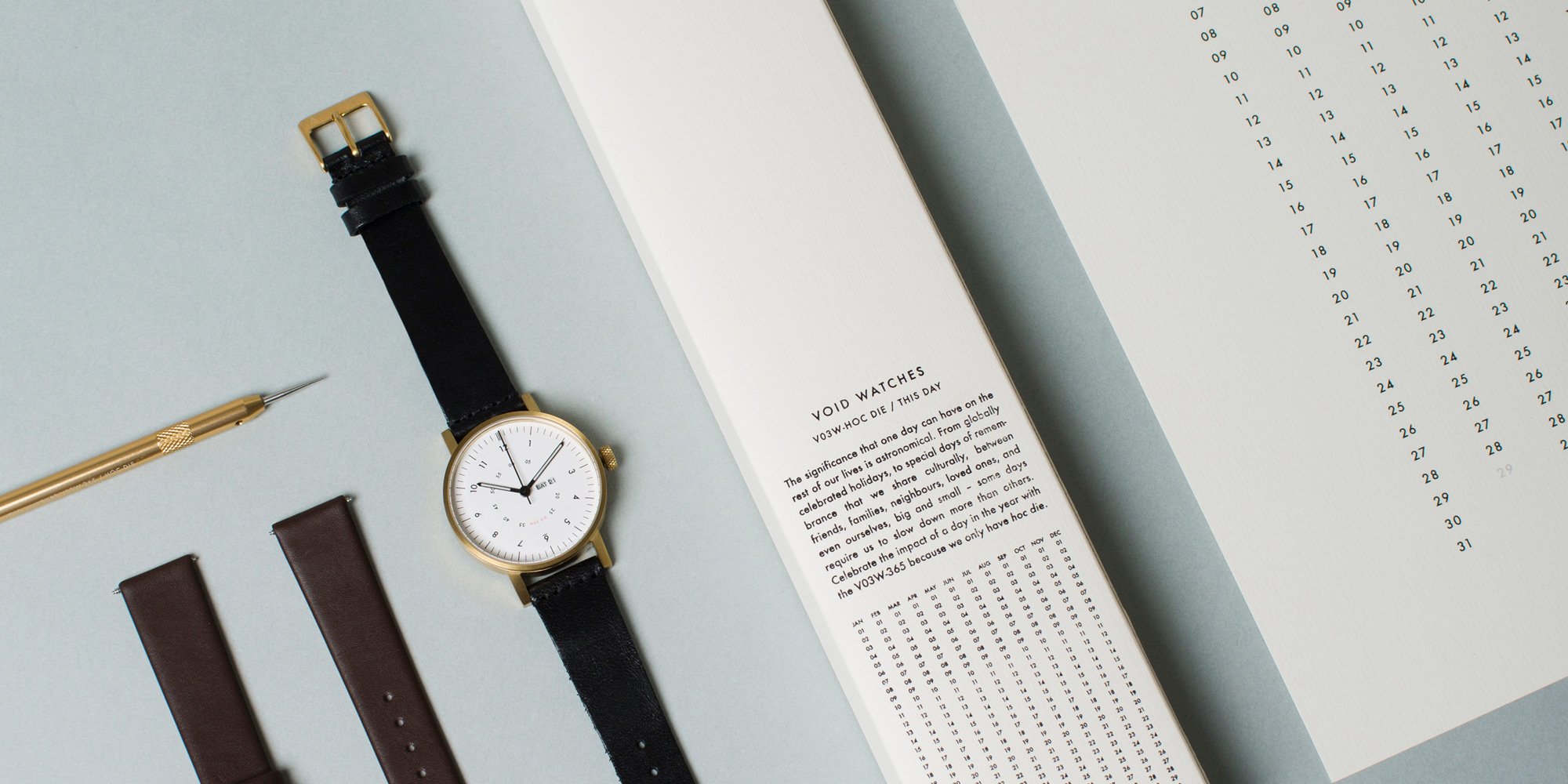 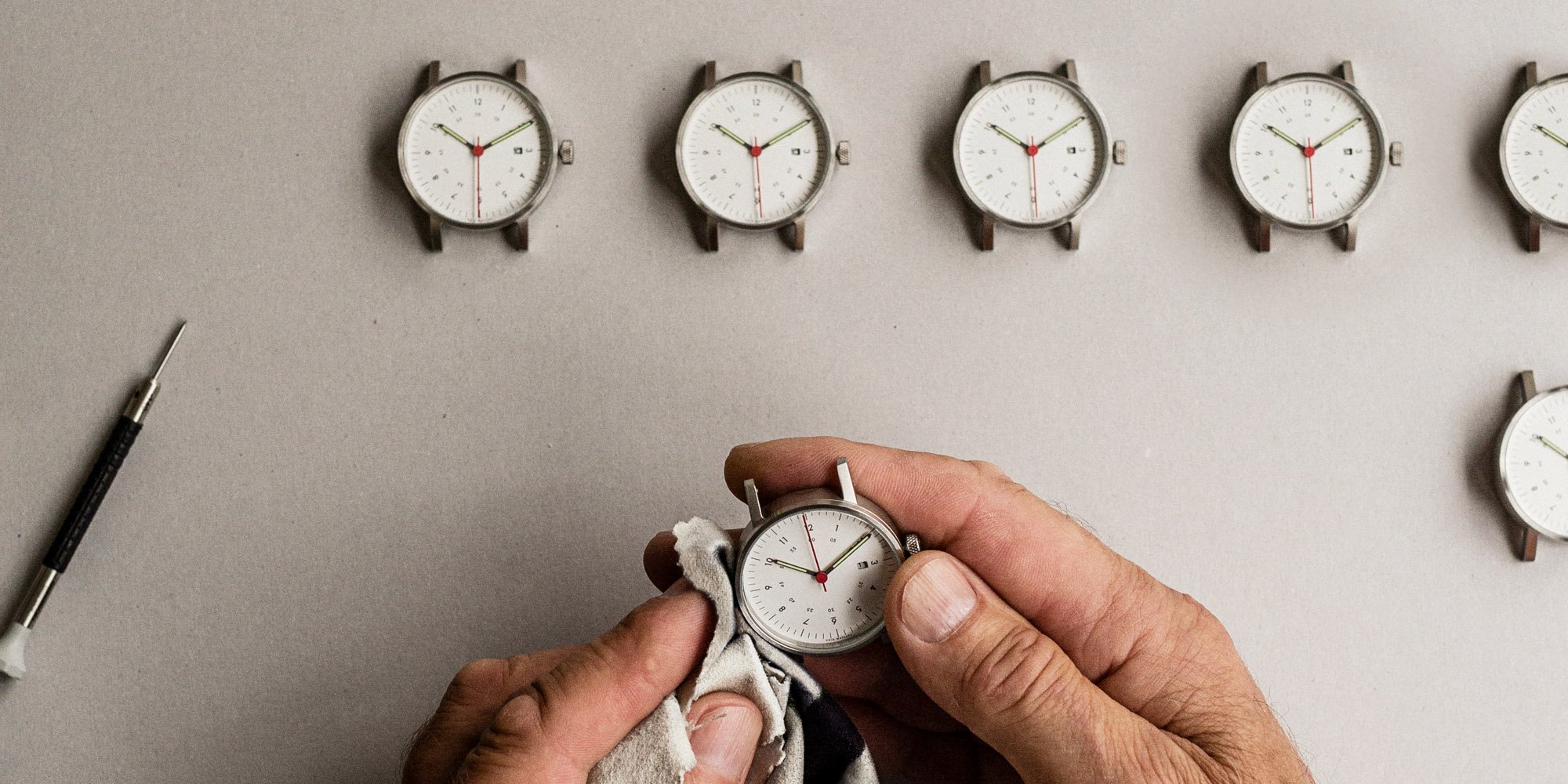 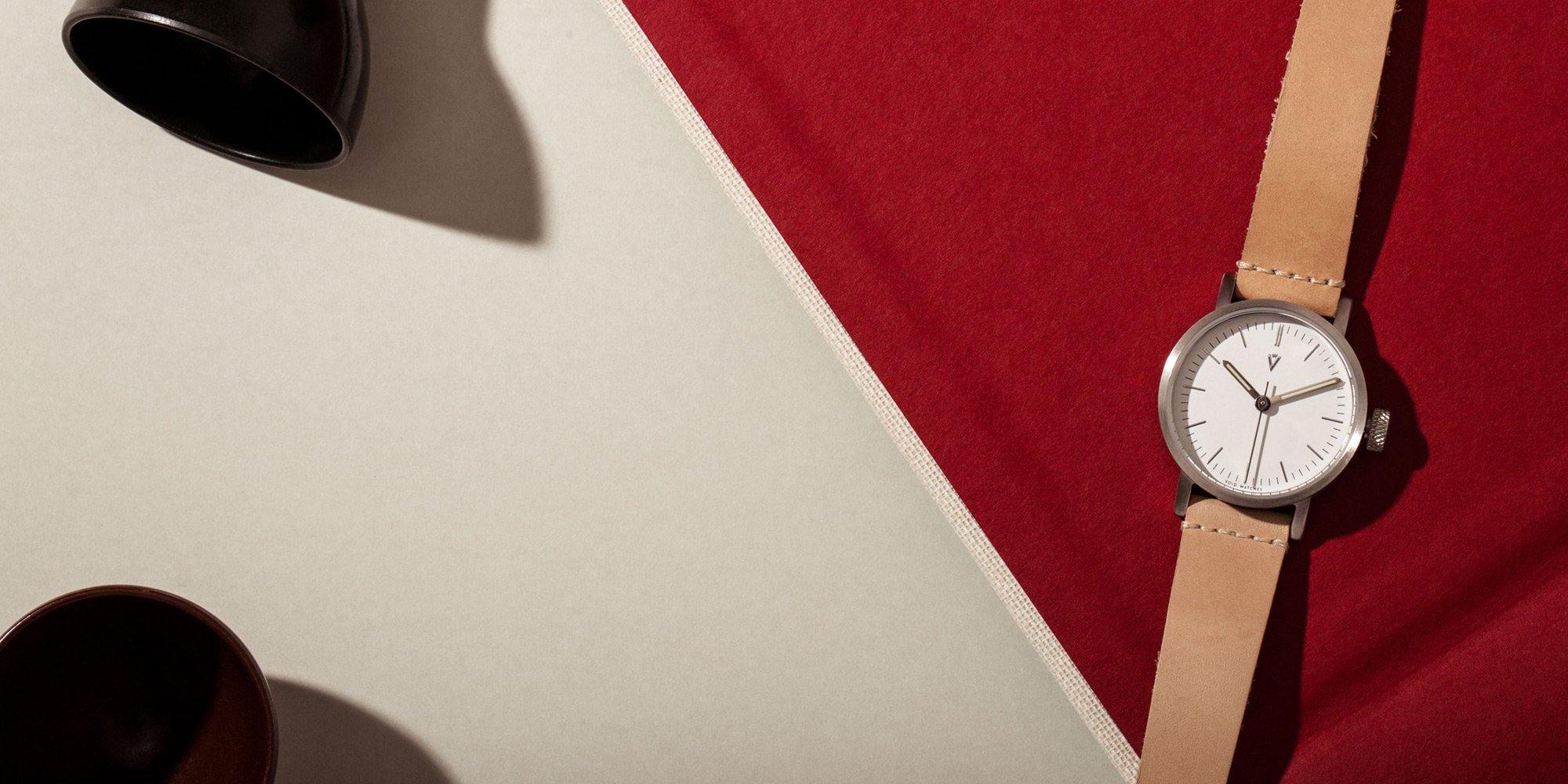 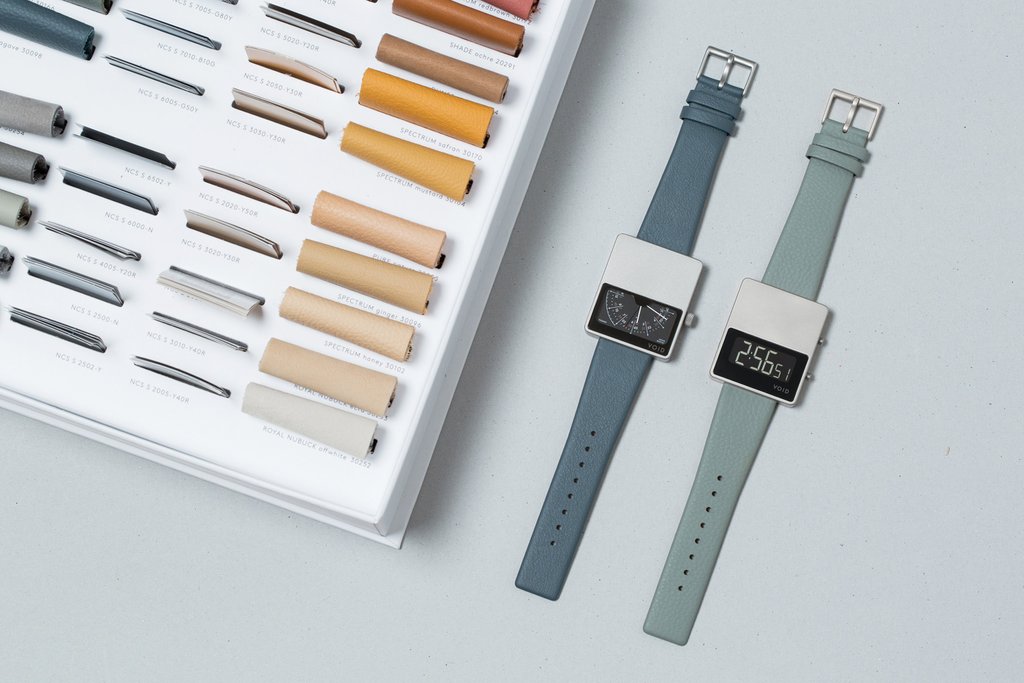 With prices starting at just $165, VOID Watches are pleasing affordable and expertly crafted to deliver both a visual impact and first class performance. There are many different styles to choose from so you’re sure to find an iteration to suit your own particular style persuasions when it comes to watches and we’re big fans of their supremely minimalist PKG01 range here at The Coolector and if you’re a fan of muted, vintage style design, you will be too. 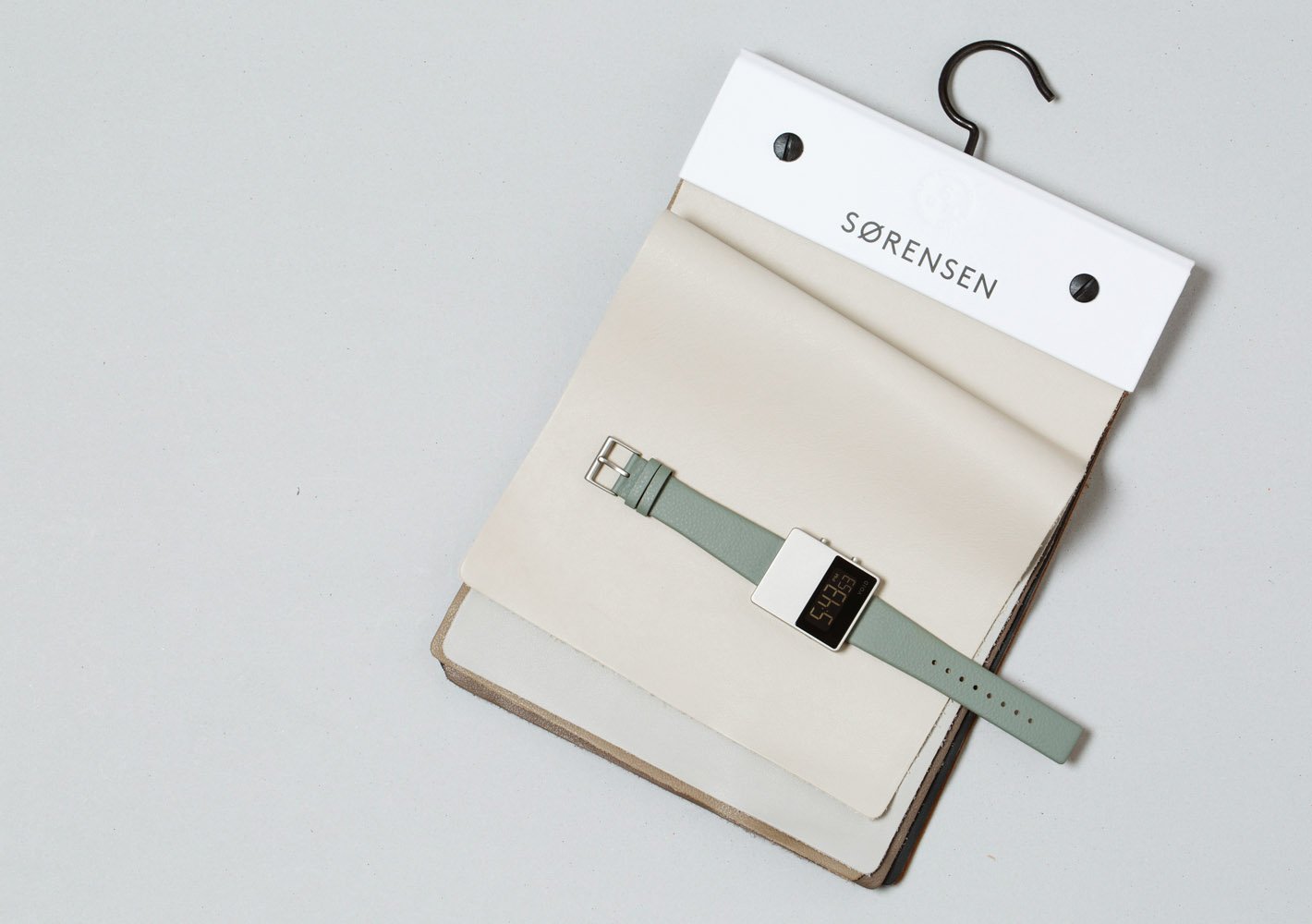 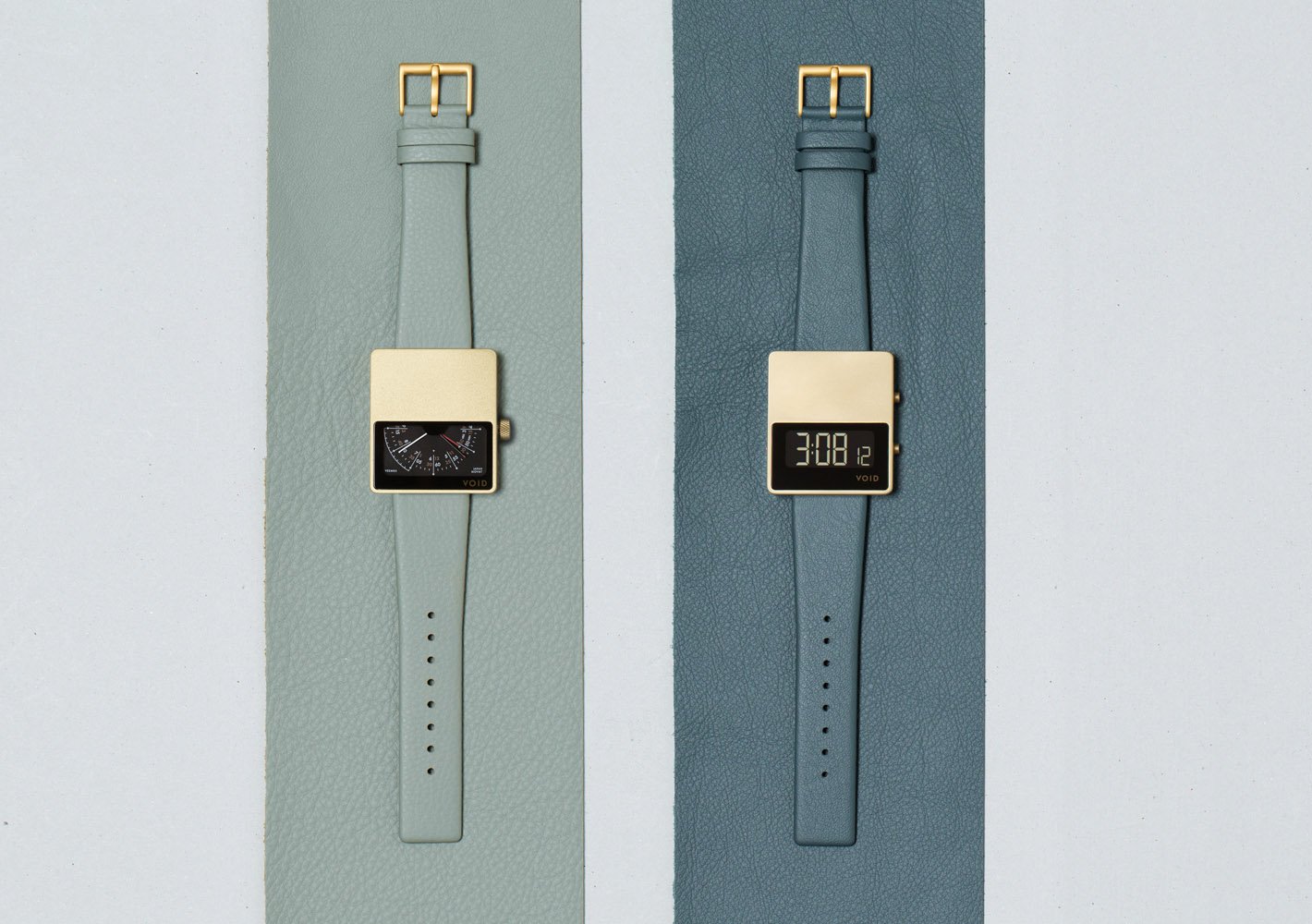 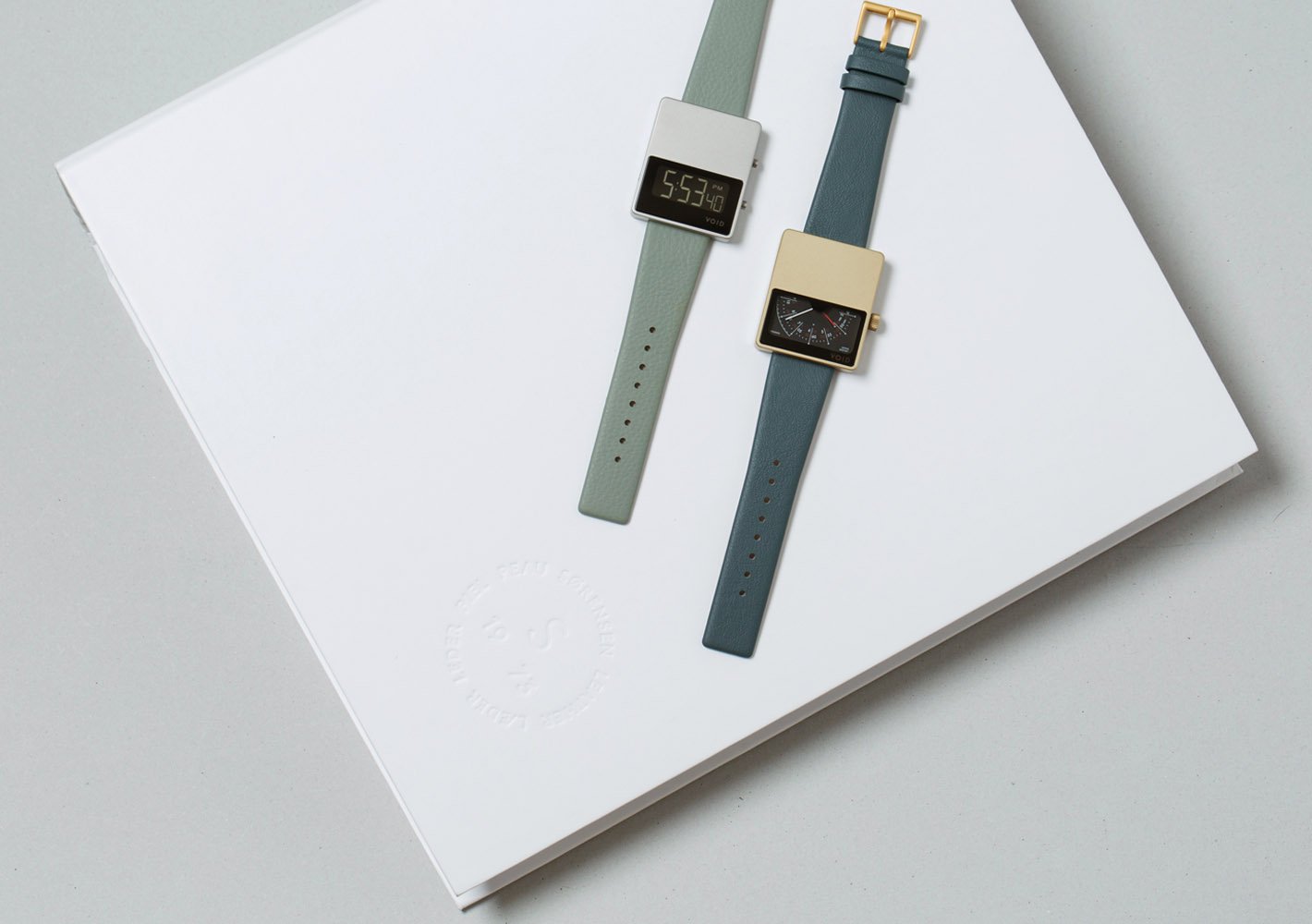 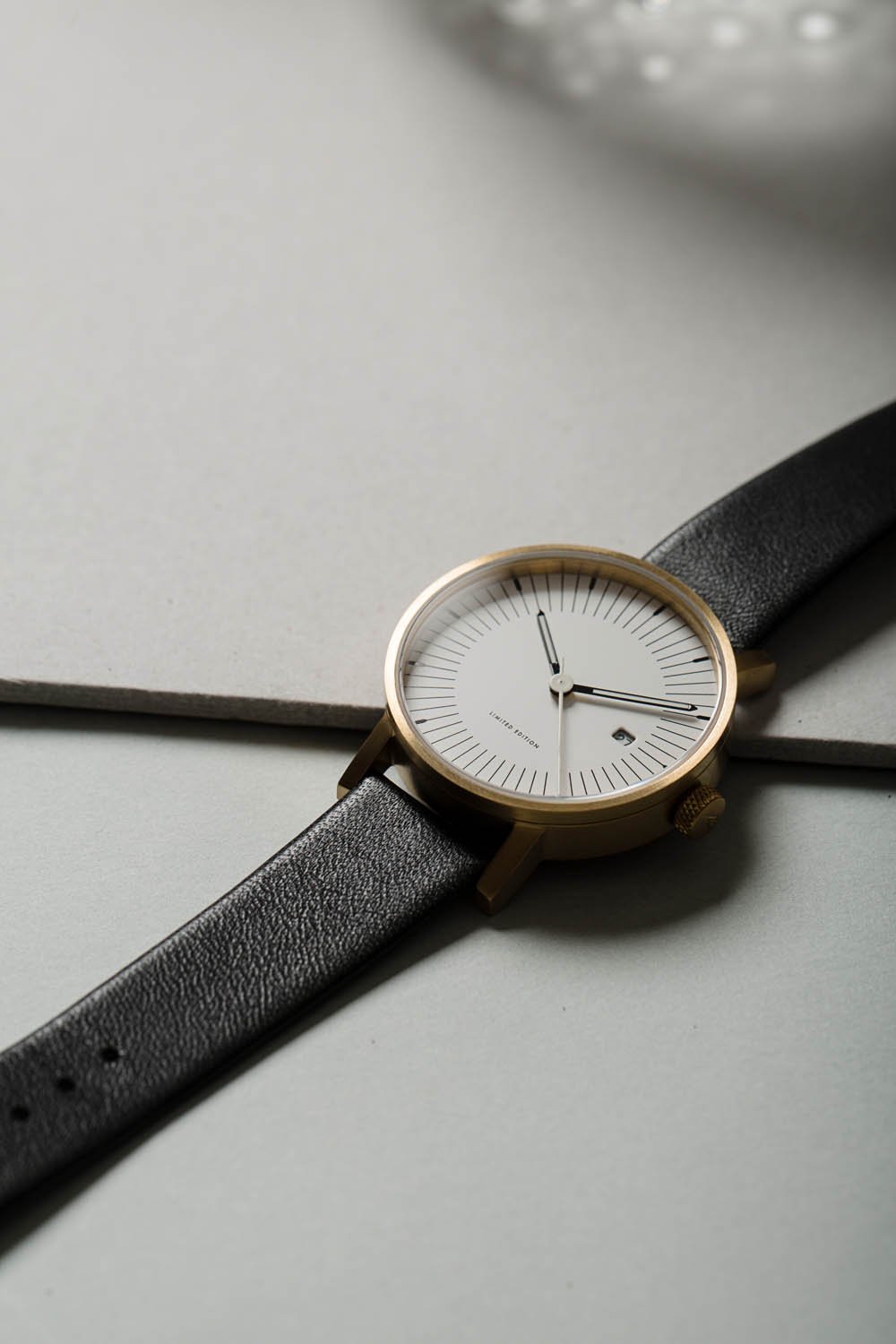 If limited edition watches are your thing (they’re certainly ours) then VOID have some belters to pick from such as our personal favourite, the VO3D – Stockholm Watch. This timepiece is dedicated to the Swedish capital and the watch dial, case, and colour scheme take their design inspiration from details of the city. Esseltub, the original font used within the city’s Metro is used to designate the hours, the Stockholm 08 telephone area code in place of eight o clock and the triangular pattern on the case back is borrowed from Sergels Torg, the iconic square in downtown Stockholm. The blue colour is taken from the original underground trains.

The minimalistic visuals and excellent materials used in the creation of these VOID watches does a fine job of setting them apart from the competition and their affordability is the real icing on the cake. Aesthetically superior and classy as they come, there are plenty of timepieces within VOID’s extensive line up that we’d love to get our hands on here at Coolector HQ. 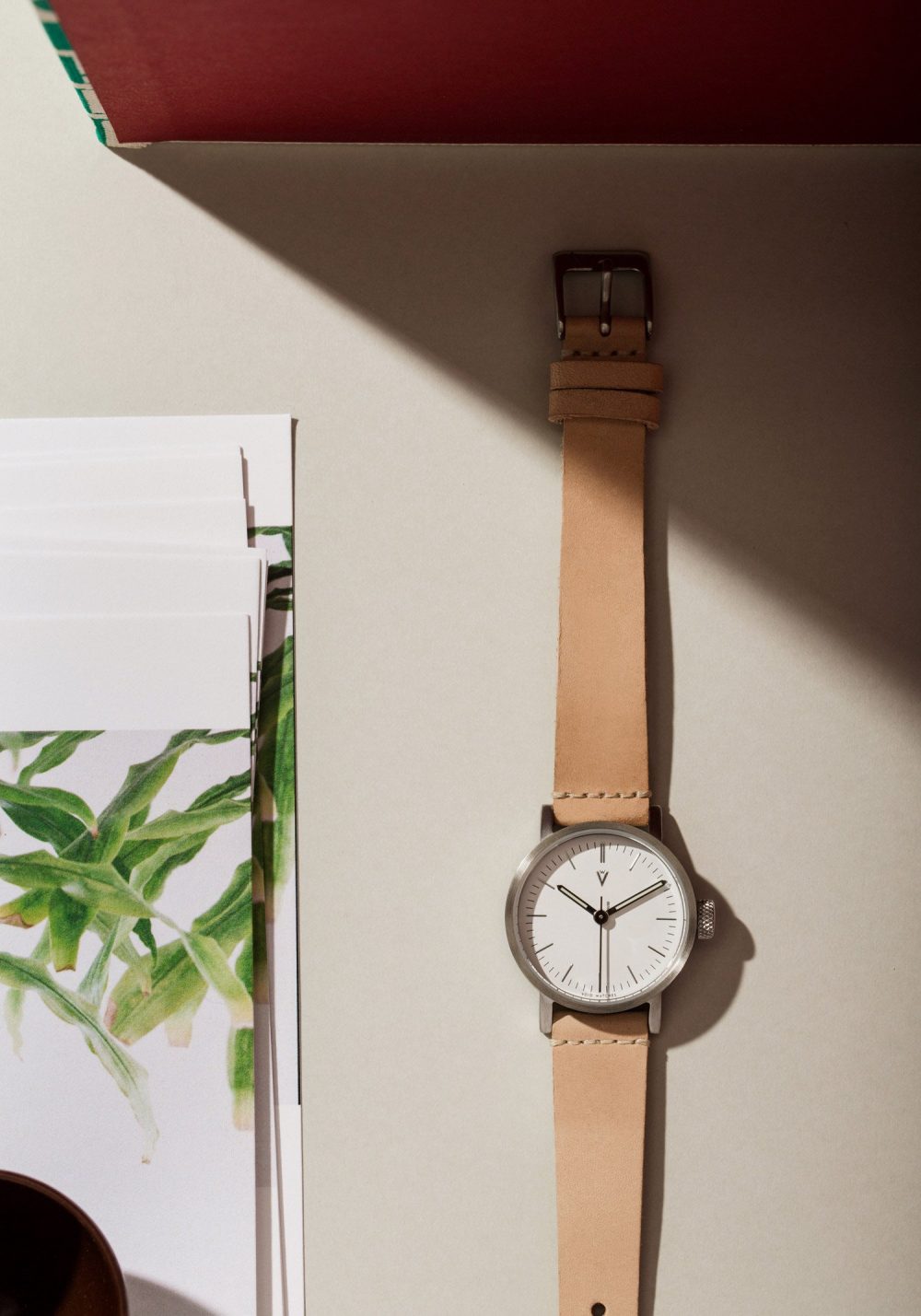 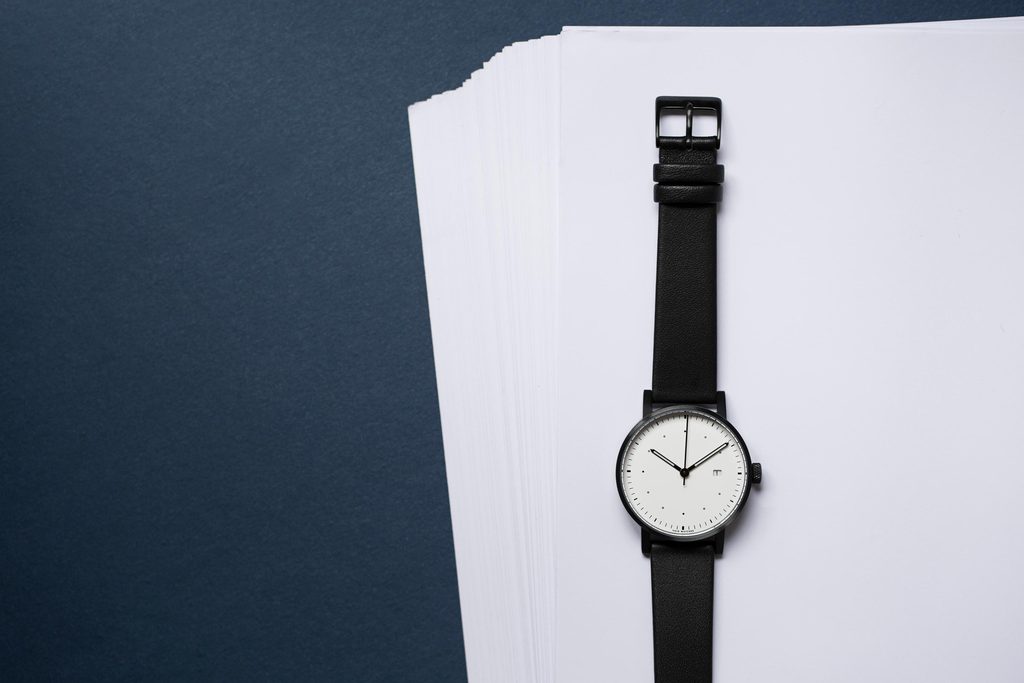 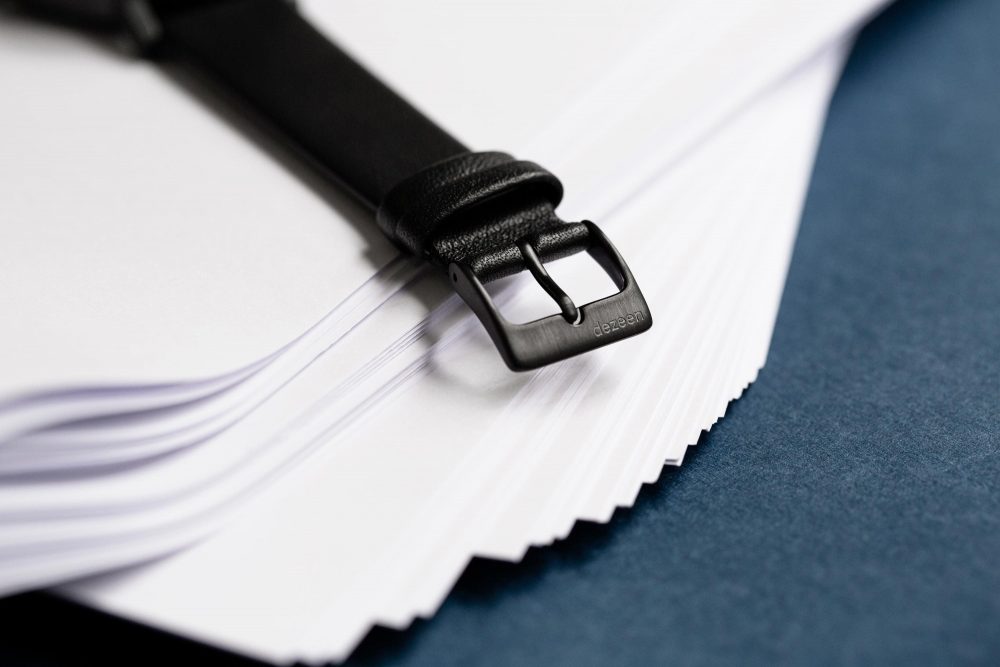 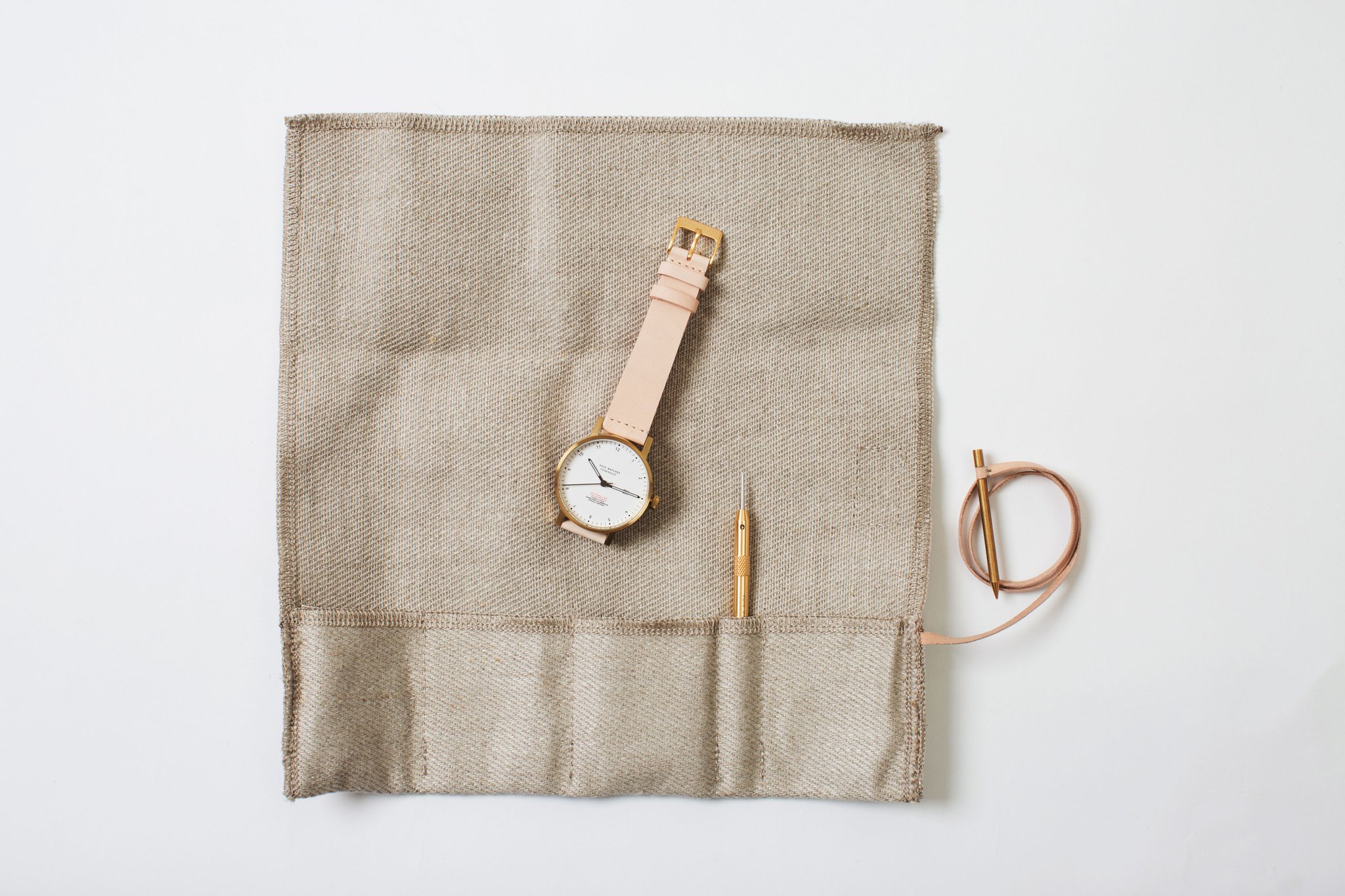 For any man on the hunt for a new minimalist timepiece that doesn’t break the bank but does ramp up your dapperness considerably then you’ll get exactly what you’re looking for with the first class line up of watches from VOID. Costing under $300, these gloriously styled and crafted watches have a diverse aesthetic line up but are simplistic to the core and that’s something that really appeals to our sensibilities at The Coolector.

Written By
Leo Davie
More from Leo Davie
Whilst summer might not be the time of year that jackets are...
Read More