If you’ve been longing to spend more than the cost of a house on an audio device then we’ve got just the thing for you with this superb looking Wilson Audio WAMM Master Chronosonic Loudspeaker which has a mind boggling price tag of $850k. Whilst this is, quite frankly, an obscene amount of money for a stereo, at least it has the decency to look the part and deliver a compelling performance that will bring a new lease of life to all your favourite tunes. 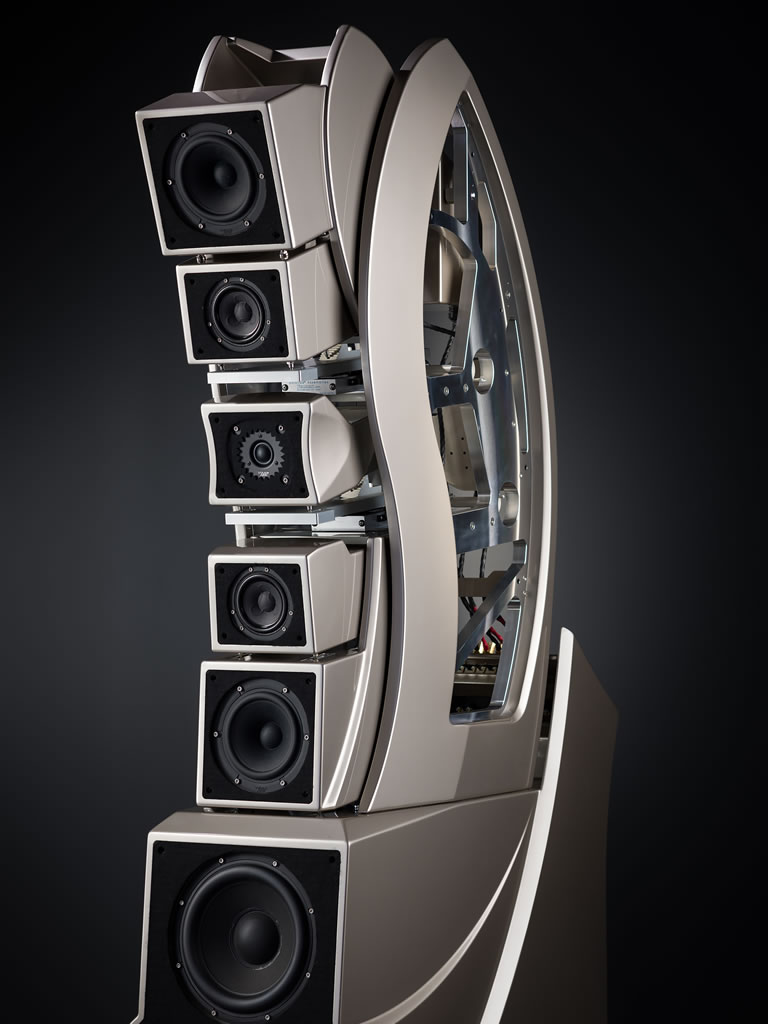 The Wilson Audio WAMM Master Chronosonic Loudspeaker is the most time-domain correct loudspeaker in Wilson’s history and it plumbs new depth in terms of the technology it uses and execution of the audio performance. From drivers to cutting-edge composites, from crossover technology to perfecting geometries, there really isn’t another loudspeaker quite like the WAMM Master Chronoscopic anywhere out there but it comes with a price tag which reflects this fact.

As you would expect from an audio device that is pushing a million dollars, the Wilson Audio WAMM Master Chronosonic Loudspeaker is technologically superior in every regard. It has adjustability in the time domain which is precise down to five millionths of a second for any installation – an accuracy heretofore only achievable in the theoretical domain. Striving for perfection in delivering music reproduction that sounds literally like the real thing, this stunning device is designed to cover the entire audible spectral bandwidth with an unprecedented time-domain fidelity, ultra-low distortion, and exceptionally well controlled enclosure resonance. 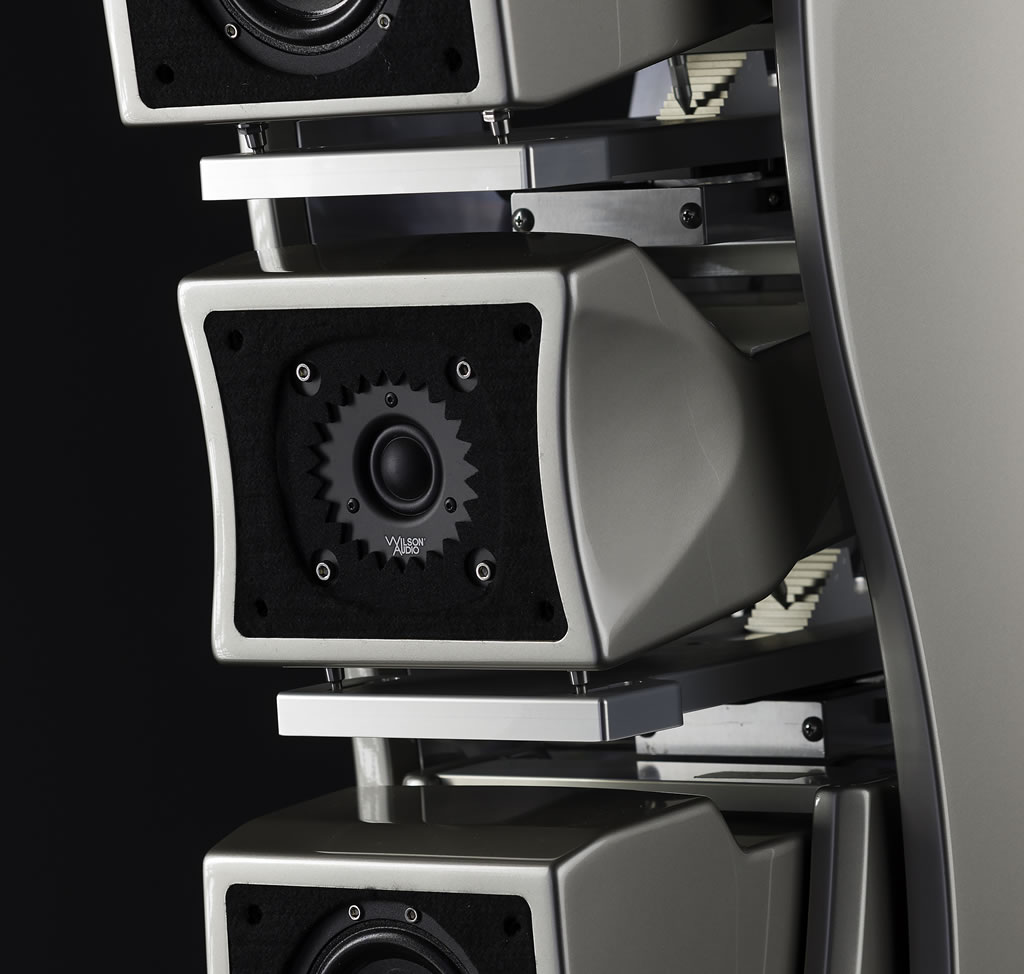 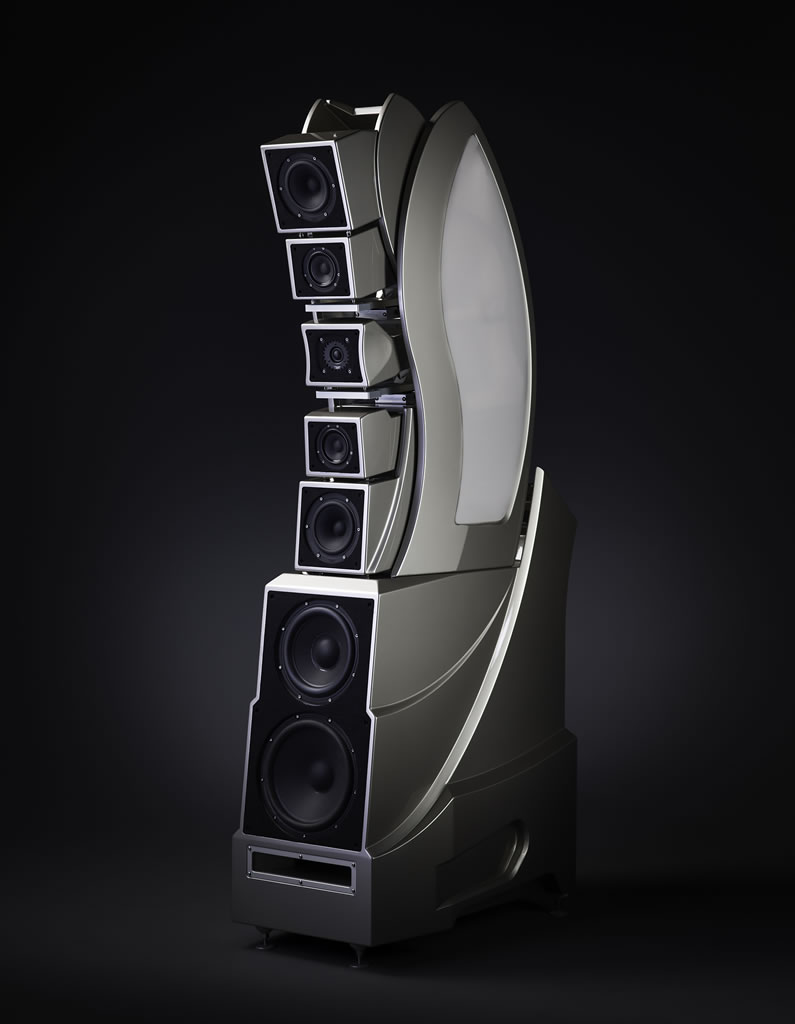 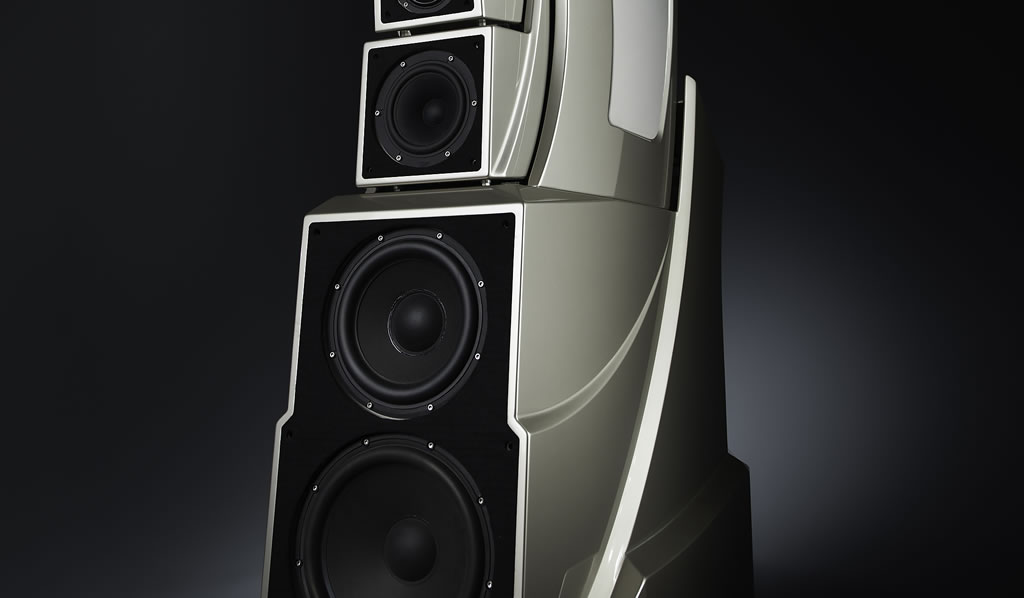 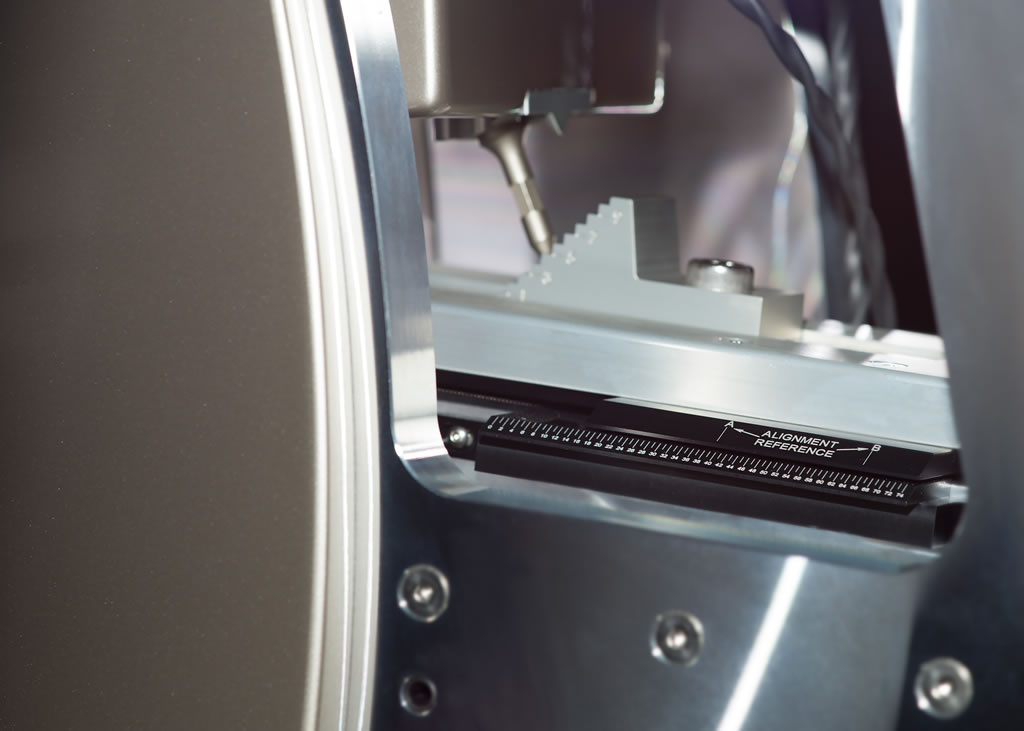 The Wilson Audio WAMM Master Chronosonic Loudspeaker ($850k) is billed as a laboratory grade instrument on the one hand and an unalloyed conduit to a numinous connection to music on the other. It is a full range loudspeaker, which has the capacity to reproduce the bottom octaves of music with extreme speed and authority. That wasn’t enough for the Wilson Audio design team, however, so it also recognises the advantages presented by fully active bass management and a dedicated subwoofer. 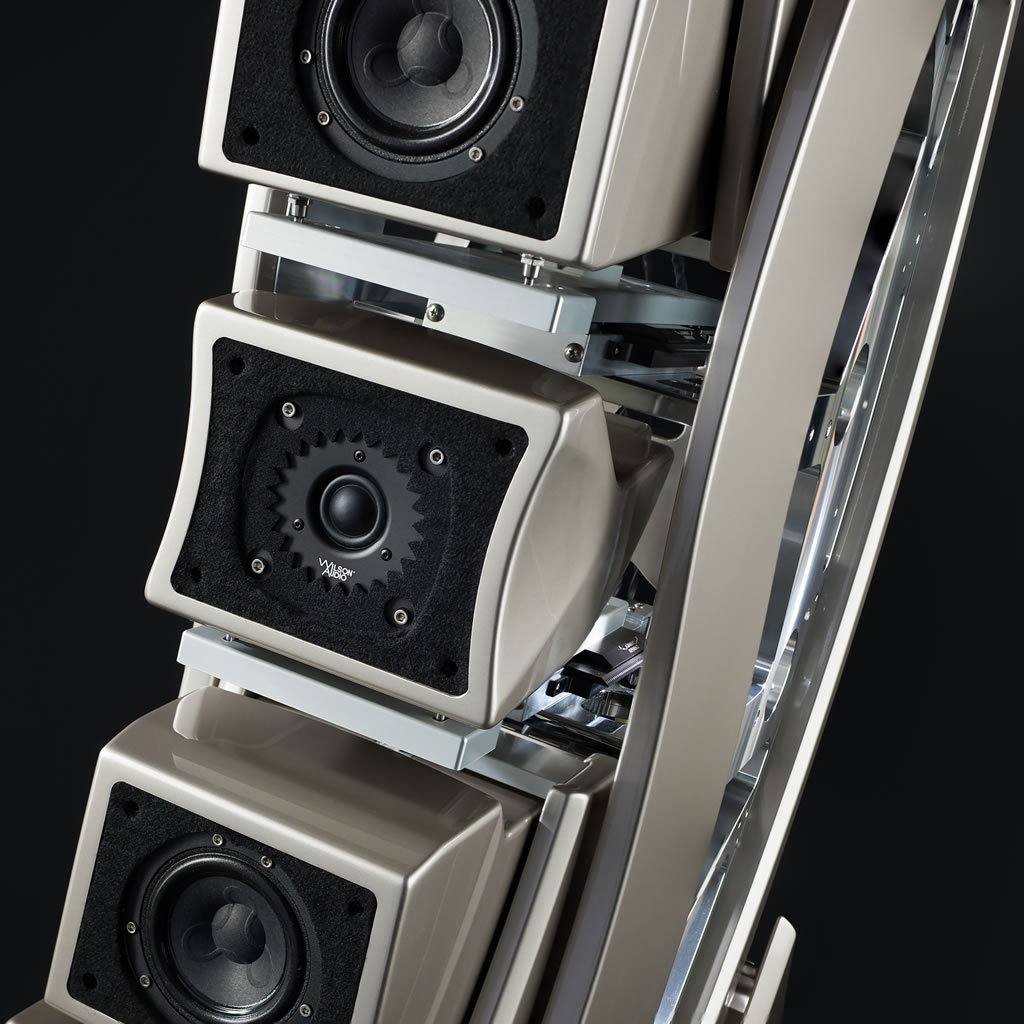 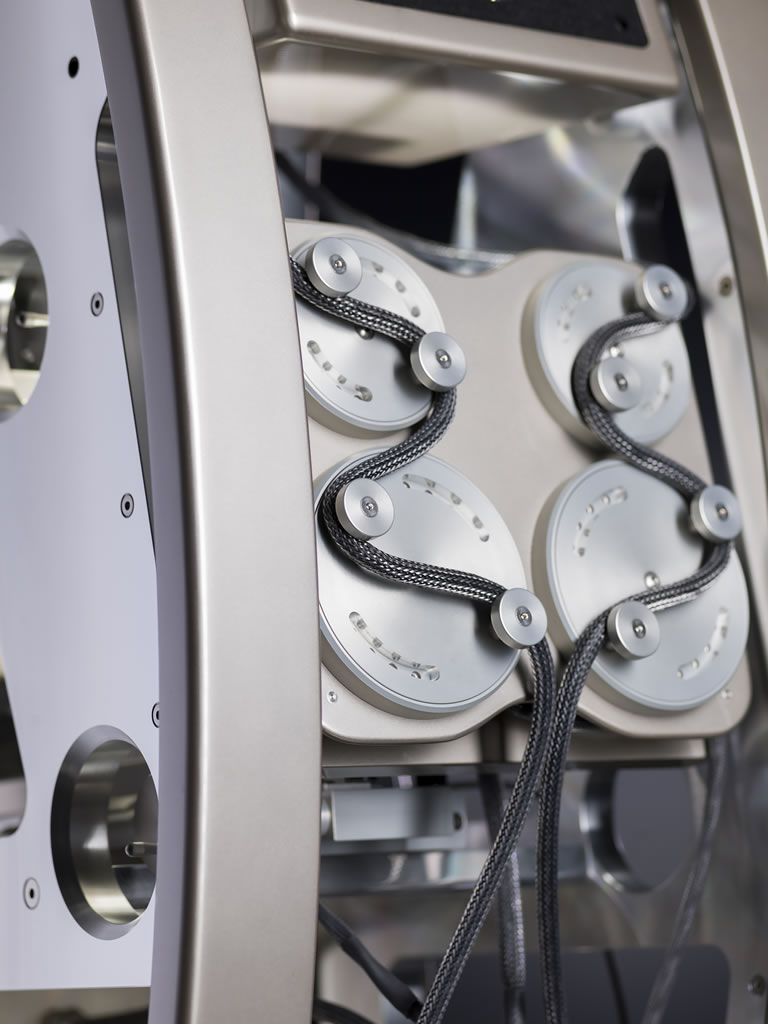 Whilst most manufacturers of subwoofers will try and bend the immutable laws of physics with undersized enclosures and drivers, the Wilson Audio approach to the bottom octave is uncompromising and pure. The WATCH Dog and the state-of-the-art Thor’s Hammer have been designed to replicate the region between 10 and 40hz without the aid of distortion-producing equalisation or other tricks to try and gloss over poor or compromised design flaws.

Out of this World Performance

Quite simply in a league of its own acoustically, the Wilson Audio WAMM Master Chronosonic Loudspeaker builds upon the strengths of the Thor’s Hammer to create sound unlike anything else imaginable. The Subsonic employs three dual-spider woofers in an enclosure which has been tuned to reproduce the infra-sonic range below 10 Hz, and, at the same time, seamlessly and coherently combine with the Master Chronosonic in the lower midbass region. 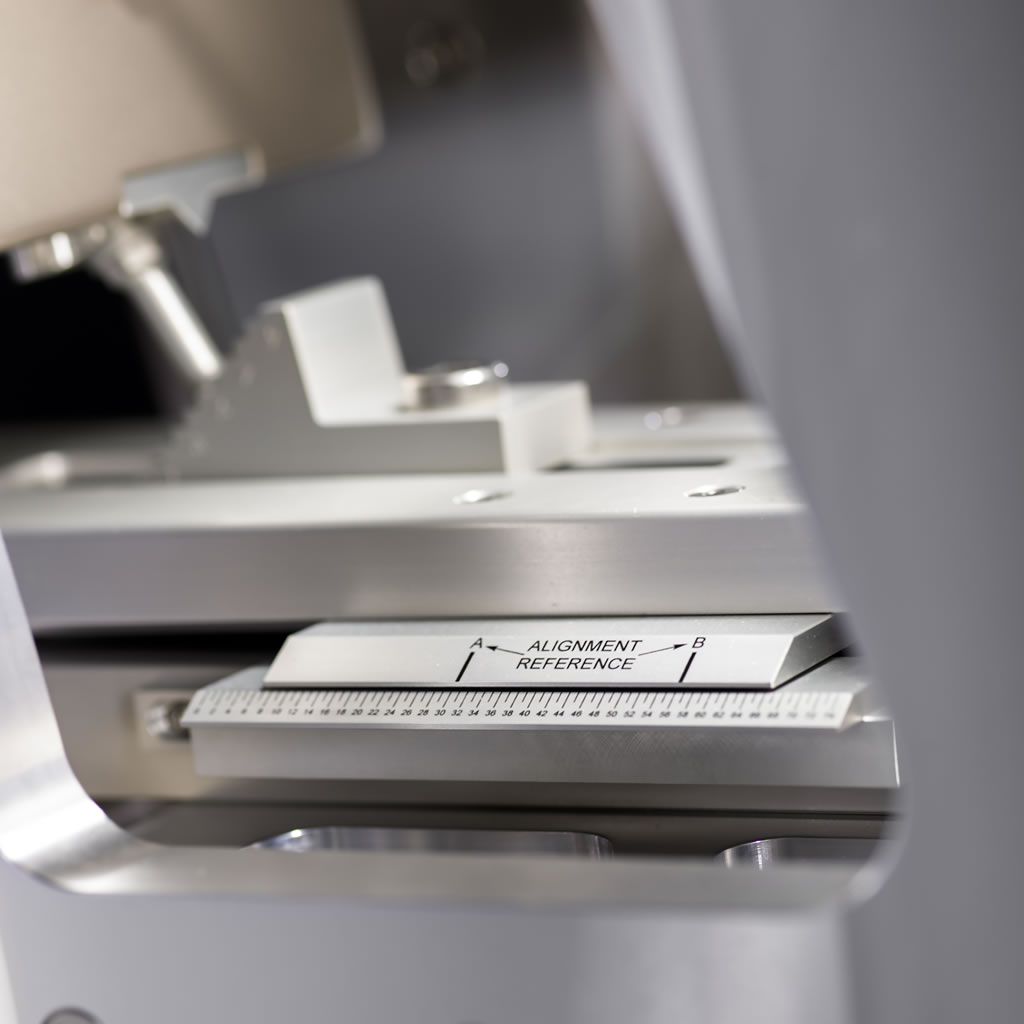 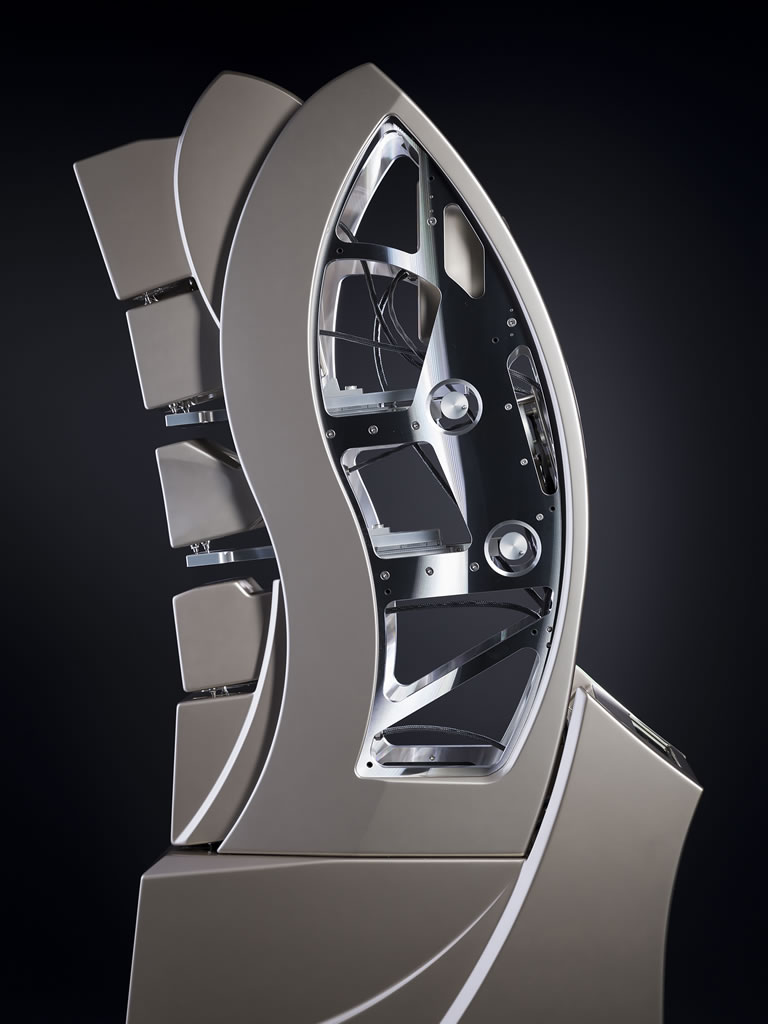 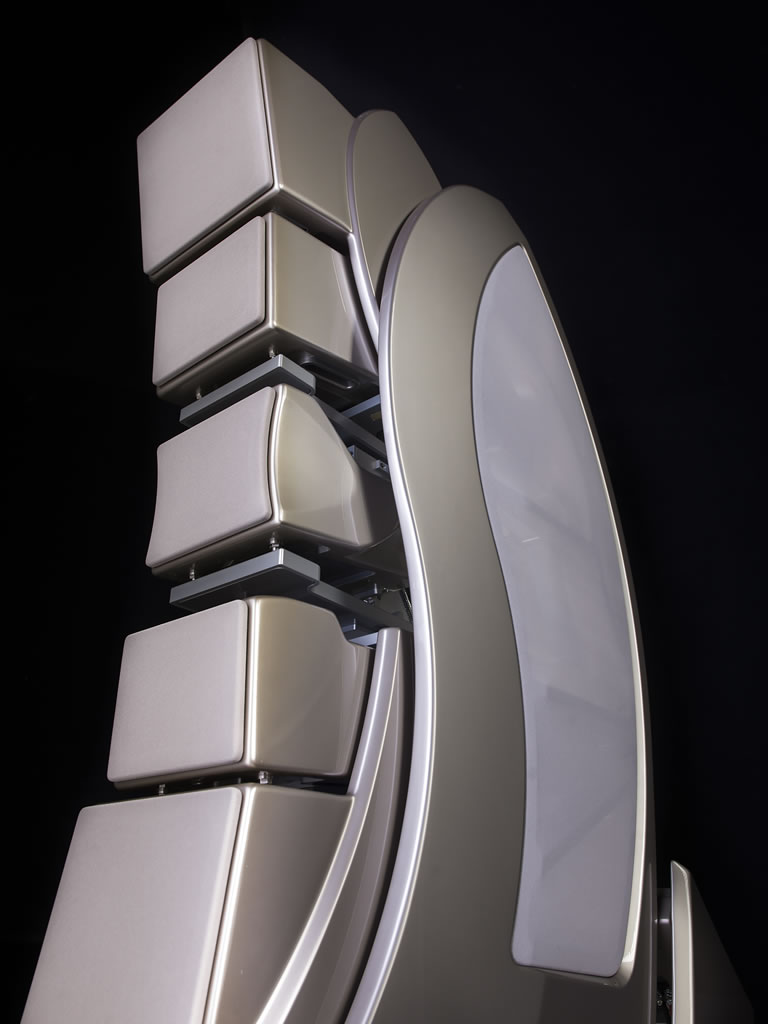 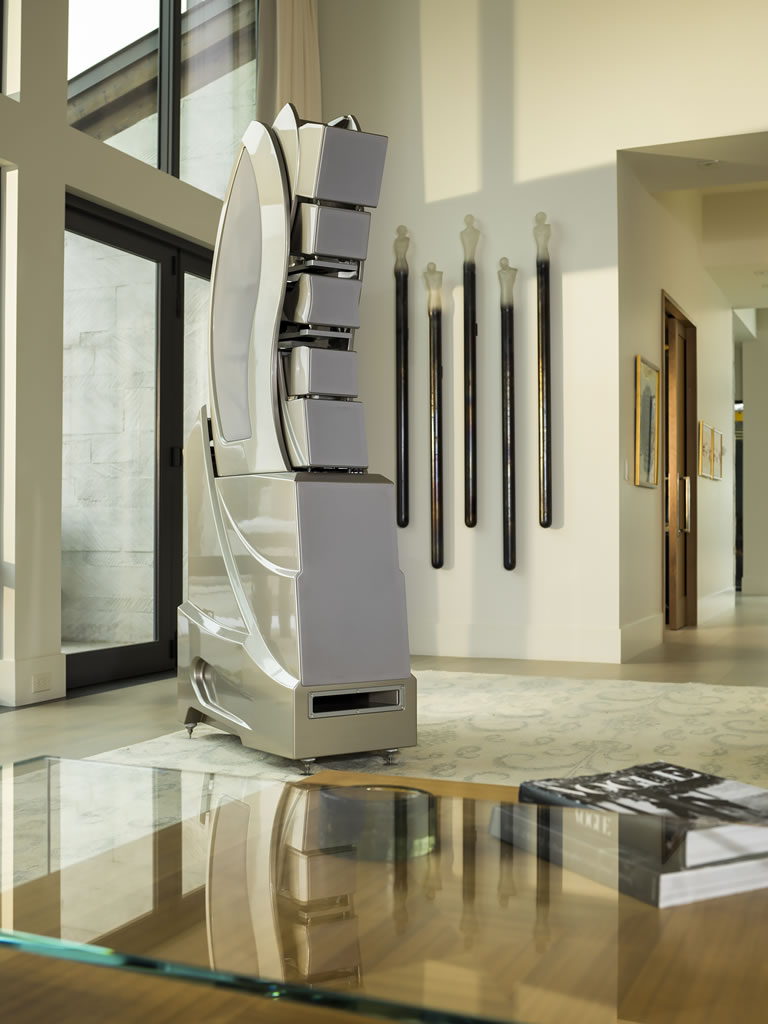 The price tag is eye-wateringly expensive, of course, but if you’ve got the money for it, you’ll have no complaints whatsoever about the performance of the Wilson Audio WAMM Master Chronosonic Loudspeaker. Needless to say, most people will be reticent to spend nearly $1m on a speaker but when you hear it in action, you’ll start to understand why it has such a lofty price tag.