In a lot of ways, it’s hard not to think that we’ve let down the people of the 50s and 60s who, when asked, assumed that by the 21st century, we’d all have personal robots and getting around in flying cars. Well, the later may still be some way off but the former might soon be a thing of reality courtesy of this rather excellent looking Temi Personal Robot that might just make us even lazier here at Coolector HQ.

The Temi Personal Robot is billed as being a new way to connect that places you firmly in the centre of proceedings and the capabilities of this cracking bit of kit are not to be sniffed at. This superb piece of technology has many functions but chief amongst them are the fact it can act as a media centre, a personal assistant, a DJ and your own personal robot. If you’ve ever wanted a minion to do your bidding, the Temi Personal Robot might just be it.

With technology that is most impressive to say the least, this advanced machine is capable of intuitive human interactions and it carries out these interactions whilst simultaneously delivering impeccable, autonomous navigation, advanced AI capabilities and dynamic video and audio experiences that are all second to none. There are so many eye-catching features to be found with Temi that’s it’s hard to know where to begin but some of the most impressive include that it is an AI assistant that will come to you when called, it allows you to make seamless video calls, it has the capacity to act as a home hub for controlling all your smart devices and it lets you capture photos and videos on command. 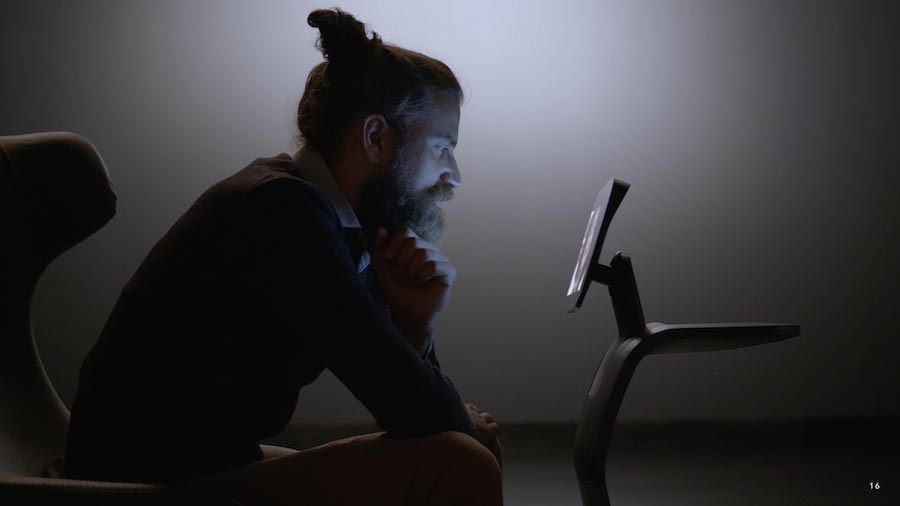 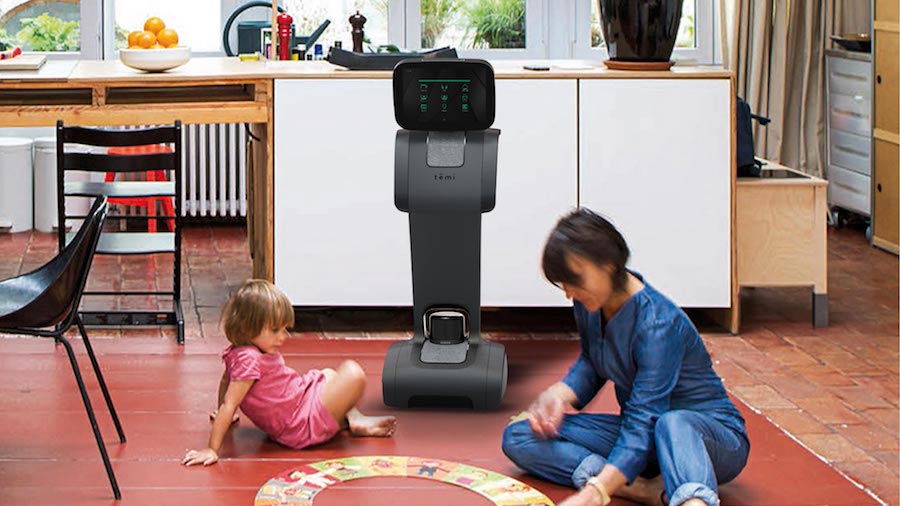 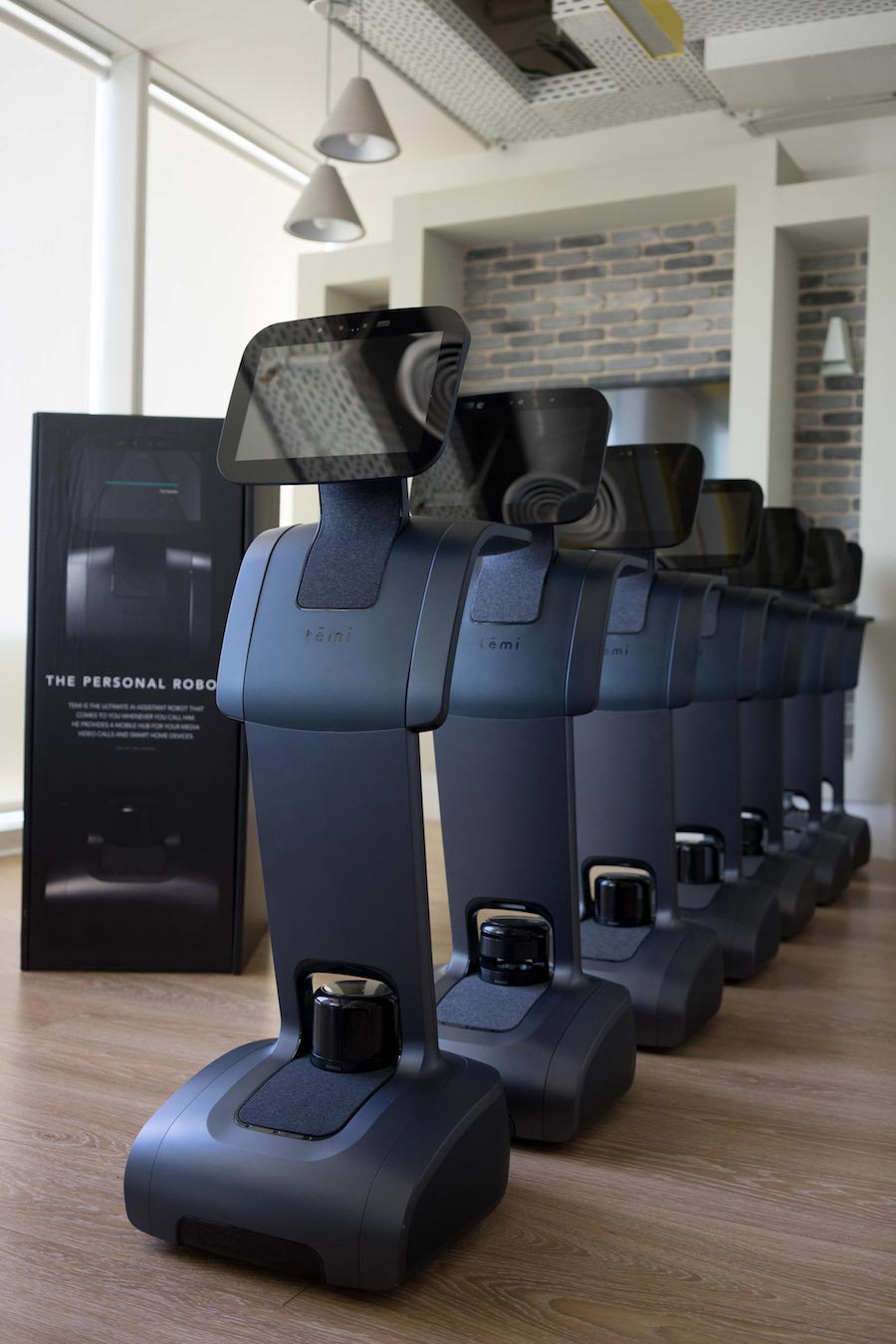 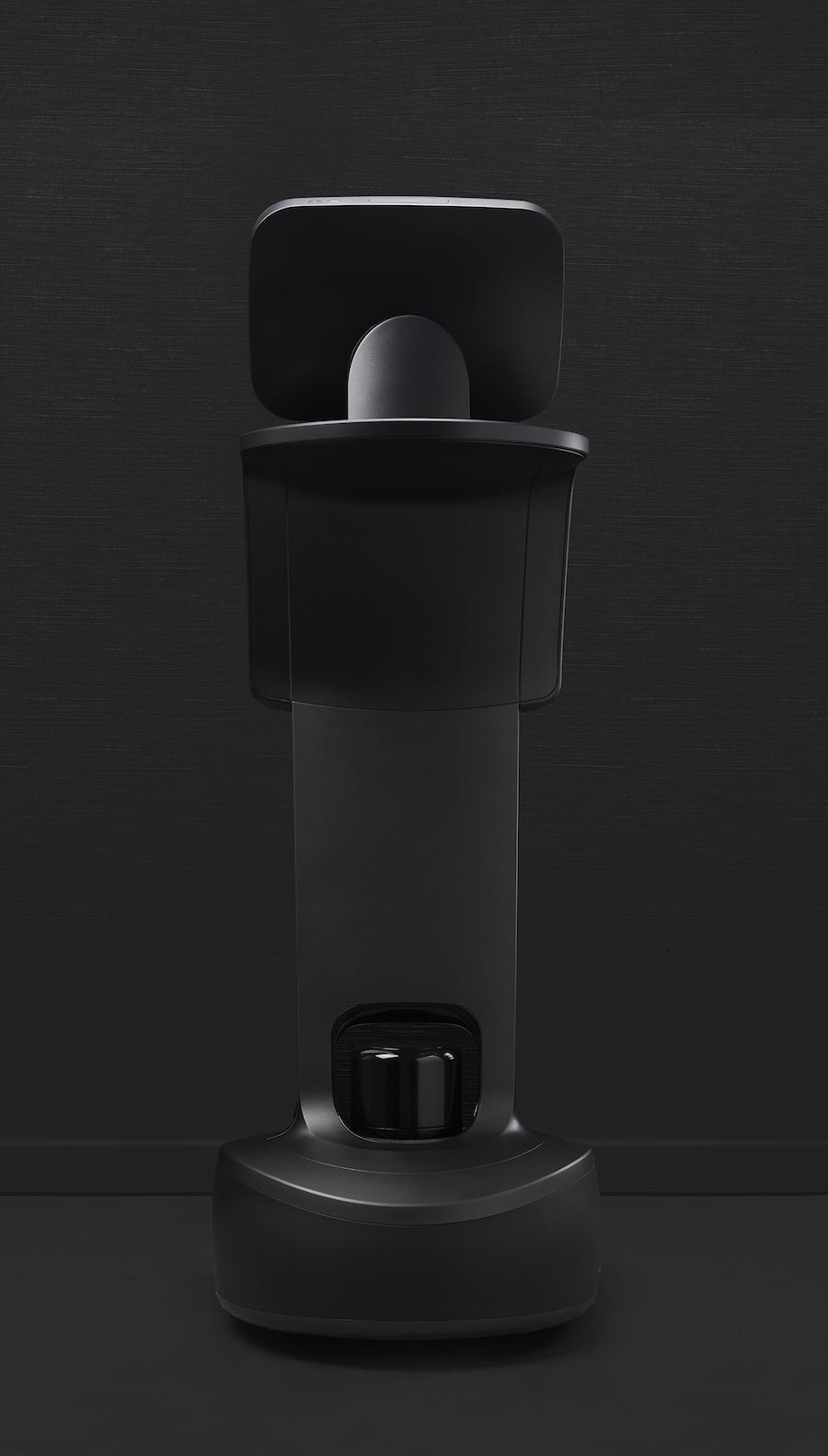 Making life easier is the core objective of the Temi Personal Robot and when you take into account all the things it is capable of doing when given various voice commands, it’s definitely mission accomplished on that front. Given that we spend so much time on smartphones in todays day and age, the Temi Personal Robot lets you disengage from staring at your small screen the whole time and brings in all the functionality you could possibly crave and makes doing day to day tasks that much easier. 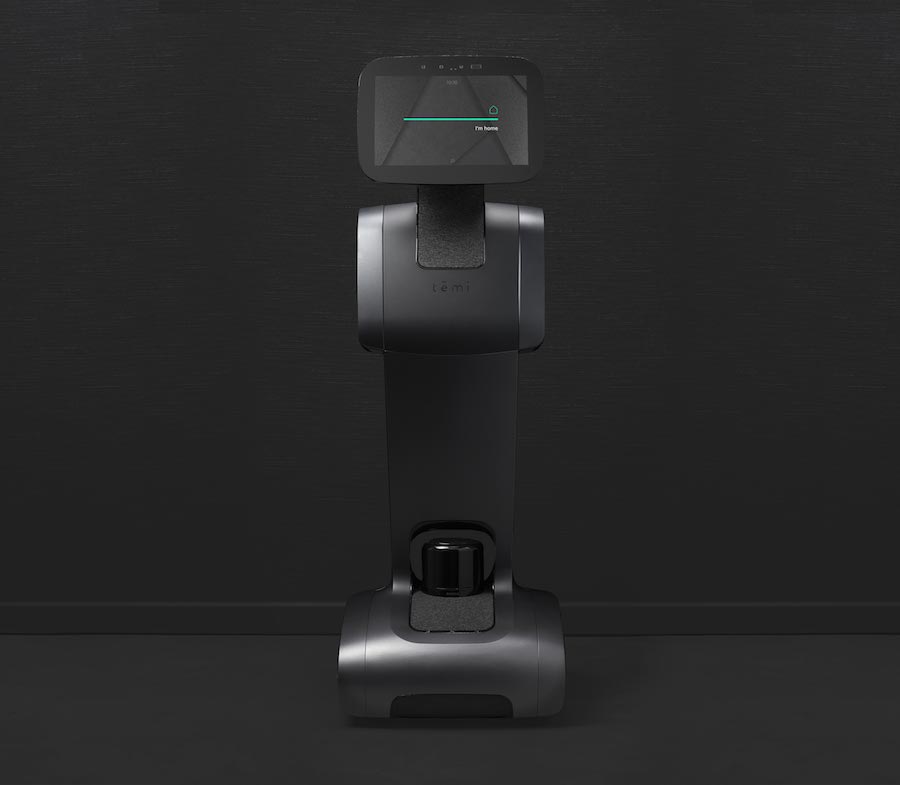 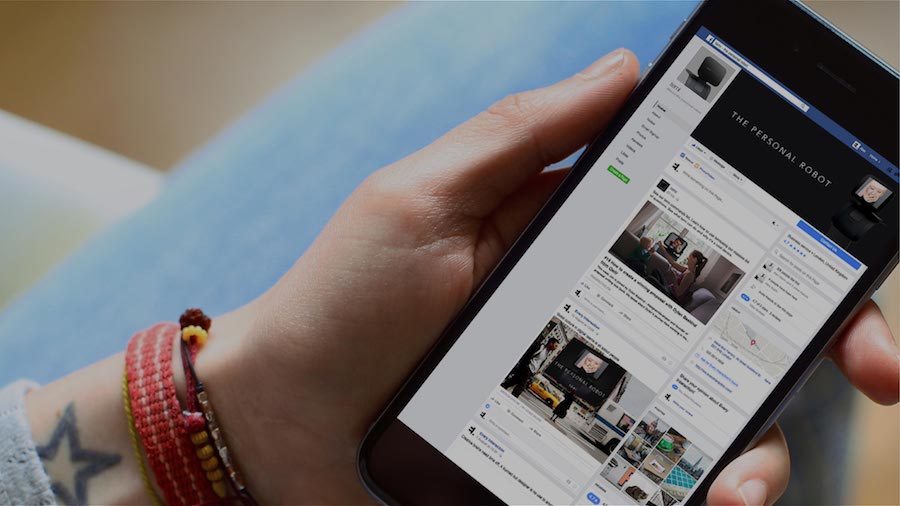 The Temi Personal Robot takes voice recognition capabilities to the next level and most of what it can do is harnessed from the power of your own voice. The team behind Temi have already experienced considerable success in creating robots for military usage but this is their first foray into the world of consumer robotics and it certainly looks like they’ve hit a home run right off the bat. With an ability to learn what you want it to do courtesy of its AI capabilities, the Temi Personal Robot is going to make a welcome addition to homes all over the world.

Interaction is what drives Temi forward and the way you interact with it will help it to learn new skills in the long run and ensure that it is capable of carrying out tasks exactly as you want it to. Whilst it’s not a small robot, it’s sleekly designed so as not to be too imposing and you’ll soon get to grips with encountering Temi in your home or office hallways and for those who want the latest technology at your fingertips, you’ll get exactly that here. 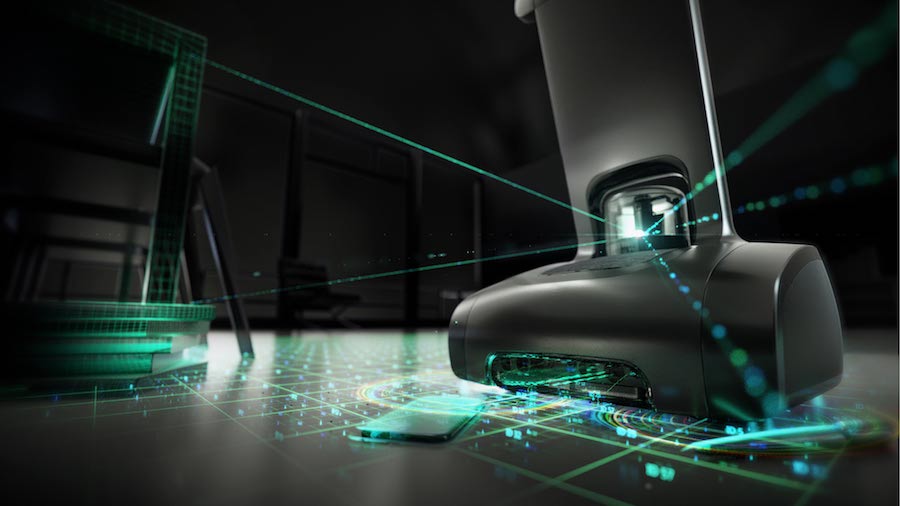 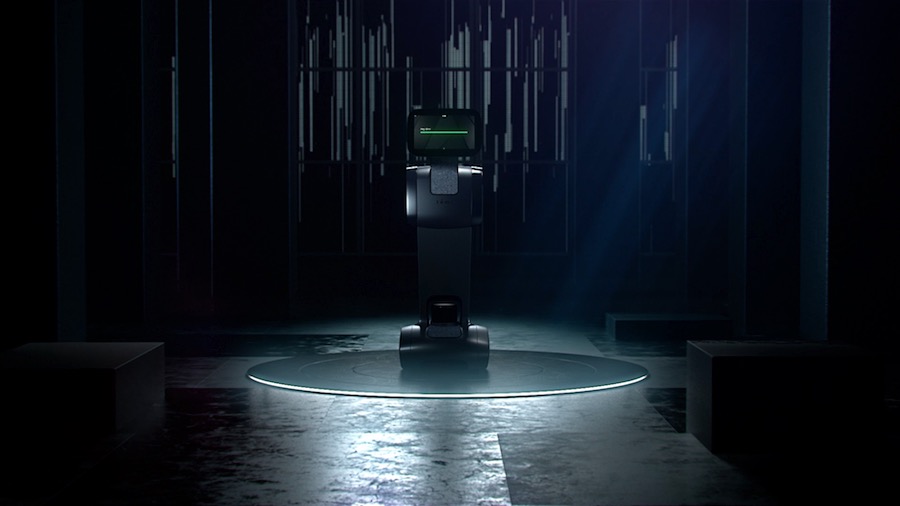 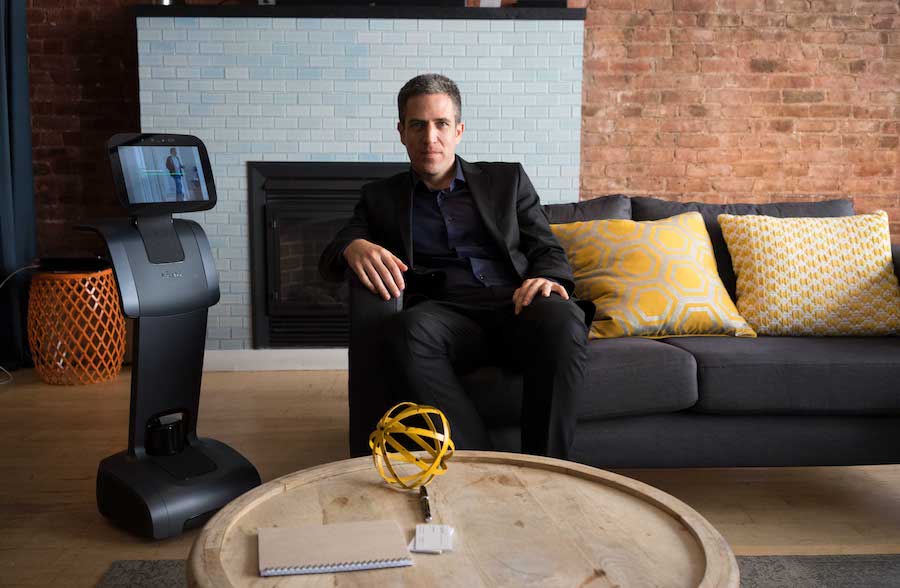 The Temi Personal Robot is available for pre-ordering right now and chances are these won’t be hanging around for long given just how versatile and functional they are in bringing a whole new level of interactive technology into your home. Phenomenally advanced technology combines with eye-catching aesthetics to create this potentially game-changing piece of equipment and we can’t wait to see it in action here at Coolector HQ.