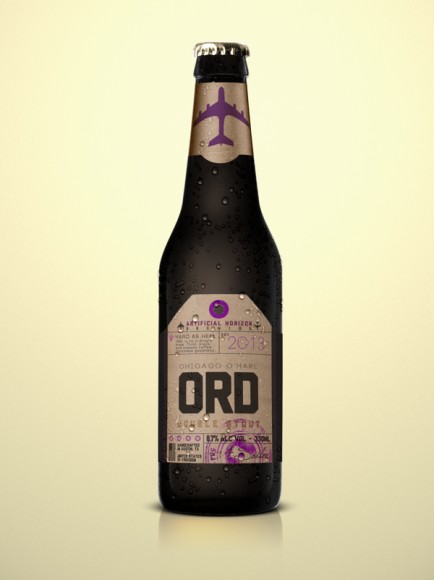 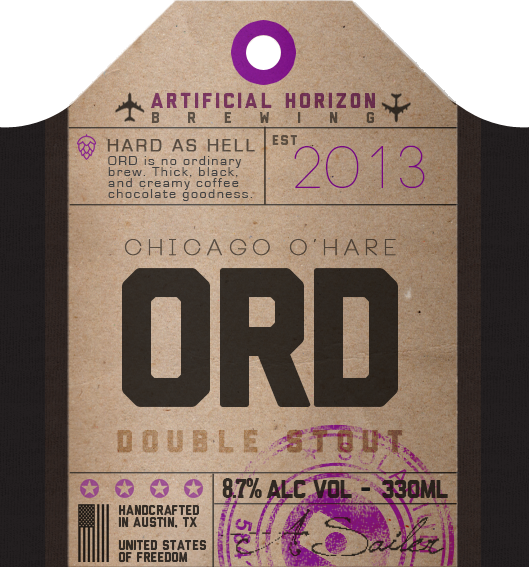 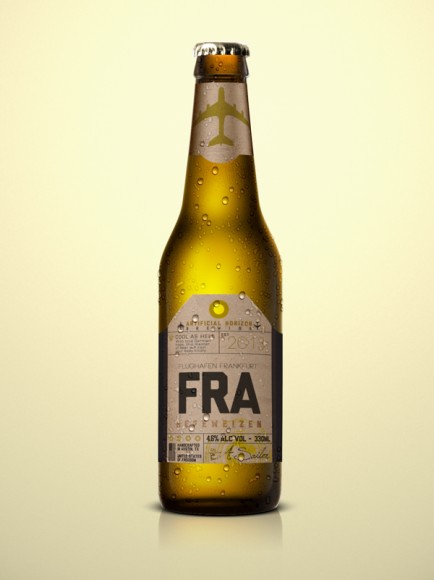 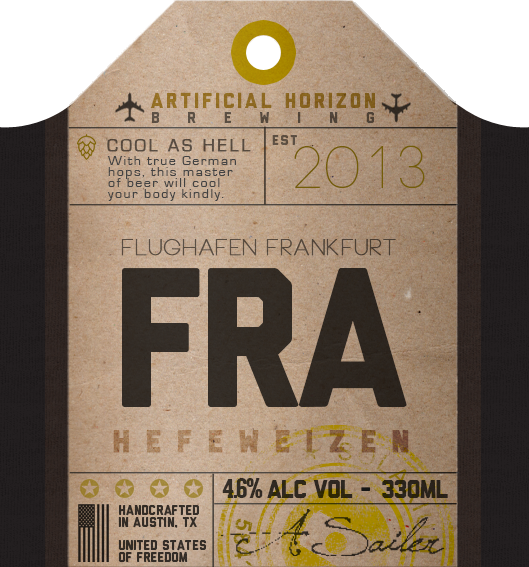 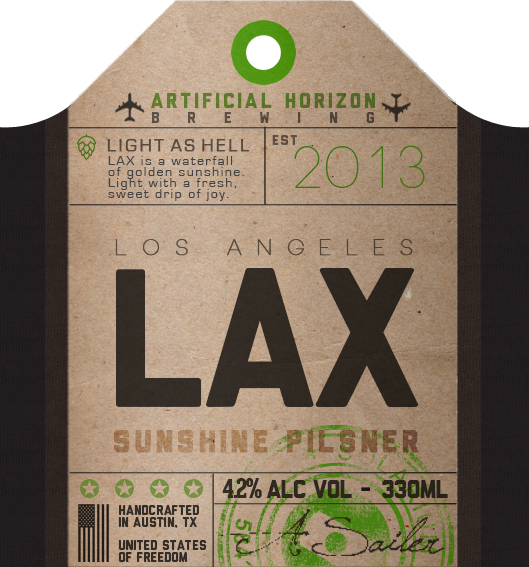 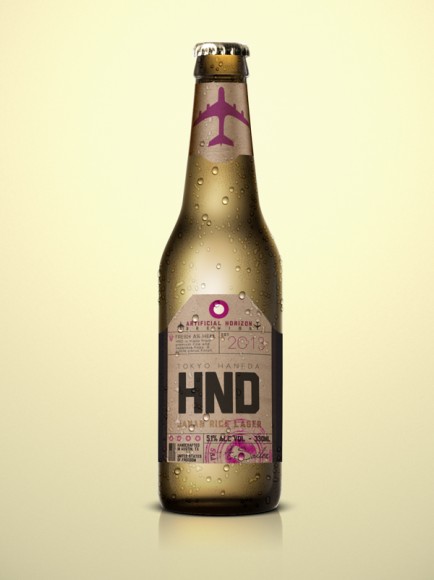 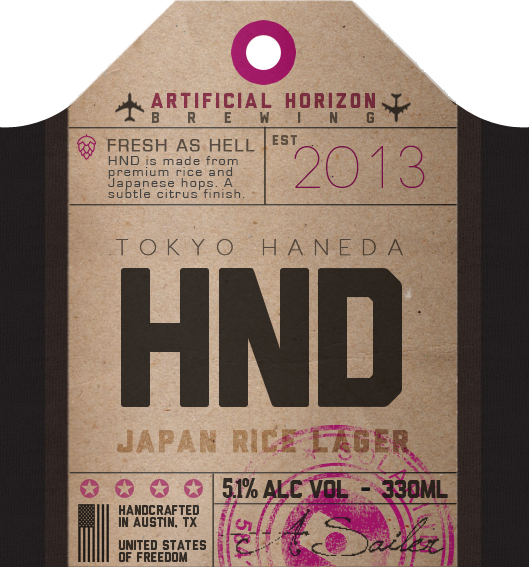 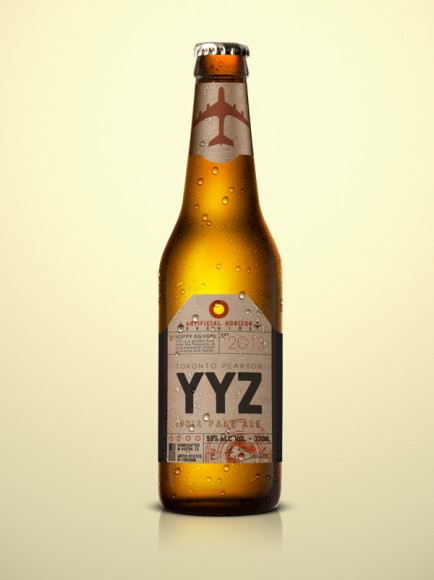 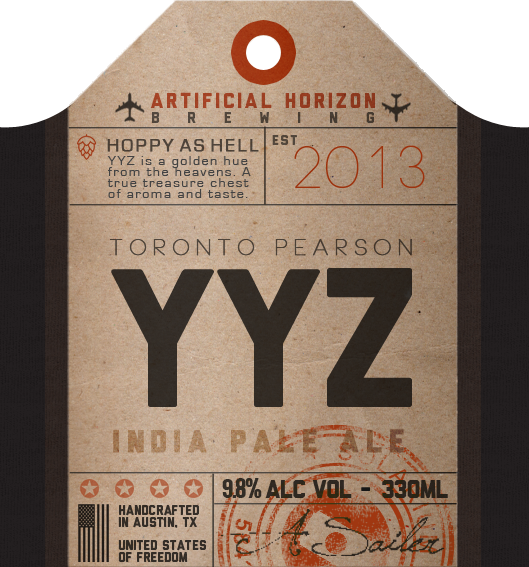 We love beer. We love travel. When you combine the two, you’re definitely onto a winner in the eyes of The Coolector and it is for that reason that we have fallen so hard for this conceptual beer project by Solarium Creative that goes by the name of Around the World Beer Flight. It has been designed with the intention of potentially releasing a speciality beer six pack with labels that incorporate the short-code names of some of the world’s recognisable airports and God knows we love a good bit of branding here at The Coolector, so it’s little wonder that this set of beers would appeal to our sensibilities so dramatically.

There is a definite vintage / retro appeal to these beer bottle labels that will resonate with fans of cool looking beers and also with those who have travelled extensively and seen the airports that are used within the branding. It also is a clever idea given the fact it has the possibility to expand the speciality offering to the hundreds of other international airports in the world. We here at The Coolector are insatiably on the lookout for new beers to try and admire and, whilst this offering is still in the conceptual stage, we’d definitely be the first on board if it does eventually hit the shelves.

When it comes to cool car customisation jobs, there aren’t many workshops out there that can hold a candle to what the guys at…

Around the World Beer Flight 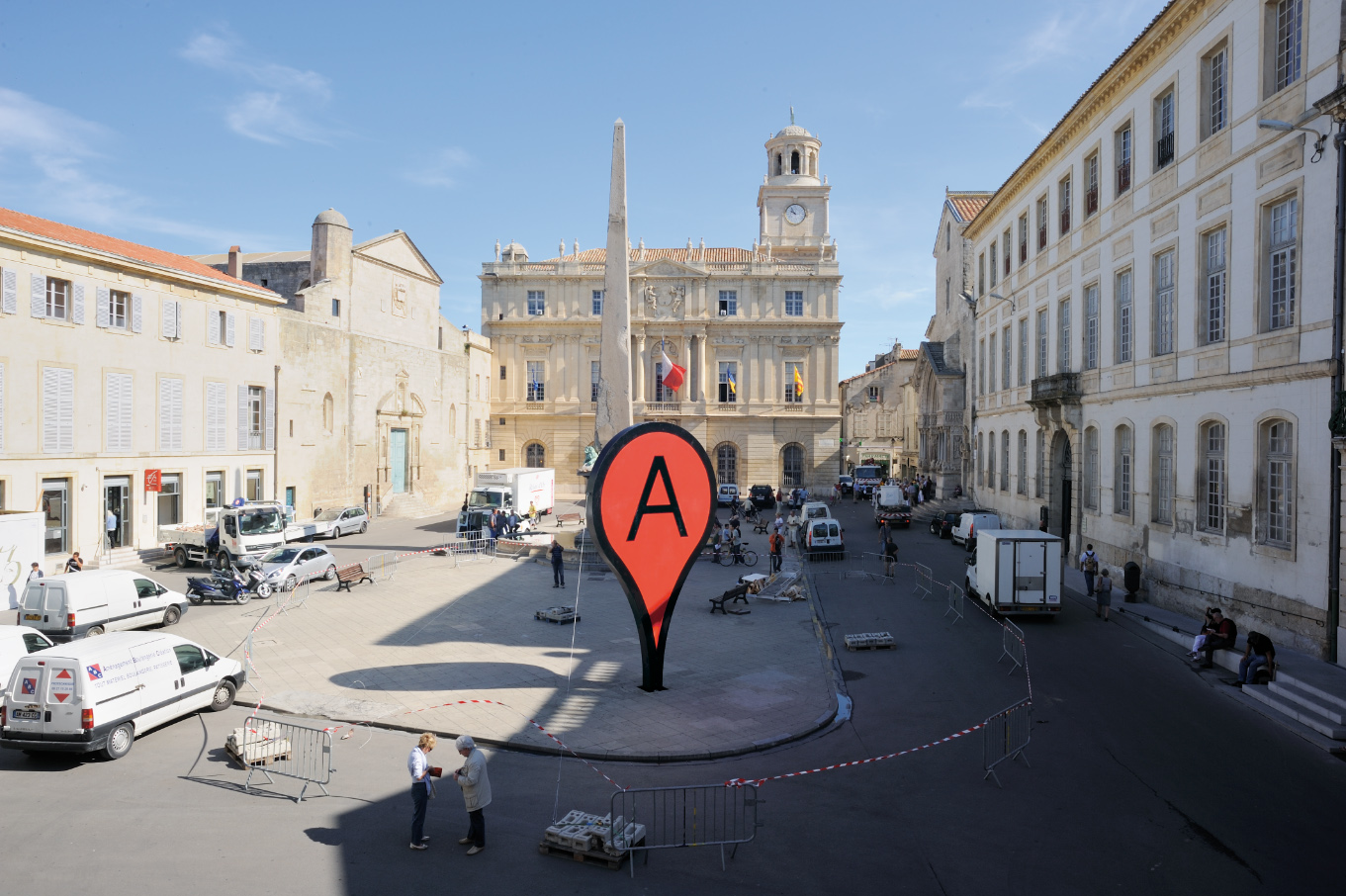 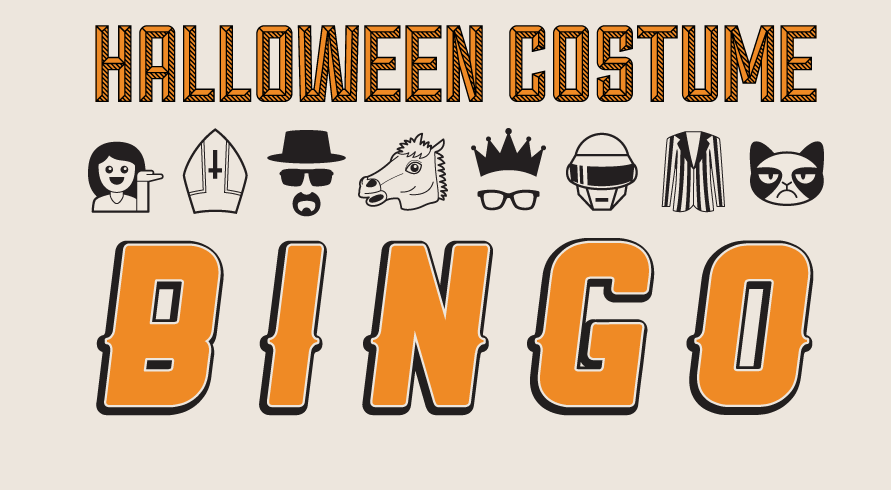