There can be quite a stuffy nature surrounding the world of horology whereby heritage is all important and for some people, if a watch doesn’t have a heritage that stretches back more than a century then they’re not likely to get a look in. This is a very narrow minded view to watchmaking, however, and means that those who get their start through more modern methods, such as crowd-funding sites like Kickstarter and Indiegogo, are unfairly overlooked by virtue of merely not being forged in Switzerland hundreds of years ago.

One such watchmaker that began life via a crowd-funding campaign goes by the name of Zelos and their eye-catching and stylish timepieces are indicative of the type of quality that bubbles away on these platforms that, sometimes, don’t get the respect they deserve. Zelos watches are not your regular fare and will immediately draw the eye with their unusual, minimalist designs. If you’re after an affordable and unique watch that doesn’t disappoint in the style department, a cursory glance in the direction of Zelos will likely stand you in good stead.

We’re all for watch brands that try and craft a timepiece to their own style and design persuasion and that’s clearly an endeavour that those at Zelos are trying to do. The first timepiece, the Helmsman, was a Kickstarter success and they’re ready for their follow up watch, the Chroma, which looks just as striking from a design perspective. Check out a few shots below: 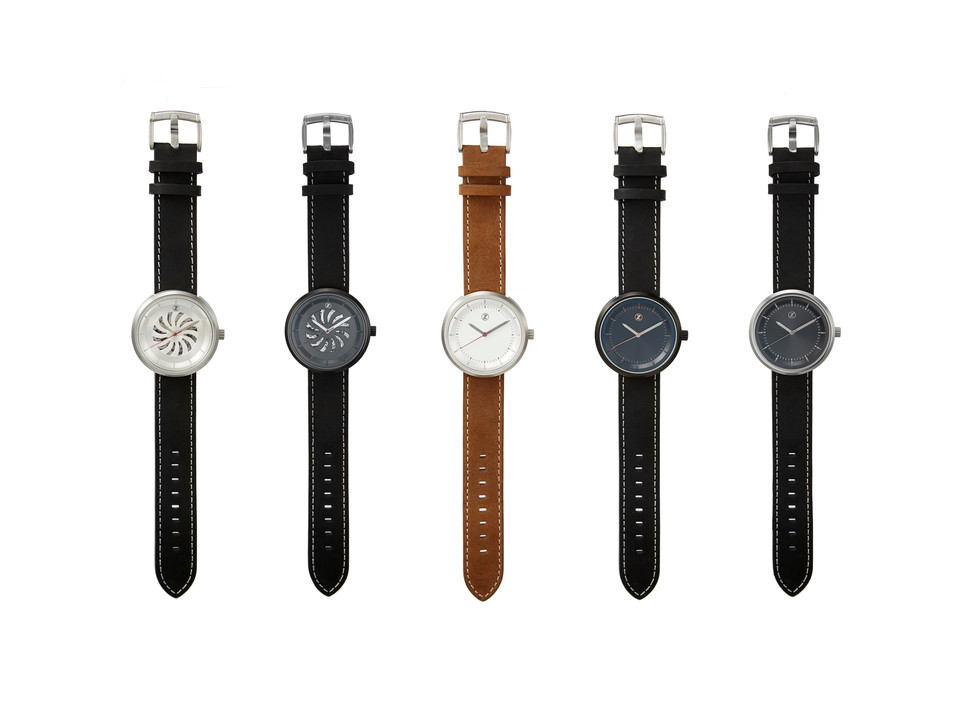 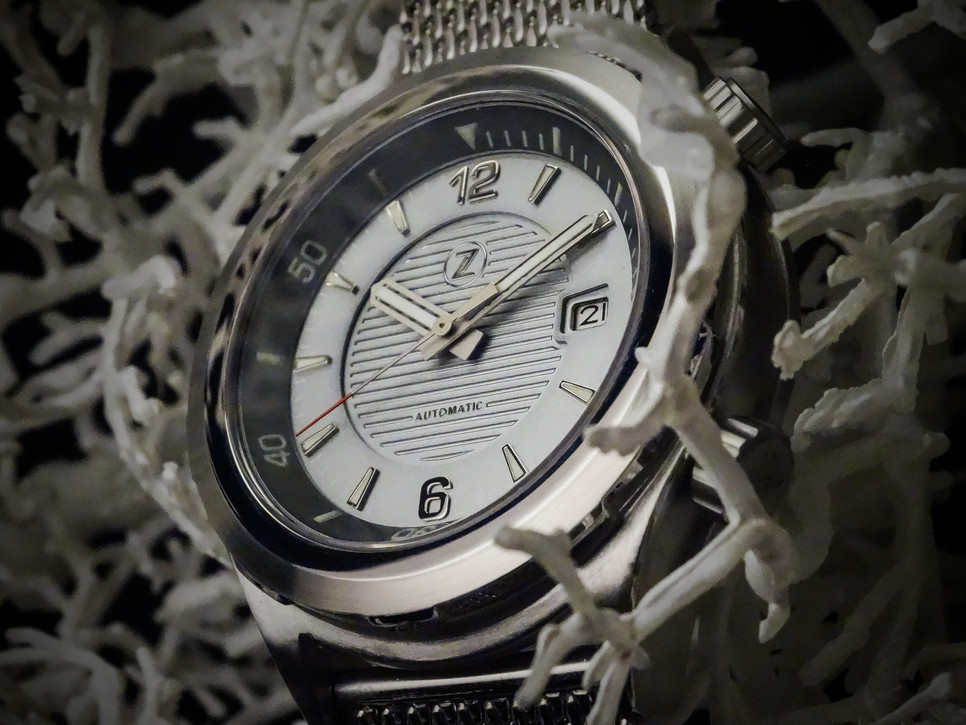 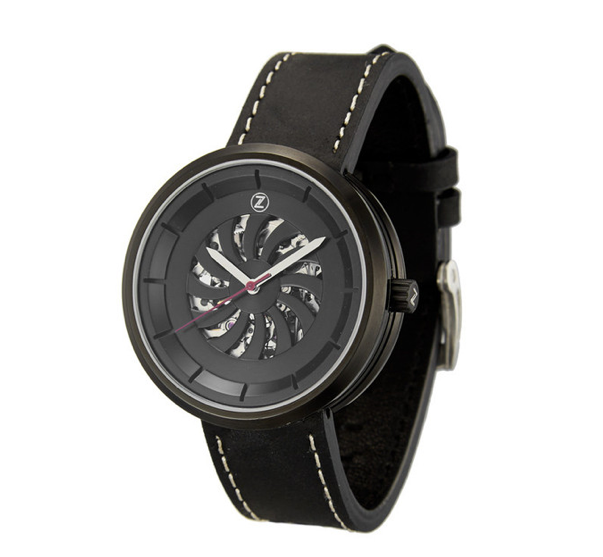 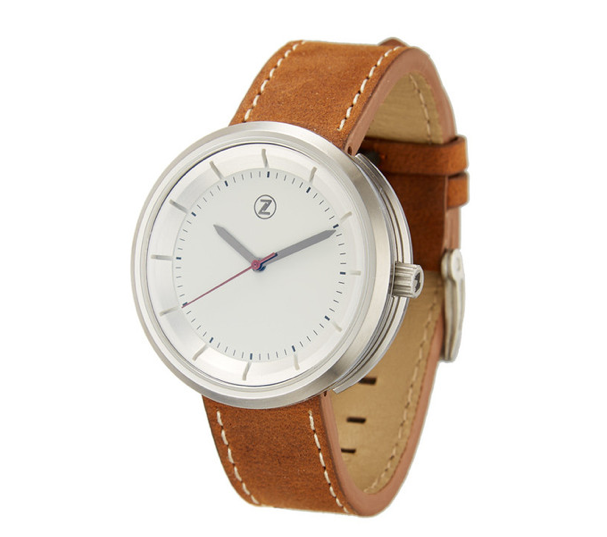 There is an understated elegance to the timepieces from Zelos and if that’s an aesthetic that you favour, there is still an abundance of time to show your support for their new project over at Kickstarter. The Zelos Chroma has a stainless steel case that has been made by CNC machines and a see-through caseback that reveals the Miyota movement that acts as the watch’s beating heart. There are a number of different styles and straps available to make the perfect style choice for you and if you’re after a minimalist style watch that doesn’t cost the earth.