The Bauhaus movement in the world of design was synonymous with innovation and a dedication to creativity so it stands to reason that a beer with the same name endeavours to follow the same creative path. Bauhaus Brew Labs is a Minneapolis based taproom and crafter of some mightily delicious looking brews that will appeal to the design and architecture minded merely for the Bauhaus connotations if nothing else.

The Bauhaus Brew Labs is a collective of artists, musicians, scientists and, of course, lovers of craft ale and this creative bunch decided to come up with their own brand of beer and, from that, the excellent looking brand come to fruition and the rest, as they say, is history. The chief objective of the Bauhaus Brew Labs is to reinvigorate the spirit of the family brewery and they do so through starting with traditional, German-style beers and adding their own unique sense of innovation and fun into the mixture to create brews that are a little more out of the ordinary.

For any lover of craft ales, it’s difficult not to be impressed with the fun-loving attitude of this Minnesota based purveyor of beer awesomeness and their seasonal brews are some of the best looking we’ve seen of late. The Bauhaus Brew Labs came to be through a successfully funded Kickstarter campaign a few months back and you can see the video that sealed the deal below: 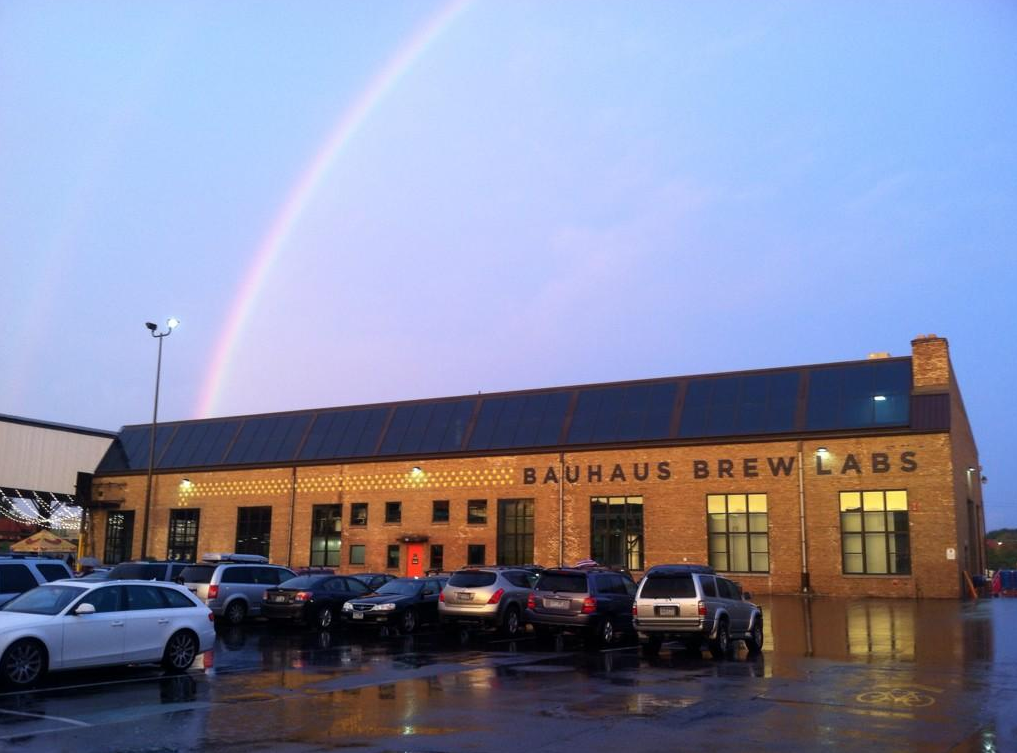 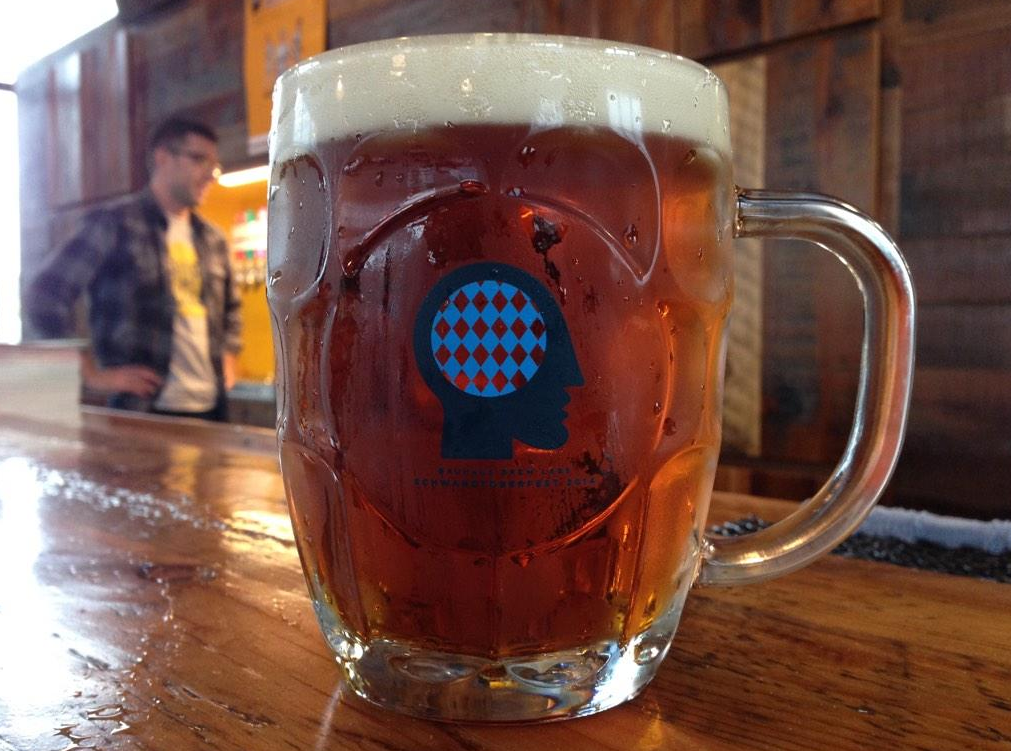 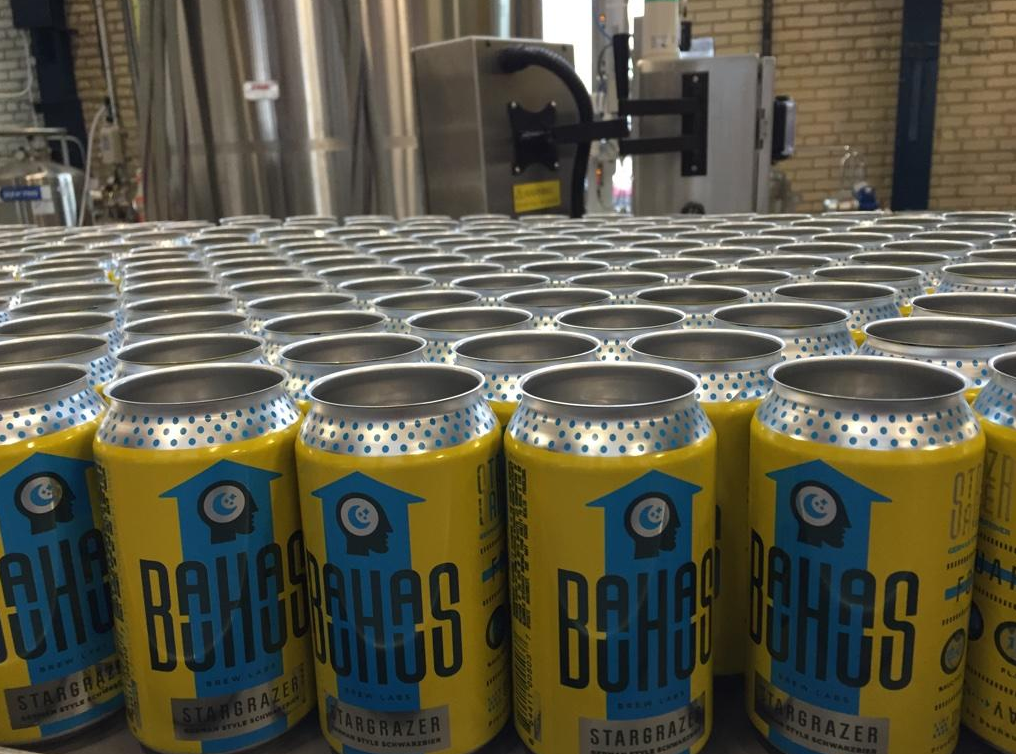 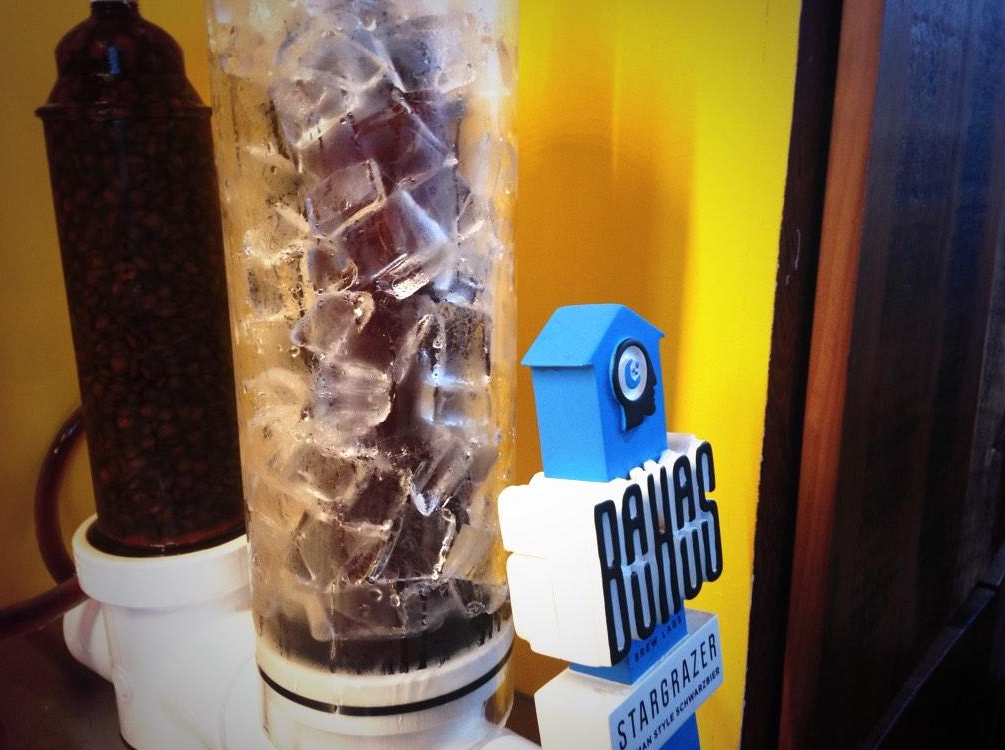 If, like us, you like brewers with a bit of character and who get their branding spot on, chances are you will have fallen for Bauhaus Brew Labs pretty hard too. Whilst their list of beers is not yet extensive (a current roster of five), they’re clearly more intent on quality over quantity and that’s something worth saluting. If you’re after some new beers to tempt your taste buds as we head into winter, we dare say that Bauhaus Brew Labs have plenty to fit the bill – not least the exceptional sounding Sky-Five! – a Midwest style IPA.