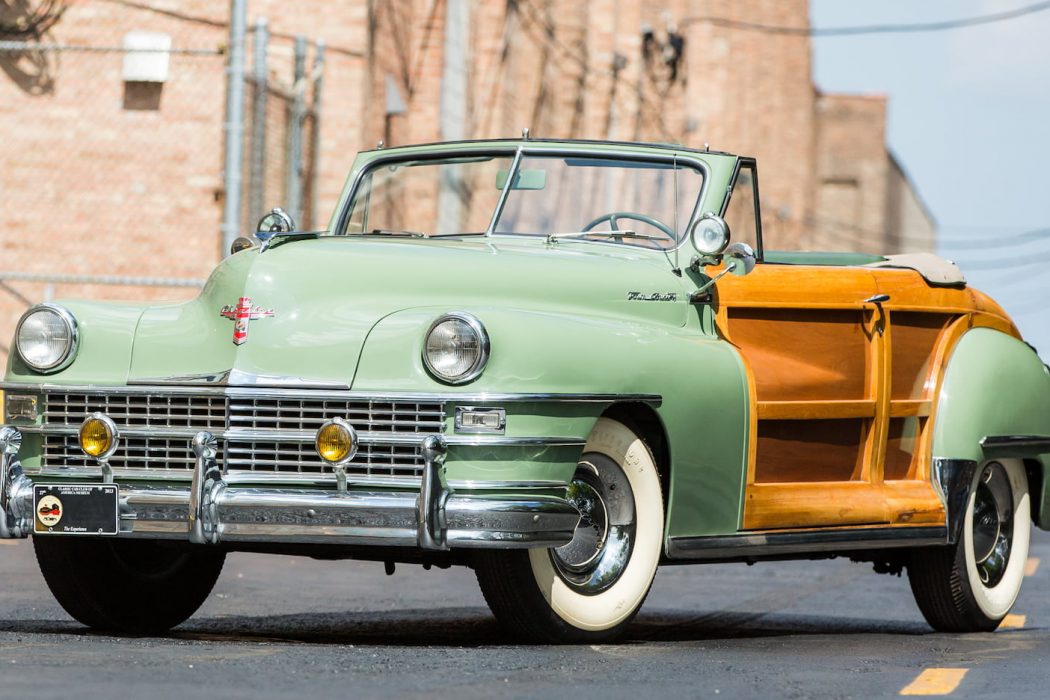 If vintage vibes are something you’re after with your next addition to your classic car line up, we’ve got an absolute belter in the shape of the extraordinary looking 1947 Chrysler Town and Country which is going under the hammer with Mecum Auctions. Boasting a striking green exterior with wood panelling and a white and green interior, the old school cool aesthetics are abundant with this majestic looking machine that is well over half a century old.

The 1947 Chrysler Town and Country from Mecum Auctions is a true sight to behold and excitement is already high around this lot and for good reason. It is in remarkably good condition and boasts striking, custom woodworking on the exterior which really ramps up its classic vibes. Wood-bodied station wagons started out as utility vehicles, often cataloged in the manufacturers’ commercial lines but they will be a stand-out addition to any collector’s line up.

During the 30s, this style of vehicle acquired a certain vogue, especially as prestige manufacturers like Packard and Chrysler began add them to their range. In 1941, Chrysler created a sensation with the Town & Country, a stylish barrel-backed four-door wood-bodied station wagon. It was based upon the six-cylinder Windsor line and was available in either six- or eight-passenger form and had swing-open clamshell doors at the rear. About 2,000 of these striking steeds were built in 1941 and ’42 before automobile production was suspended for World War II.

Following the war, Chrysler had wanted to vastly expand the Town & Country range, and devised plans for five body styles. The sedan-wagon was eliminated, but a brochure was published for two- and four-door sedans, a three-passenger roadster, and both hardtop and soft-top convertibles. In the end, it was just the four-door and the soft-top that went into production. Some seven prototype hardtops were made, and a single two-door; the roadsters seen on the auction circuit are latter-day replicas. Production sedans were Windsor sixes, convertibles were in the eight-cylinder New Yorker line.

There are plenty of excellent period features to be found with this excellent looking 1947 Chrysler Town and Country from Mecum Auctions which includes a boot cover, dual spotlights, dual rear-view mirrors, wide whitewall tires and an AM radio. You’ll be hard pressed to find a vehicle of this age in such remarkable condition and there is already plenty of interest amongst collectors in this amazing looking lot.

This stunning Town and Country from Chrysler drives much as it did when it first rolled off the production line and is ready for exhibition or country rides alike – doubtlessly turning heads aplenty in the process. With its classic Americana visuals, this car would make a fine addition to the most pedigreed collection and we expect bidding to reach fever pitch surrounding this one.

For classic car collectors, vehicles like this don’t come along every day and the quality is plain to see. It is presented in phenomenal condition both inside and out and it will see you cruising the open road in some considerable style if you do end up winning this bid from Mecum Auctions. 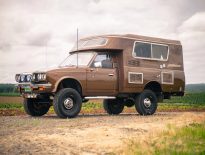 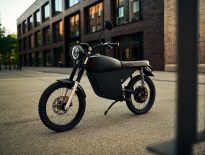