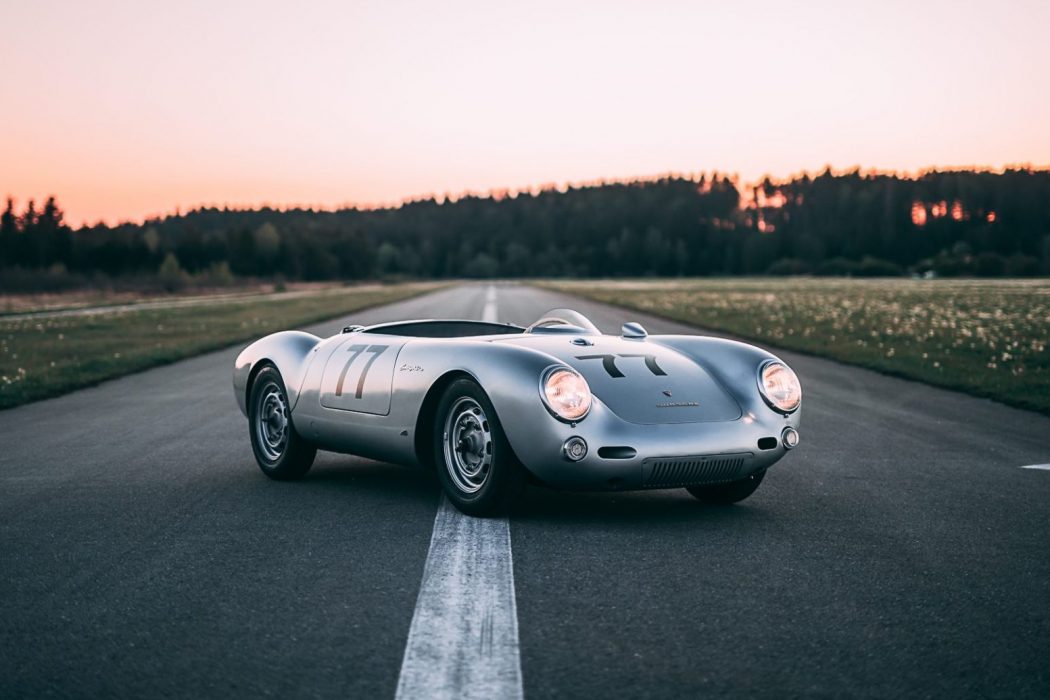 Whenever you see a car for sale and it says “Price On Application” you know it’s going to have the sort of price tag that will give your bank manager sleepless nights but with this 1955 Porsche 550 Spyder from Auxietre & Schmidt might just be the sort of machine that justifies such a lofty price. Boasting a truly breathtaking aesthetic and presented in utterly remarkable condition, excitement is definitely high surrounding this one.

The 1955 Porsche 550 Spyder from Auxietre & Schmidt has an impressive period race history and it one of just 97 factory-built 550 Spyders ever made so you’ll definitely be in exclusive company if you’re the lucky collector that gets their hands on this majestic looking steed. It has undergone a highly detailed restoration between 1988 and 1992 and this is unquestionably one of the most desirable Porsche of all times.

The 550 Spyder put Porsche well and truly on the map as a serious competitor on the world’s racing circuits. The diminutive mid-engined roadster generated the nickname ‘Giant Killer’ for its capacity for inflicting defeat on much more powerful competitors. Introduced at the 1953 Paris Auto Show, the 550 and its second iteration, the 550A, remained in production through February of 1959, and a total of 130 chassis were made before the 718 RSK Spyders began to appear. A large proportion of 550 production was destined for the United States.

Built upon a frame of seamless mild steel tubing, the 550 made use of a front suspension of double trailing arms and transverse-leaf torsion bars. After the first few examples, the rear suspension was reconfigured from leading control arms to trailing arms with swing axles and tubular transverse torsion bars. Porsche’s engineers had conceived an all-new engine to power the Spyder at the gruelling Carrera Panamericana, but early testing determined that Dr Ernst Fuhrmann’s Type 547 advanced 1.5-litre air-cooled four- cylinder Boxer engine was not quite ready.

This offering from Auxietre & Schmidt has chassis 550-0050 and is one of only 97 examples ever made. The car was completed on the 28th June 1955 and was delivered new to the US west coast with the updated body design. It was originally finished in silver with black interior. Its original engine carried #P90046. 550-0050 was first owned by Jim Cook who raced the car alongside with C. Pitt Browne until 1965 – and has a detailed racing history.

Boasting a marvellous but highly complex engine, known as the ‘Drawer motor’ because its engineering drawings were quickly hidden in Fuhrmann’s desk whenever Dr Porsche walked into his office, was an all-alloy unit displacing 1,498 cubic centimetres. Its camshafts were driven off the Hirth-patent built-up roller-bearing crankshaft by a series of shafts and crown wheels. Cam timing took plenty of man-hours to establish, but once all the clearances were correctly set, the high- revving motor was incredibly reliable.

The beefy engine of the Porsche 550 Spyder produced a strong 110 brake horsepower – all in a chassis that weighed barely 590 kilograms, 550s were capable of top speeds approaching 210 km/h (140 mph), dependent on gearing which is a jaw-dropping performance for a vehicle from this era. If you like what you see, you’re definitely going to need to dig deep to make it yours. 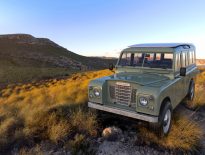 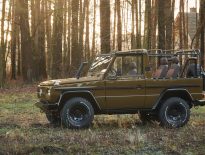