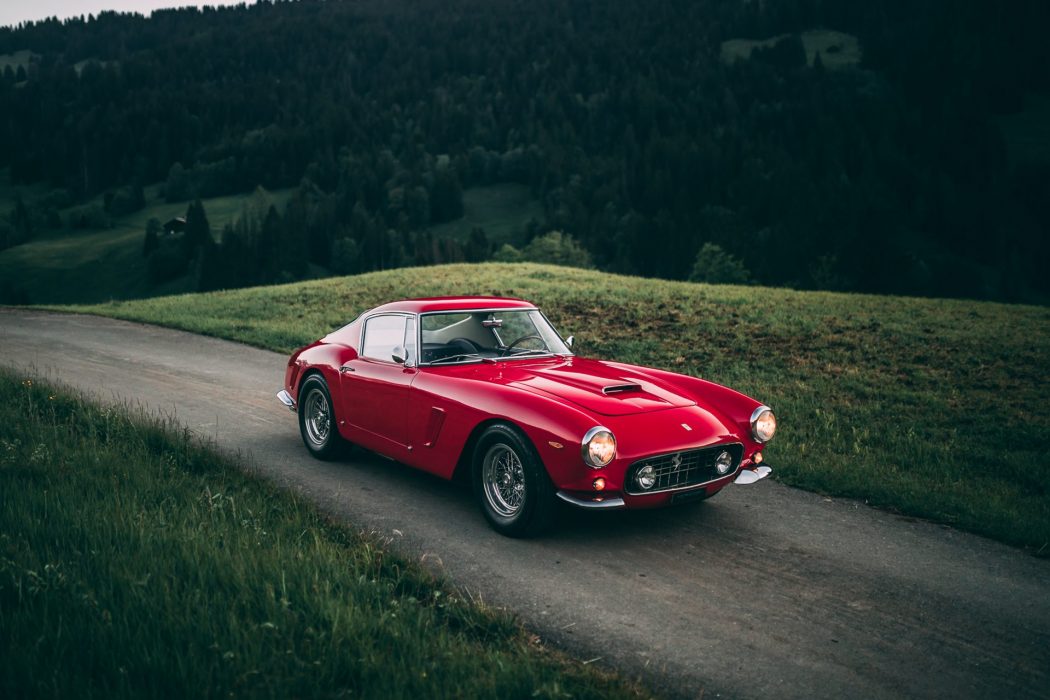 Of all the decades in which Ferrari have excelled themselves in terms of their vehicle design, few stand out more than the 1960s and they certainly got that decade off to a good start with this breathtaking 1961 Ferrari 250 GT SWB Berlinetta By Scaglietti that is up for sale with luxury car specialists, Auxietre & Schmidt. This is the 78th of 165 units built so you’ll be in pretty exclusive company if you’re the one lucky enough to get your hands on this majestic looking machine.

Boasting an impressive period race history, this 1961 Ferrari 250 GT SWB Berlinetta By Scaglietti is one of the finest examples of the era and excitement is already high surrounding its sale so you’ll need to move fast and have deep pockets if you want to make it your own. It has been owned by world class collectors over the last 40 years and it is in a truly remarkable condition considering its over half a century old.

The 250 SWB Auxietre & Schmidt are offering here is chassis 2563GT. It left the factory production line on April 1961 and is the 78th of just 165 units built. The car was sold new on May 15th to first owner A. Demetriadi of Italy via Fontanella dealership. The car was originally ordered with competition 40-DLC-6 carburetors (instead of the regular 36-DLC-3 type), as commonly seen on the ‘Competizione’ Aluminium models.

Whilst it certainly won’t come cheap, the 1961 Ferrari 250 GT SWB Berlinetta By Scaglietti from Auxietre & Schmidt made its way to Switzerland two years later and was acquired by Daniel Siebenmann of Bern. The car was then registered BE74827. Siebenmann entered the car at the Auvergne 3 hrs in Clermont-Ferrand on July 7th 1963 for Écurie Biennoise. He honorably finished 23rd OA with race #9, wheel to wheel against Carlo Maria Abate’s 250 GTO and Lorenzo Bandini’s 250 TR/i. The next month Siebenmann raced 2563GT at the Ollon-Villars hillclimb and finished 7th in the GT class.

The ‘SWB’ (short-wheelbase) designation came from a chassis that was 200mm shorter than that of the standard 250GT. Designed with a bodywork that is widely considered Pinin Farina’s finest masterpiece (constructed by Scaglietti), the 250GT SWB’s engine was Ferrari’s light and compact Colombo-designed 3.0-litre V12. Powered via three twin-choke Weber carburettors, this two-cam, all-aluminium power unit produced 280bhp at 7,000rpm in competition tune, giving the car a top speed of 150mph with an impeccable acceleration to match.

With the Ferrari 250 GT SWB Berlinetta specifications could be varied to suit individual customers’ requirements whether they be for road or track. Those vehicles supplied for competition-use fitted with lightweight aluminium-alloy bodies, and it was this special aluminium-bodied version of the 250GT SWB that led directly to the immortal GTO of 1962.

Through early 1962, the SWB was built in a small quantities of just 165 examples, 91 of which were finished in the steel-bodied Lusso street-car configuration, 74 examples wore alloy coachwork and were specified for racing use. If you’re after a Ferrari that will turn heads and be the centrepiece of your classic car collection, look no further.

Let’s face it, if it were up to us here at Coolector HQ, we’d have a different watch for every day of the year… 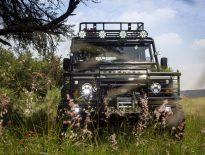 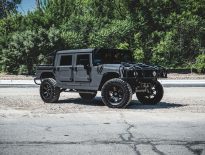