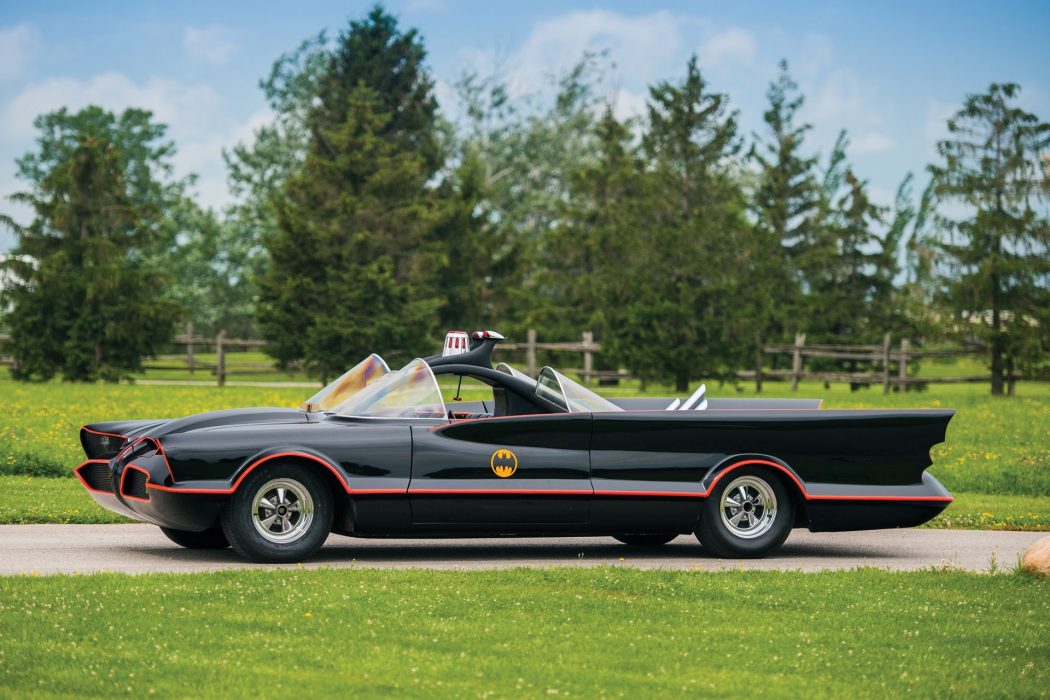 Whilst we’re not sure we love the original Batman TV series enough to drop around a quarter of a million dollars on a vehicle based upon it, we’re sure that there will be plenty of Caped Crusader aficionados out there who will have had their heads well and truly turned by this awesome 1966 Batmobile Recreation which is coming up for auction over at RM Sotheby’s. If you want the ultimate in pop culture icons in your garage, look no further. 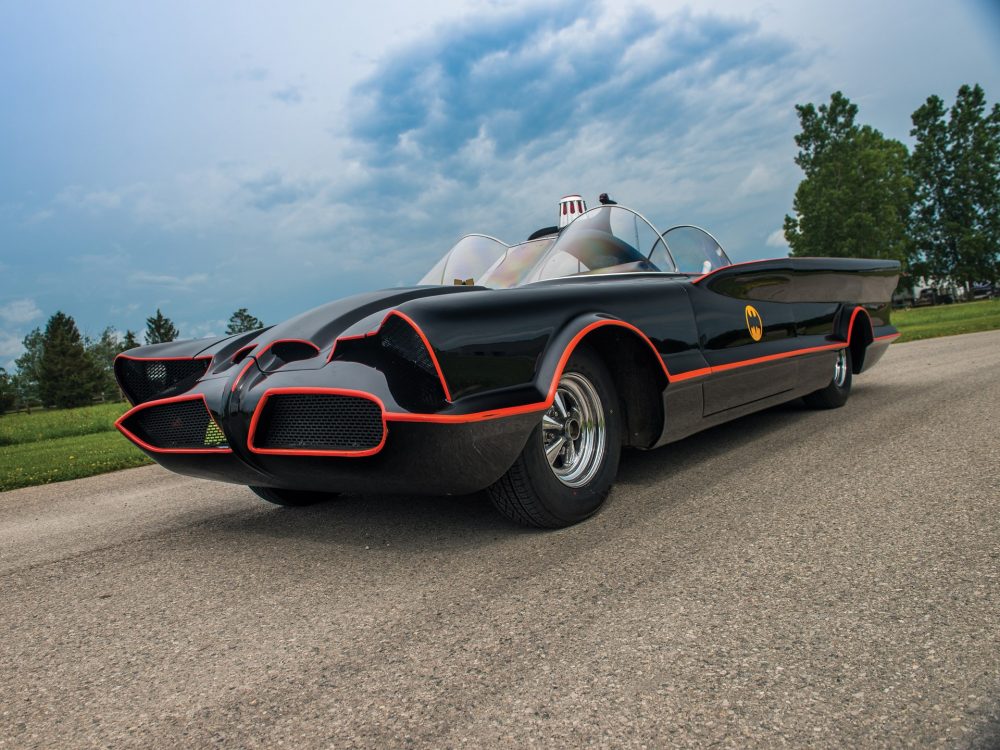 With a guide price of between $175,000 and $225,000, the 1966 Batmobile Recreation on RM Sotheby’s certainly isn’t a cheap runaround but for any car collector looking for the cornerstone of their collection, it might just be the ideal addition. It is built upon a ’59 Lincoln chassis with an all-steel body and it is a first class recreation of the iconic Barris-design that was so prevalent and recognisable from the original TV series.

The Batmobile is, without doubt, one of the most timeless and iconic vehicles to ever hit the small screen and this 1966 Batmobile Recreation coming up for sale on RM Sotheby’s is certainly one of the finest examples of it on the market. This cracking contraption includes full array of Bat-gadgets and crime-fighting accessories to give it that added sense of authenticity and help justify the rather eye-watering price tag. 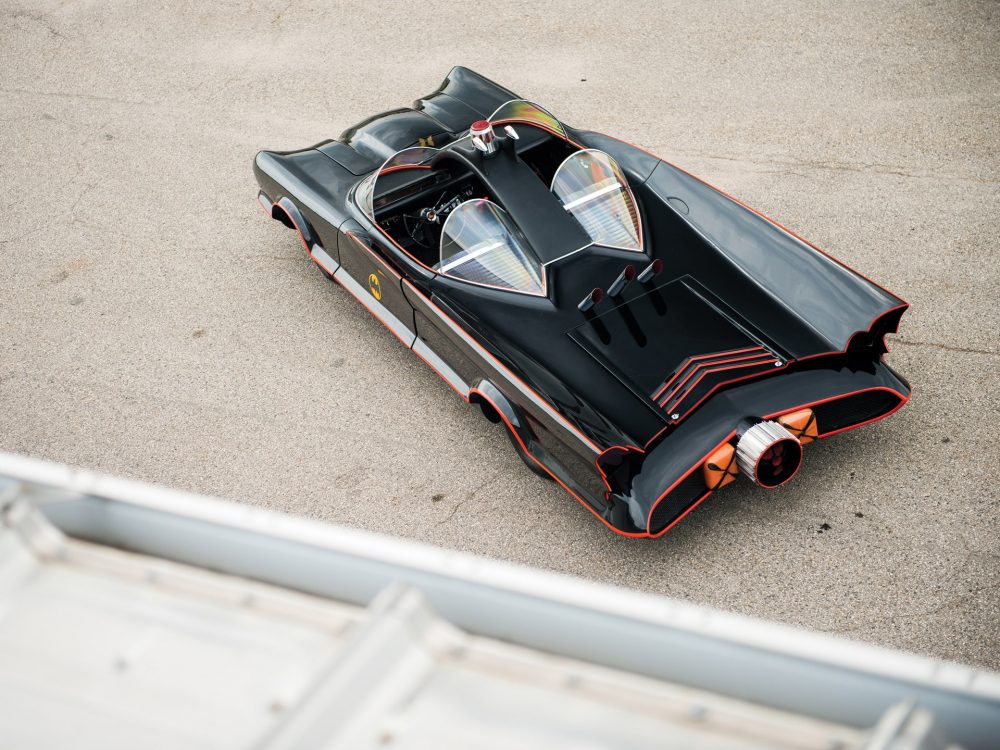 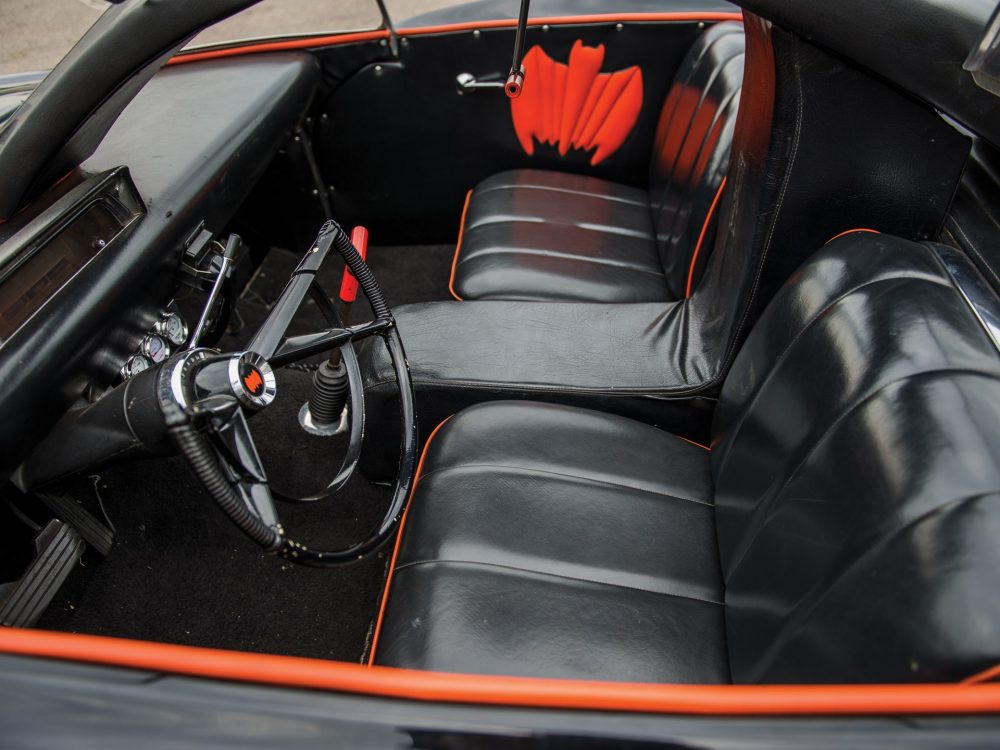 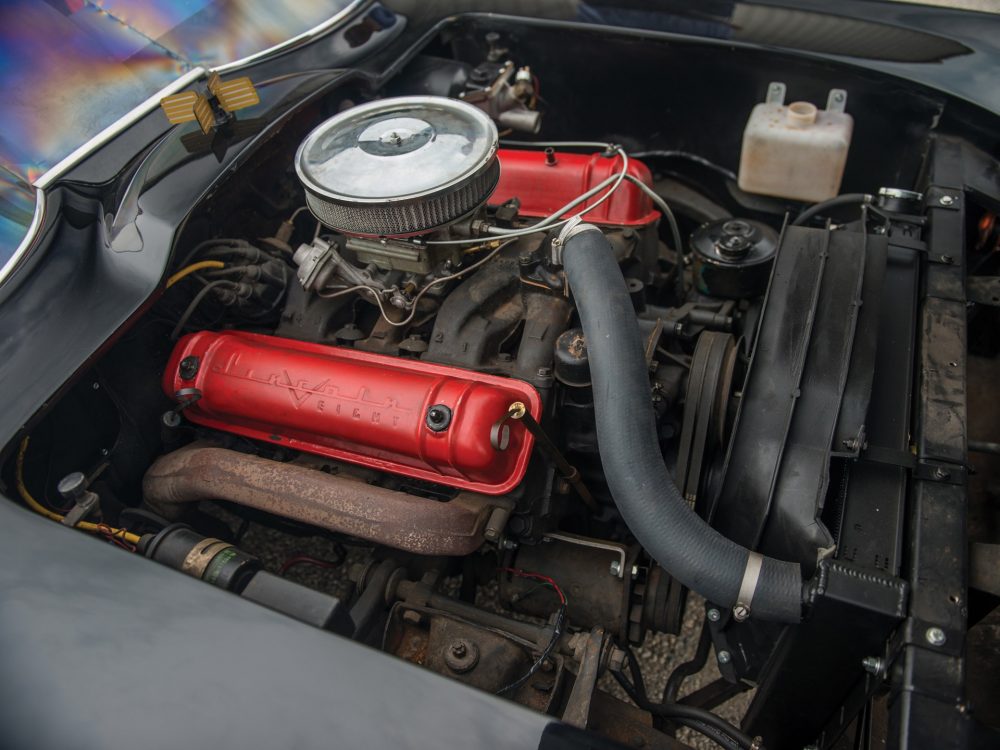 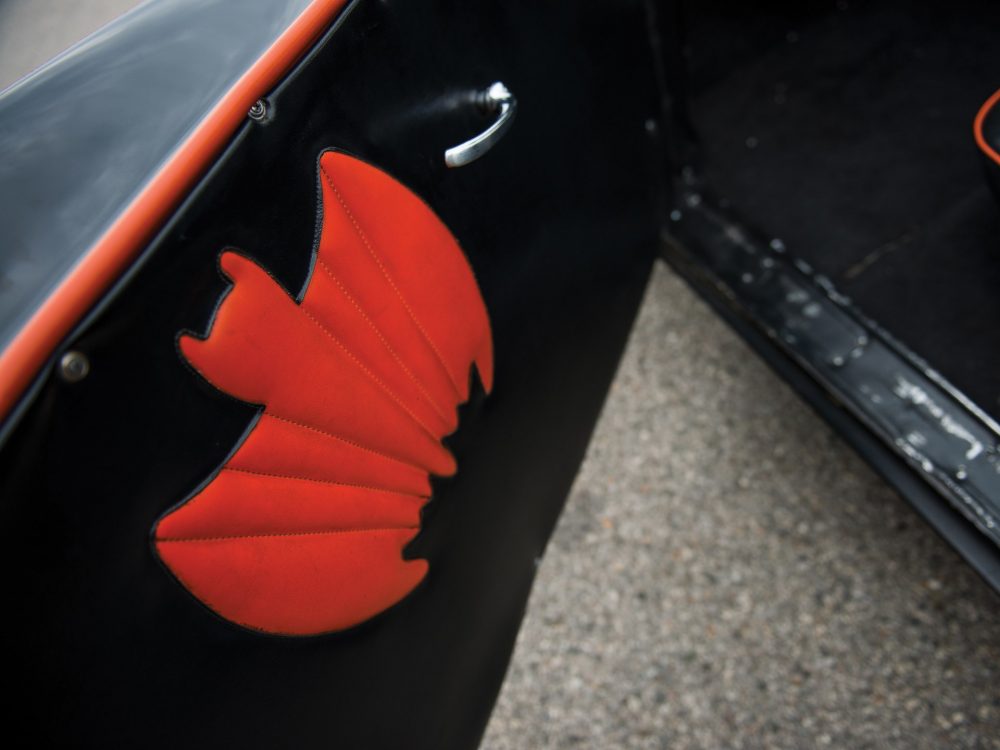 What makes the Batmobile all the more remarkable is the fact that when ABC decided to produce the adventures of Batman, the task of creating the Batmobile was given to the famous custom car builder, George Barris but he was given a mere three weeks to produce the creation that would forever seal his name in the history books. This 1966 Batmobile Recreation is a real sight to behold and it is said to be the sixth example produced and built by Jay Orhrberg Hollywood Cars, one of the premier movie car creators. It is believed that this Batmobile was used to tour the U.S. highlighting the dangers of alcohol and drugs to children. 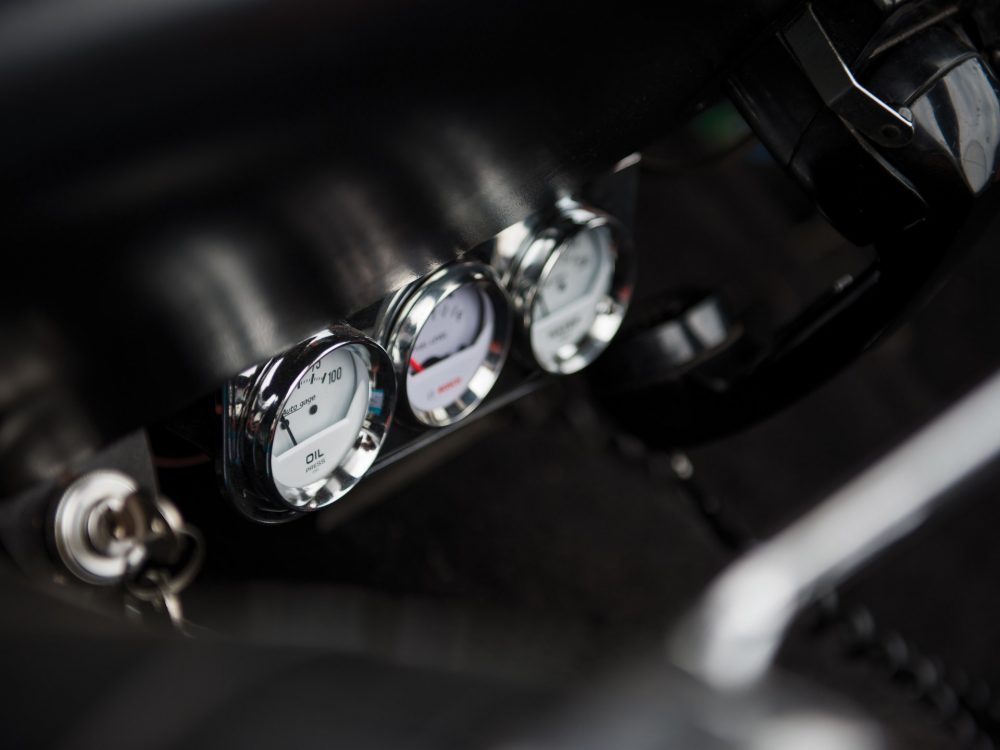 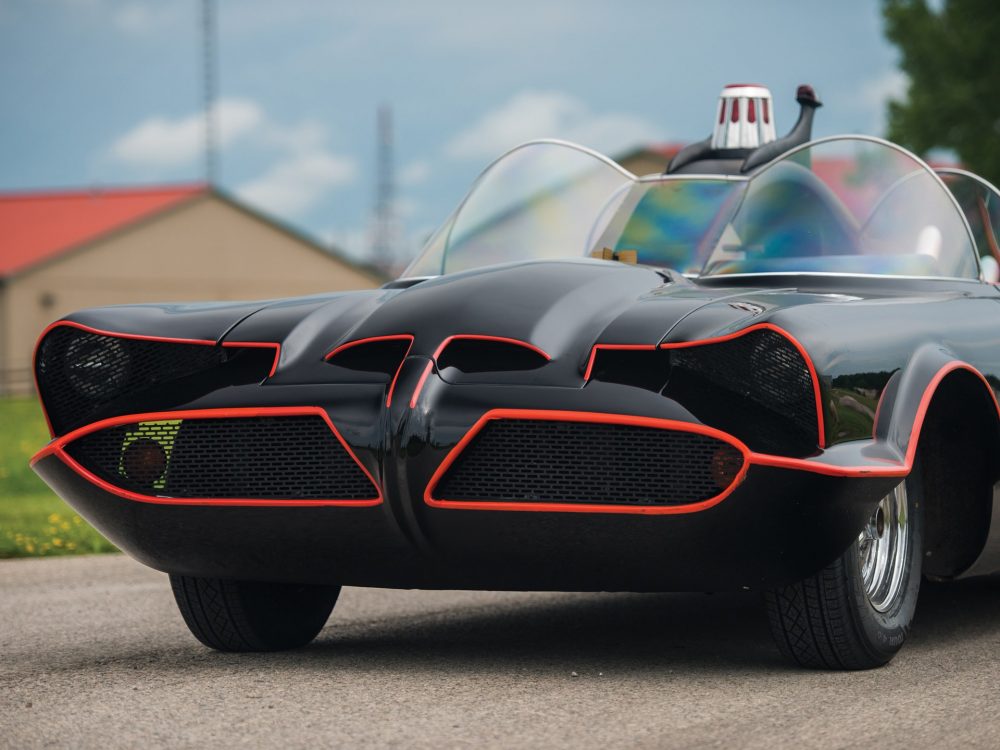 After completing its promotional duties, this 1966 Batmobile Recreation carried on its interesting journey. Firstly, it was sold from a private collector in Los Angeles during the 1980s to an equally avid collector in Germany. It was then purchased by a private museum in 1991. This world traveler resided in the Cars of the Stars collection, which is considered to be the one of the best collections of film and television cars in the world.

It’s important to note that this 1966 Batmobile Recreation was built on a 1959 Lincoln chassis with a hand-built steel body (as opposed to the less robust and reliable fibreglass). It is finished in the classic Batmobile livery of black with red highlight lines and boasts excellent looking Cragar wheels. The open cockpit is decorated with round windshields and the interior is tailored with black seats with orange piping, black carpet, a Bat-phone mounted to the dash, custom steering wheel, and Batman symbols on the doors. 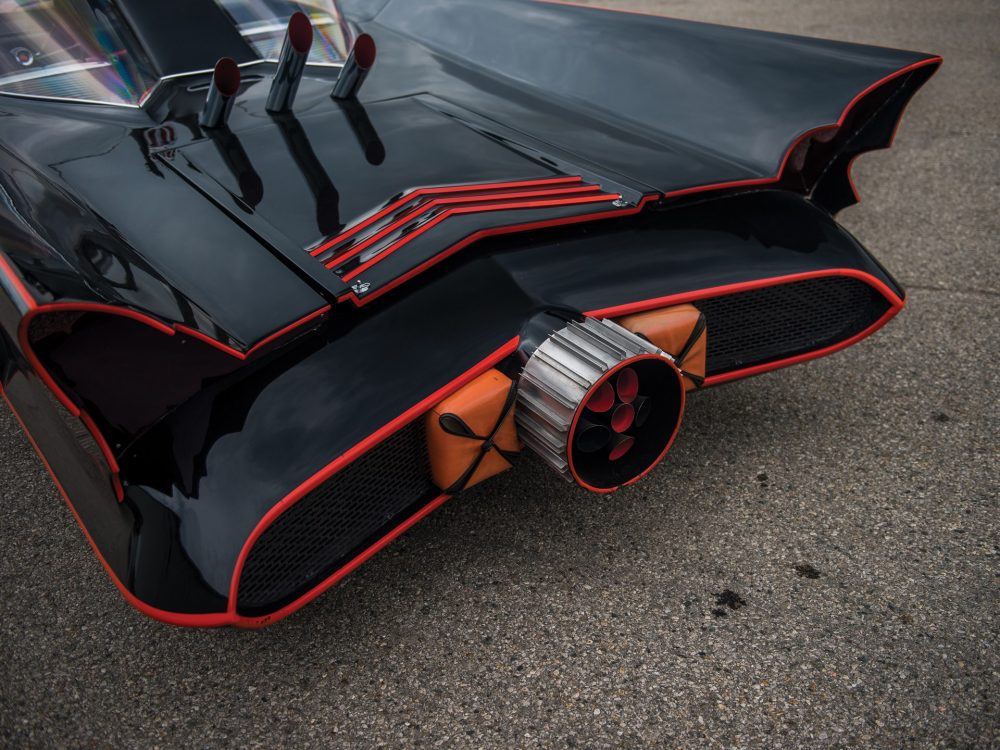 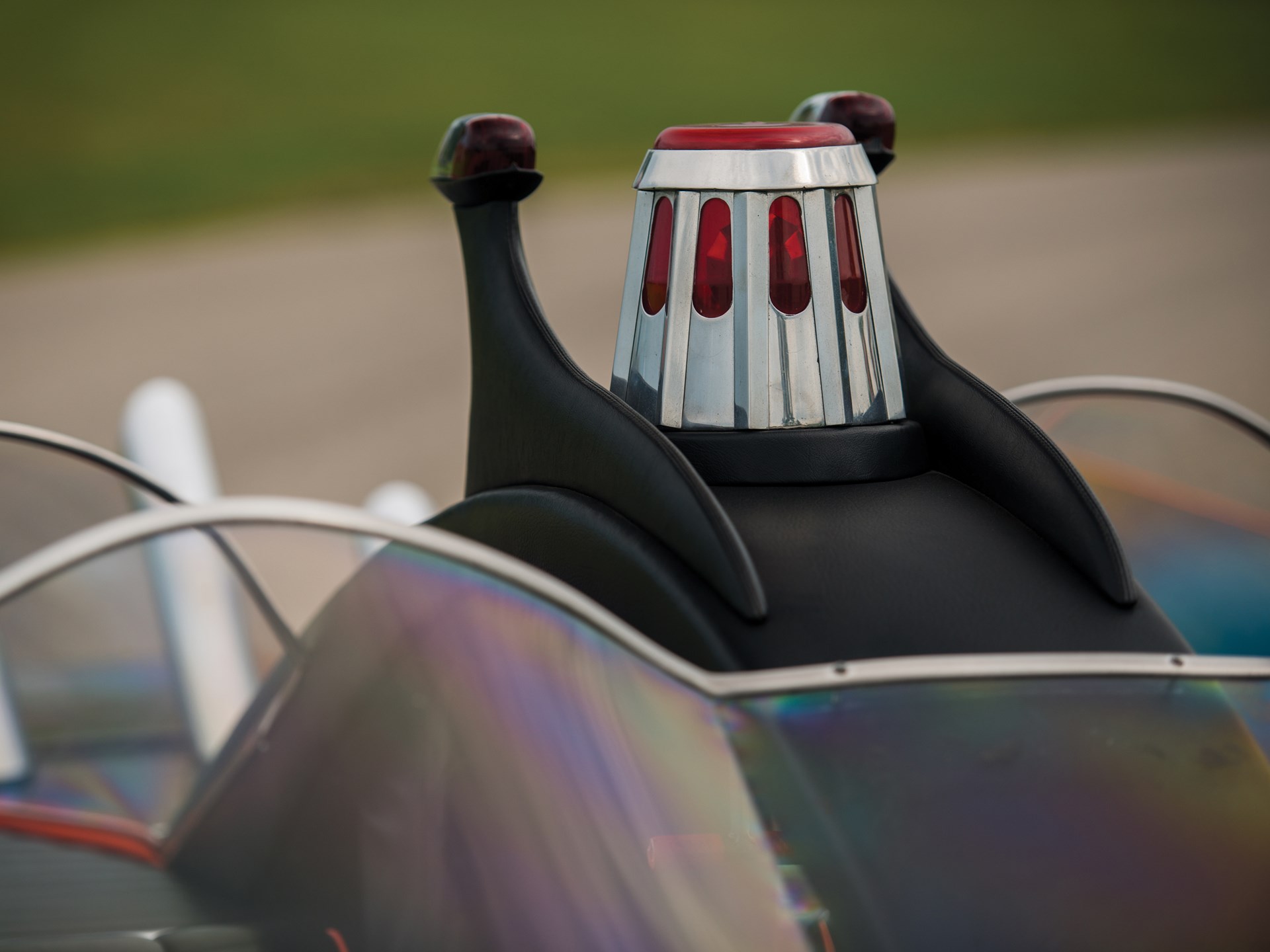 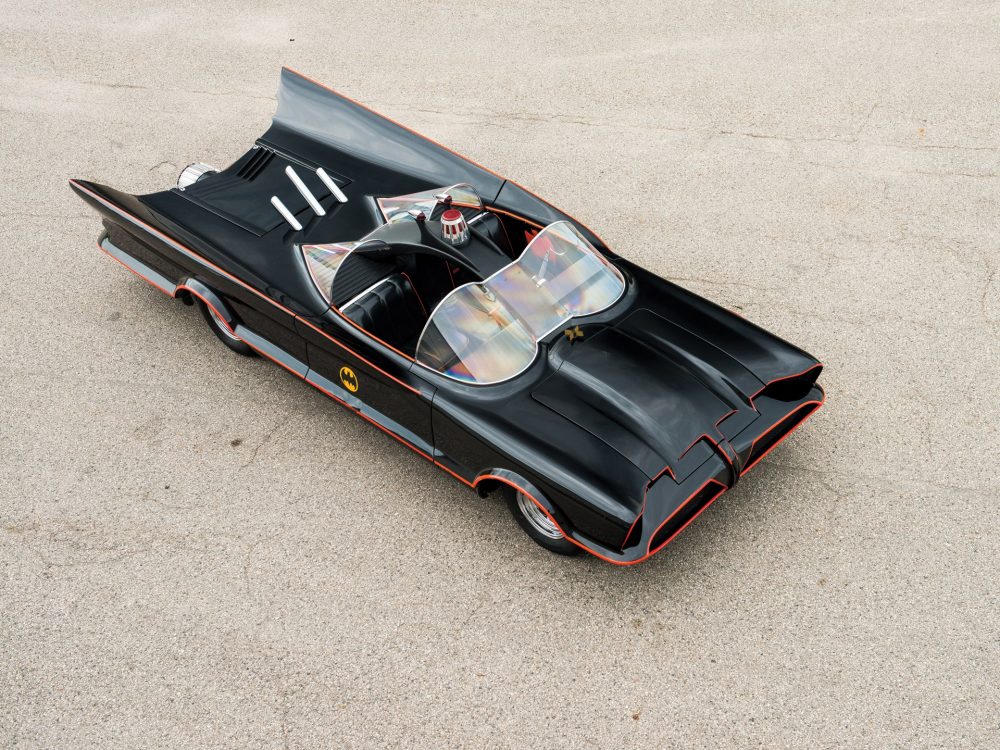 The beating heart of this Batmobile is a carbureted V-8 engine coupled with an automatic transmission and for those who want to relive the golden age of television sci-fi crime fighting with a well-traveled Batmobile that delivers as much excitement and style of the original George Barris interpretation, this is the RM Sotheby’s lot for you – now just the question of finding the $200,000 or so you’ll need to buy it. Tap up Bruce Wayne.

Portland, and the Pacific North West in general to be honest, seems to be home to some of the best (and our favourite) apparel… 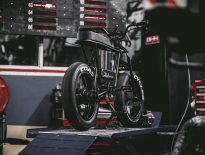 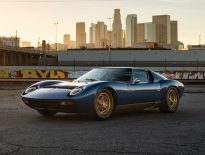